1/ Here is a quick insider peek—

I mean—just check this out...

3/ Charles' creativity had led him to decide the neural correlates of your sense of TASTE (bitter, sweet, umami, salty, etc) 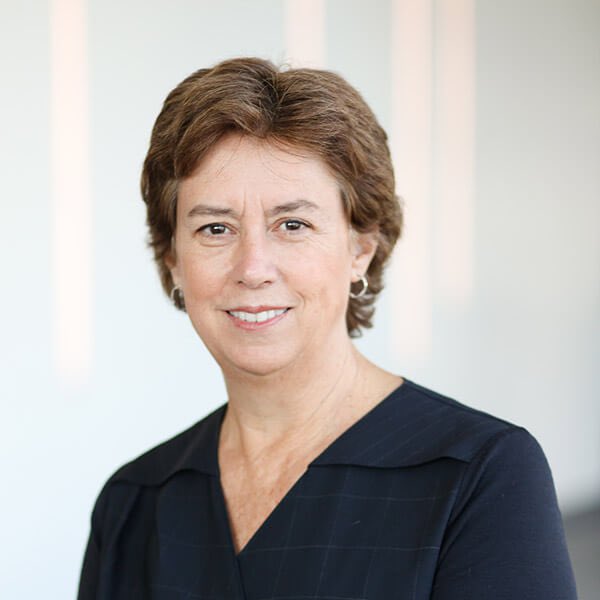 —and focused the company on the GUT-BRAIN AXIS

7/ Focused on improving human health (from metabolic disease to obesity to neuro like Parkinsons).

Everything from satiety to thirst to sugar sensing to mood has a link between your GUT and your BRAIN.

"Gut feelings" "butterflies in your stomach" all have physiological truth—

8/ After successfully decoding an Atlas of the gut-brain axis, striking their first deal with a major pharma and setting out on new targets—we introduced Bill Gates, TwoSigma and along with legendary Jim Simons all saw the science data and leadership and joined a new $75M+ round

The first slides lay out the WHY 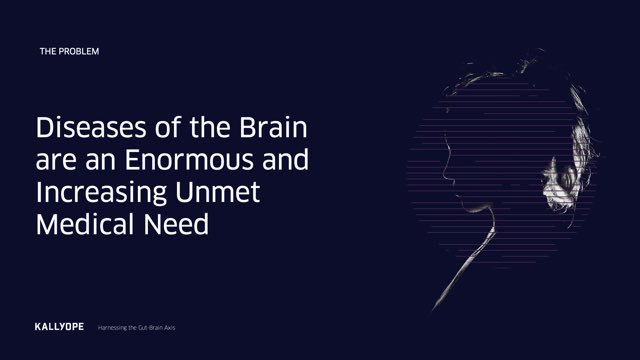 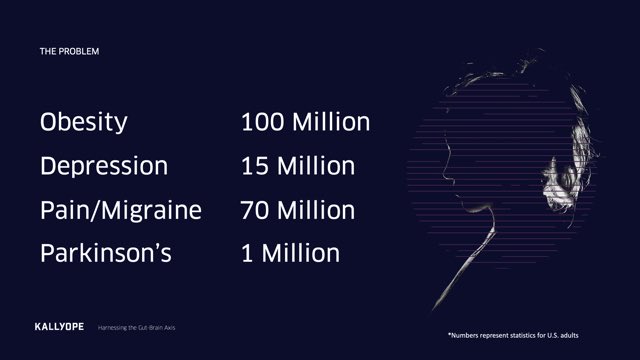 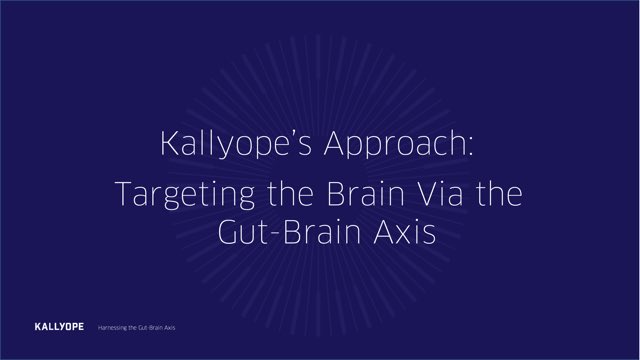 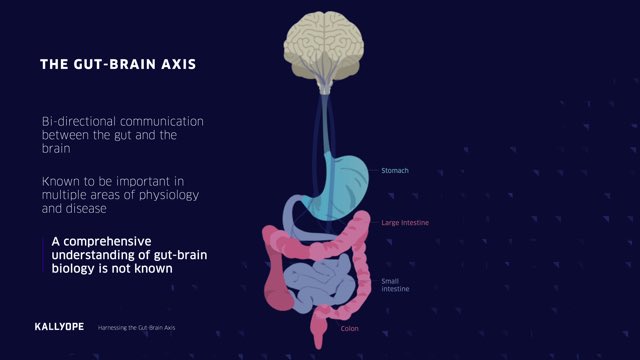 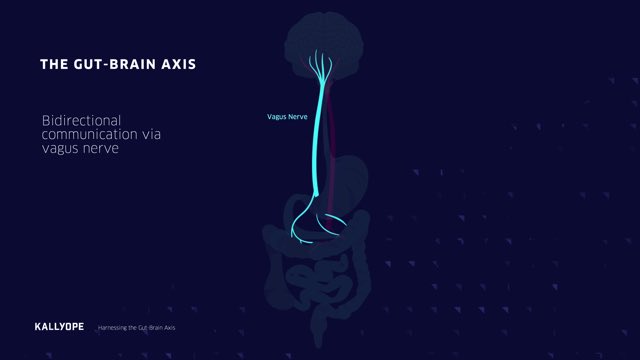 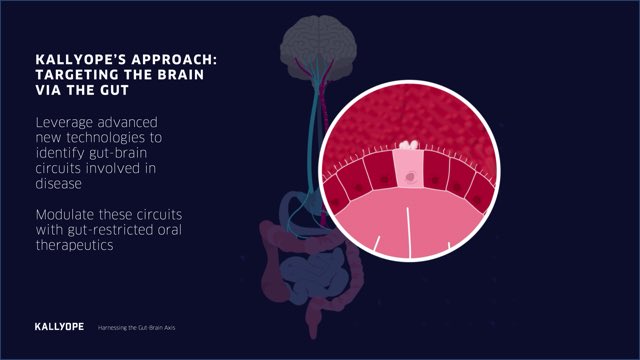 11/ Targeting the brain via the Gut-Brain axis can target circuits affecting satiety, mood, taste and more. 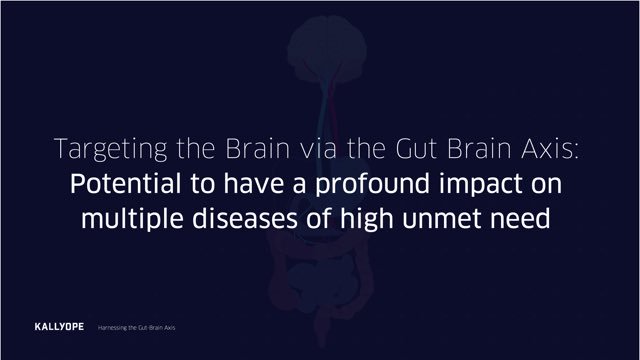 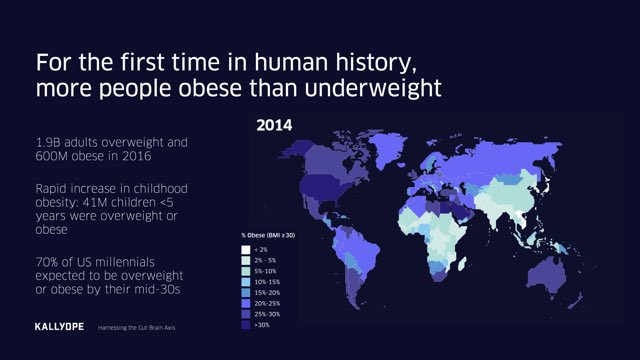 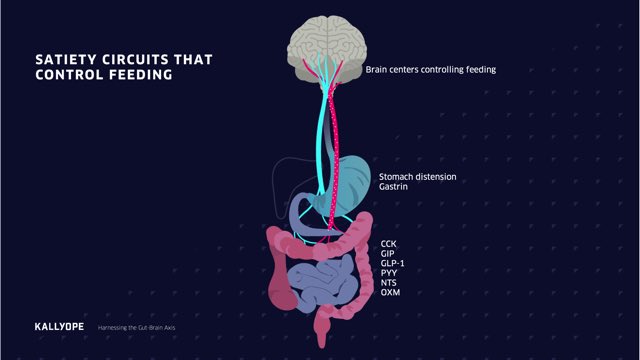 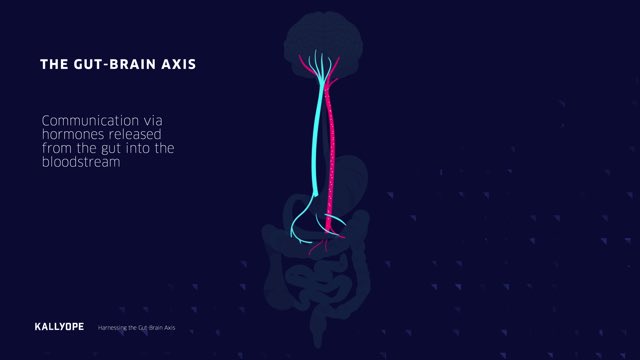