Those 27 states with 19.3% of the population have a majority in the Senate (54/100) and thus veto power on legislation, and full confirmation power over appointees and judges.

The Framers admitted (Federalist 62) this "may in some instances be injurious as well as beneficial."/2

Never fear, because the Framers (via Federalist 62) also had a solution for this imbalance of power: large states engaging in economic warfare against smaller states!

Does anyone think that's a good idea? /3

Of course, in practice, it's not strictly small states versus large states and it hasn't ever been. All this "protect the small states" mumbo-jumbo ignores how Delaware and Vermont have their Dem-leaning preferences overruled. It has always been about alliances. /4

These days, this produces a different kind of screwed-up, where Presidential candidates run to be elected by no more than a dozen states, with everything else just assumed.

But remember: the Senate still works only one-way, in favor of smaller states. /5 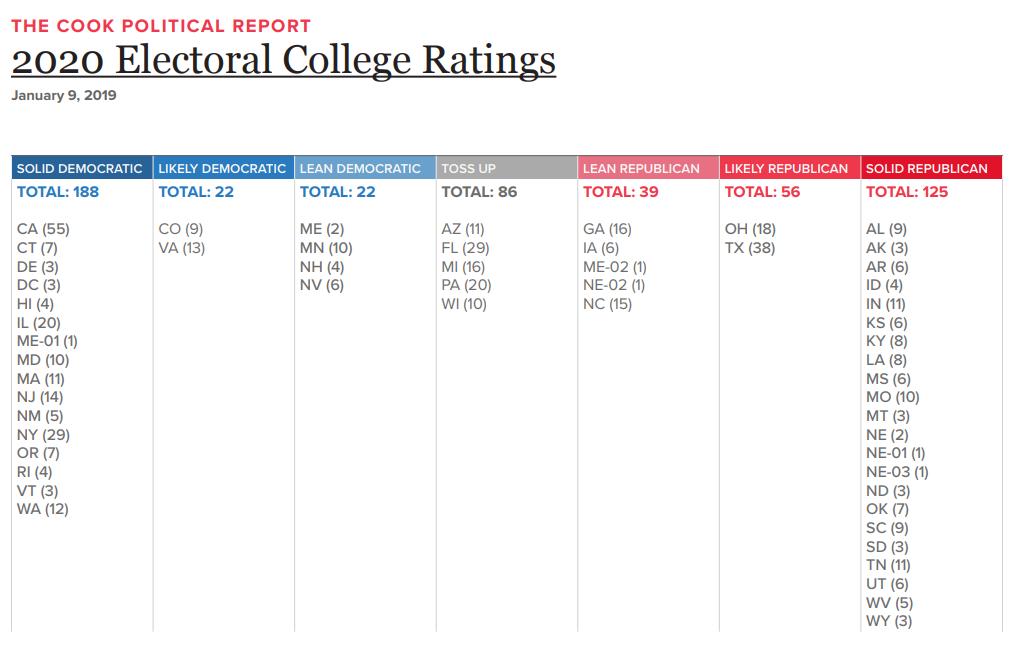 We thus end up with a whole host of political dysfunction caused by a President Who Only Bothers With A Couple States and a Senate Where Less Than One-Fifth Of The Population Has A Majority.

The Affordable Care Act is a perfect example: the provisions are wildly popular, so popular the Republicans (dishonestly) keep claiming they support them. But it was already chopped up once by the Supreme Court, and might be eliminated entirely soon. /7

And that same Supreme Court, which less than one-fifth of the population gets to control (as well as the whole federal judiciary), keeps messing with the House, too--such as by invalidating the Voter Rights Act and by prohibiting courts from stopping blatant gerrymandering. /8

This wouldn't be as big a problem if we admitted DC and Puerto Rico as states, because then the alliances wouldn't be so heavily tilted one way. But, of course, defenders of the Senate and Electoral College don't want checks and balances--they want unbalanced power. /9

So, if you refuse to admit more states and refuse to change the Senate or Electoral College, then you're telling us to use economic warfare (like the Framers suggested) or packing the Supreme Court (which the Framers didn't prohibit).

Is that really what you want?