Let me tell you a story about hate in America:

A quarter of a century ago, (Yep, I’m THAT OLD) when I was in college, I was detained by police for protesting and interrupting the “Old South” parade by the Kappa Alpha order. 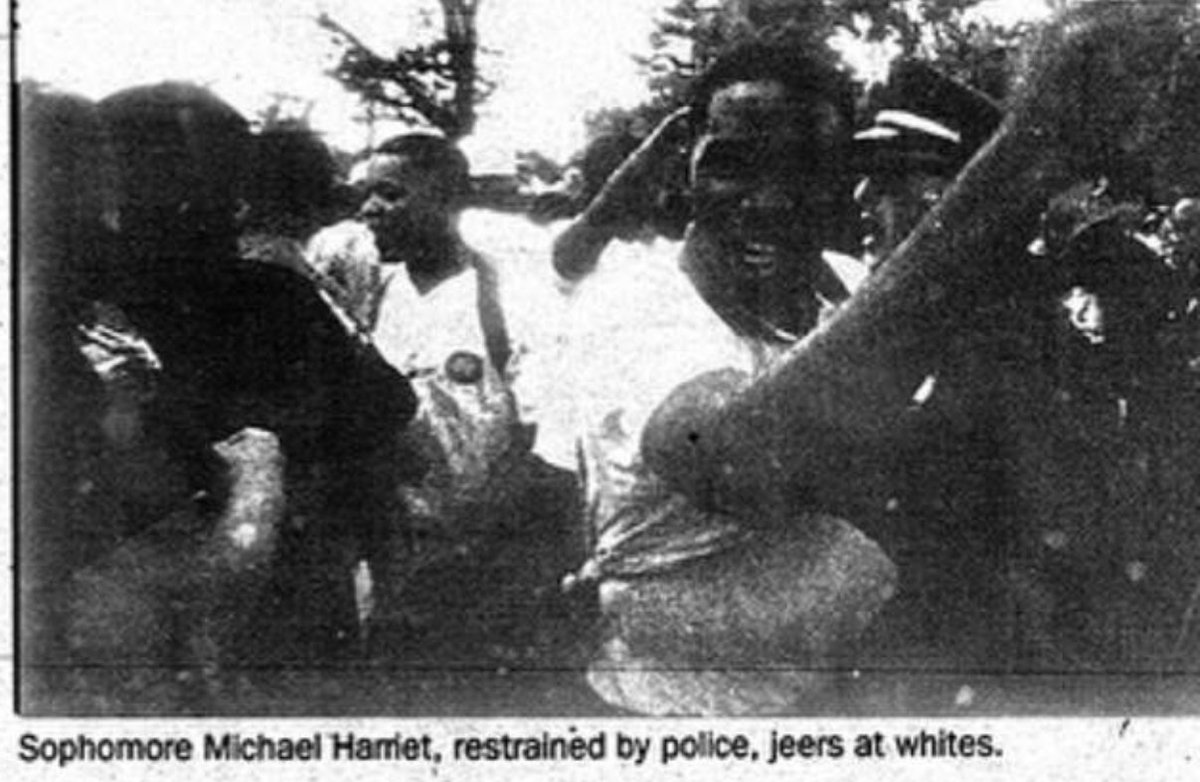 Every year, they would march, dressed in Confederate uniforms, waving the Confederate flag. People protested but, until that year, no one had ever tried to physically stop the parade. 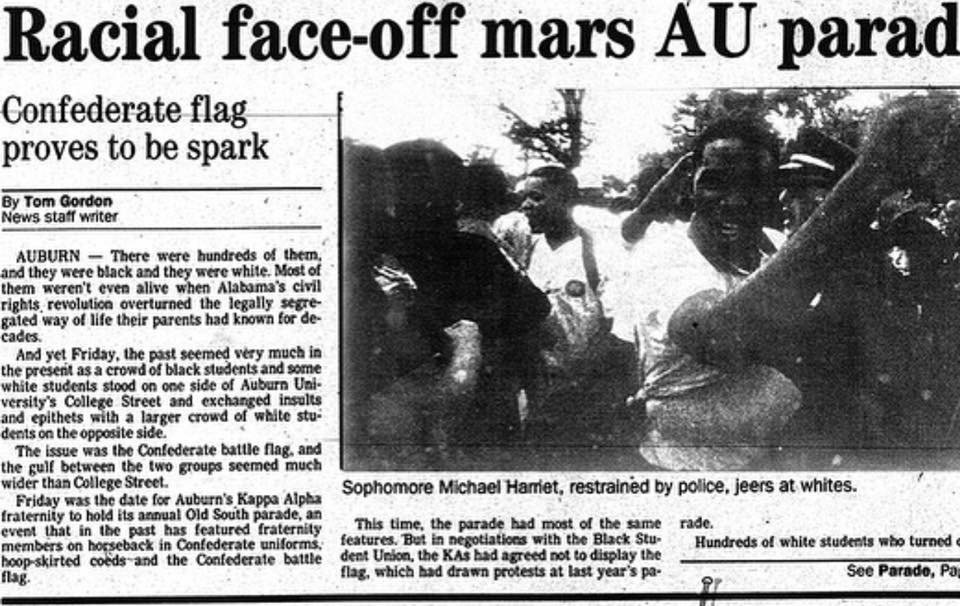 This fraternity was filled with rich white boys. They literally had a $1 million-plus house with an actual Confederate cannon out front. 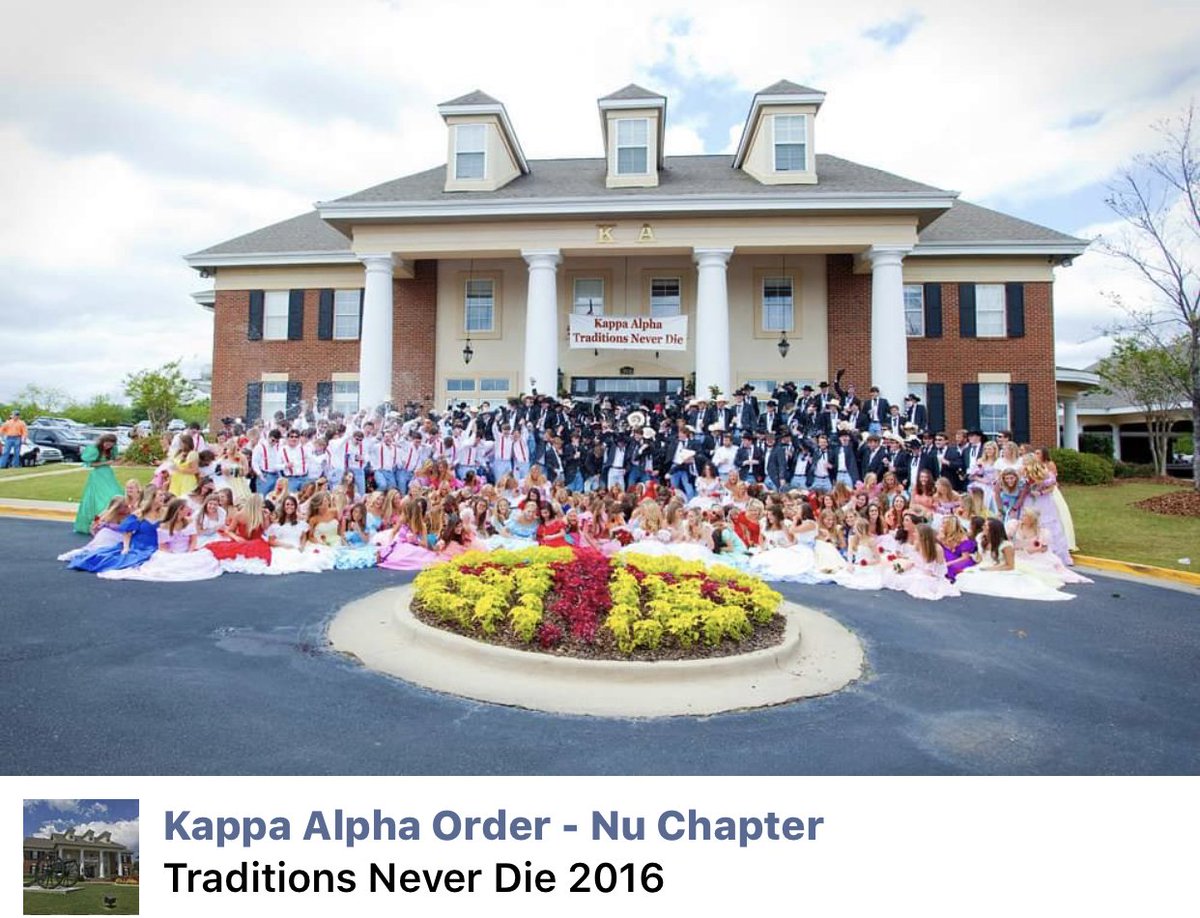 Now this fraternity said they were simply celebrating their Southern heritage. They claimed they had no racial animosity.

Years later, I would find out that this fraternity’s rituals and traditions were the BASIS for the Ku Klux Klan 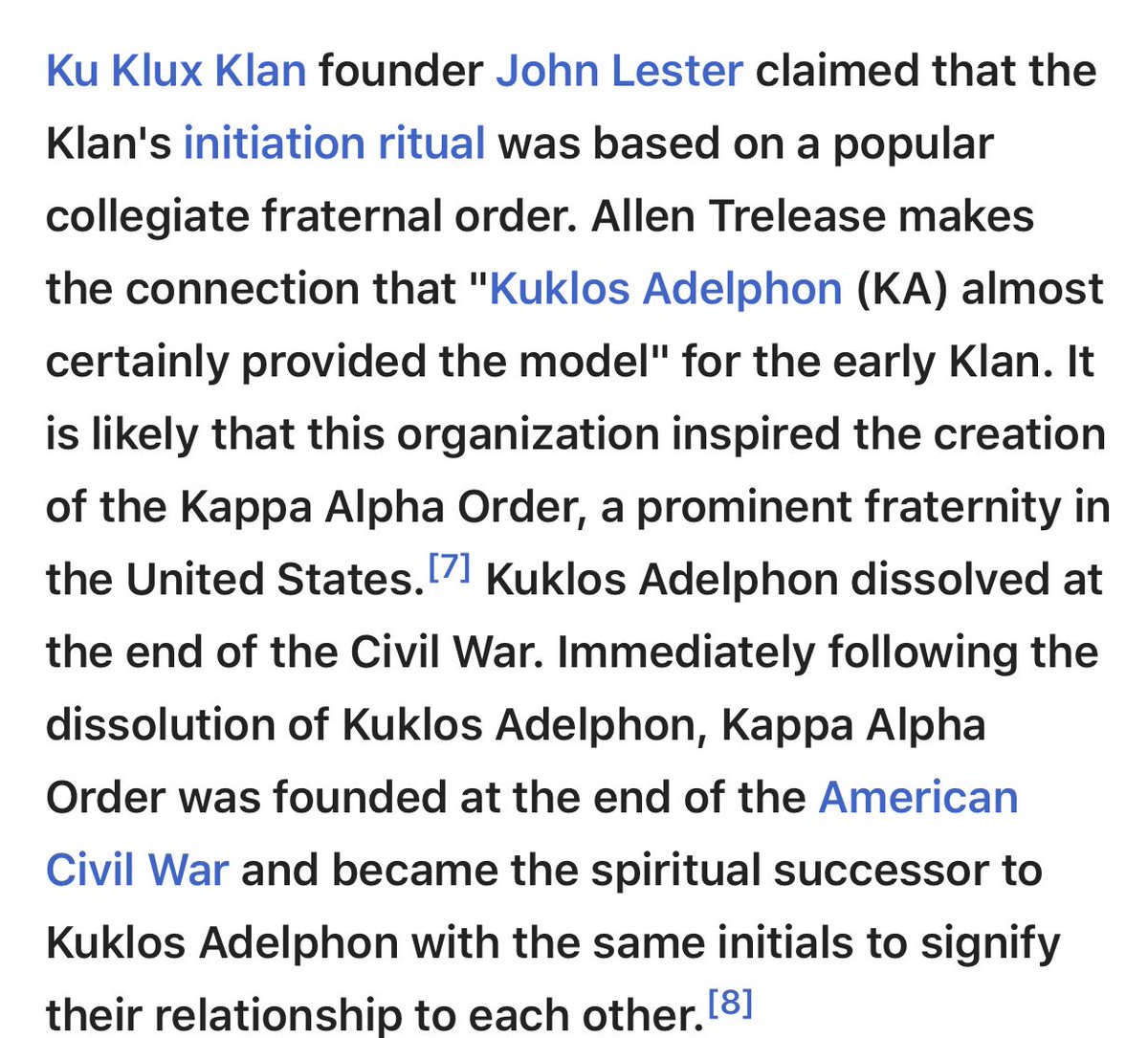 Today marks the birthday of Emmett Till, who was tortured and murdered in Mississippi in 1955 when he was 14 years old.

One of the most racist pastimes in history is that Mississippians like to shoot at the Emmett Till memorial signs. It constantly has to be replaced 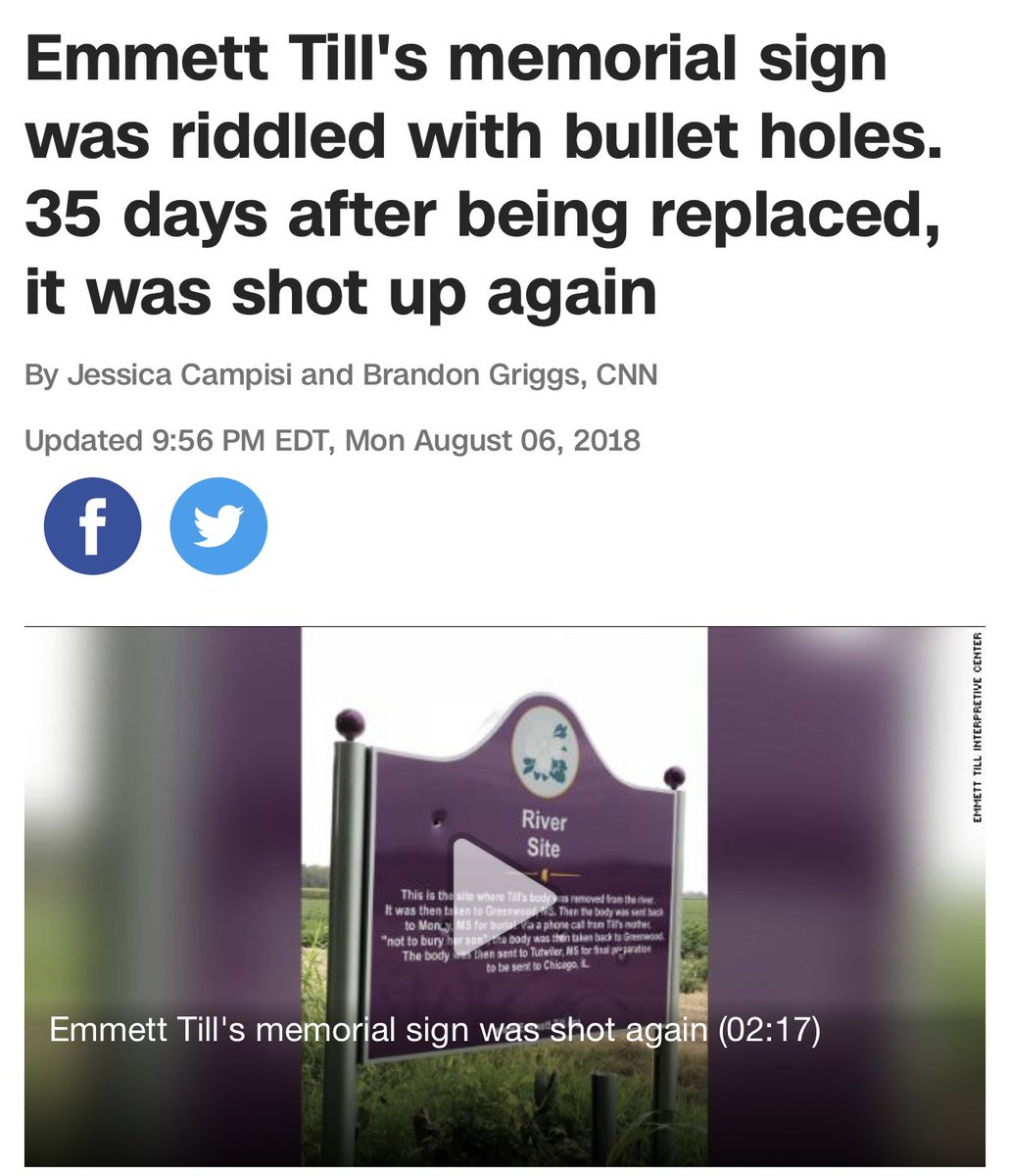 Well today, ProPublica published a piece showing pictures of three Ole Miss students posing in front of that Emmett Till sign with guns.

They were members of Kappa Alpha Order. 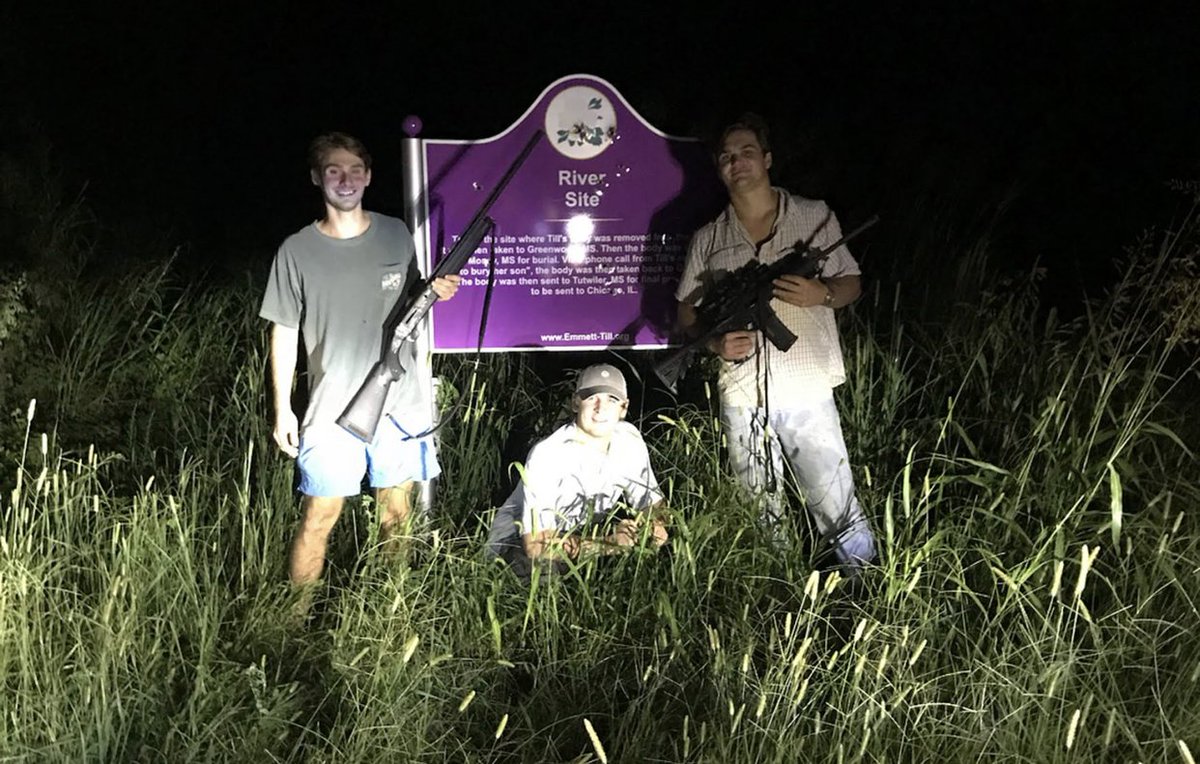 This isn’t disrespectful, it is evil.

And if you don’t think it’s relevant to now, here is a list of notable members of Kappa Alpha Order:

This fraternity has chapters on more than 100 college campuses. Clearly this is an organization with ties to terror and hate.

Why shouldn’t every politician, businessman and public official connected to this group be asked to disavow them?

And if you think what people do in college doesn’t fuel hate and racism later in life, think about this:

Forrest was a KKK leader and a Confederate General

The man who signed that proclamation was Tennessee Governor Bill Lee.

25 yeas before my friends and I stopped that parade on College St. at my Alma Mater, Auburn University, Bill Lee was marching in the Old South Parade as a member of Kappa Alpha Order at Auburn University. 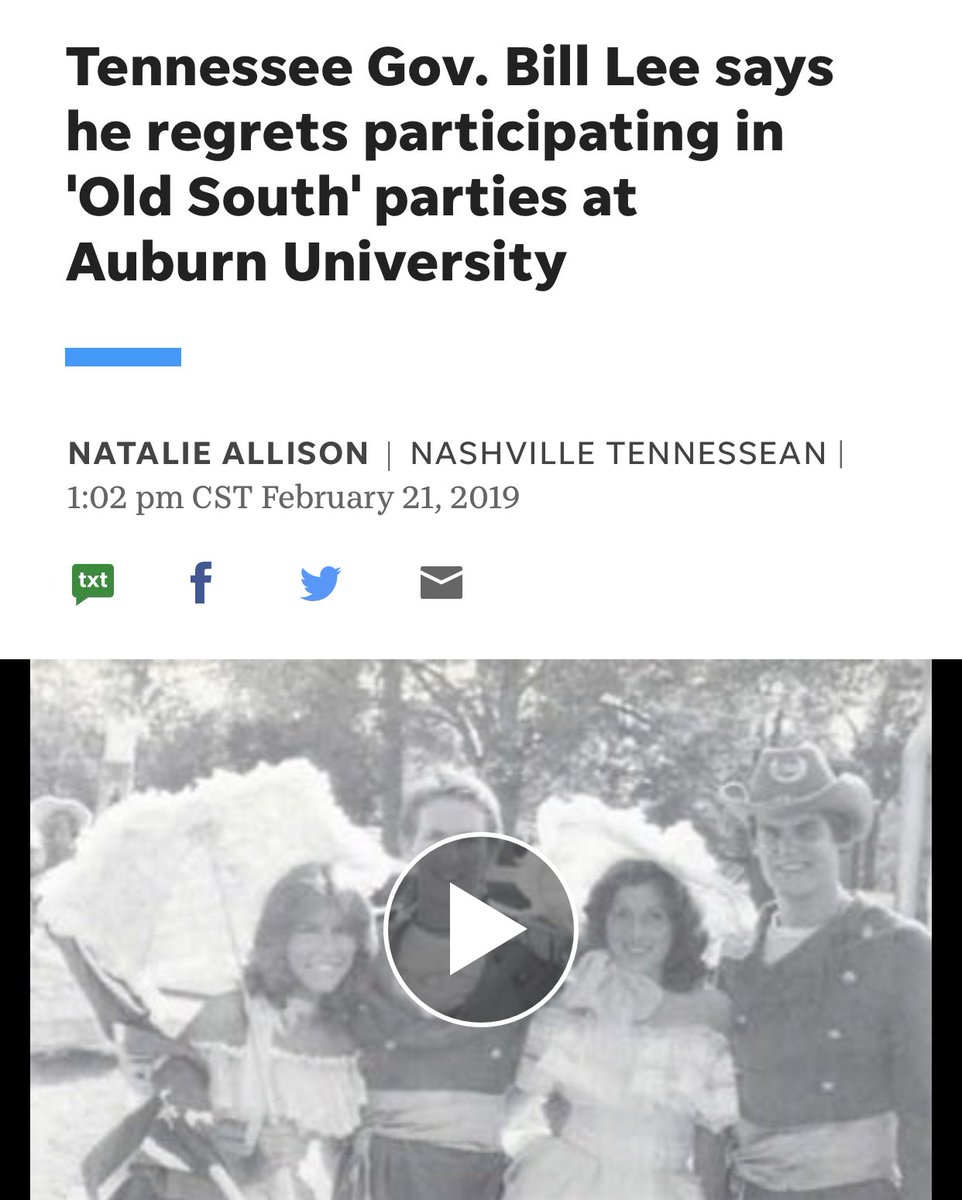