Eric Garland+ Your Authors @ericgarland Intelligence analyst and advisor to CEOs and governments. I break down global events into clear narratives and appropriate profanity. Jul. 26, 2019 2 min read + Your Authors

They started impeachment in earnest. Beware of the despair, distractions, and minimization. The identity politics, fake North Korea, etc.

Ignore the people complaining Mueller didn't breakdance during his testimony.

Look away when Kanye and Trump start tweeting love song lyrics at each other.

Focus on the court petitions, ignore the squad or "OMG he's a racist" or the "HE'S CANCELING CHRISTMAS.

Watch them squirm over Epstein.

Ignore the Democratic primaries, because much is to come.

Pay attention to who resigns from Congress to spend more time with their attorneys.

Ignore polls and pundit hot takes; there is no precedent for what is to come, and few are very prescient about what will.

Ask questions about the finer points of government and PROSECUTION.

Ignore the people telling you to be scared, non-experts claiming to KNOW that Mueller screwed up judicial procedure; they're frauds.

Look for who is ranting nervously and who has a calm, cool demeanor. Tired, but steady. Ready.

Turn off the US Mainstream Media. They failed. Some out of incompetence, others from self-interest that reaches the point of sedition.

Tune in to Justice Dot Gov, C-Span, Congressional Committee home pages, PACER court filings. There is no nonsense there.

Stay out of the fray of social media bickering unless it's with Ruth Bader Ginsberg, who isn't on here, and we'd all lose anyway. Preserve your relationships. We will need each other when this all comes out.

Listen for facts, not emotions.

If you were right before about some things, forgo the cheap pleasure of I-Told-You-So. Like me, there was so much you missed, too. This moment in history was like drinking the ocean. Have compassion for those who also could not see clearly: all of us.

If you're reading me now, it's through a novel technology that connected us without necessarily making us closer. Malevolent actors experimented on how to break our common sense and make us into madding crowds.

Remember how much common sense you can command.

Understand the asymmetry of this attack on civilization. A relative few bad actors used a disproportionate share of resources to break us and keep the lion's share forever.

Which means most people are fundamentally good. Seek to connect with that.

Let us commit ourselves in this next chapter to heal suffering where we find it and cause no more. Or as Franklin Delano Roosevelt said, move forward with strong and active faith.

Wherever you read this, you are likely also facing the revelation of good and evil in your own society, no matter how big or small. Nations, religions, industries, neighborhoods.

There will be disappointments in so many places. Seek common ground, next door or across the sea.

Be conscious. Be present. Be kind. Be righteous. Be just. Be proud. Be compassionate. And embrace that which they would have broken in us, but that which would never allow.

Because their darkness is no match for our light. 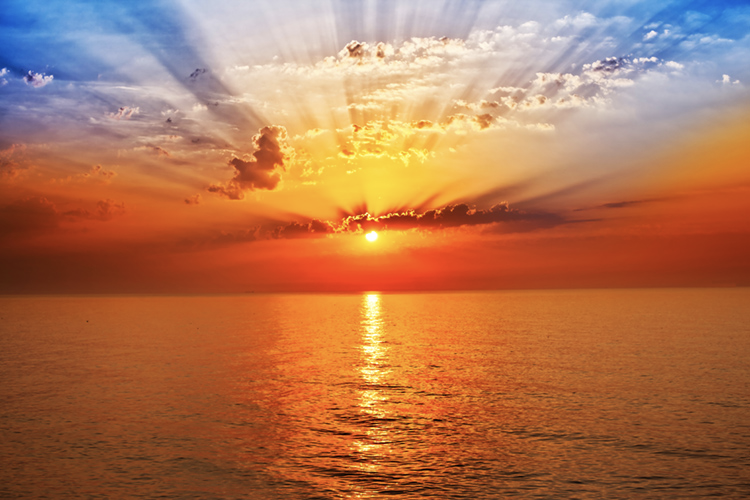