With Trump mulling classifying Antifa as a terrorist organization, let's talk about how the most recognized fascist regime of the past quickly stepped its suppression of 'enemies' once taking power. /1 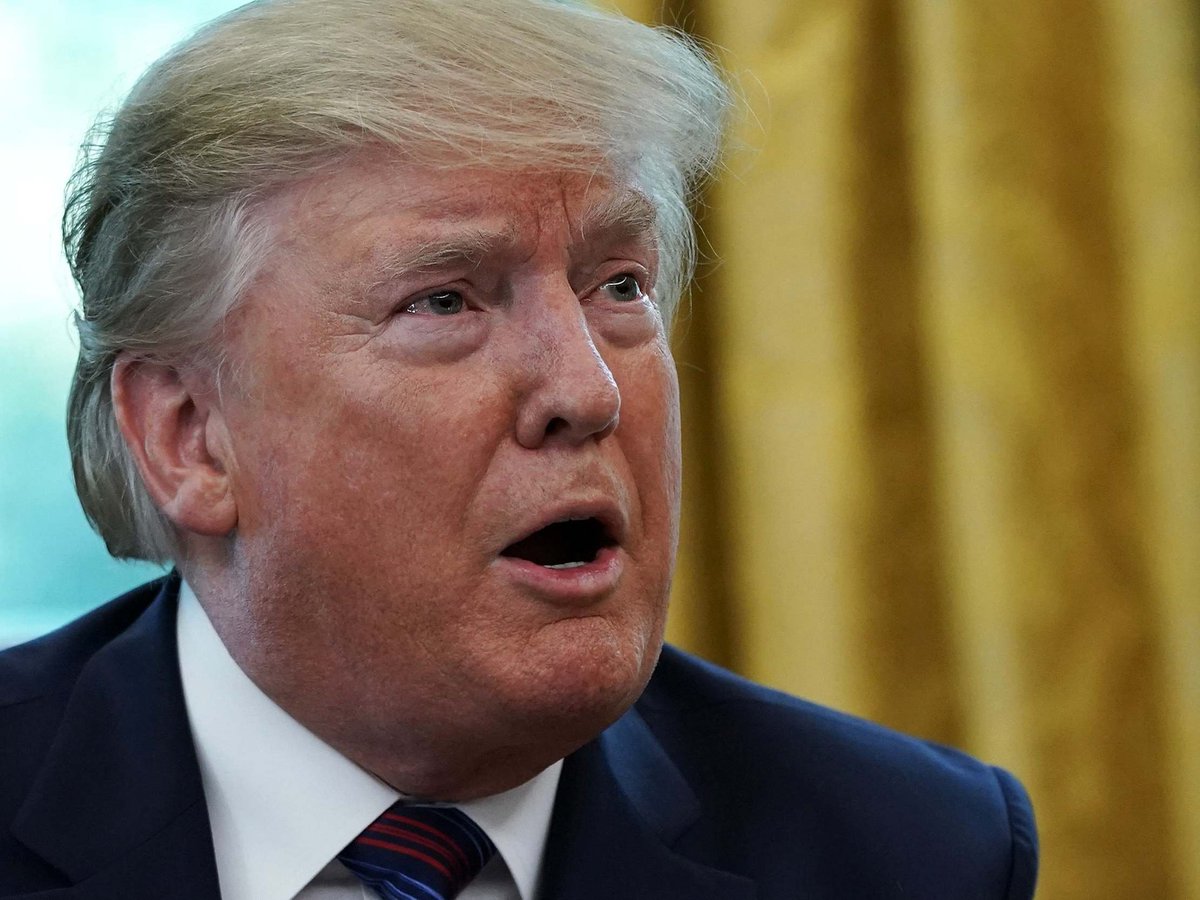 Alongside their evident antisemitism, the main bugbear presented by the Nazi Party to the German people was the KPD, the German communist party - Marxists and Bolsheviks intent on the destruction of the German people. /2 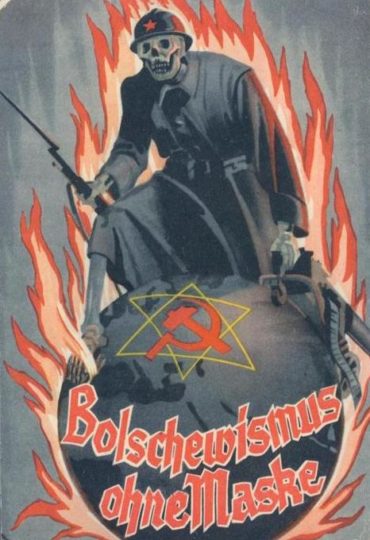 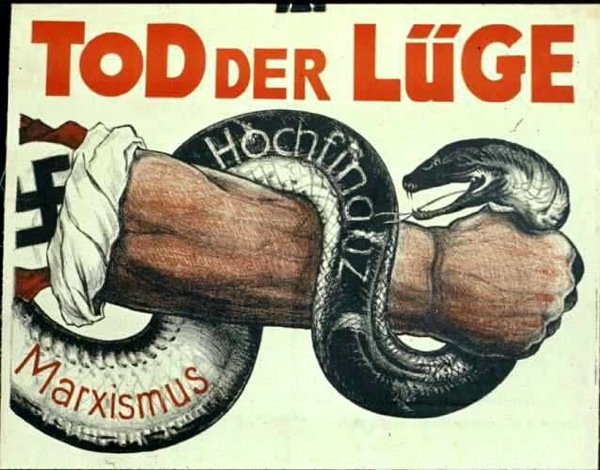 The creation of Antifaschistische Aktion in Berlin 1932, as a new paramilitary arm of the KPD, specifically to defend itself from the Nazis, did nothing to dissuade the German people from the picture of the KPD presented by the Nazi Party - violent thugs. /3 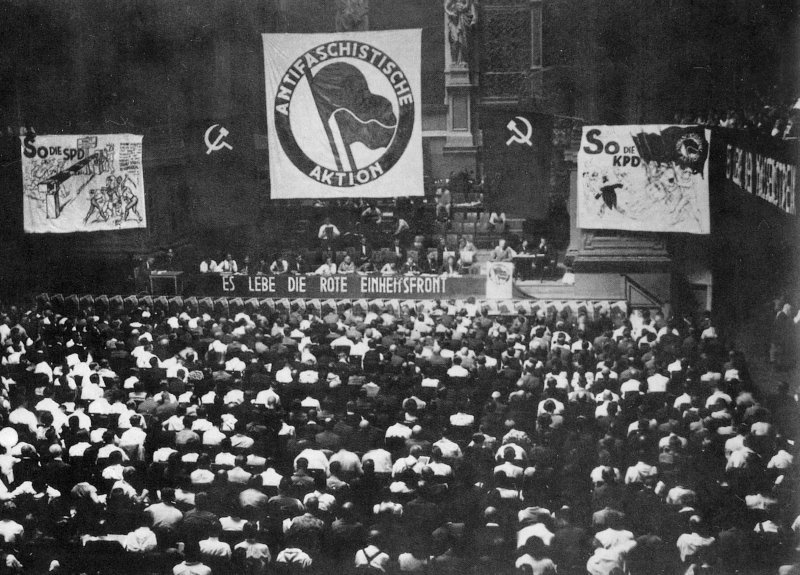 No matter who was to blame, the Reichstag Fire of February 27, 1933 was a boon to the Nazis. Marinus van der Lubbe, a Dutch communist confessed, and Hitler took the opportunity to pass what is known as the Reichstag Fire Decree.  https://www.ushmm.org/learn/timeline-of-events/1933-1938/reichstag-fire-decree … /4 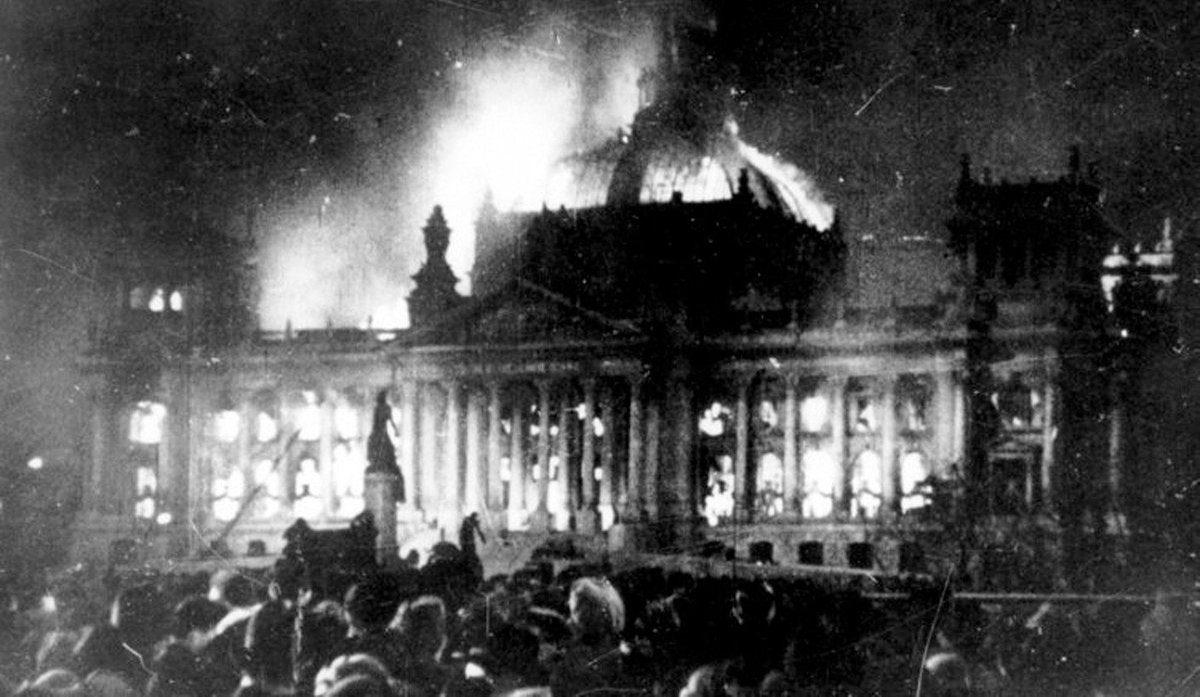 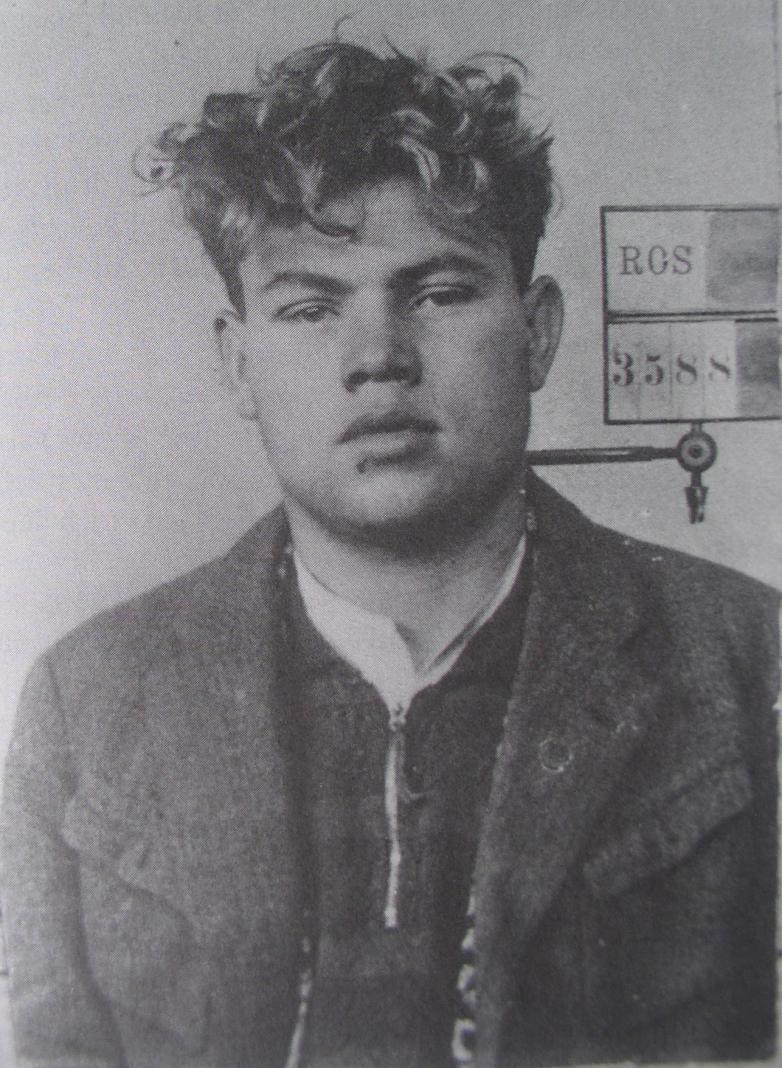 The Reichstag Fire Decree was the legislative instrument that gave the new government the ability to strip KPD members of their civil rights. 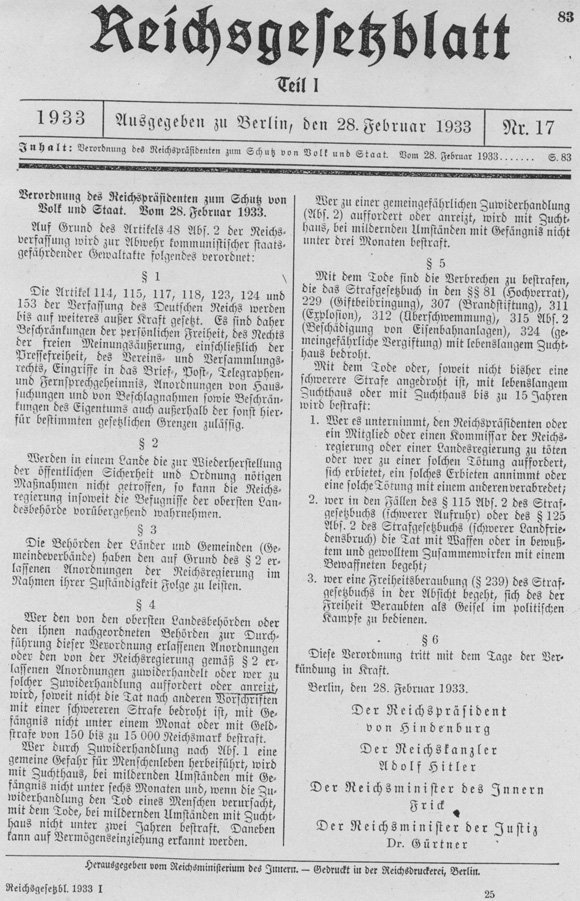 Within days, thousands of KPD members found themselves being rounded up and held in makeshift prisons across Germany.

When Dachau concentration camp opened in late March 1933, KPD members were among those marched in. /6 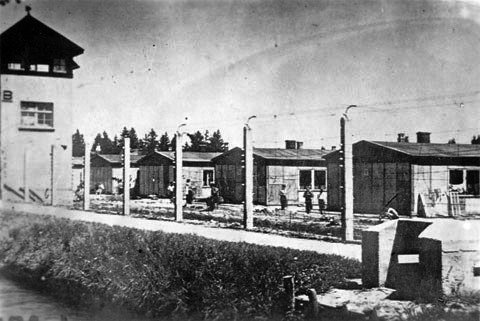 Having arrested many KPD politicians and strongarmed many of the more moderate SPD/Social Democrat politicians into not voting, the Nazi government was then able to pass the Enabling Act, that allowed the Nazis carte blanche control. /7  https://www.thelocal.de/20190322/how-the-enabling-act-paved-the-way-for-nazi-dictatorship/amp …

On May 2nd, 1933, trade unions became the next target. Stormtrooper units raided union headquarters, arresting leaders and functionaries - some went to Dachau, others to makeshift camps.

The regime replaced unions with the 'German Labour Front'. /8 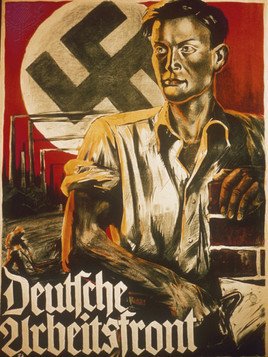 Once the Enabling Act was passed, arrests of known gay and lesbian escalated throughout 1933, under paragraph 175 of the pre-existing German Criminal Code.

Gay men were now among Dachau's prisoners, wearing the pink triangle that marked them out. /9 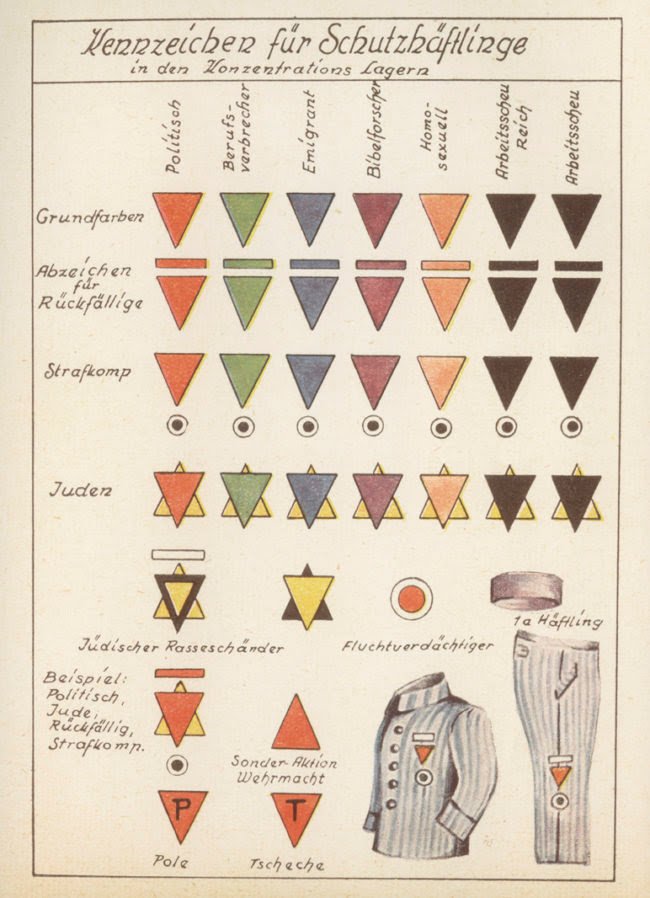 By the end of 1933, a law had passed that allowed the arrest and incarceration of the homeless, the mentally ill and sex workers, alongside Roma and Sinti people. Again, they appeared at Dachau, and the many smaller facilities spreading across the Germany. /10 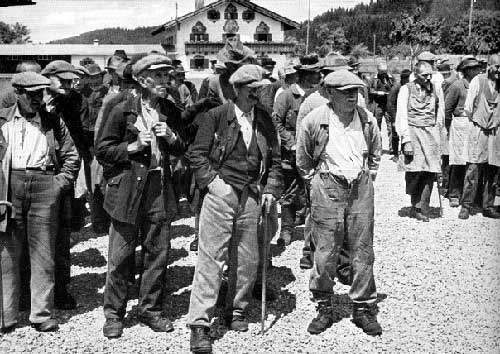 From the concerted effort to demonise and legislate against one group, the Nazis were able to lay the groundwork to imprison thousands of Germans soon after taking power - far beyond the communists they originally targeted. 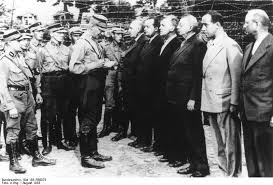 Right now, a lot of effort is being expended trying to create a new bugbear that stands for everything the Trump admin is supposedly against - an 'Antifa menace'.

We haven't had a 'Reichstag Fire', but you could make easy money betting they'd take advantage of one. /12 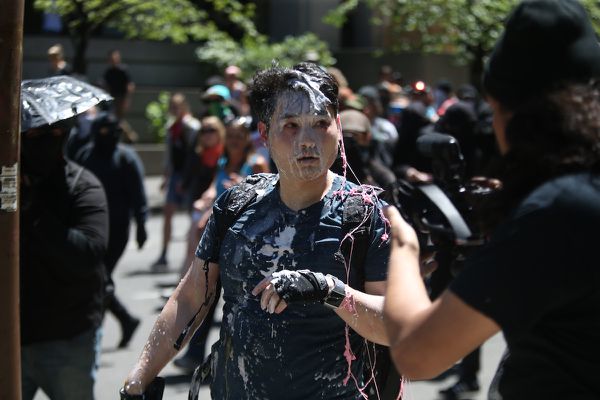 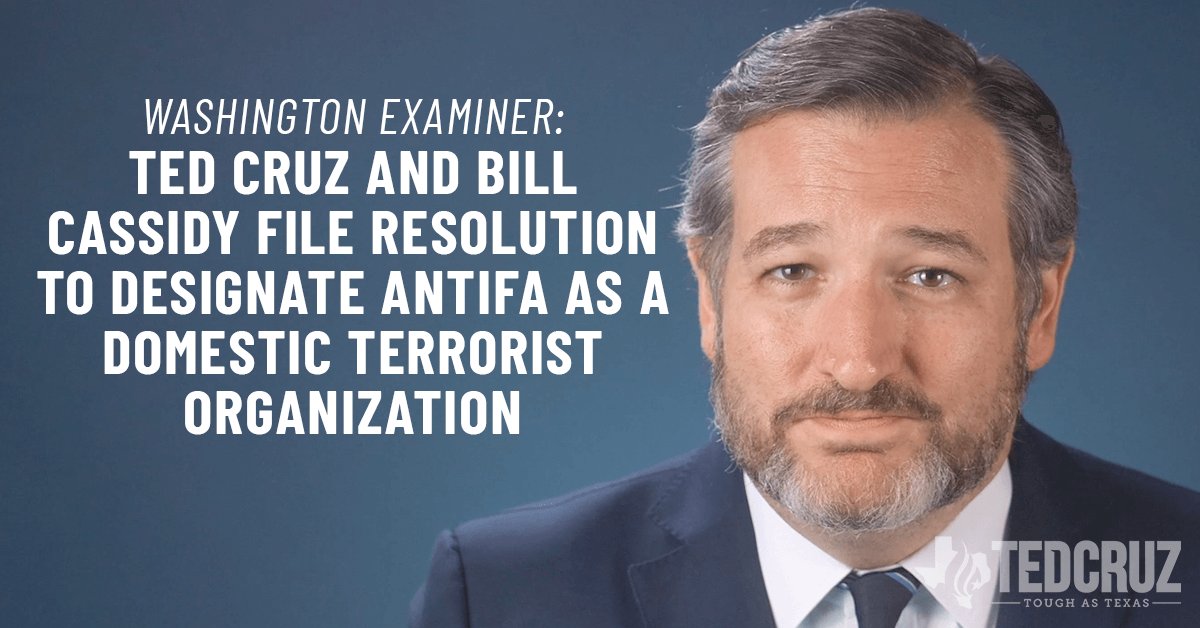 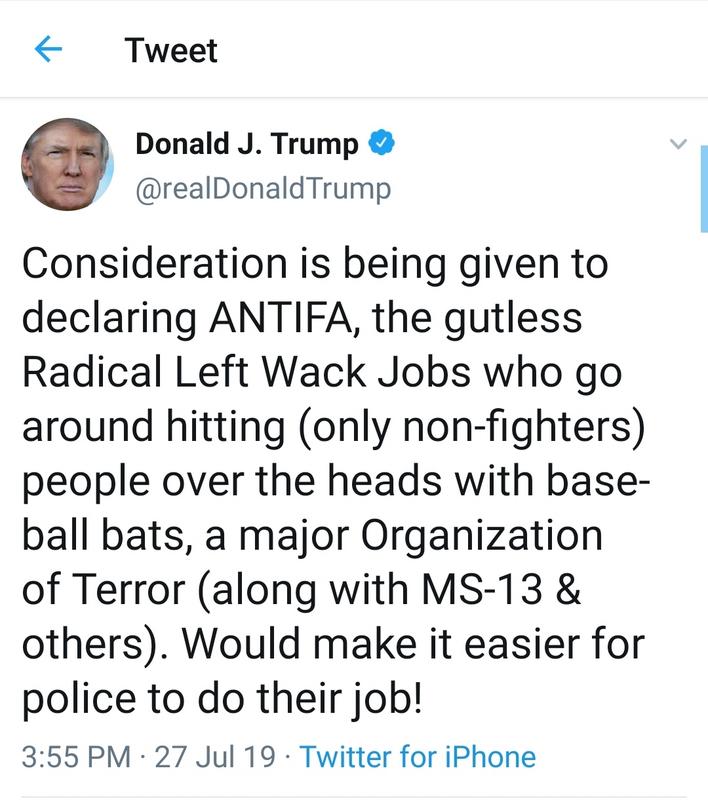 The fact of the matter is that the only force capable of preventing fascist groups from attacking minorities in an area is the presence of dedicated anti-fascists in large numbers to walk them out.

Police can't or won't do it.

Protection from fascists is in your hands. /13 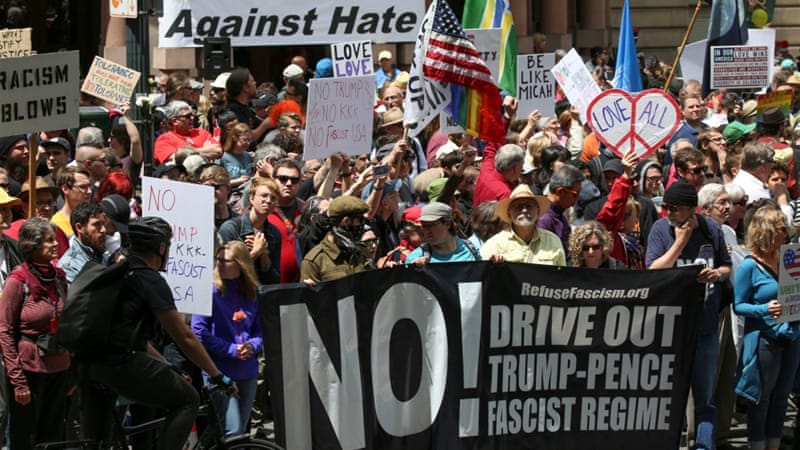 In short, support your local anti-fascist 'antifa' groups, because as things get a whole lot darker, they will be ones looking to support and defend you. /FIN 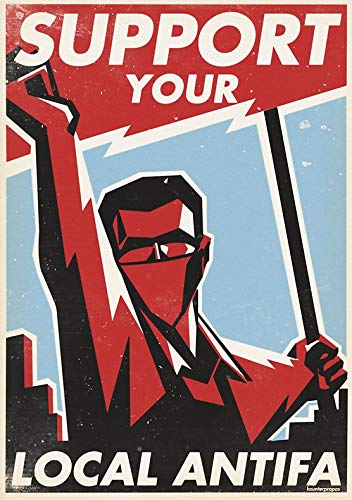