How life in the Oceans is being extinguished by our Extinction Economy.

Vast influx of additional carbon has altered the basic chemistry of the world’s oceans.

Surface ocean acidity has increased by 30% in the 200 years or so since we started burning fossil fuels on an industrial scale.

The destruction of marine ecosystems... 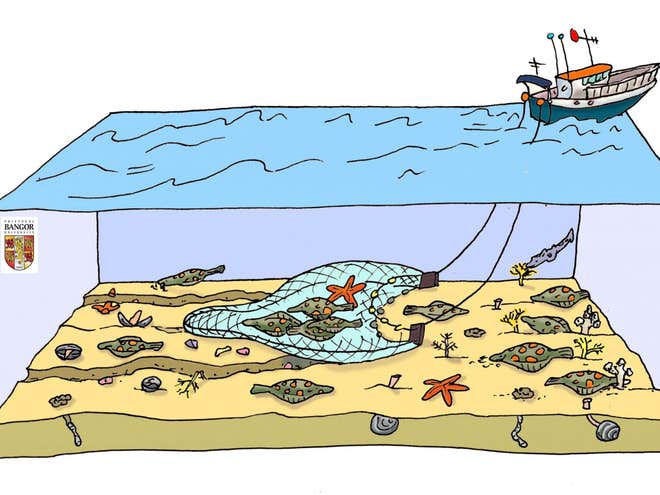 Many names, one result: extinction.

energy companies use seismic air guns to search for oil and gas...