Bethesda is challenging me after I very, very generously called them the least worst AAA publisher. Quite figuratively spitting that good will and generosity back at me. 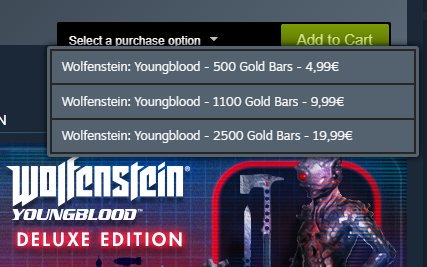 The only saving grace Bethesda has is that finding another AAA publisher to call "Least worst" is going to be a difficult endevour because, uh... Well, it sure as shit ain't gonna be EA. But still, you can buy in-game NAZI GOLD with real money in Wolfenstein now. That's amazing.

I often credit Bethesda as having extremely good 3rd party developers under their wing, such as Arkane, Machine Games, Tango Gameworks and id Software. But it seems Rage 2 was the tipping point for microtransactions in their 3rd party titles, and we can expect this from now on. 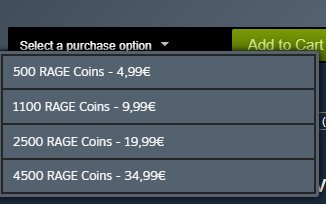 Keep in mind, since they're already shoveling microtransactions into singleplayer experiences like Rage 2, this doesn't give me any confidence at all for the likes of Deathloop, Ghostwire, or Doom Eternal. Will they have microtransactions? Judging by this pattern, quite possibly.

Hearing of original IPs from Arkane and Tango Gameworks was one of my absolute highlights of E3, and quite frankly the excitement I had for those prospects are now... deflated, to say the least. 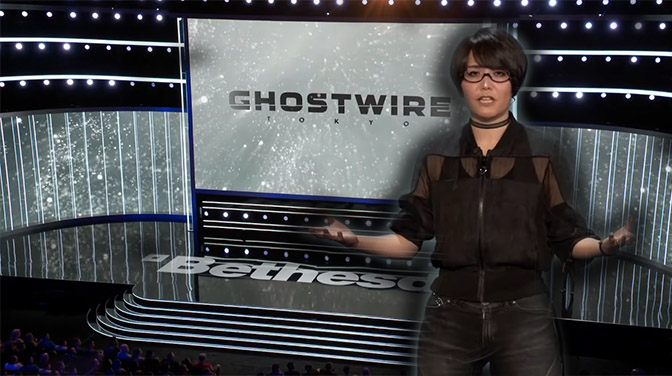 You can buy in-game NAZI GOLD with real money in Wolf now. 😬

I have a Steam Curator page, and there's plenty of games on there that are good and don't have microtransactions shoved into them.

I'm just gonna plop this here, because it's extremely relevant