I do think this is some of Facebook’s best work. I hope they succeed in their BCI ambitions.  https://www.technologyreview.com/s/614034/facebook-is-funding-brain-experiments-to-create-a-device-that-reads-your-mind/ …

Here's the update from Facebook directly on their progress. Regina Dugan's 2017 talk at F8 was the last time they had discussed this — and she left Building 8 a few months later.  https://tech.fb.com/imagining-a-new-interface-hands-free-communication-without-saying-a-word/ …

I'm not quite sure what I'm looking at, but Facebook is planning to demonstrate a research kit similar to this by the end of the year. They claim it uses near-infrared light. 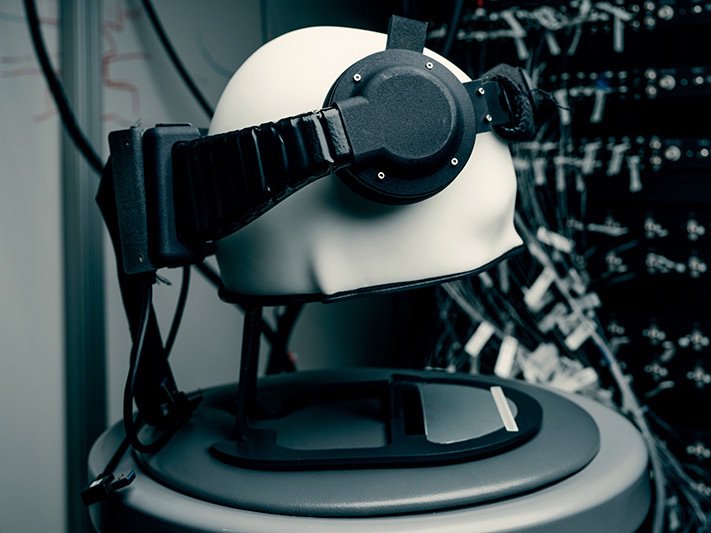 This is generally what commercial cerebral oximeters look like. This Medtronic INVOS is using a near-infrared LED and proximal detector. They're limiting, with a depth of about 1.5 cm. 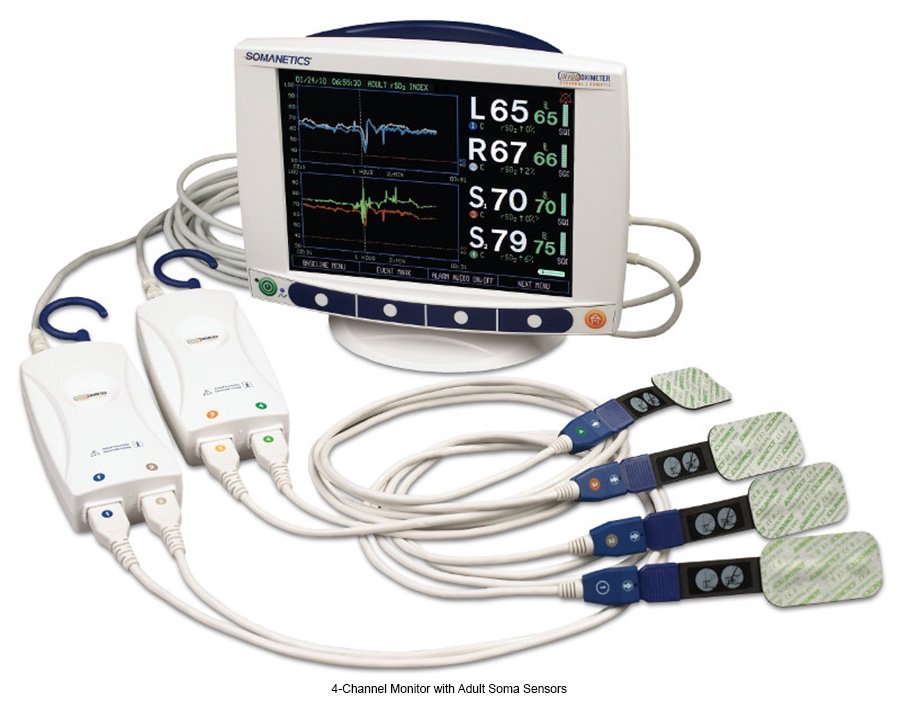 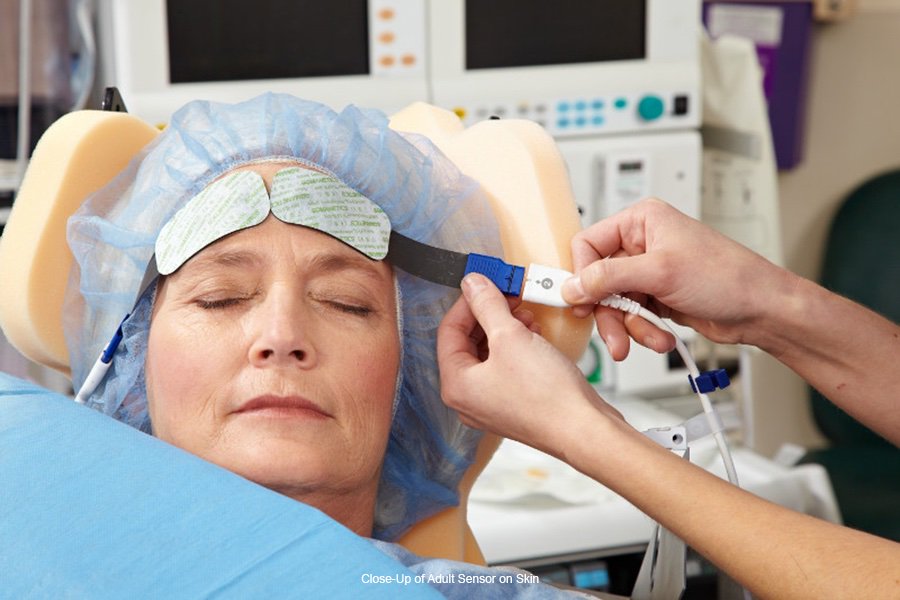 The commercial state of the art for fNIRS looks like this, from Artinis. Rather than an LED, it's using pulsed lasers over fiberoptic cables. It scales from 1 to 108 channels, compared to the 2-4 found in an INVOS. It's functional depth is 3-4 cm. 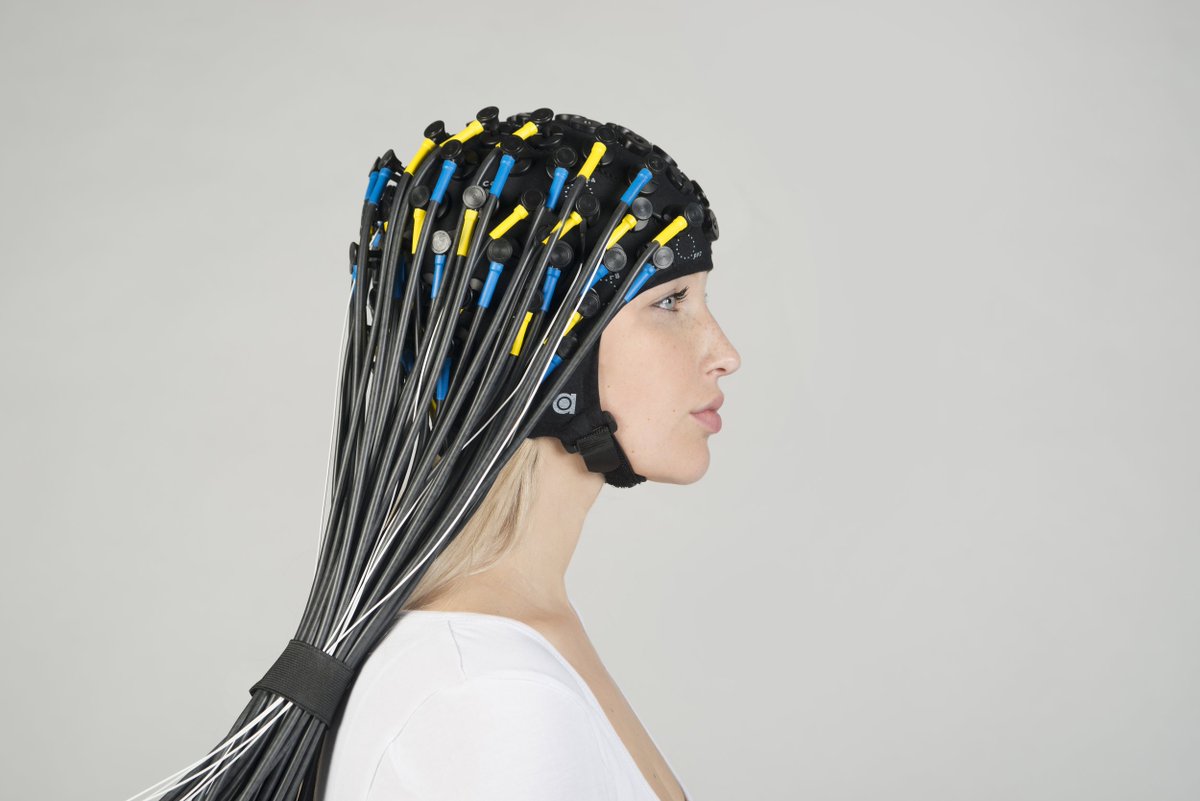 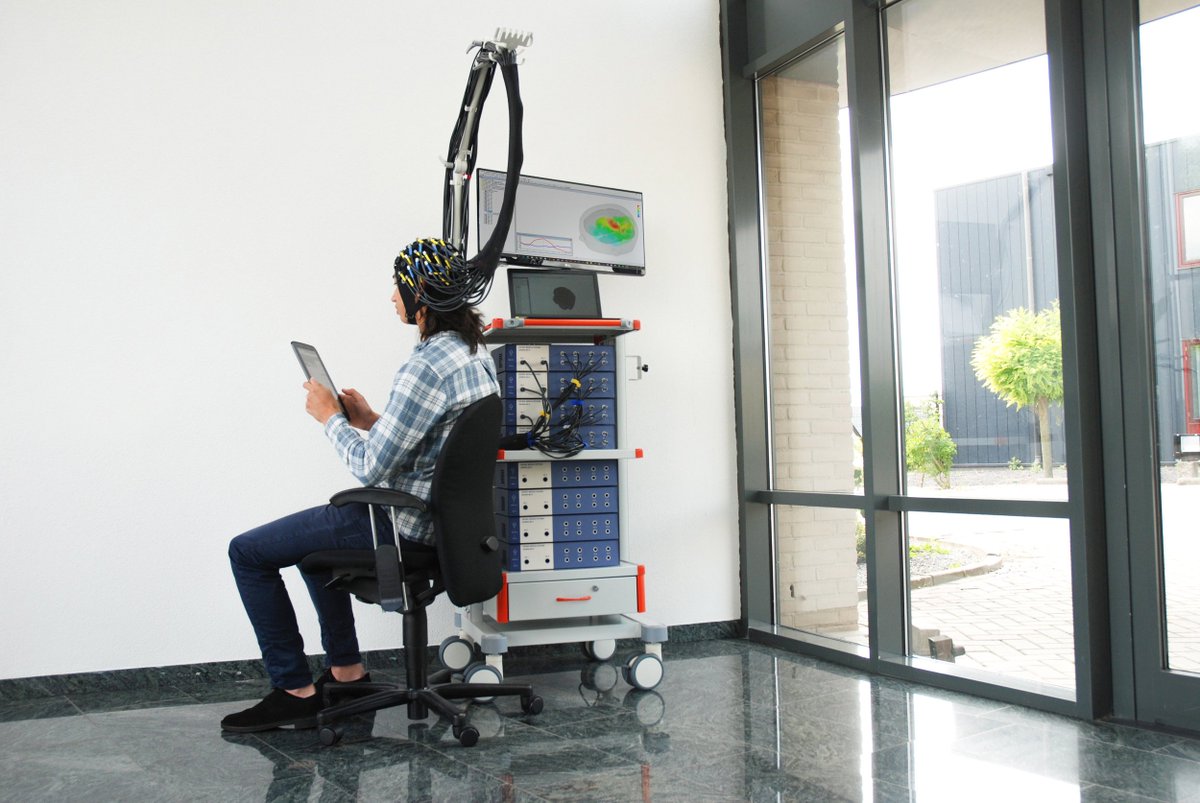 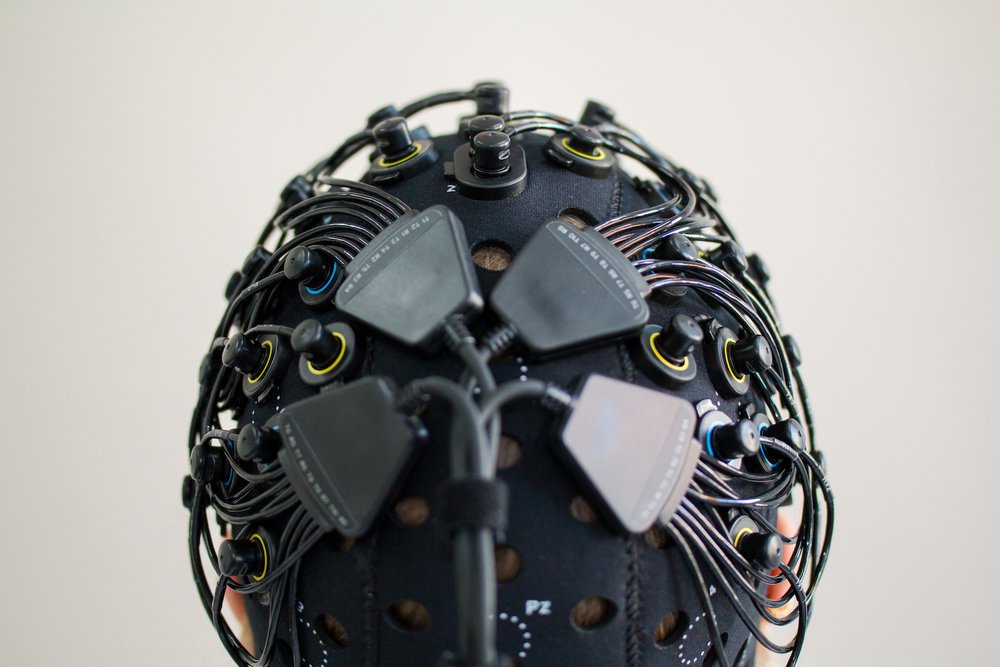 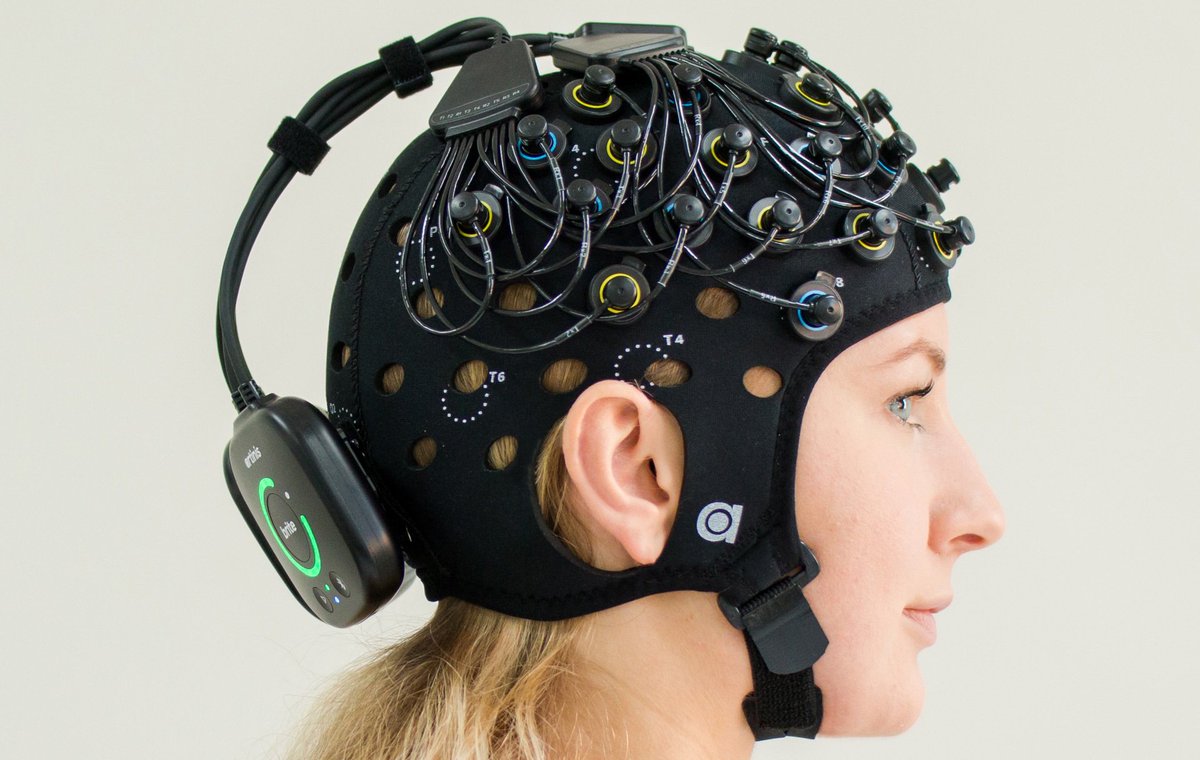 The picture of Facebook's prototype gives us some context to what exactly their building, and where their progress is. I believe we already saw something similar. The background of Facebook's picture looks a lot like the Artinis rack; they're using external lasers and fiberoptics 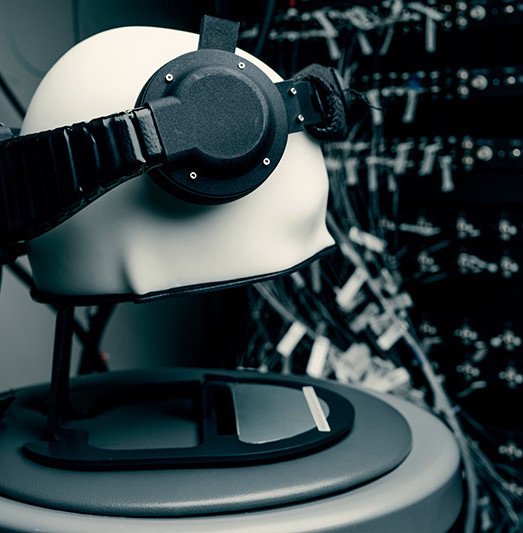 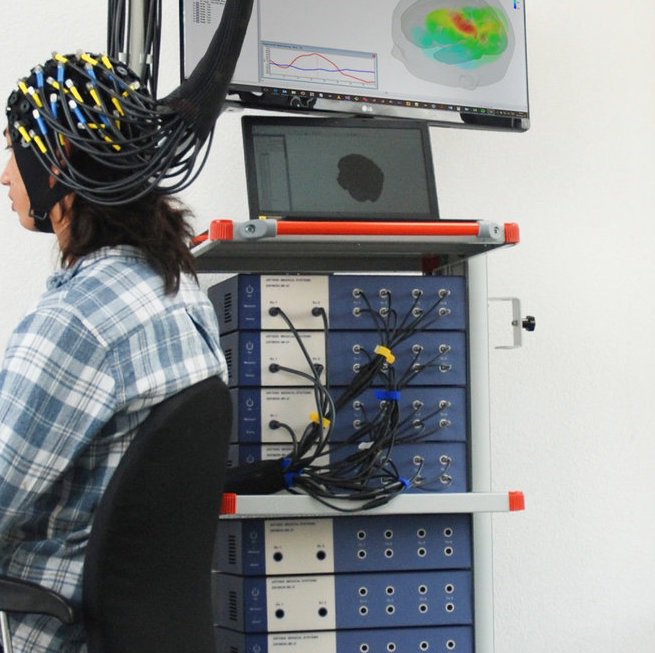 The thing that throws me off when examining B8's prototype is that the circular component is placed on the right hemisphere of this mannequin. To interpret speech, you watch Broca's area; that lines up. But, 93% of people are left-hemisphere dominant. It's watching a wasteland. 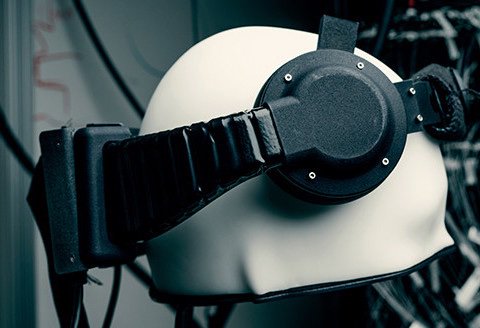 The structures of our brain are unique, meaning the electrical activity and oxygenation is too. Despite general classifications, this is why an EEG or fNRIS helmet has symmetry. Interpretation and classification is uniquely trained; this is continual learning, not drop-in models. 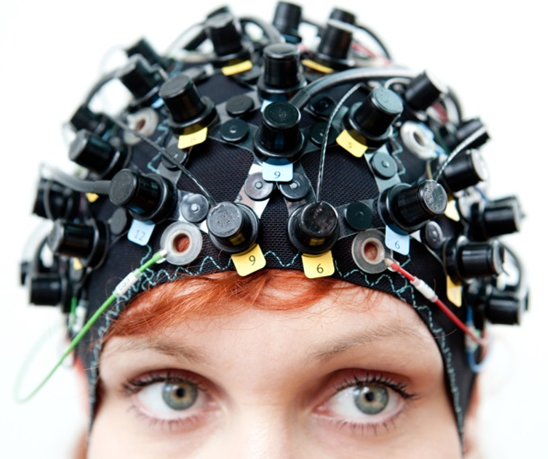 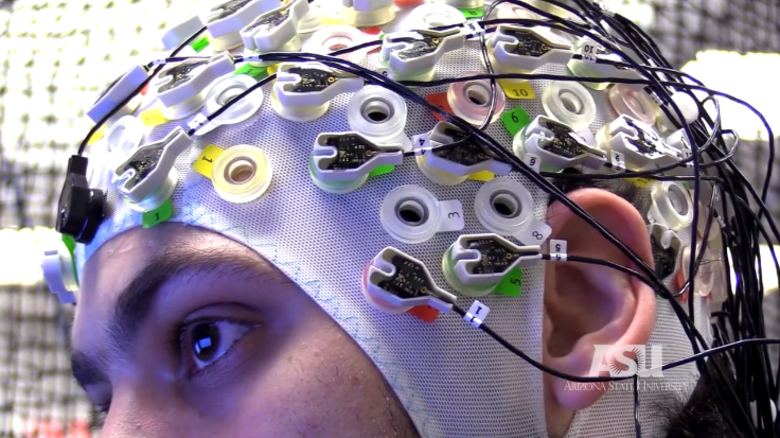