1. As Kamala Harris walks up to Joe Biden on the debate stage, he says "Go easy on me, kid."

2. Having a large number of candidates in a debate reminds me that many elected officials are terrible public speakers.

4. With all due respect to my dear friend the honorable Senator, you’re a lying idiot!

5. Frequently asked question tonight: “What are they yelling?”

6. There’s a crossover between Keanu fans and Jay Inslee fans.

7. Shithole makes its debut in a presidential debate

8. What did de Blasio just say? 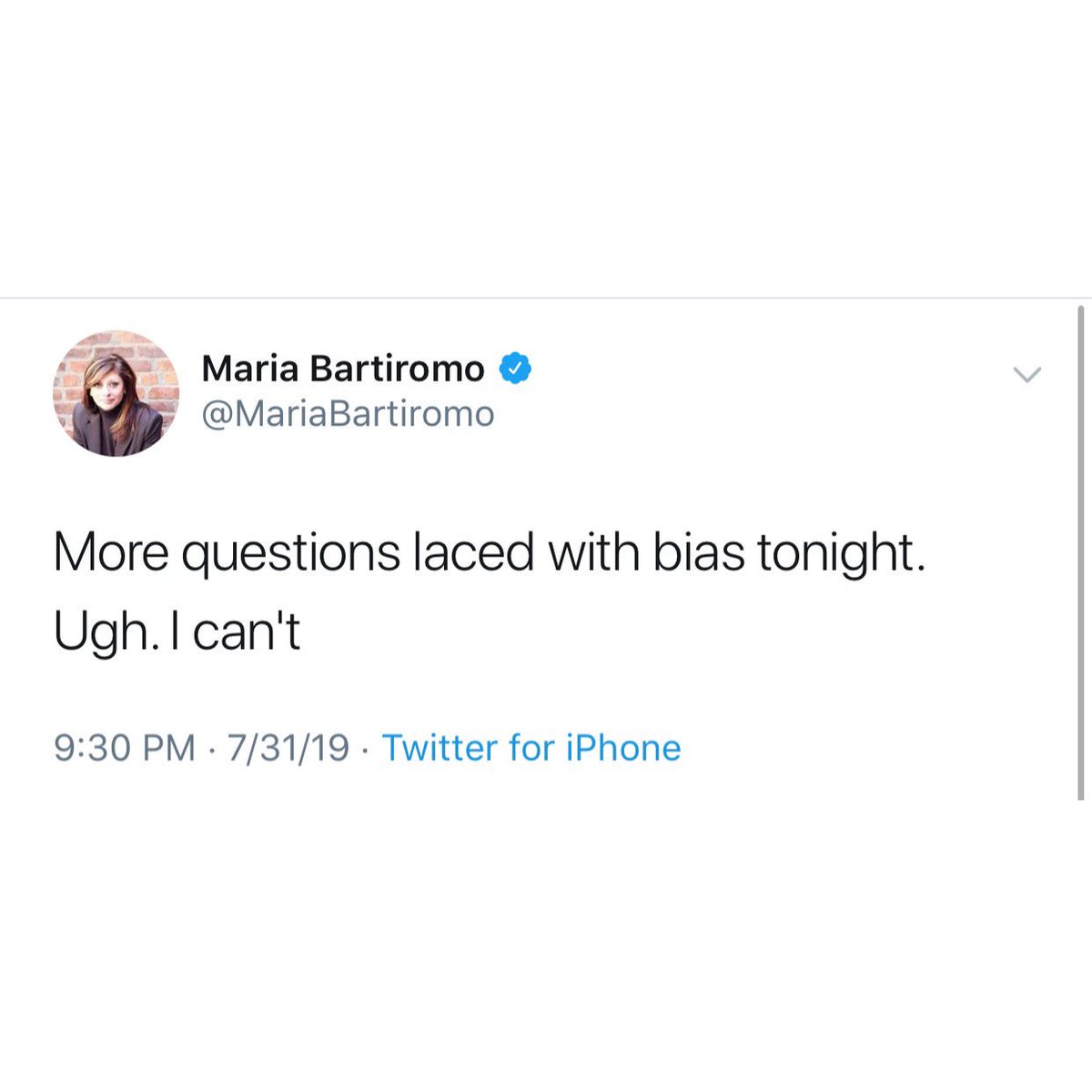 10. @JackeeHarry weighs in on Gillibrand saying she knows how to talk to white suburban women and she will educate them on white privilege.

11. @AndrewYang has already met the debate thresholds for the 3rd and 4th debates, but he leaves this debate much stronger than he did the previous debate.

Was that a flex?