Prosecutors quote admissions from the transcripts in this reply brief.

Unlike the last brief, prosecutions mention Trump here in reference to Sayoc shifting blame to other people, yet... (1)

(3) Trump tweeted this on the month of Sayoc’s attacks, just weeks before they started. 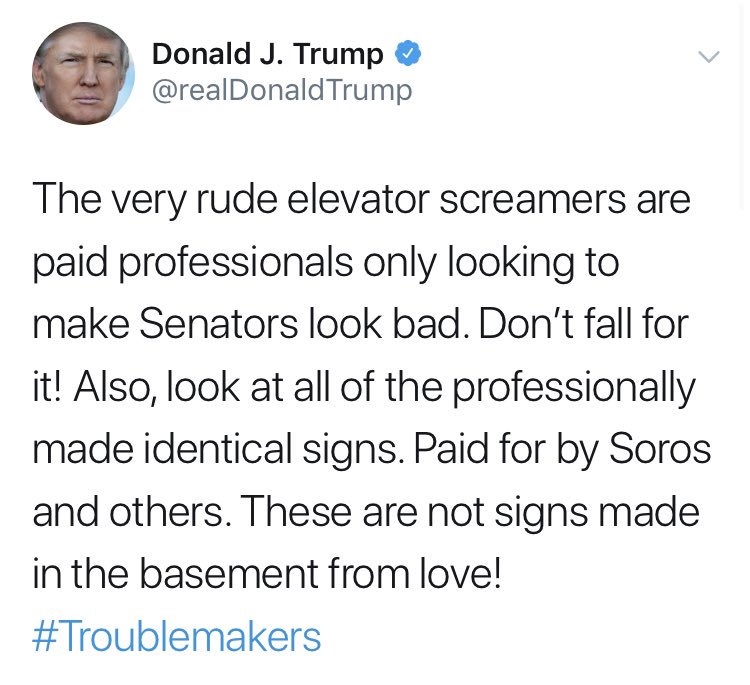