1. The Arctic is burning.
2. Greenland is melting.
3. The Amazon is being destroyed.
4. Marine food chains risk collapse.
5. Soil is being rapidly depleted.
6. Food systems mean extinction.
7. Water scarcity is exploding.
8. Famine has returned.

Climate breakdown is accelerating far beyond the worst fears of climate scientists, and the ecological catastrophe of Mass Extinction is upon us.

We need climate justice now, but newspapers & TV run by the state and corporations stay quiet.

If you've heard of #FridaysForFuture and @GretaThunberg, you may know they focus on climate justice, equity, and 'recognising the responsibility of wealthy countries to lead rapid climate action' + advocating for system change:  https://actionaid.org/land-and-climate/climate-justice …

We're in the danger zone👇 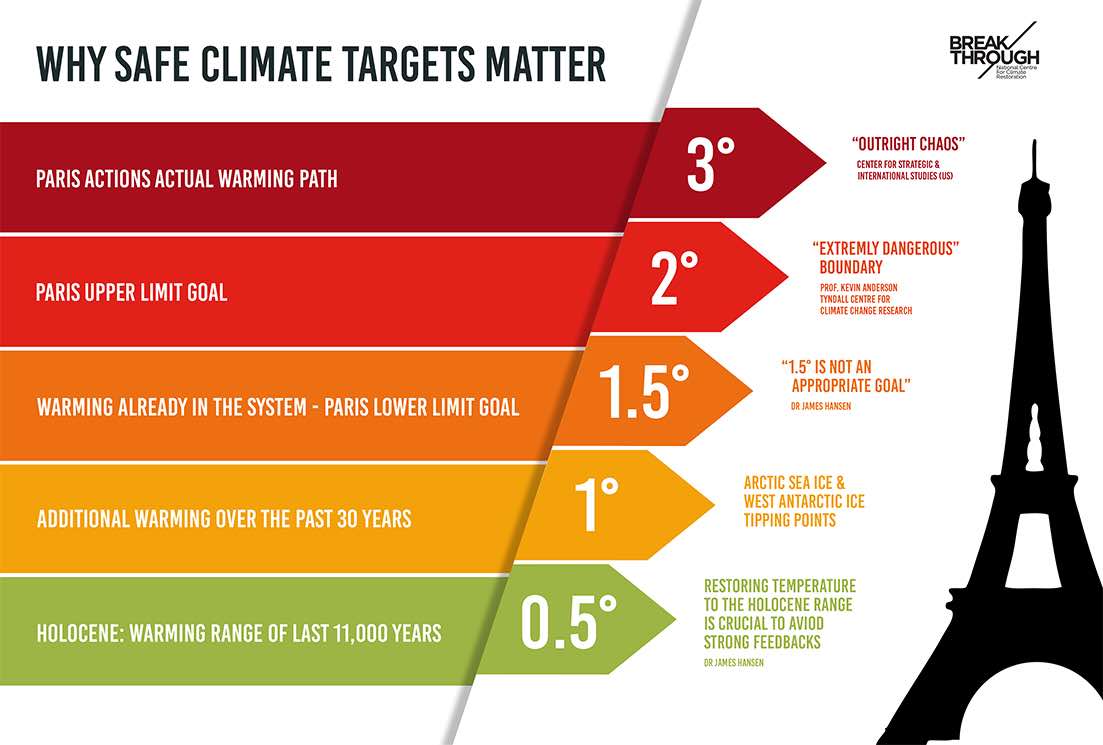 So what do we do as individuals?!?

We must contribute to collective action.

The hardest thing for many to accept is that we must completely transform the global economy. We must inform ourselves and each other, and organise, vote, protest, and strike.
👇

The magnitude of the Arctic fires 'has never been seen in the 16-year satellite record, and because they are burning carbon stores, they are inevitably feeding a vicious warming cycle.' 🔥

We're heading rapidly into global calamity of over 2°C warming.⚠️

This is the beginning of a Greenland meltdown:

'The Amazon rainforest in Brazil is being clear cut so rapidly — a rate of three football fields per minute — that it is approaching a "tipping point" from which it will not recover.'  https://www.ecowatch.com/amazon-deforestation-unrecoverable-tipping-point-2639358982.html?rebelltitem=1#rebelltitem1 …

It looks increasingly unlikely that the Amazon will survive global warming.

2°C is catastrophic, but it will be difficult to avoid 2.5°C now.

The @guardian wants to keep today's economic and political systems. It has valuable information on ecological destruction, but keeps supporting (and is part of) the corporate systems doing the killing.

Explore these tweets to consider how state-corporate media block action by limiting our understanding of both the predicament and necessary emergency responses:


Media analysis is such a challenge..

Industrialised agriculture is wrecking everything.

I'd go vegan if I were you, but there's more to it than that. Total system change is required.

The water crisis is simply staggering, but seldom analysed in the media or put on the front pages:

Nearly 2 billion living with absolute water scarcity by 2025 according to the UN.

Imagine the strain this will put on human systems globally.

10s of millions suffering from famine due to the horrific combination of climate breakdown and war.

We could call a global ceasefire and focus on keeping our fellow human beings alive.

If you're not anti-war you don't get climate 'change'.