The number of social media outages over the last few months has been astounding. What’s causing the sudden regression?

This is a component, I’m sure: “Facebook’s acceptance rate for full-time positions offered to new graduates has fallen from an average of 85% for the 2017-2018 school year to between 35% and 55% as of December”  https://www.theguardian.com/technology/2019/may/17/facebook-job-offers-shunned-by-top-talent-after-cambridge-analytica-scandal-report …

The outage wave is real. Tech debt and blah blah blah — I want to hear the tinfoil hat conspiracies that explain Facebook's instability. Is there a Q drop for this yet?

Okay, according to my very informative and factual YouTube research, the New World Order is currently accelerating World War 3 by propagating cyber false flags, and Fedbook's ZuckerBucks also trie into this Global Control Grid. Bitcoin is a psyop too.  https://www.youtube.com/watch?v=9SifPU34ivY … 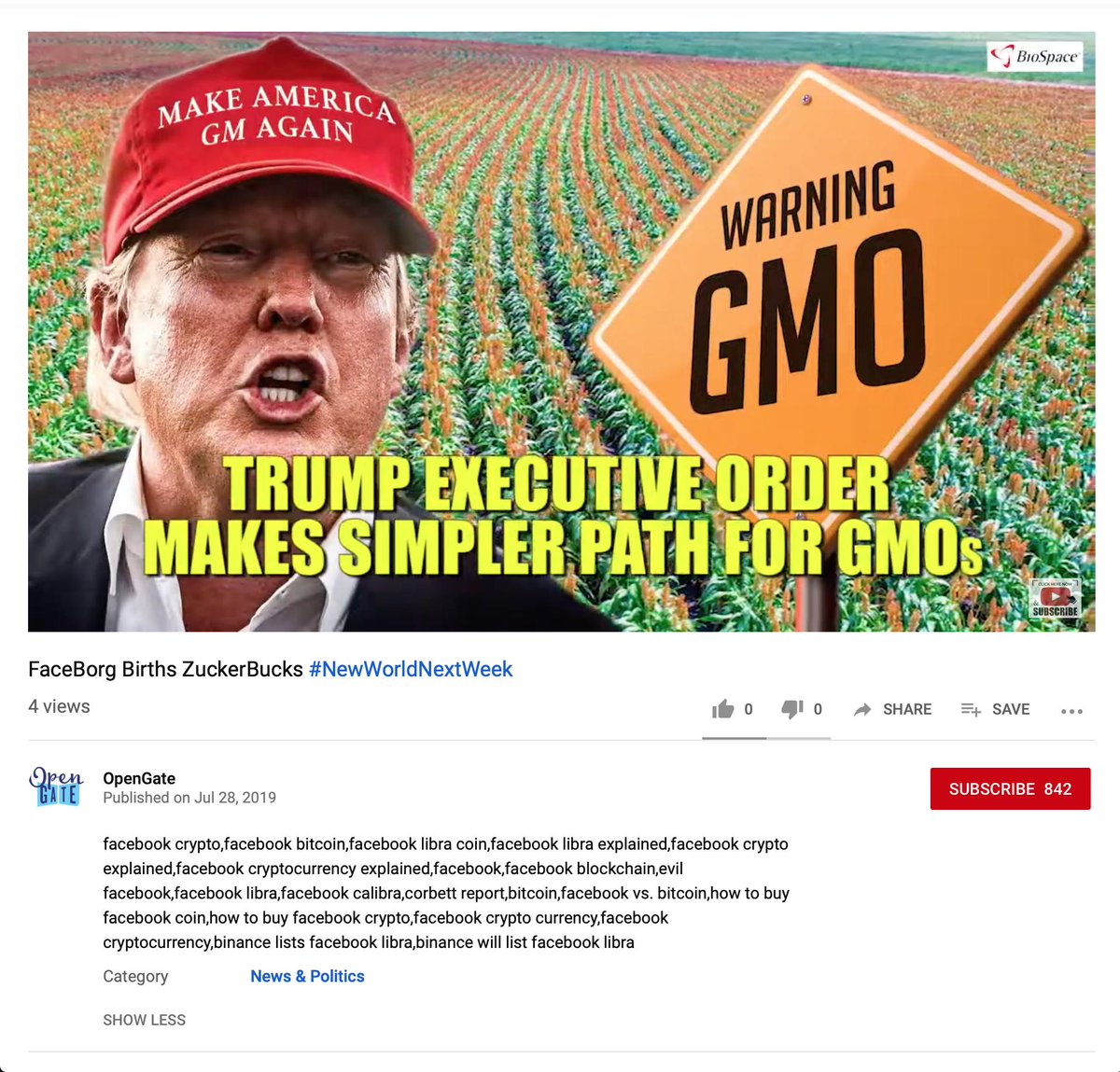 It must be nice to live under the delusion of a 'new world order' playing chess, instead of you know, exhausted interns that live in their office making mistakes that propagate through the ranks of a sub-two year tenure, while everyone is just looking for their next RSUs anyways.