Okay, having had my interest piqued before, I have exhaustively searched @Klickypedia and found all the historical personages @playmobil have ever made... /1

The first, and most famous is the Martin Luther (1483 - 1546) figure released in 2017 to commemorate the 500th anniversary of the his 95 Theses. As @TheLocalGermany reported, it remains the highest selling Playmobil figure *ever*. /2  https://www.thelocal.de/20170620/playmobil-martin-luther-figurine-most-successful-in-history-kids-reformation … 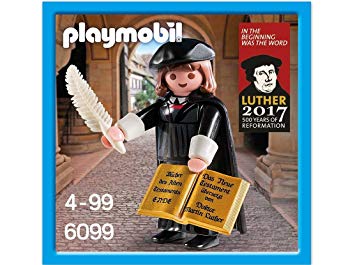 Next, we have Henry the Lion, the (1129 - 1195), Duke of Saxony and Bavaria, one of Germany's most famous medieval nobles. He comes with his legendary lion buddy and a copy of the Gospels he commissioned.

You can pick him up from @Stadt_BS - his former capital. /3 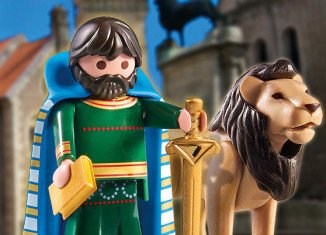 Baroque composer J. S. Bach (1685 - 1750) comes with violin(?), and composing desk. He can be picked up at museums throughout Thuringia and, if you're lucky, the @BachLeipzig Archive. /4 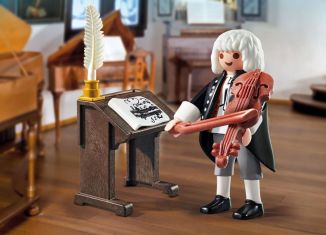 Albrecht Dürer (1471 - 1528), one of the greatest painters of the northern renaissance is sold at his house in Nuremberg, and also at the @GNM_Nuernberg and @museen_nbg. /5 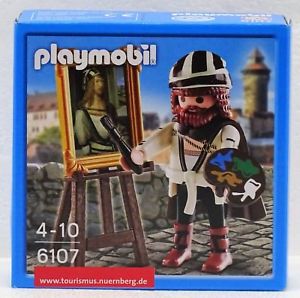 Johann Wolfgang von Goethe (1749 -1832), described as Germany's greatest poet and playwright can be picked up at his house in Frankfurt am Main, and locations throughout the state of Thüringen and city of Weimar. /6 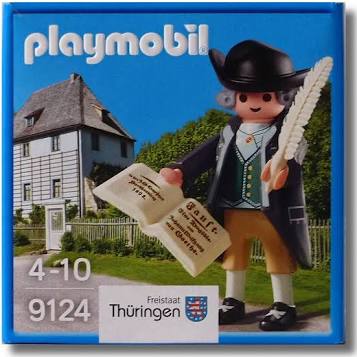 Frederick the Great (1712 - 1786), King of Prussia and a famed European ruler can be picked up at his palace, 'Sans Souci' and various museums around Berlin-Brandenburg. /7 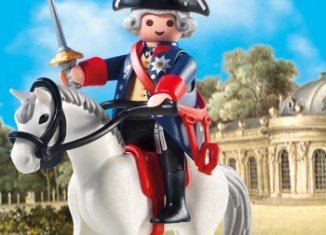 Ludwig Erhard (1897 - 1977) was the second chancellor of West Germany, and responsible for it flourishing in the sixties. This one was released by the museum dedicated to his life, the Ludwig Erhard Zentrum in Fürth. /8 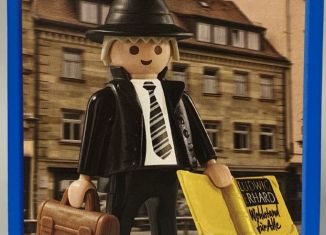 Theodor Fontane (1819 - 1898), famed 19th century German novelist and poet also gets his own figure. Look for it at the @FontaneArchiv in Potsdam! /9 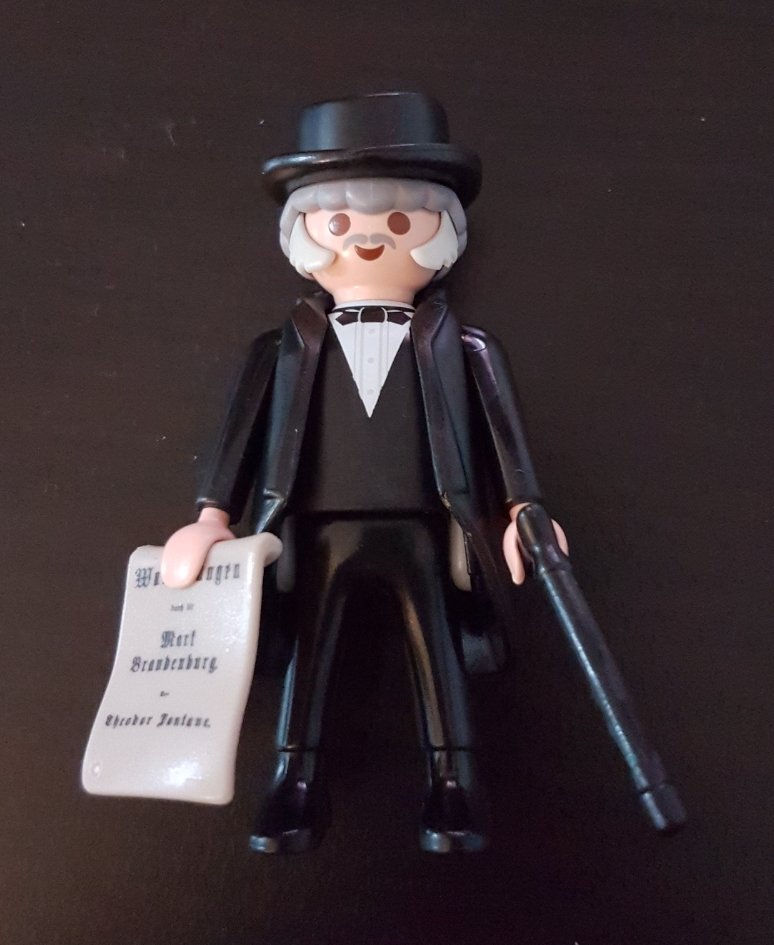 The inventor of everyone's favourite trouser type, jeans, Mr Levi Strauss (1829 - 1902) is commemorated by a Playmobil made to celebrate 900 years of his home town, Buttenheim. /10 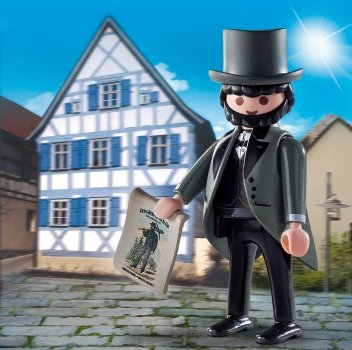 Outside of Germany, you can find historical figures in these @rijksmuseum exclusive sets:

2. The Milkmaid, as painted by Vermeer 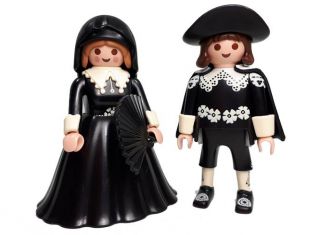 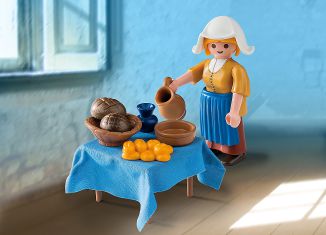 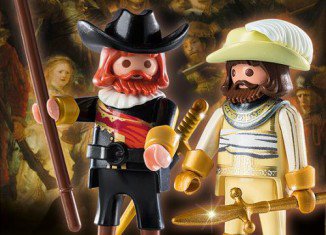 There are plenty of other historically-themed figures and sets, but these seem to be the only ones based on real people. /12

Hope you enjoyed that! /FIN