While I'm on the @Playmobil tip, here's top five historical figurines I *wish* someone would make... /1

Accessories: 'Scivias', her book of visions and a herb basket.

Maybe the city of Bingen could commission a figure? 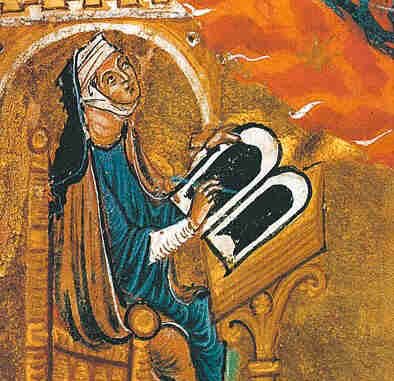 Who: 8,500 year old shaman priestess uncovered during excavations in Germany. 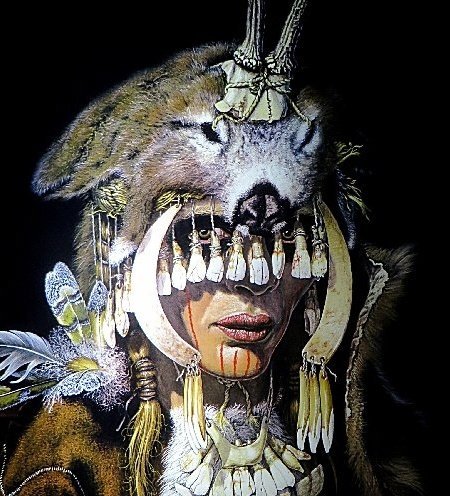 Who: Astronomer, scientist, came up with the laws of planetary motion.

Maybe @NASA or @ESA could commission a figurine? 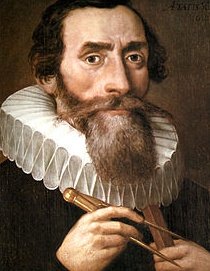 Who: Artist who triumphed against adversity to become one of the most renowned painters of her age.

Maybe @NationalGallery could make this happen. 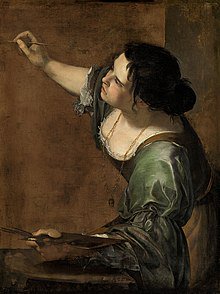 Who: Carl Benz's wife and business partner, who took his new invention, the Motorwagen, on the world's first road trip in 1888, inventing several car parts on the way.

I think @MercedesBenz should make this happen! 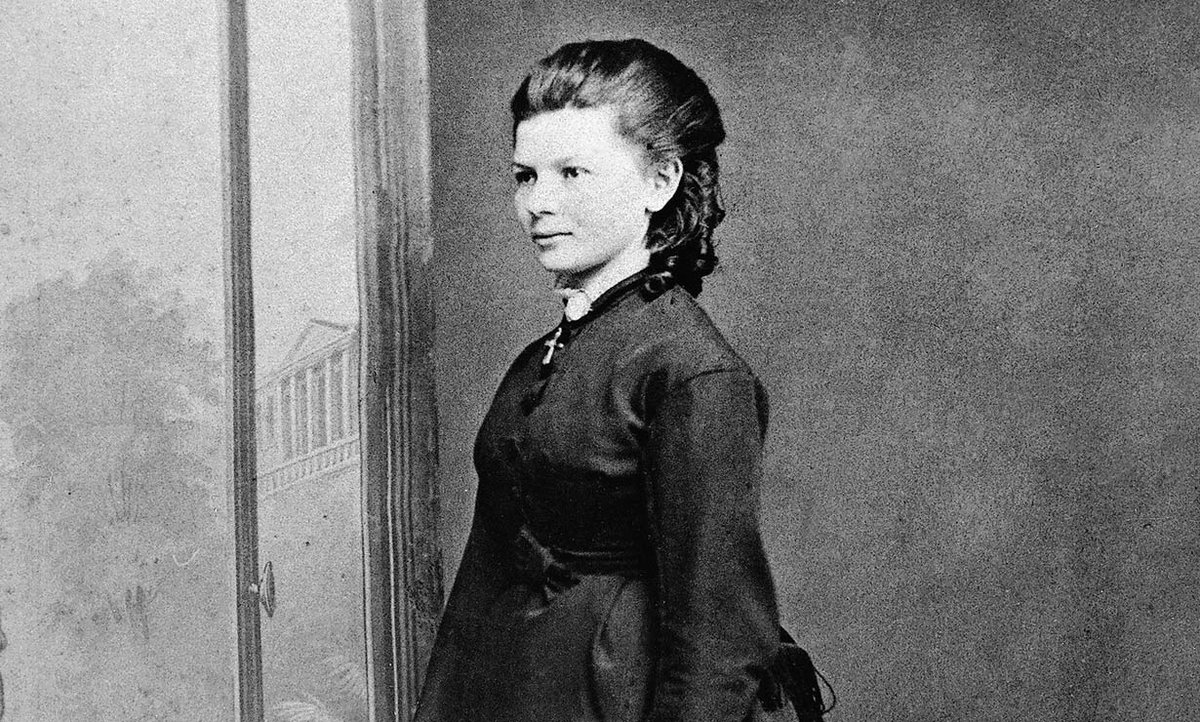 That's it for me, add some you want! /FIN