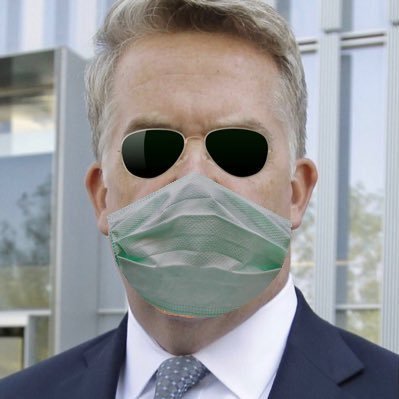 I won't give a general summary of the lawsuit, if you want you can read that here:  https://thehill.com/policy/national-security/456399-strzok-key-figure-in-russia-probe-sues-fbi-doj-over-firing …

Instead here's some interesting things I found...

Strzok's legal team decide to lead off with the discredited claim that the FBI's investigation into Trump wasn't known until AFTER the 2016 election. While it wasn't publicly *acknowledged* by the FBI, it was *known* to the public before the vote 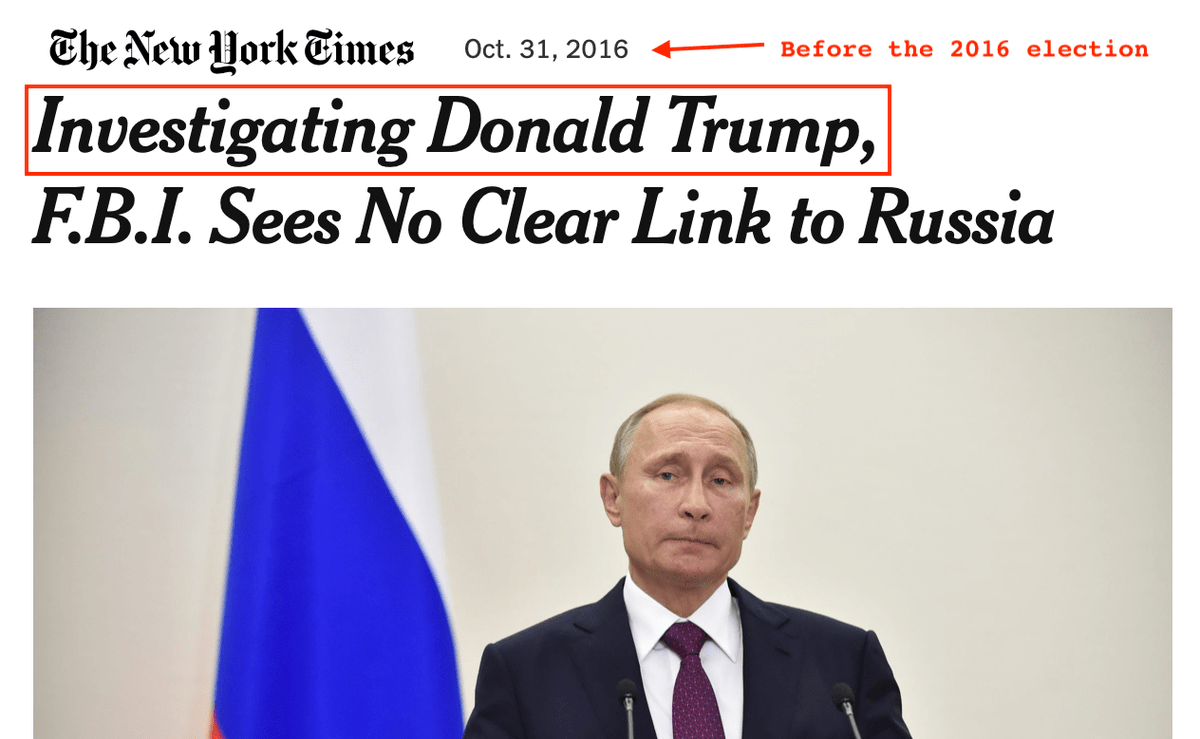 "Management" in the FBI counterintelligence division (CD) gave a character reference to Strzok to try & avoid him being fired, calling him "gifted" who they "believe[d]" would "never again engage in misconduct"

This likely refers to *Bill Priestap*, as Strzok was No.2 in CD 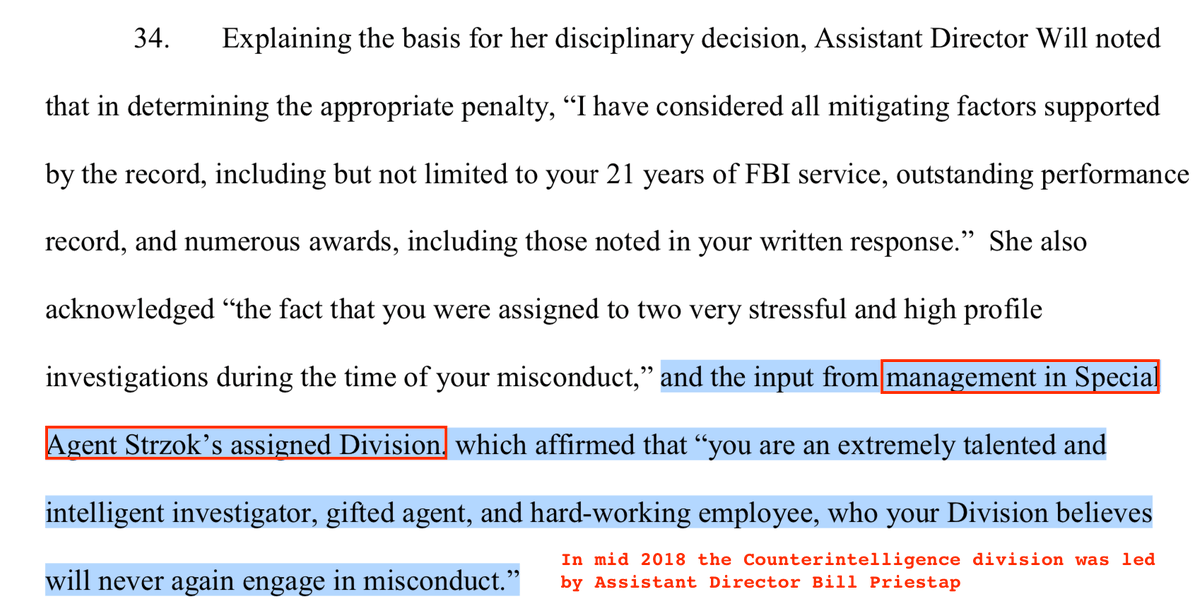 The decision was made by OPR Assistant Director Candice Will.

Will was a Mueller appointee heavily involved in FISA🤔 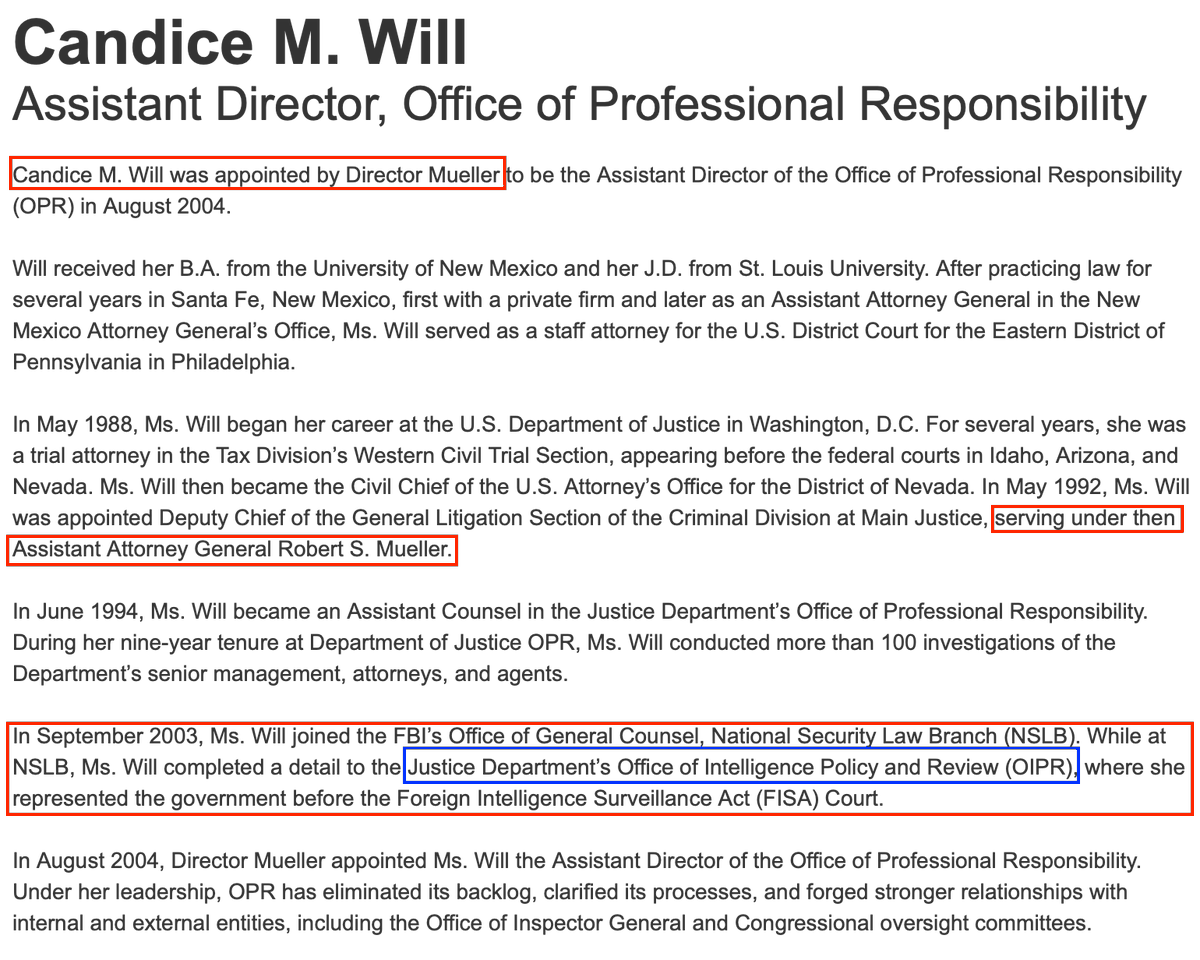 Of course when testifying to Congress at the same time as his "explanation" to the FBI, Strzok said he **couldn't even remember** writing this "stop Trump" message

But he still knows exactly what he meant and it wasn't anything to do with him stopping Trump. Sure 👌 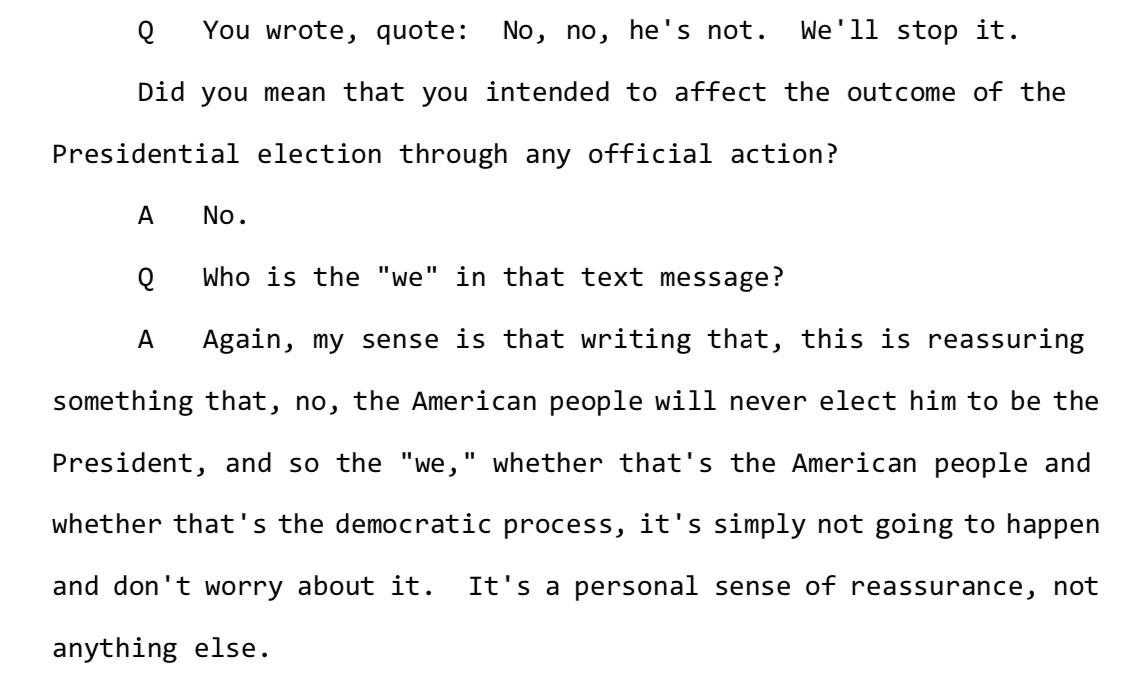 Reminder: that "we'll stop [Trump]" message was mysteriously "lost" from Strzok's FBI issued phone AND lost from the FBI's text message archiving system, despite every other message between Page & Strzok being recorded from that day🤔

The now FBI Deputy Director David Bowditch apparently *reassured* Strzok that his incredibly biased and offensive messages would not "significantly affect Strzok's career at the FBI". 🚨

IMPORTANT: If it is true that Deputy Director Bowditch only eventually decided to fire Strzok because the FBI was getting bad press as late as Aug 2018 that's a major problem. It suggests an institutional inability of FBI leadership to identify staff bias absent external pressure