We are now approaching the same dangerous levels of income inequality we had in the 1920s.

FDR taught us how to turn that around. It didn't actually take him long.

2/ The Depression may have helped him win the 1932 election, but Roosevelt was able to make rapid changes because he had so much popular support--and because the Dems won both the House and Senate.

3/ He did it without the support of the wealthy class, who remained Republican opponents of his New Deal.

I've been planning a full thread called "FDR Taught Us How." 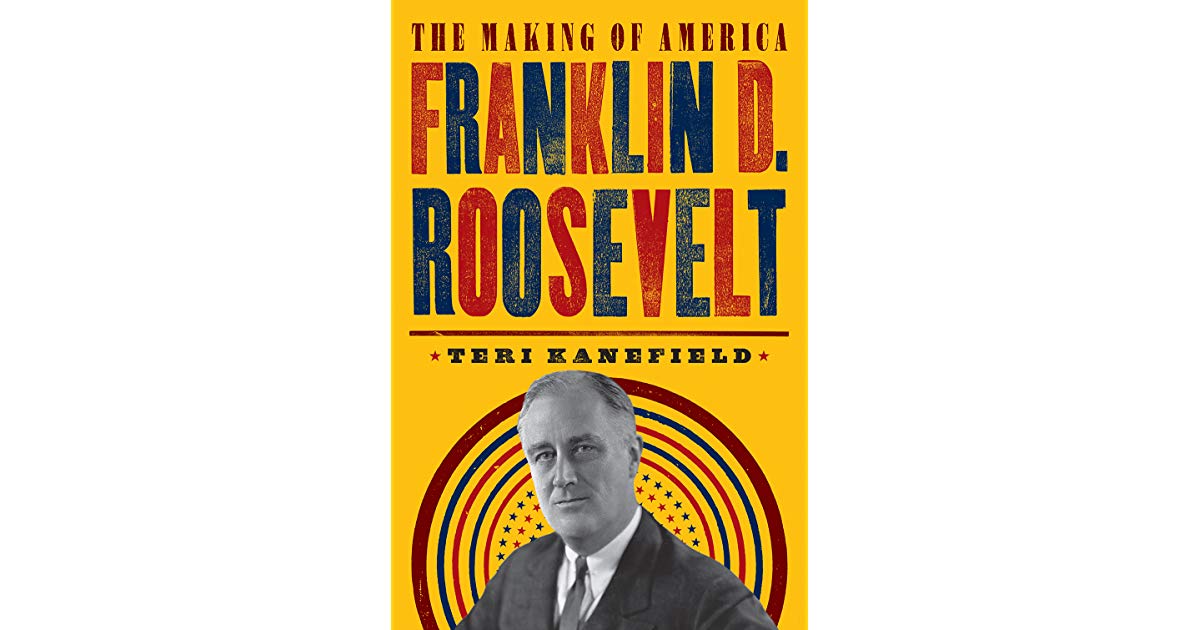 Tweet #2 was supposed to be a response to this: