22 people were killed in the mass shooting attack in El Paso, Texas, on Saturday.

Here are their stories:  http://nbcnews.to/2KxQzFe

63-year-old David Johnson and his wife were taking their 9-year-old granddaughter to pick out some new outfits.

He died using his body to shield his family from the bullets, his daughter says.

His wife and granddaughter escaped the attack unscathed.

Jordan Anchondo was a 24-year-old mother of three who died while shielding her 2-month-old baby. Her 23-year-old husband, Andre Anchondo, was also killed.
http://nbcnews.to/2yFQVnV 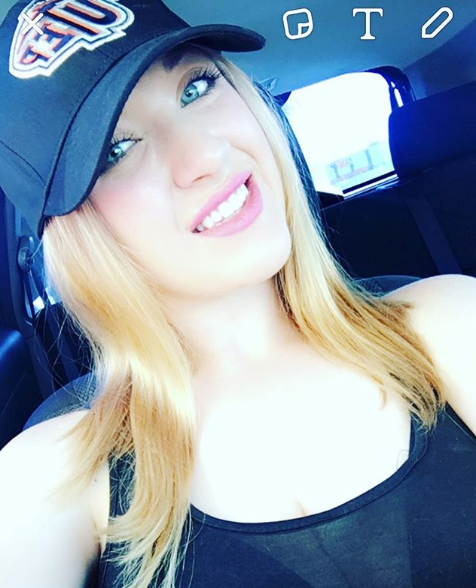 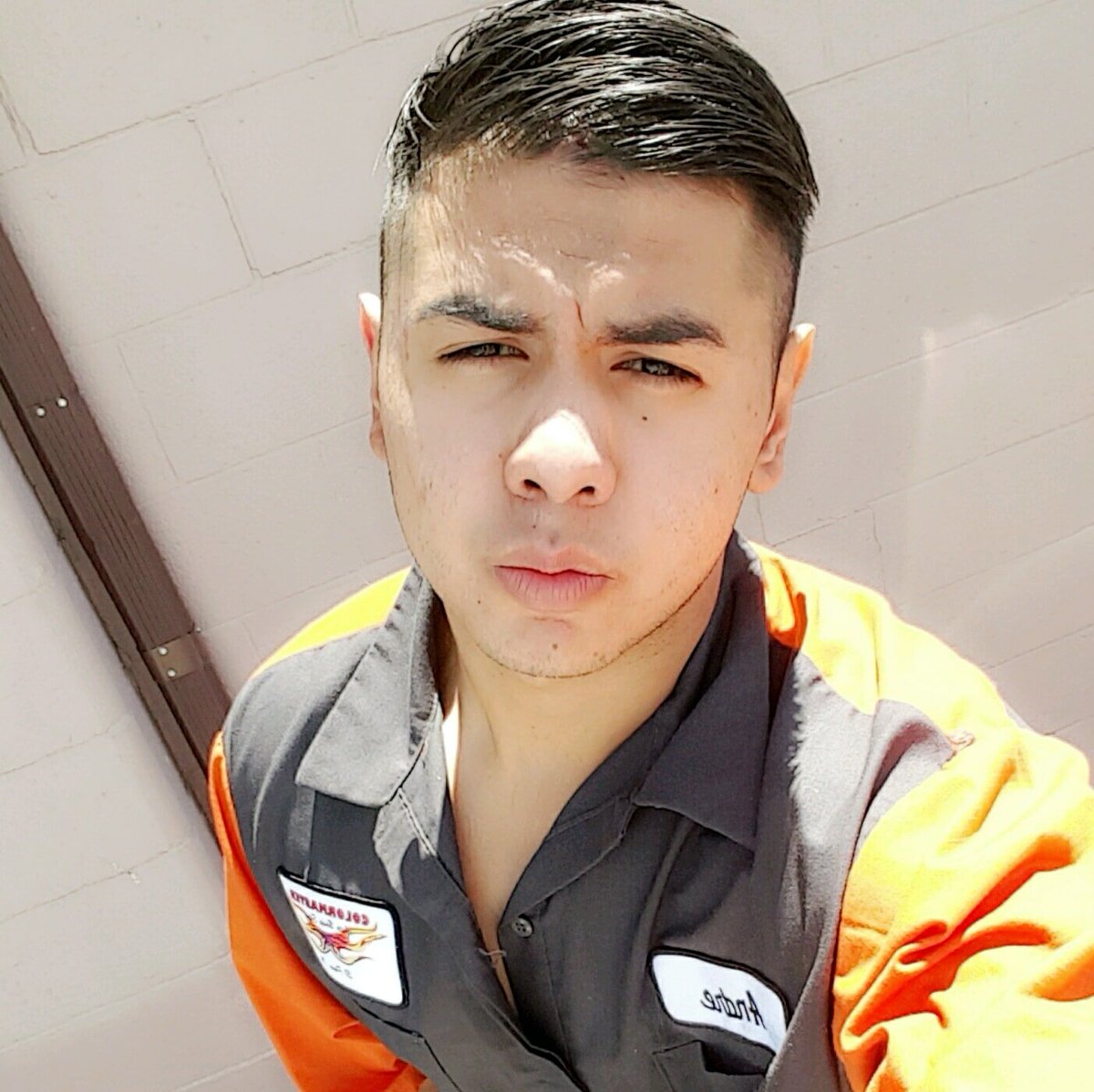 Javier Amir Rodriguez was a 15-year-old who had played soccer through the co-ed Express Futbol Club since 2011, according to the club's president, Jaime Carrasco.

"He was a happy boy always smiling and funny … He was a boy that every coach would like to have on his team." 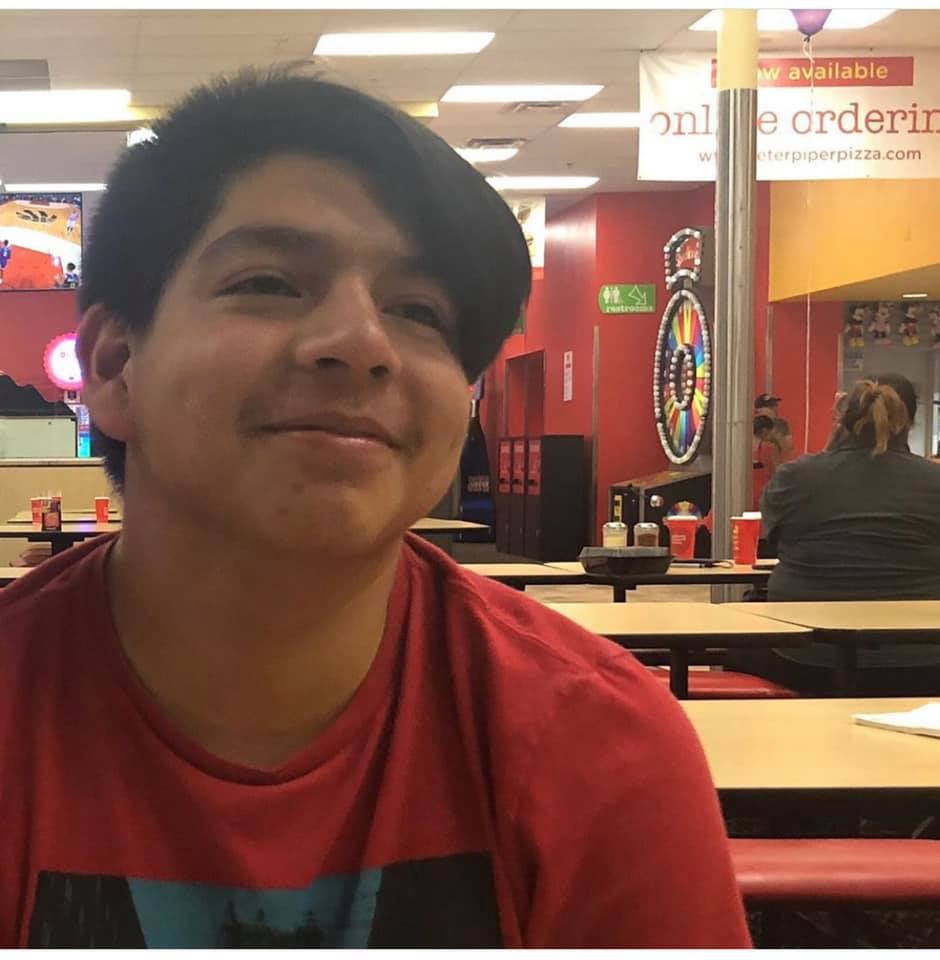 86-year-old Angelina Englisbee was a “no nonsense woman,” according to a statement from her family. She loved watching sports and “General Hospital.”

Widowed when her husband died at 38, Englisbee raised 7 children on her own.  http://nbcnews.to/2KxQzFe 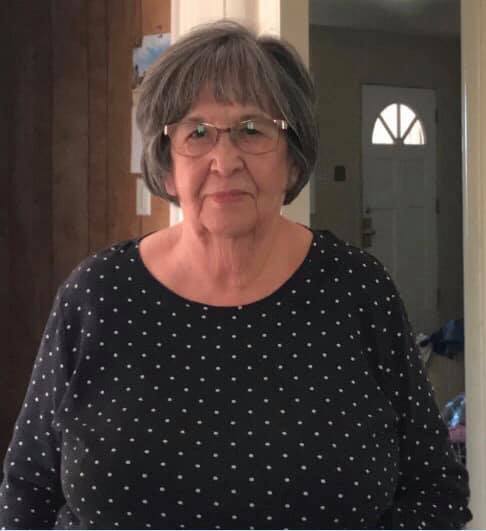 60-year-old Arturo Benavides served in the Army and Texas Army National Guard from 1978 to 2001 and worked as a Sun Metro transit operator and coin sorter operator until he retired in 2013.  http://nbcnews.to/2KxQzFe 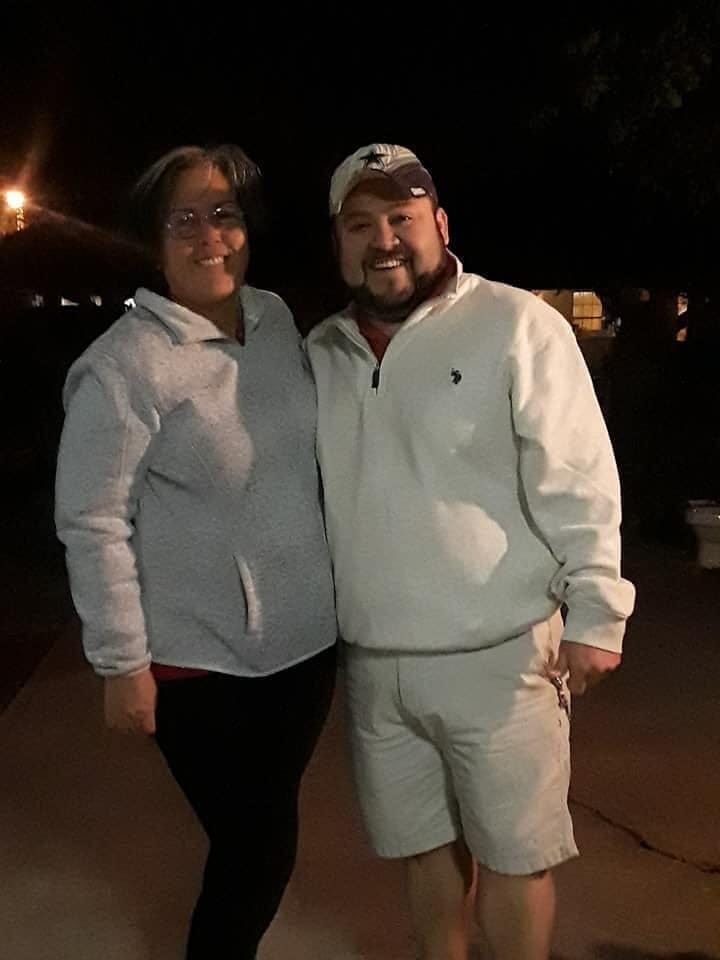 Sara Esther Regalado, 66, was shopping with her husband, Adolfo Cerros Hernández, 68, at the time of the attack, KTSM reports. Both were Mexican citizens

Jorge Calvillo García, 61, a Mexican citizen from Torreón, was raising money for his granddaughter’s soccer team at the time of the attack, KTSM reports.  http://bit.ly/2YKWegk 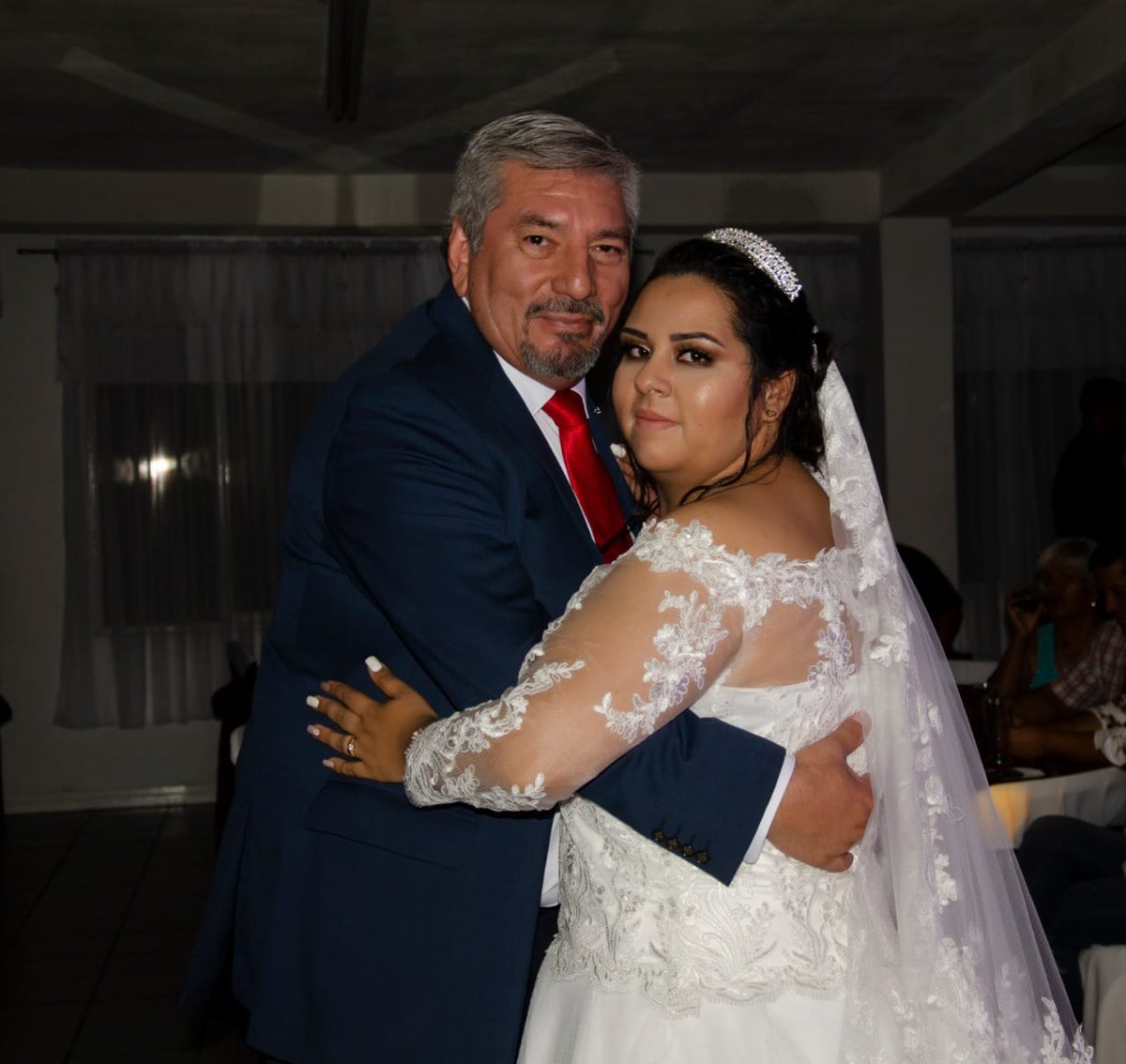 Juan de Dios Velázquez Chairez and his wife Nicholasa had just parked their car in the Walmart parking lot when they were approached by the shooter, a granddaughter tells KTSM. Nicholasa was injured, but is recovering.

He was originally from Mexico and had become a US citizen.

Margie Reckard, from Baltimore, had two sons and a daughter, KTSM says. Her eldest son says his mother had been living in El Paso for about 3 years.  http://bit.ly/2YKWegk 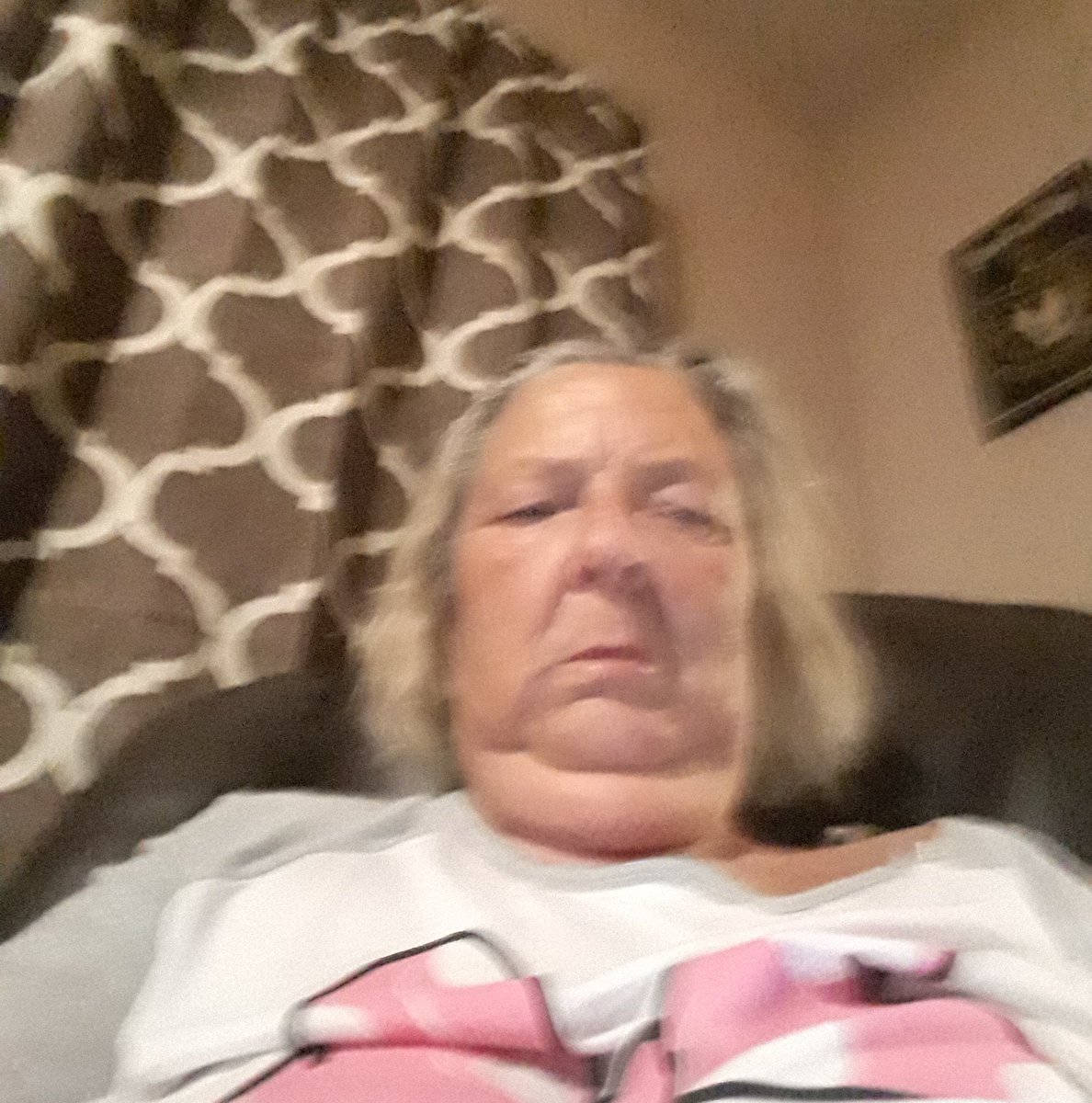 Ivan Filiberto Manzano, 46, from Ciudad Juárez, Mexico, was a father to a 5-year-old daughter and a 9-year-old son and ran a business that supplies orthopedic implants, NBC Chicago says.  http://bit.ly/2ZDAvZ7 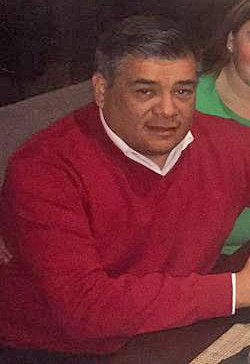 The granddaughter of Juarez’s brother says Juarez was married to his wife for 70 years. Neighbors say she was also injured but has since been released from the hospital. 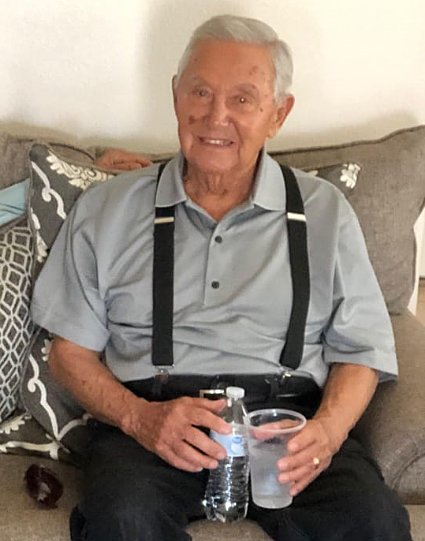 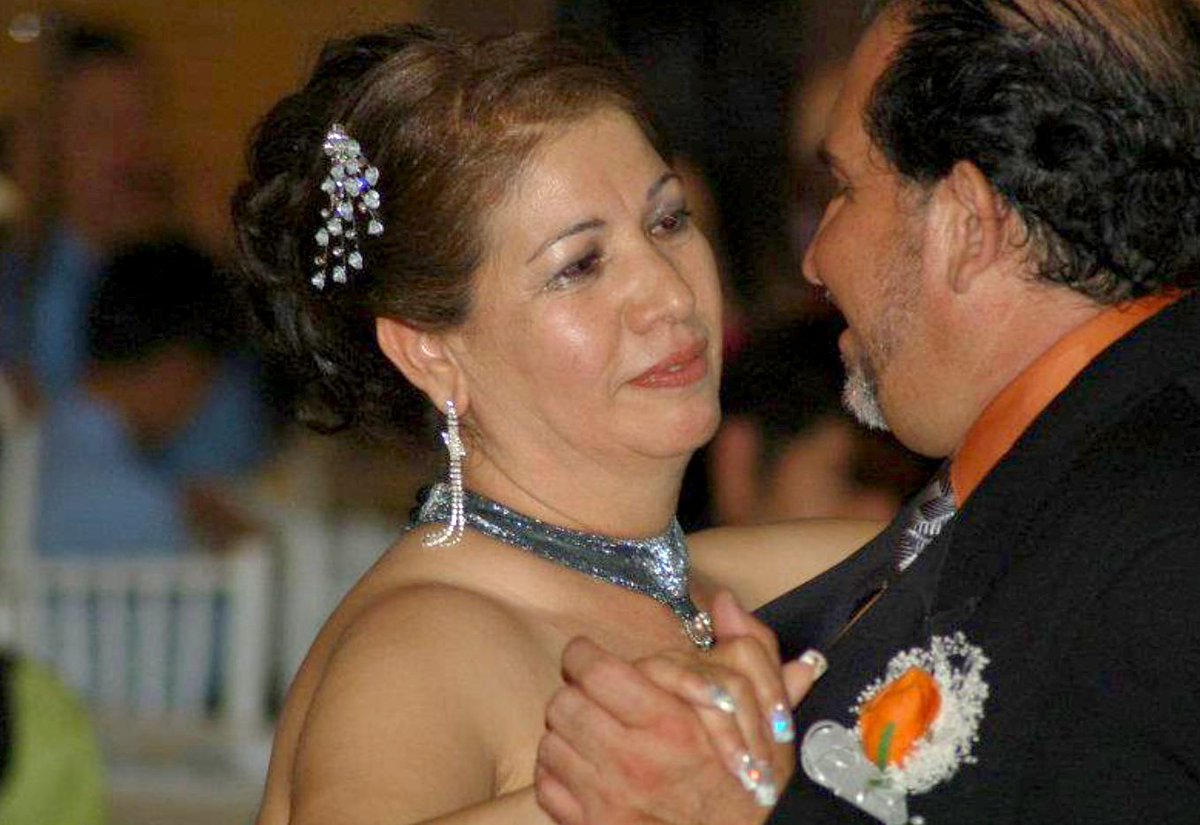 Gloria Irma Márquez, 61, was a Mexican citizen from Ciudad Juárez.

María Eugenia Legarreta Rothe, 58, was a Mexican citizen from the city of Chihuahua. 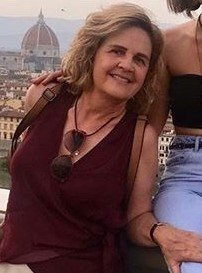 82-year-old Teresa Sanchez was at Walmart with two family members at the time of the attack, KTSM reports.  http://bit.ly/2YKWegk

Raul Flores and Maria Flores. Both were 77 years old. 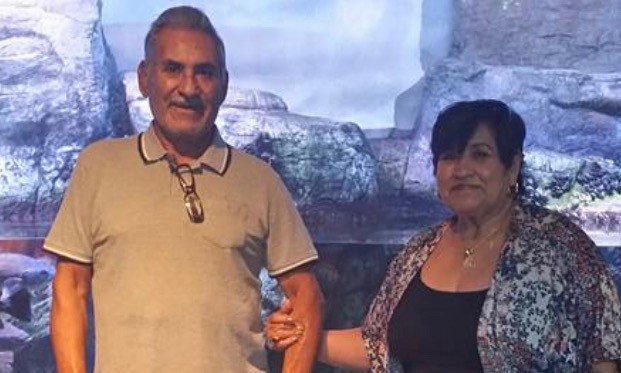