My school is forcing me to take a diversity class and I can't decide which anti-white male class to take.

This is what I'm going in debt for. I think it's time to drop out.🤷🏼‍♂️

I've been putting this off for as long as possible.

Not too fond of the idea of being lectured by some Satanic Professor about why it's totally okay and normal for men to want to chop off their d*cks or why every problem facing our society is because of the "white man."

To all the people saying to transfer, this is a problem plaguing schools all across the country.

College is nothing more than a cesspool of extreme leftist ideology.

Gotta get that degree though, amirite? 🤔🙄

I’ve received a lot of hate from this thread, but I’m surprised that a journalist from @VICE would condone violence against me for having an opinion.

People think Trump saying “Fake News” is dangerous? How about a "journalist" telling a college kid he has a “punchable face”? 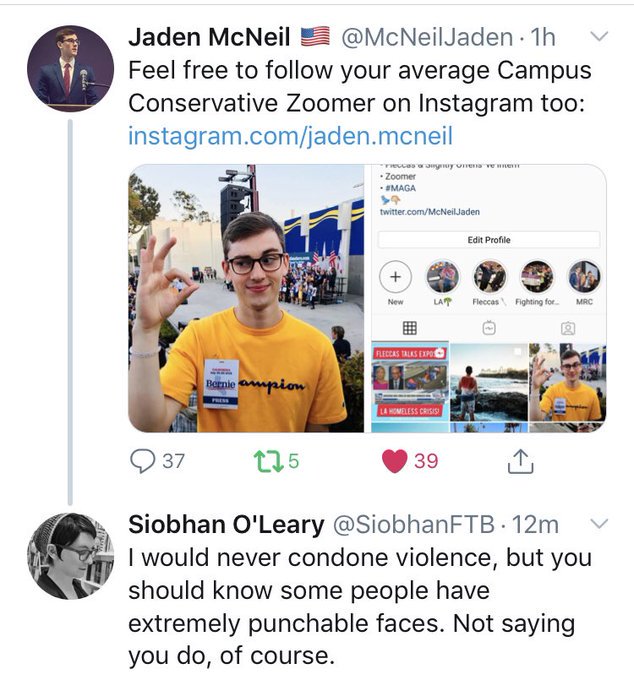 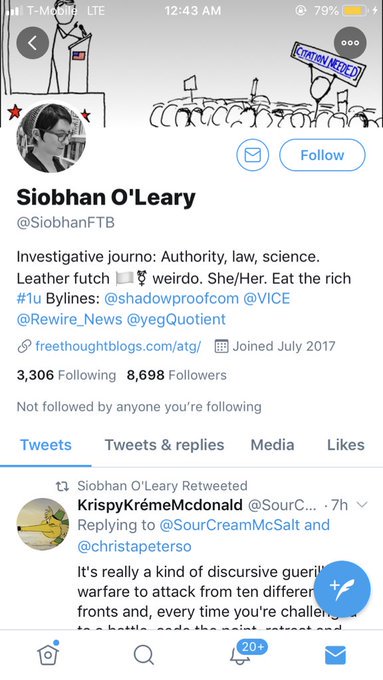 Vice is not sending their best. 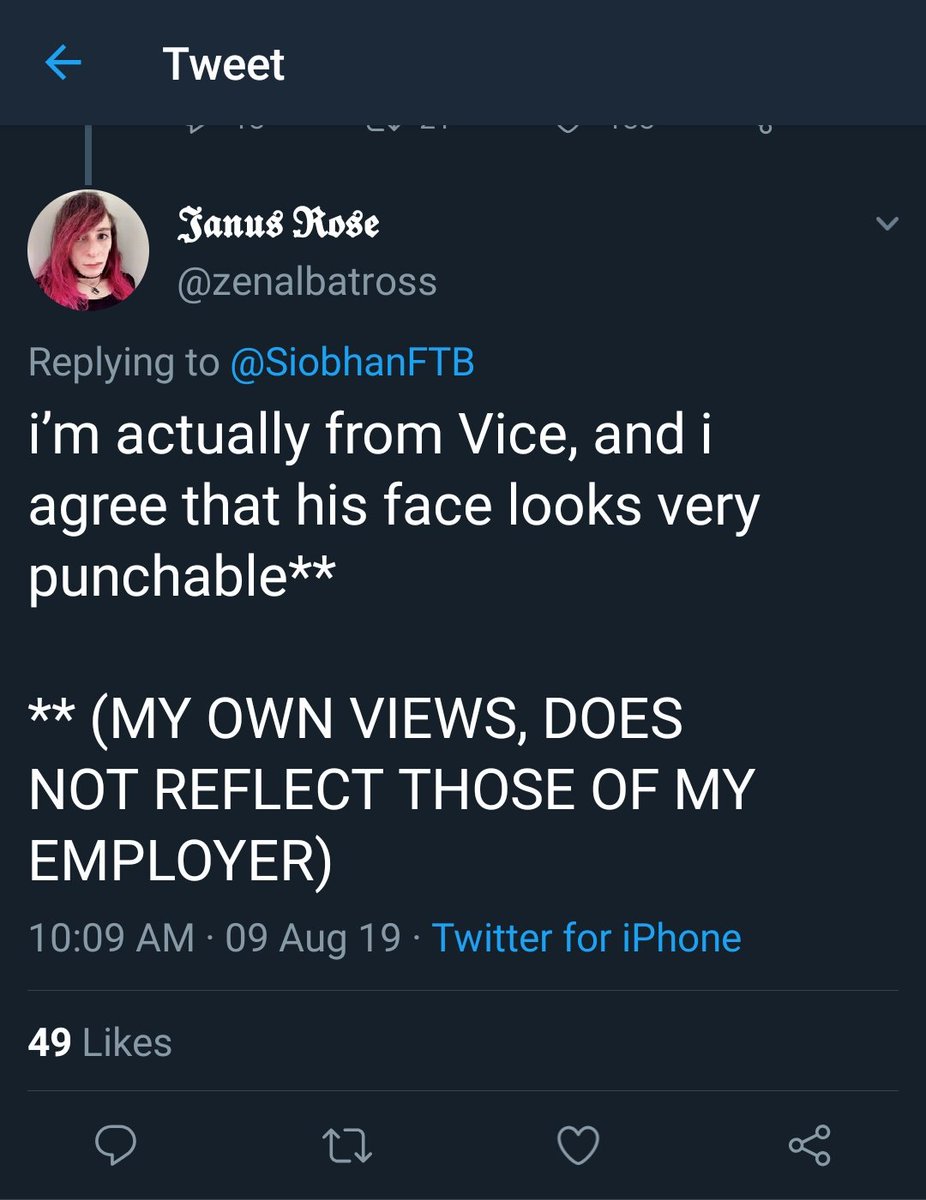 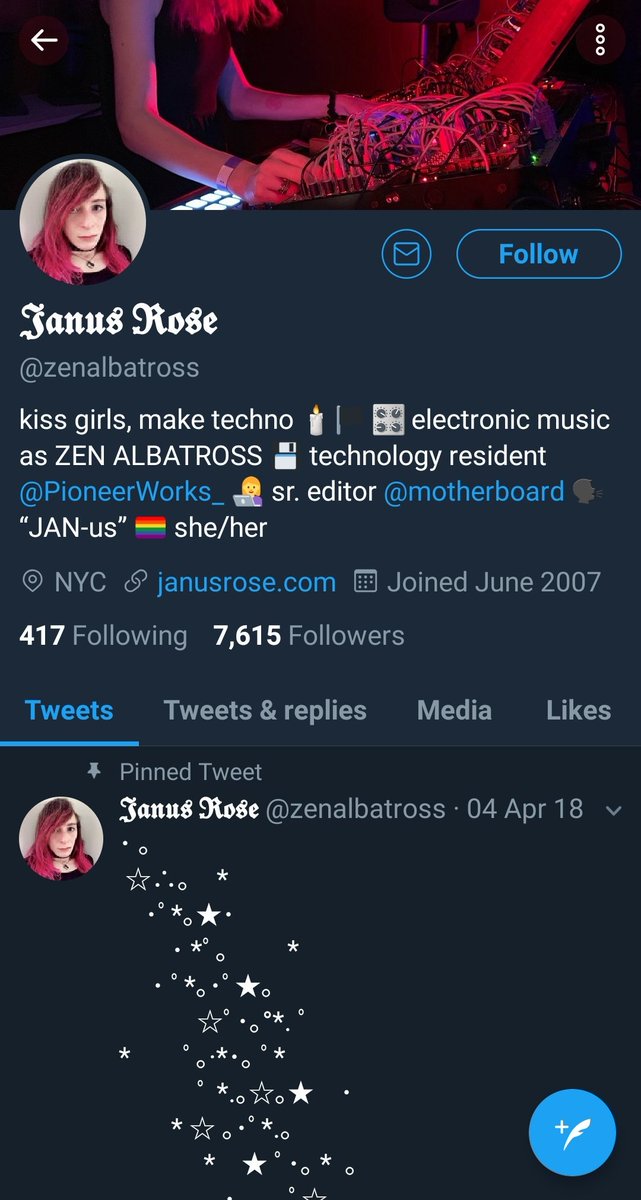