Well, you know, I've never been to Bremen, but you're lucky, because I'm a sadarse who actively plans what he'll do if he ends up any given German city... /1

Make sure you go and see 'Roland', a statue of the kind found in many northern German cities that kind of implies the city's rights and freedoms. Bremen's is one of the best and oldest, and there's all kinds of urban legends about regarding it. /2 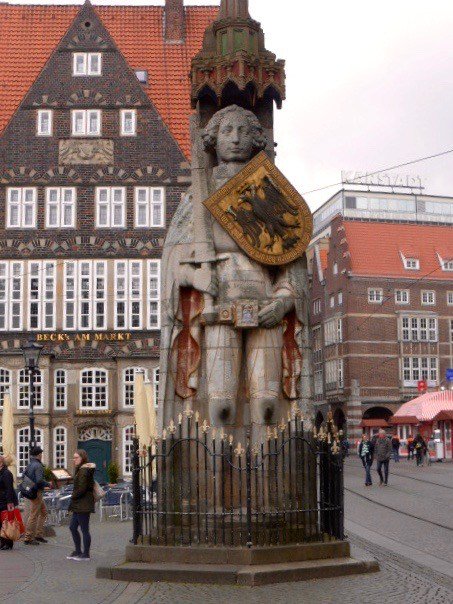 Bremen was one of the cities of the Hanseatic League, and was immensely profitable during the high middle ages right through the modern period. This is reflected in the Town Hall, that very much reflects the riches of the age of discovery. /3  https://www.rathaus.bremen.de/rathaus-730 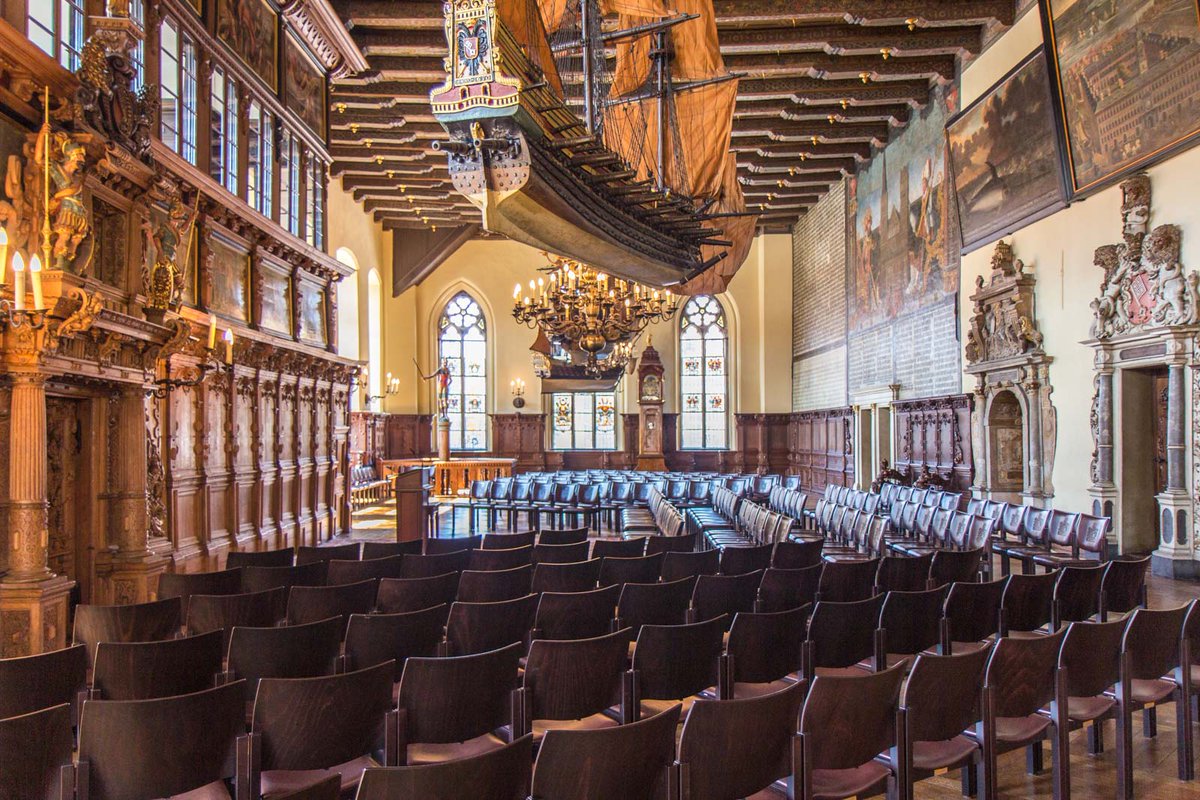 If you're up for a very earnest, quite entertaining trip through the history of Bremen from the 16th century onwards, I hear good things about the Geschichtehaus, a living history museum in a 17th century house. /4  https://bremer-geschichtenhaus.de/ 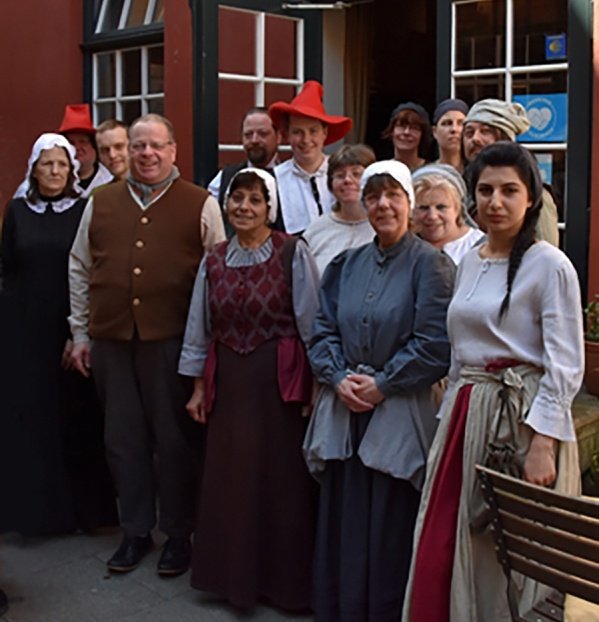 Bremen's cathedral is pretty cool, but you should go for the mummies they found in a crypt underneath, hundreds of years old. /5  https://www.atlasobscura.com/places/bleikeller … 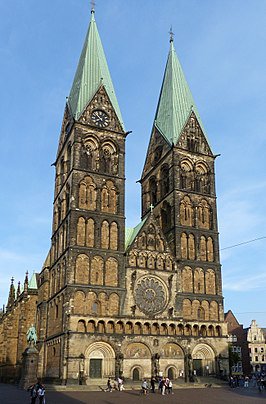 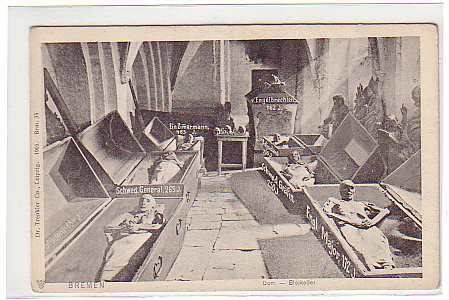 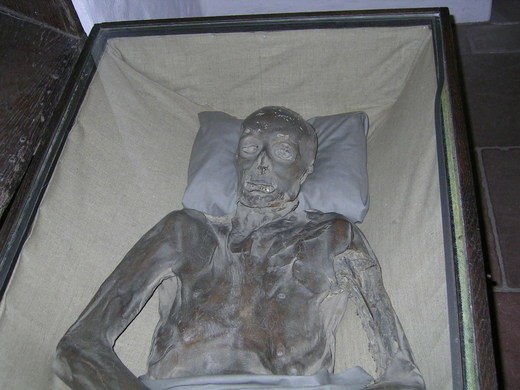 Outside the cathedral look for the 'Spuckstein', or 'Spitting Stone' placed on the site of the city's executions. It's there to act as a reminder of the notorious poisoner, 'Gesche' Gottfried, who lost her head there, on 27 April 1831. /6  https://www.bremen.de/tourismus/spuckstein … 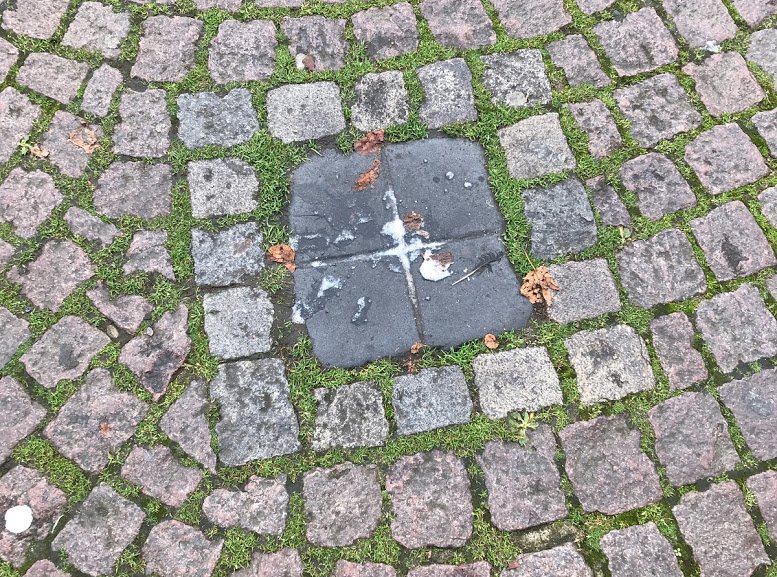 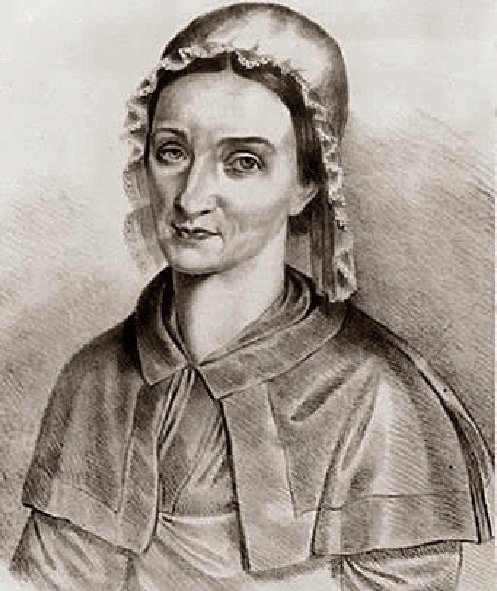 Böttcherstraße has some cool little art museums and cafes, but the real draw is the interwar architecture that attempts to evoke some sort of mythical German past. It's kind of wild. /7  https://www.bremen.eu/tourism/attractions/boettcherstrasse … 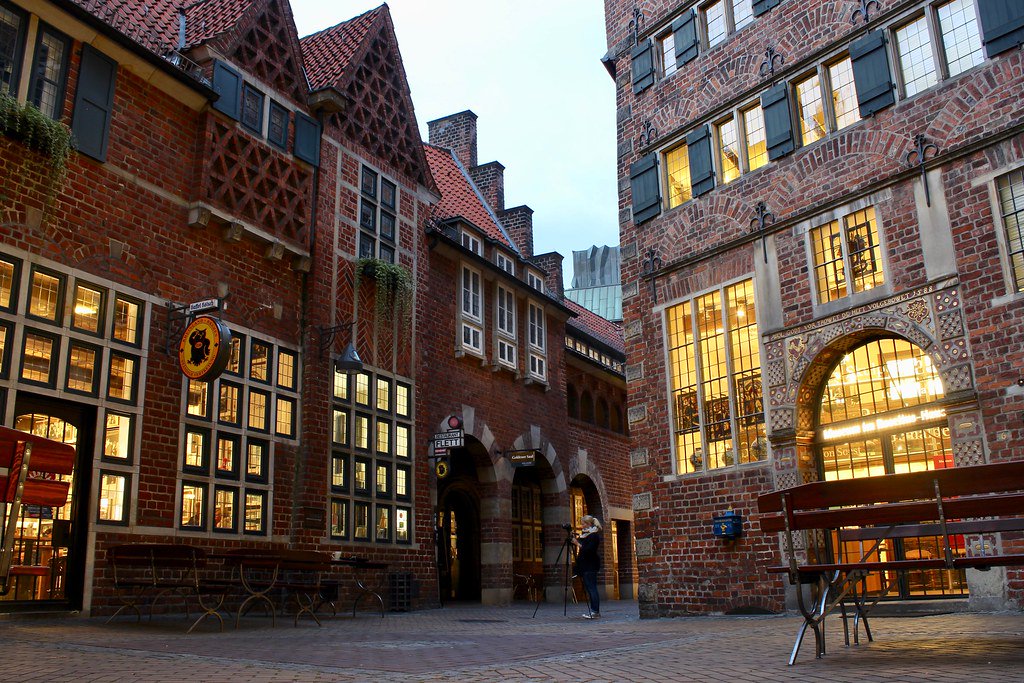 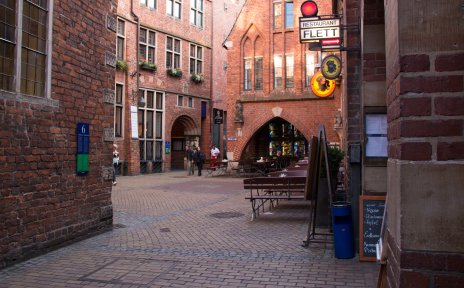 If you're willing to go out of town a bit, I can recommend Burg Museum Bederkesa, a medieval castle that now houses an archaeological museum of local finds. It used to be deeply tied to Bremen. /8  https://www.burg-bederkesa.de/start/ 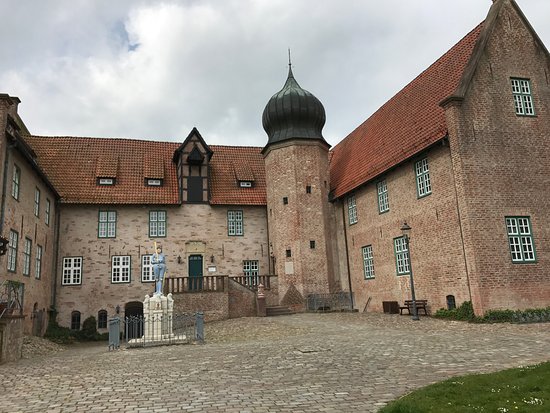 I'm sure there's much more, but that was in my notes. I'll add when I remember things! Hope you enjoyed that! /FIN