Another meme war win for Yang.

Return of the Mack played on C-SPAN last night

“What could Donald Trump honestly be better than me at? An eating contest? Something that requires a lot of mass, like holding down a hot air ballon or something? He’d beat me at that” 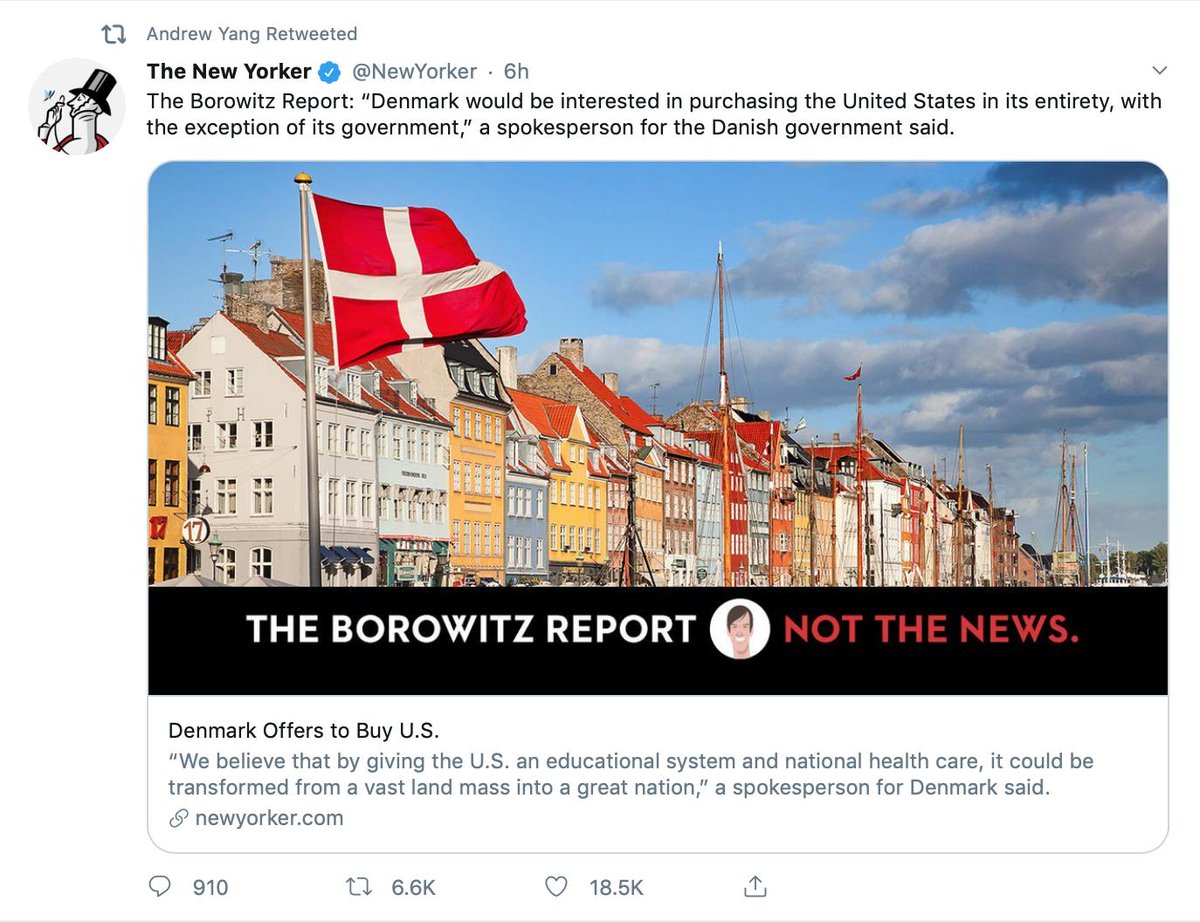 Division and hate are uniquely powerful social tools. They hack us. I think in the long-run of this Internet experiment, memes will prove equally as powerful.

Was inevitable for tech companies to take the blunt of our bubbling economic inequality and the populist movements it gives rise to, and that may not be a good thing, but these memes sell. Most interesting supporters, followers, and strategizing to track. 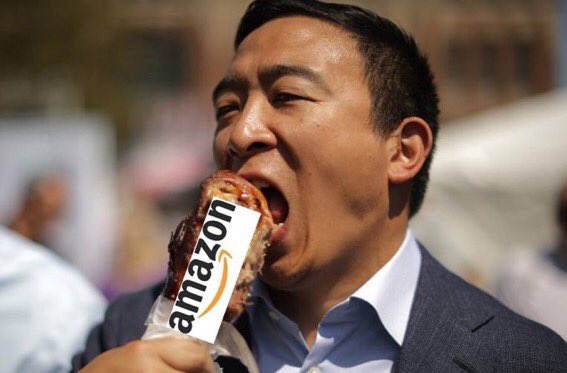 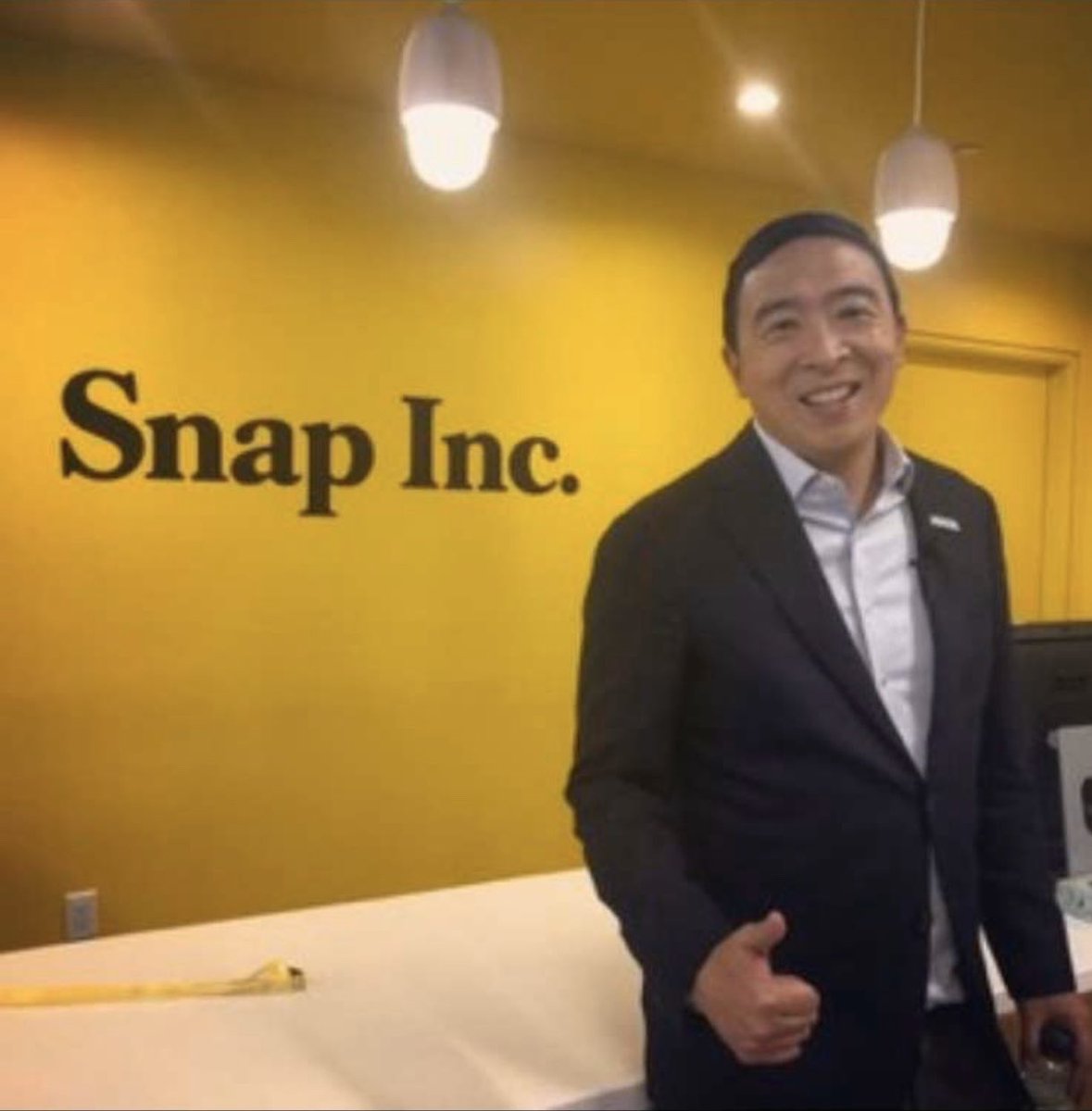