After GOP Gov. Chris Sununu just vetoed bipartisan redistricting reform legislation, it's key that New Hampshire re-elects its Democratic-majority legislature to stop Sununu from being able to pass new gerrymanders in the likely event that the governor wins re-election in 2020

Here's how the now-vetoed bipartisan redistricting reform would have worked in New Hampshire: A bipartisan advisory commission would've drawn maps with nonpartisan criteria, & legislators would've only been able to vote yes or no on the proposed maps  https://www.dailykos.com/stories/2019/5/24/1859880/-Voting-Rights-Roundup-Democrat-running-for-Kentucky-governor-could-restore-voting-rights-to-140-000#5 … 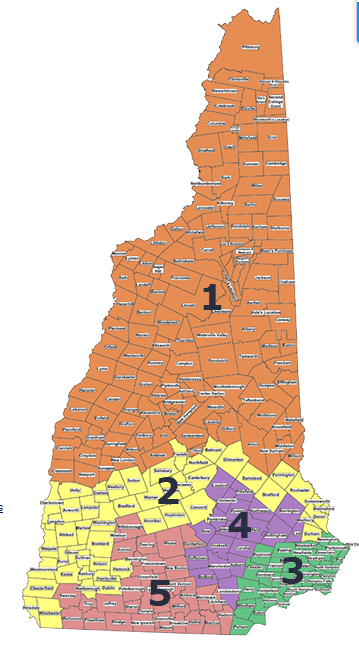 This is a key point: While New Hampshire's Republican Gov. Chris Sununu is likely favored to win another term, he's hardly a lock in this swing state. There's a risk Democrats could gerrymander NH, which is why the GOP should've agreed to this compromise