I got something to say about this story. Well, maybe a few things. Let's talk about where these groups are meeting... /1 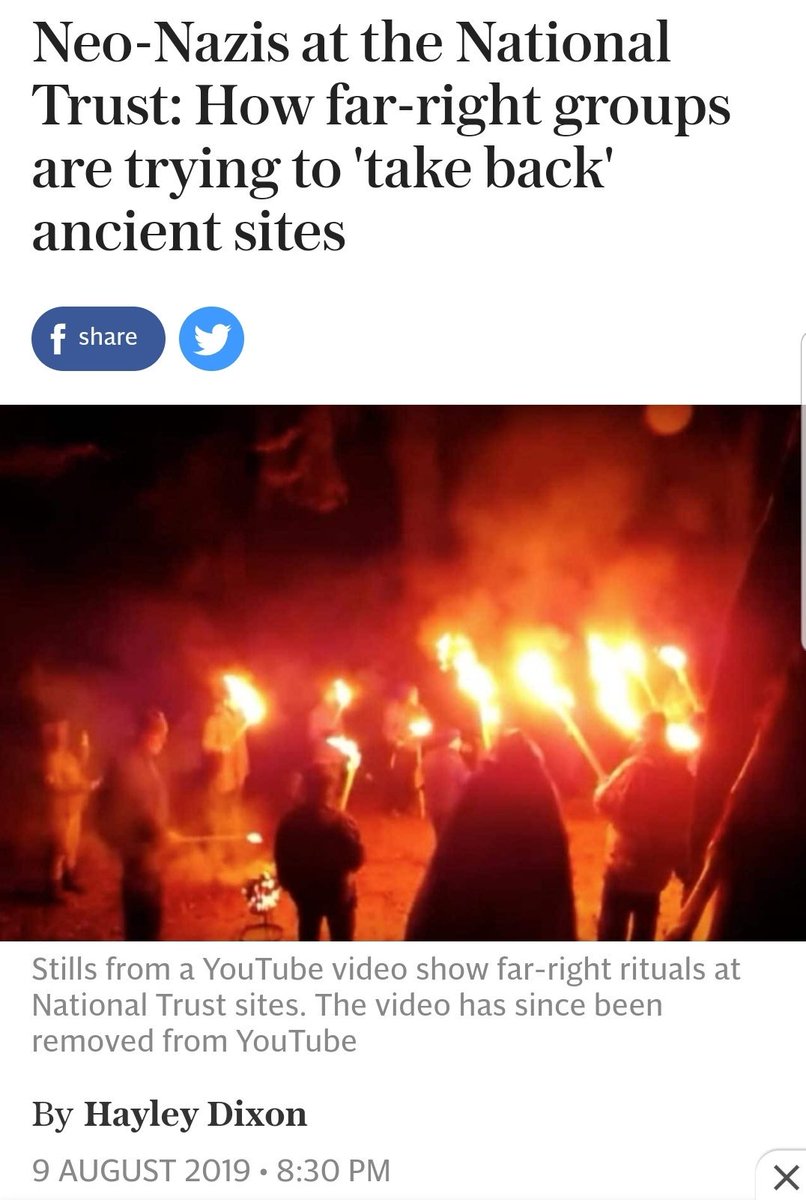 The @Telegraph states Far Right groups held ceremonies at Avebury in Wiltshire. For those unfamiliar, it's a henge comprising circles and avenues of standing stones, part of a Neolithic ceremonial complex stretching for miles across the landscape. /2 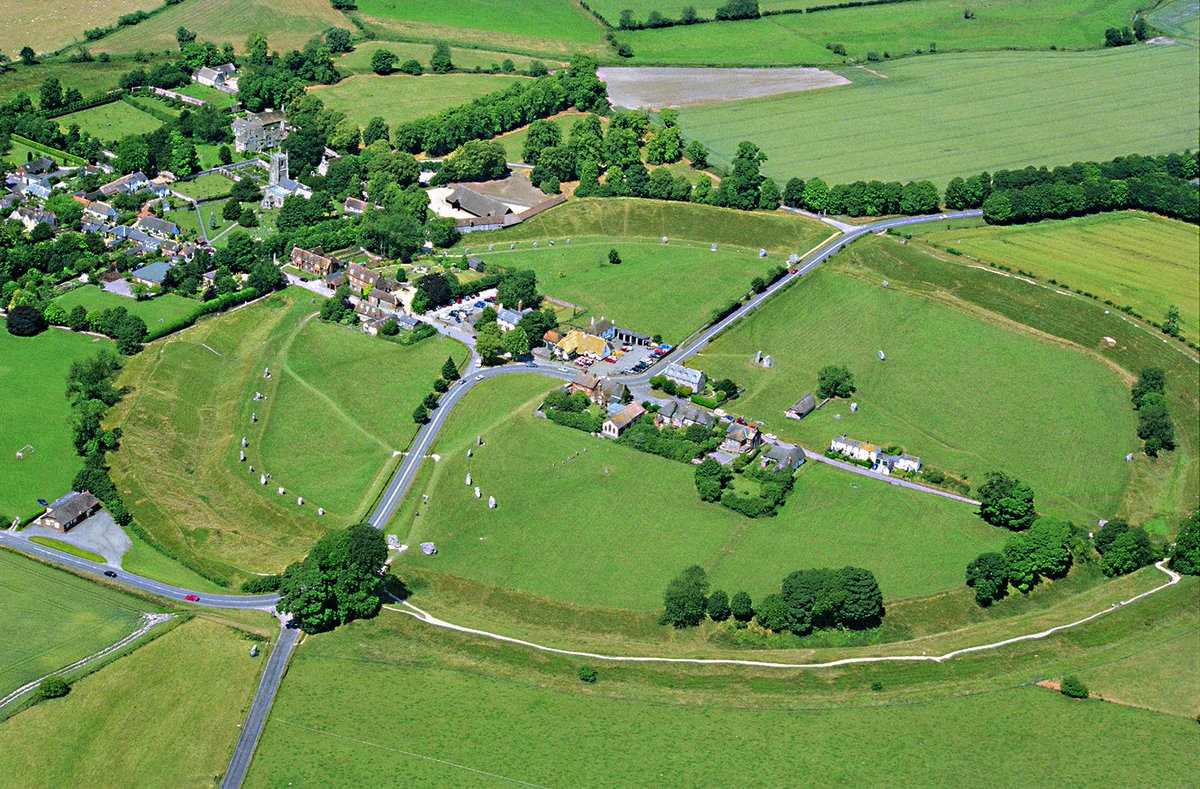 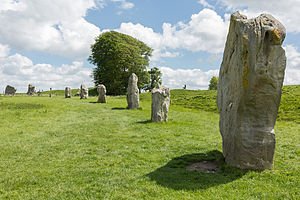 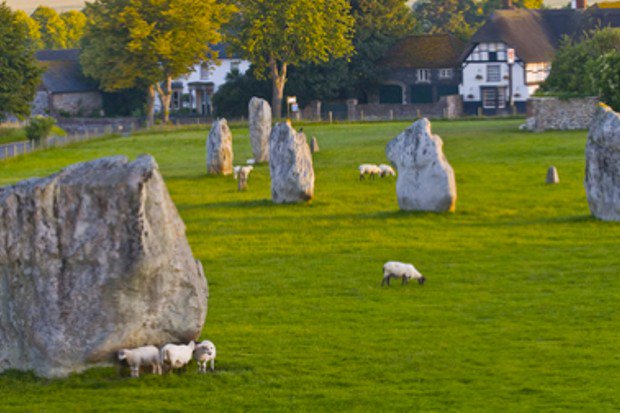 Avebury is thought to have become what we see today over the 3rd & 2nd millennia before Christ. Archaeologists will tell you that this was in the centuries after the gradual introduction of agriculture from the Continent - a flood of ideas and knowledge brought by outsiders. /3 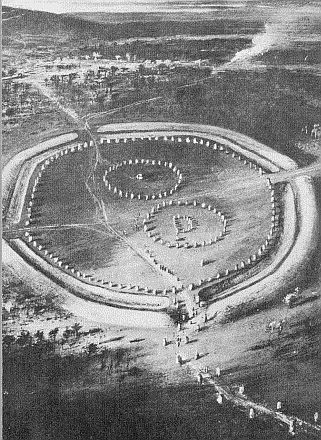 The complex at Avebury (and the surrounding monuments) have incredible similarities to structures across Europe from the same period - particularly across northern France and Germany. They demonstrate *something* of a common belief system and understanding of the cosmos. /4

Indeed, archaeologists believe that Avebury and associated sites could have been somewhat of a highly trafficked site of seasonal pilgrimage, attracting many people from the Continent, although what they were there to do, we can only make broad generalisations about. /5 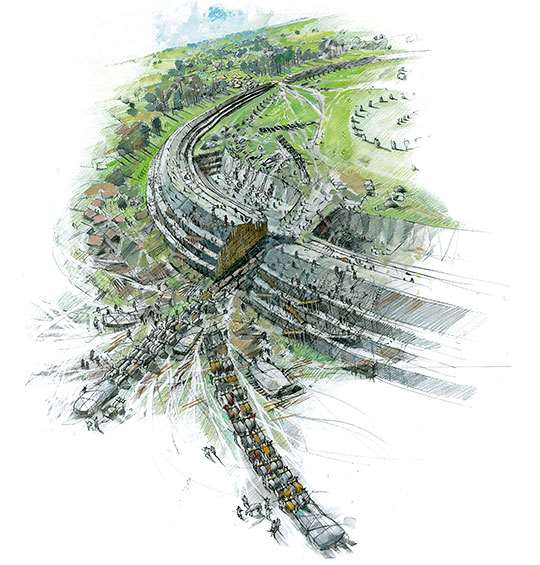 Avebury's famous cousin, Stonehenge, shows astronomical knowledge mirrored in sites such as the Goseck Solar Circle in the German state of Sachsen-Anhalt, and the later, celebrated Nebra Sky Disk. They, in turn, have counterparts across France, Italy and the Iberian Peninsula. /6 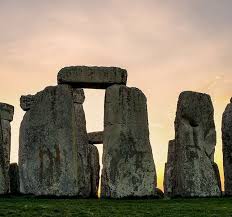 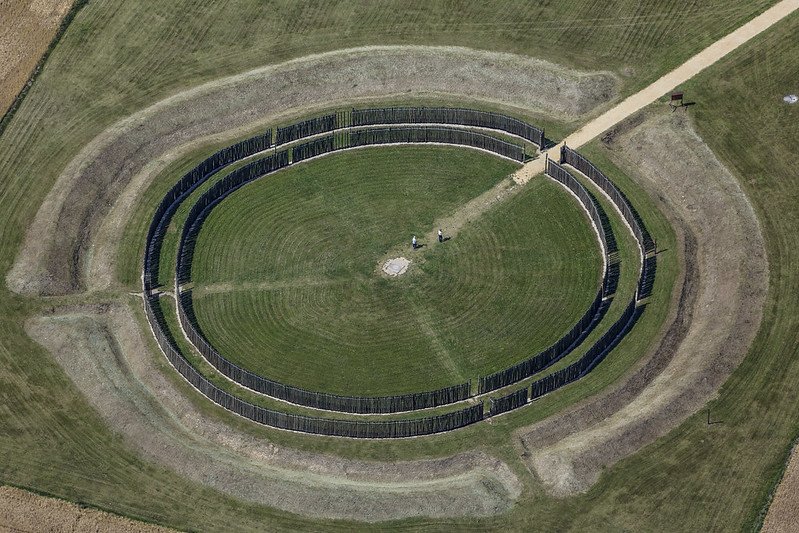 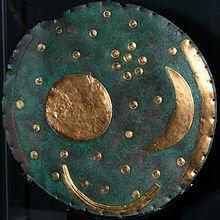 Recently I interviewed Professor Harald Meller, the chief archaeologist for Sachsen-Anhalt, and he made a strong case for key astronomical knowledge being passed along with trade goods, from the Middle East to northern Europe, from the Neolithic right through the Bronze Age. /7 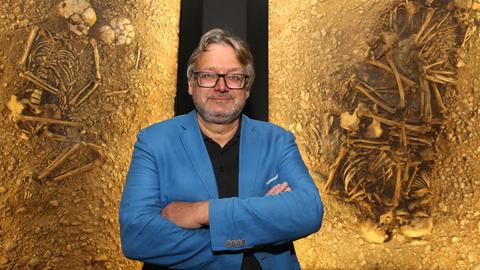 The @Telegraph story also mentions that the same Far Right groups are planning to hold a meet at Wayland's Smithy in Oxfordshire. 'Wayland's Smithy' is a Neolithic barrow, built in two parts during the 4th millennium before Christ. /8 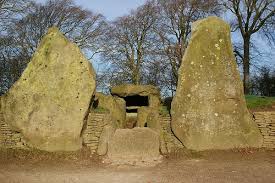 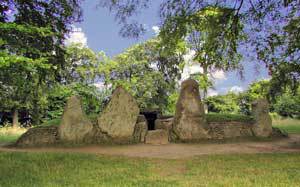 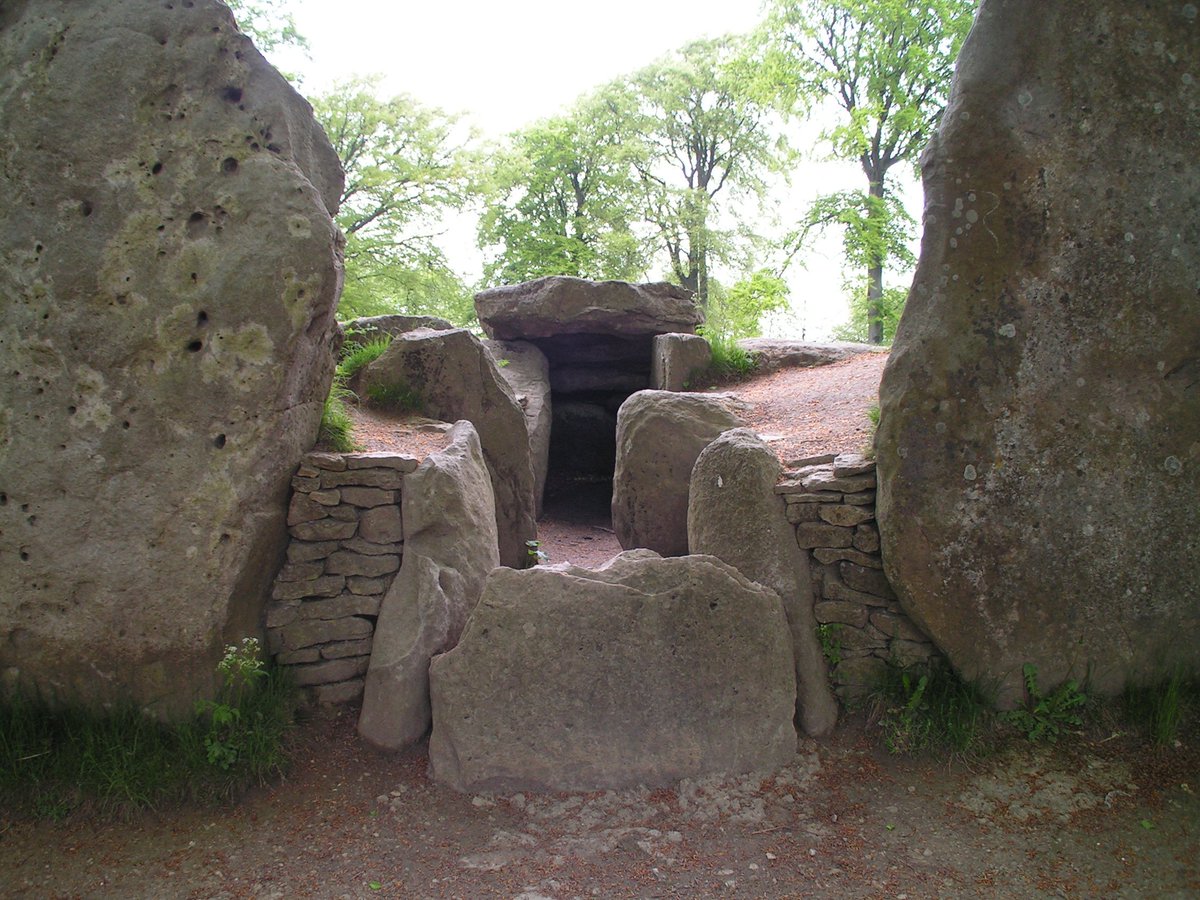 Built and in active use for a very short time, between 3590 and 3550 BC, Wayland's Smithy was used to hold the remains of eight individuals - seven adults and a kid. Later generations saw it as a significant site, and the Saxons named it after their god of blacksmithing. /9

Again, Wayland's Smithy represents a moment of transition and revolution within Neolithic societies. Wayland's Smithy is an early communal grave of its type, the idea introduced by the same arrivals who introduced farming and other technologies to the island. /10 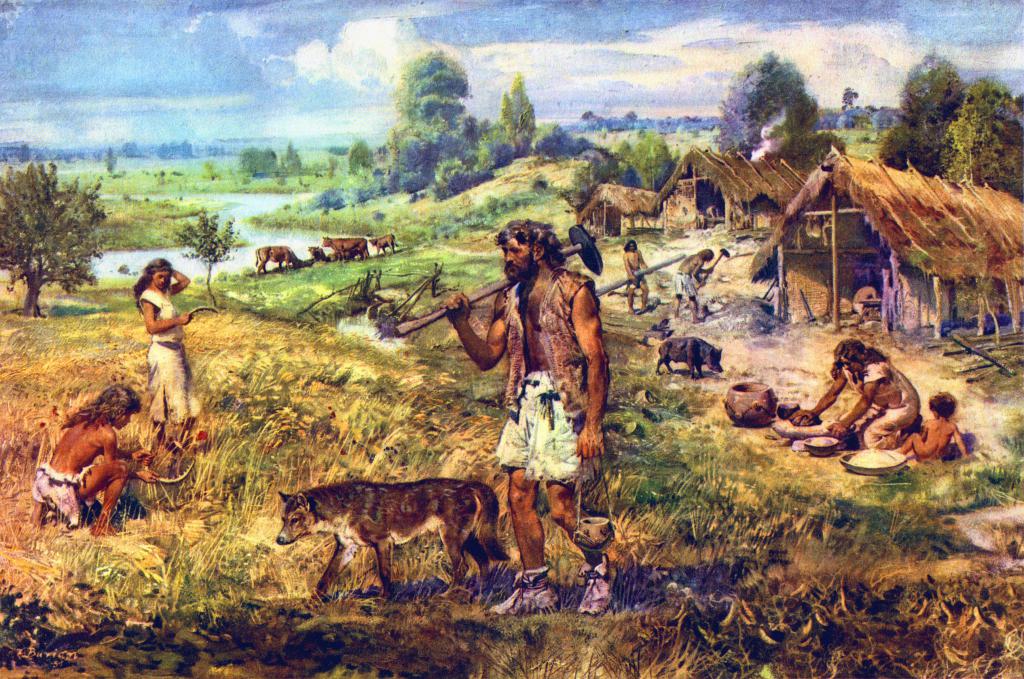 So what am I saying? These Far Right grouos, claiming to be an 'English resistance', have picked sites that are significant *because* they represent cultures coming together and melding, trading ideas along with goods. /11

That said, it's *not* enough to call these guys idiots and move on. These guys pick these places *because* they have such an impact on people, the weight of centuries behind them. They're fantastic recruiting tools. /12

The Nazis knew the power of these ancient sites - they co-opted Bronze and Iron Age sites across Germany, and built some of their own in the same style, for ceremonies. To this day, they still attract Neo-Nazi groups. /13

So what do we need to do? Along with @NationalTrust and @EnglishHeritage beefing up security, they need more interpretation, stressing links these sites have to other cultures. It's worth the investment - we're only going to see more groups trying to co-opt heritage sites. /14 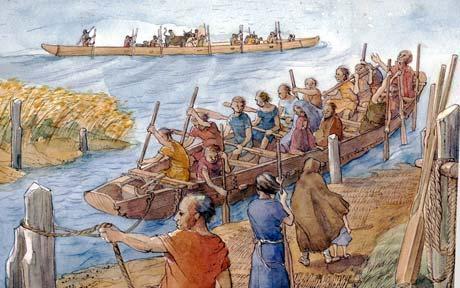 Also, local pagan groups tend to use these sites a lot - and as far as I'm concerned, they're more than welcome to them. Most are strongly anri-racist, and it is worth authorities building relationships with them, helping them to keep an eye on things and safeguard them. /15 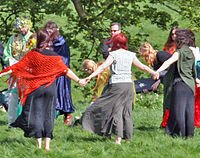 I hope that was interesting. If you have any questions, please ask. History, increasingly, is being weaponized and it is *essential* we do all we can to stop a warped picture of the past poison the present. /FIN

PS. If I got dates wrong, mea culpa. When it comes to these things, dates get a little fluid.