There are currently 3 fake news stories on Trending.

Truthfully, nothing changed after the endless post-2016 reporting wave and platform promises. Fake news is just as real now as it was then.

This won’t get better.

Quite literally the next Seth Rich, what we now know to have been a clear disinformation operation spread by the IRA. The same outlets appearing again, but this time, every actor and country with a playbook is probably joining in.

YouTube is worse than you could imagine right now. The company hasn’t even disabled the search filters like they did following the Christchurch shooting.

A lot of today’s Epstein content is like this. These videos will likely spread across social as they’re memeified and take on additional lives across Facebook and the typical distribution circuits. 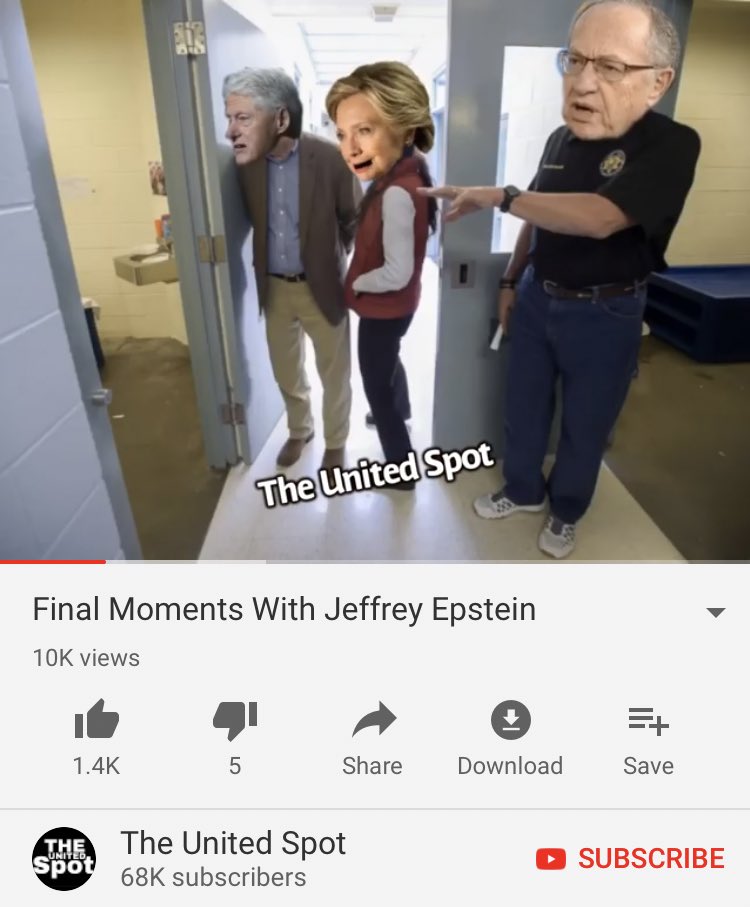 Do have to give it to Facebook. Besides the far public figures using this story for their agendas & knowingly spreading disinformation framing, you can't find a lot of the public reaction in Search or Newsfeed. That doesn't it mean it's not there; moved to Groups. But, progress. 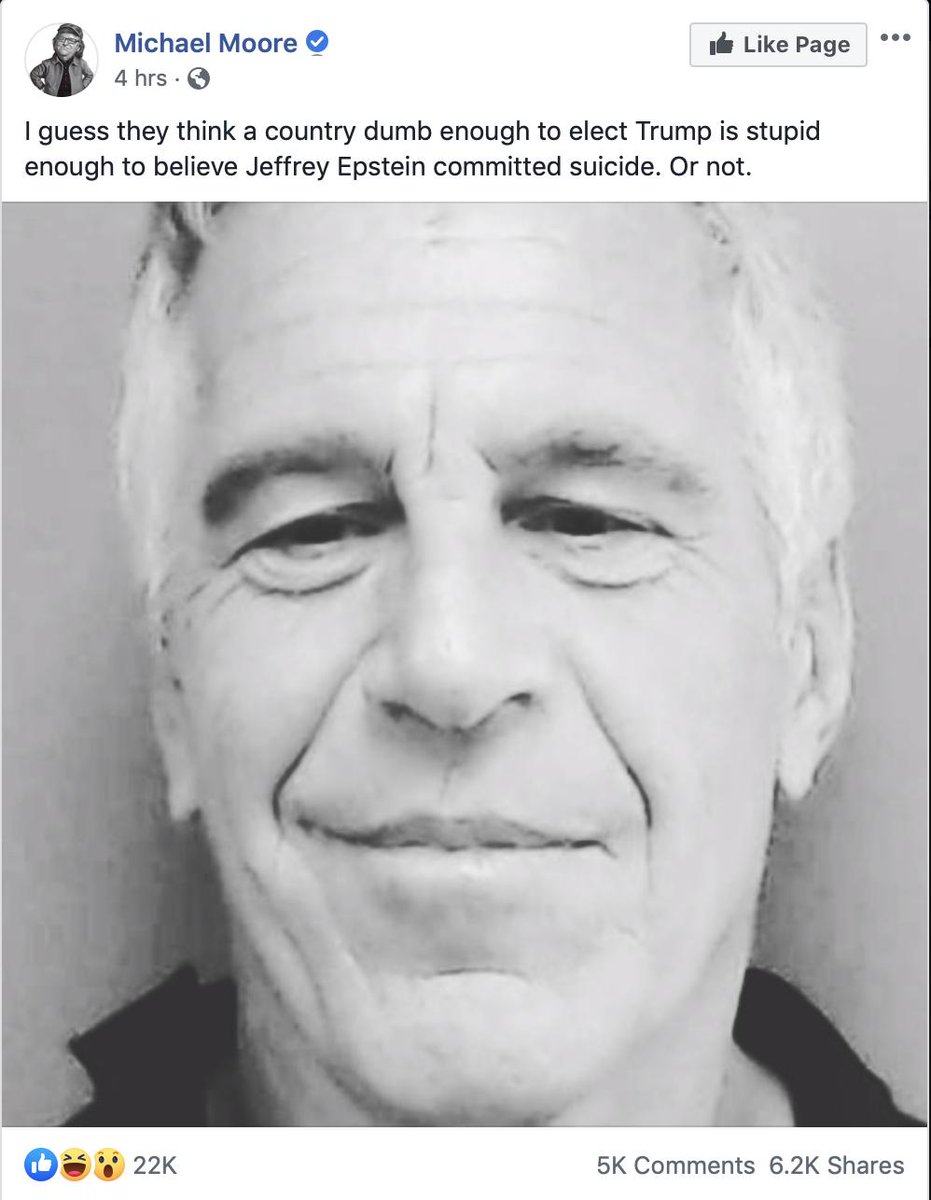 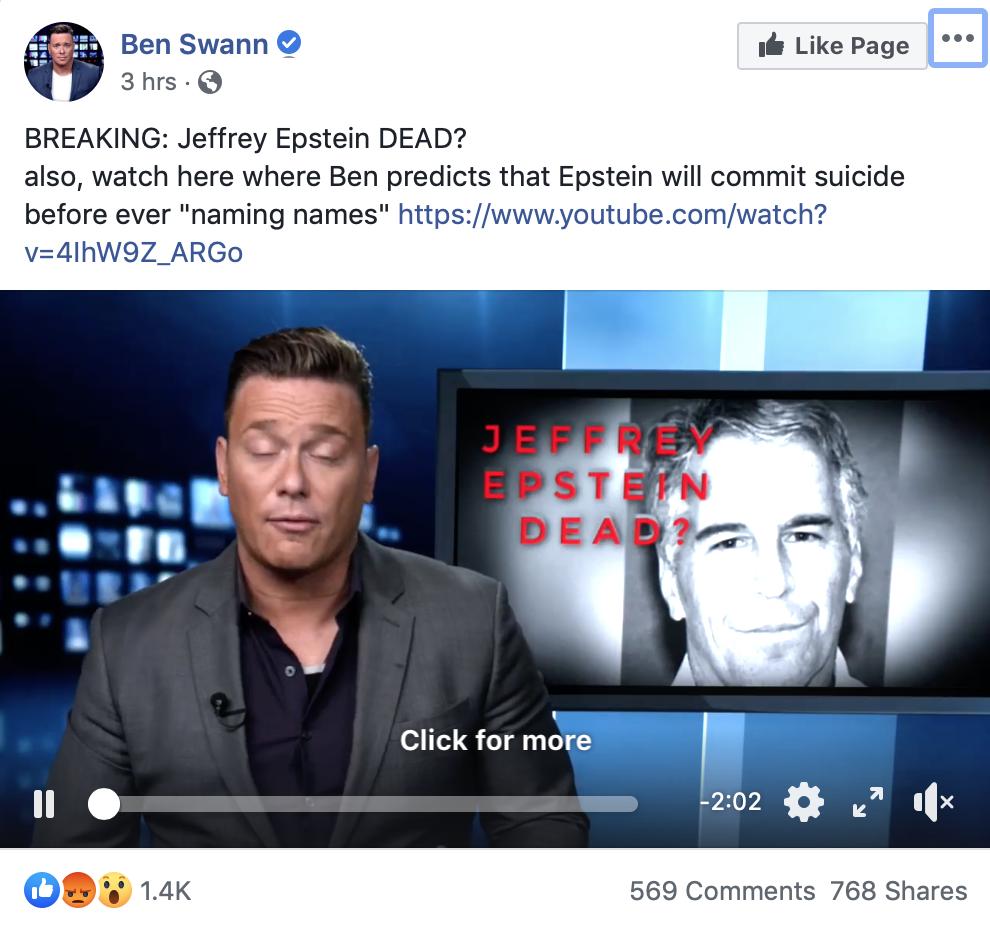 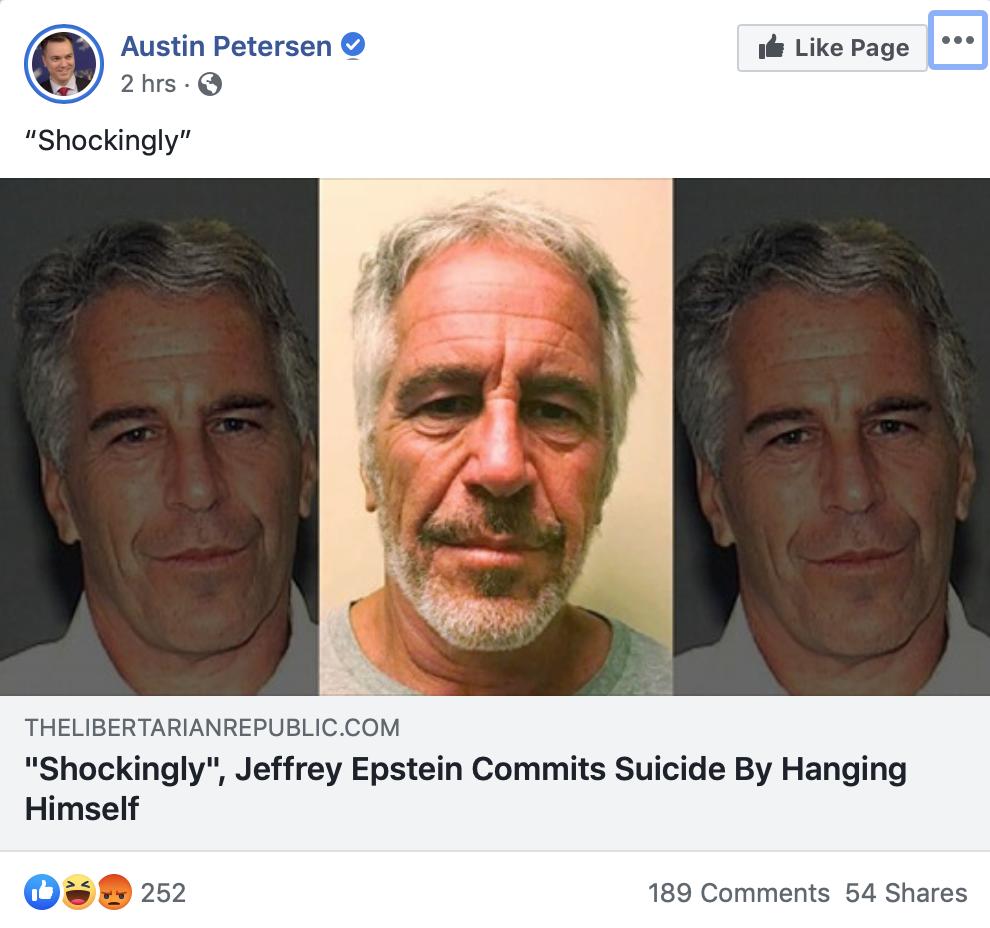 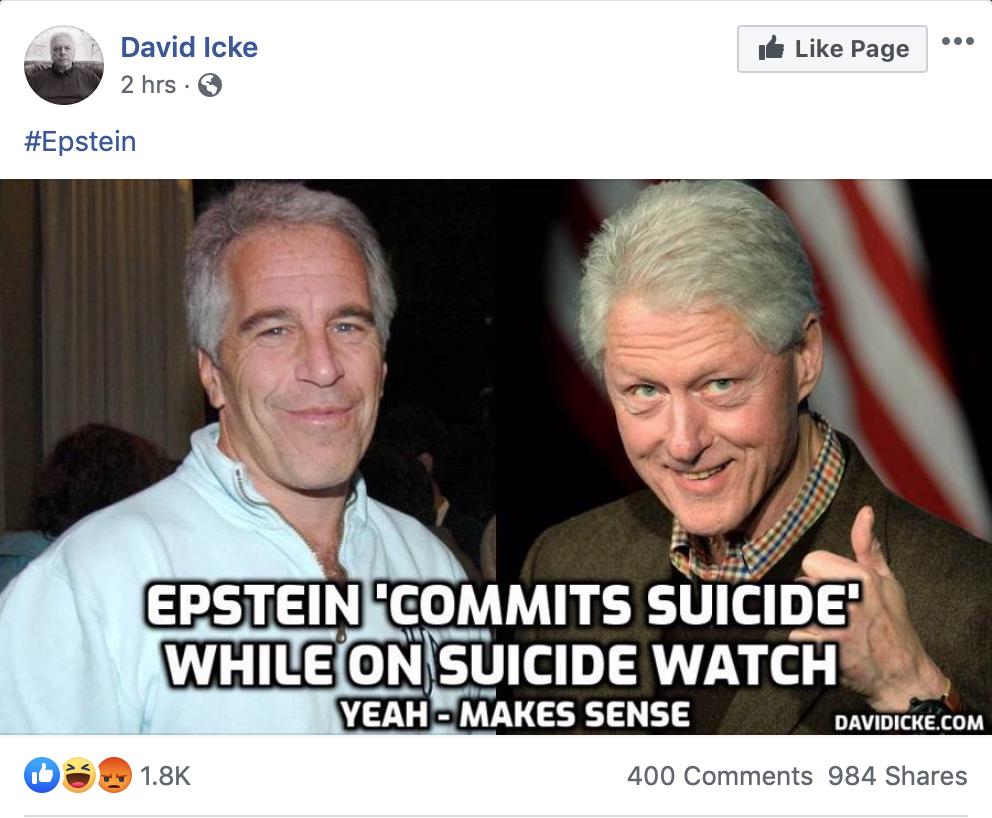 Trash like this, often originating from 4chan, is spreading in the comments, though. The threads on public posts are just as bad as they have ever been. I think the difference is, we just see fewer of them now. The personal public posts are deranked, so volume has dropped. 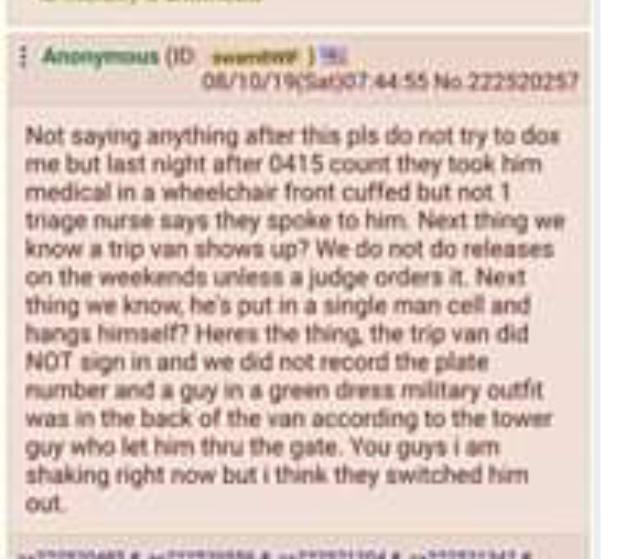 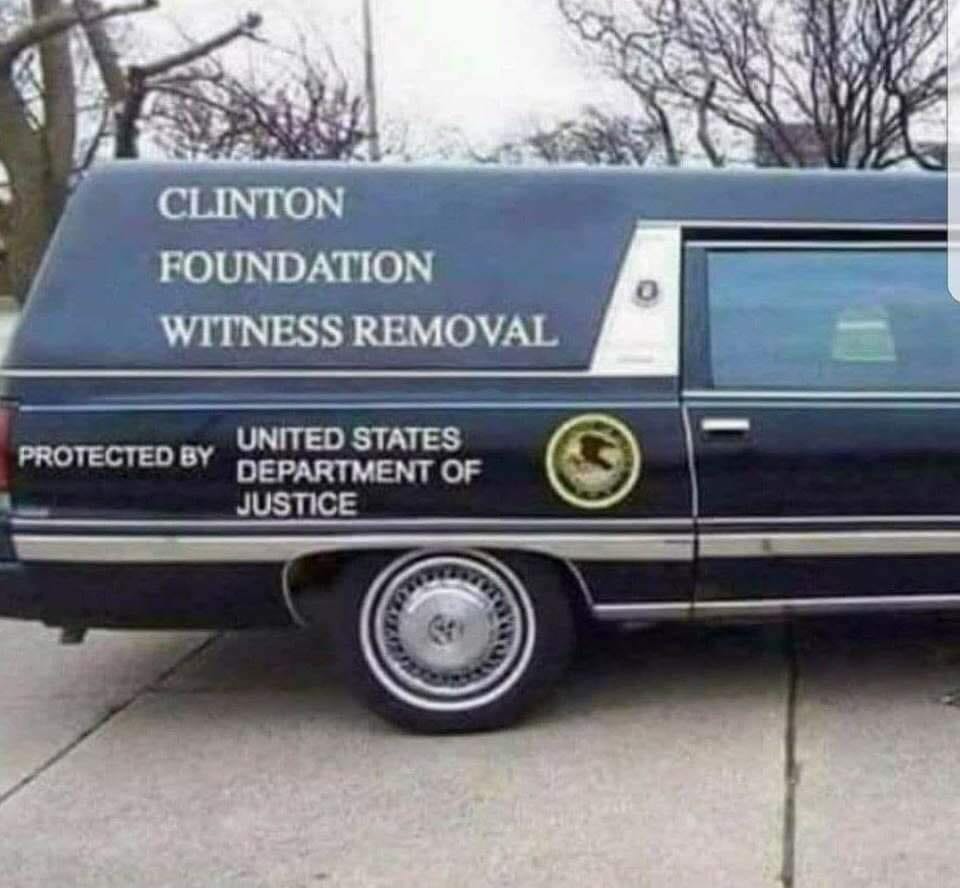 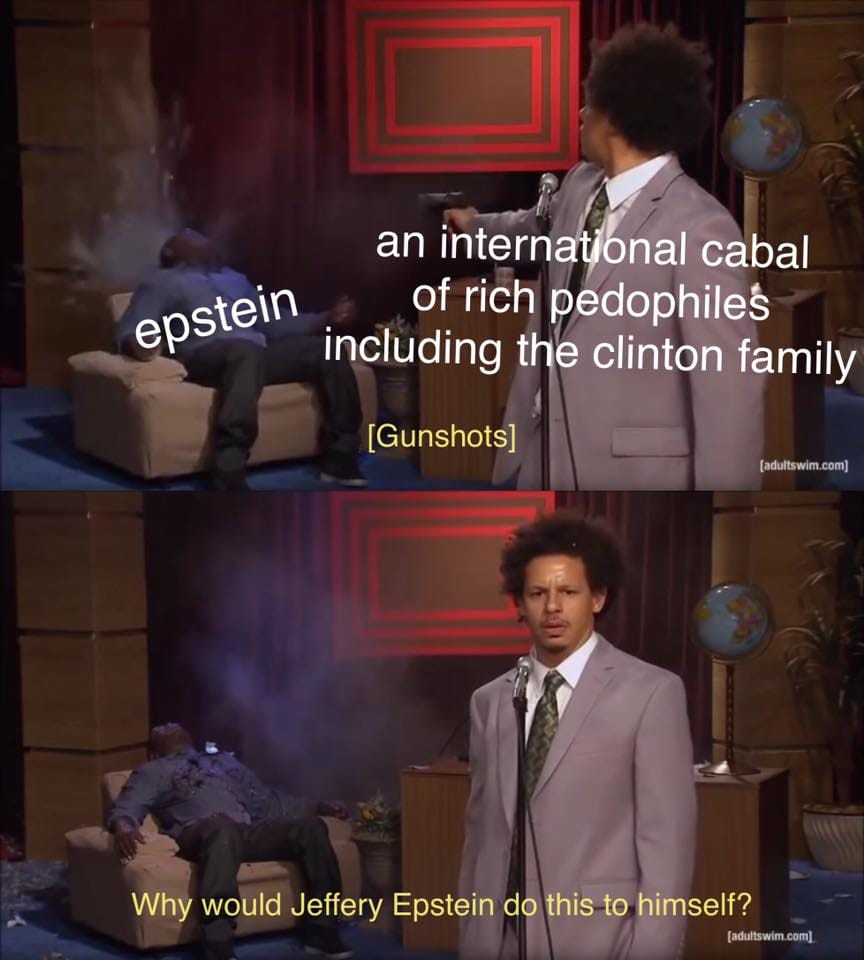 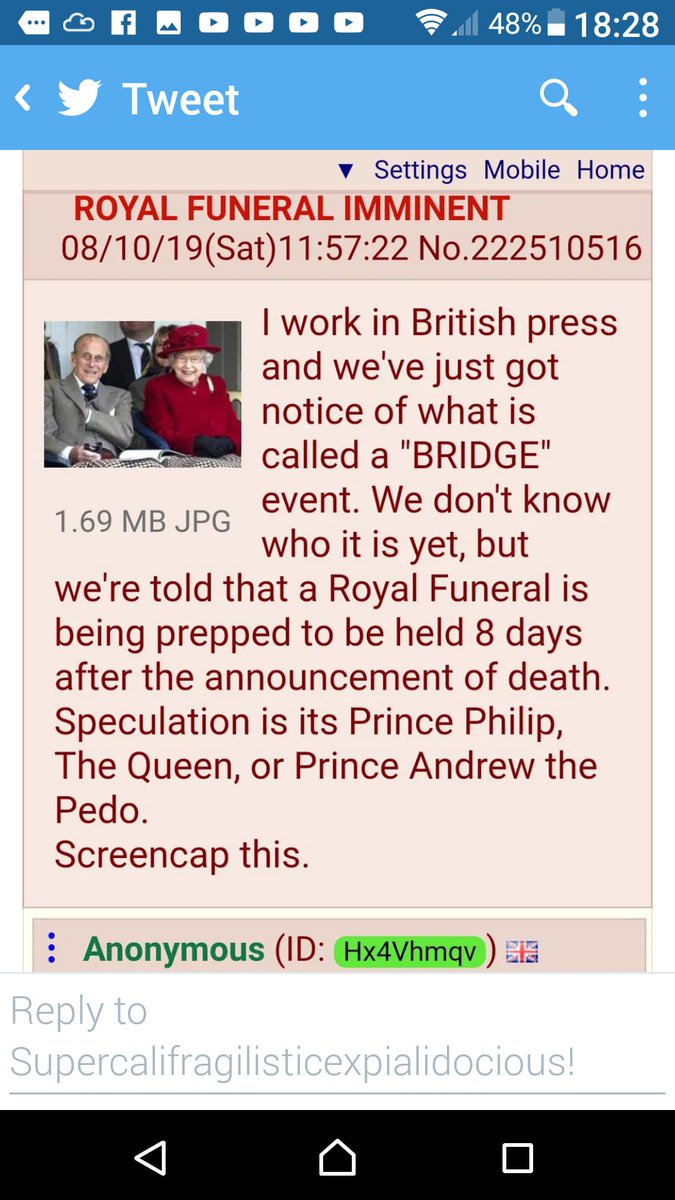 In this storm, it's worth paying attention to TikTok to see how fake news and the memeosphere that rolls it into culture has evolved since 2016.