The US, Russian, Chinese, Indian, French, UK & Japanese militaries need fossil fuels for fighting wars in order to maintain & expand power (just like the rest of the world's competing militaries).

What government on Earth will allow decarbonisation? 1/n👇 http://www.businessinsider.com/most-powerful-militaries-in-the-world-ranked-2018-2 …

Militaries are huge emitters of greenhouse gases (the Pentagon = the single largest organisational user of petroleum), but the key issue is that they exist to keep the economy going by fighting oil wars: 50% of interstate wars since 1973 were for oil. 2/n

Thomas Friedman explains: "The hidden hand of the market will never work without a hidden fist. McDonald's cannot flourish without McDonnell Douglass, the designer of the F-15. And the hidden fist that keeps the world safe for Silicon Valley's technologies to flourish is..

So, with geopolitics based on the struggle to control oil & gas, logically, no government on Earth will allow significant decarbonisation. 4/n
https://www.commondreams.org/views/2016/09/15/empires-religion-arundhati-roy-confronts-tyranny-free-market …

'War is not often mentioned in mainstream discussions about the causes of climate change.'

'It is still not mandatory for signatory countries to track & reduce their military carbon emissions' (Paris Agreement).

A crucial question must be posed...

In the 2020s, as Earth slips further into ecological & climate breakdown, do we really imagine the world's militaries being run on biofuels & solar?

Fighting wars over what?

Oil to be used *only* for military purposes?

What is this vision?

'The Air Force hopes to derive as much as half of its fuel requirements from alternative sources, such as camelina, by 2016—and certify all its aircraft to fly on such alternative fuels by 2012...'

Will anyone confront this fantasy?

'Control of resources remains a core factor in its considerations.'

The Obama era 'National Military Strategy of the United States of America 2015' is a reminder that the plan is for permanent war.

This can only lead to total ecological catastrophe. 8/n
https://www.middleeasteye.net/opinion/anglo-american-empire-preparing-resource-war … 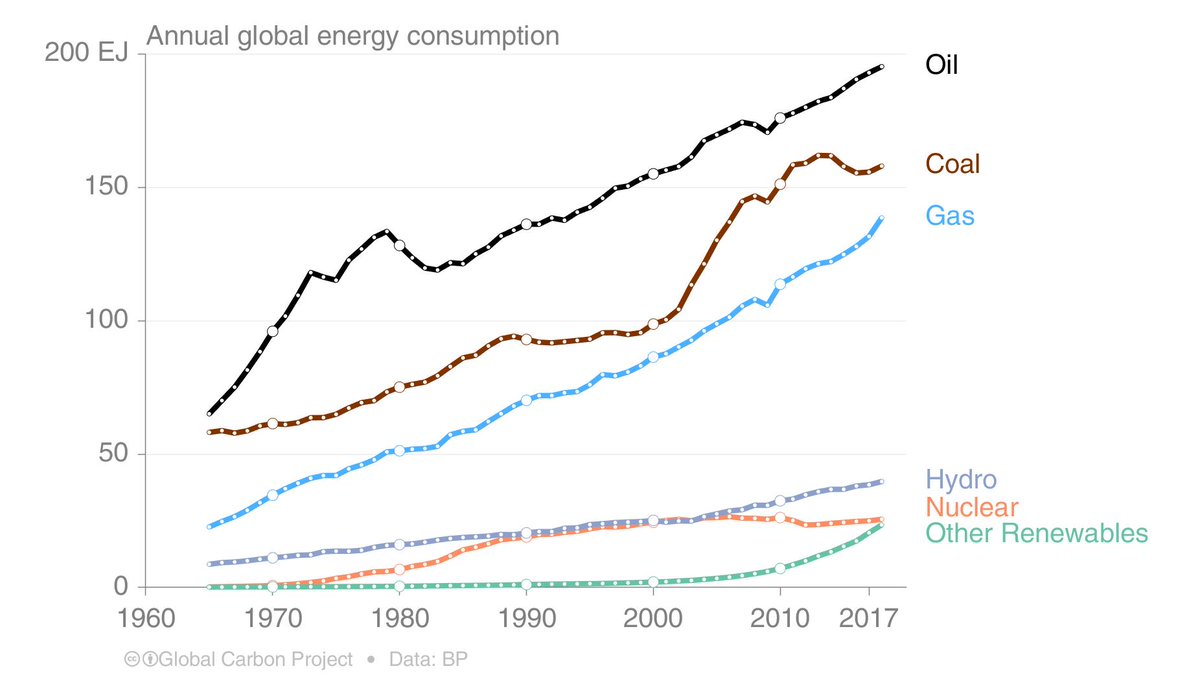 The newspaper of Empire, er, I mean, 'Record'.