Blaming videosgame for mass shootings isn't quite the 90's rerun I expected, but I'm leaning towards this whole reheated moral panic being a distraction, and I'm reminded that Trump's brother Robert is on the Zenimax board of directors. 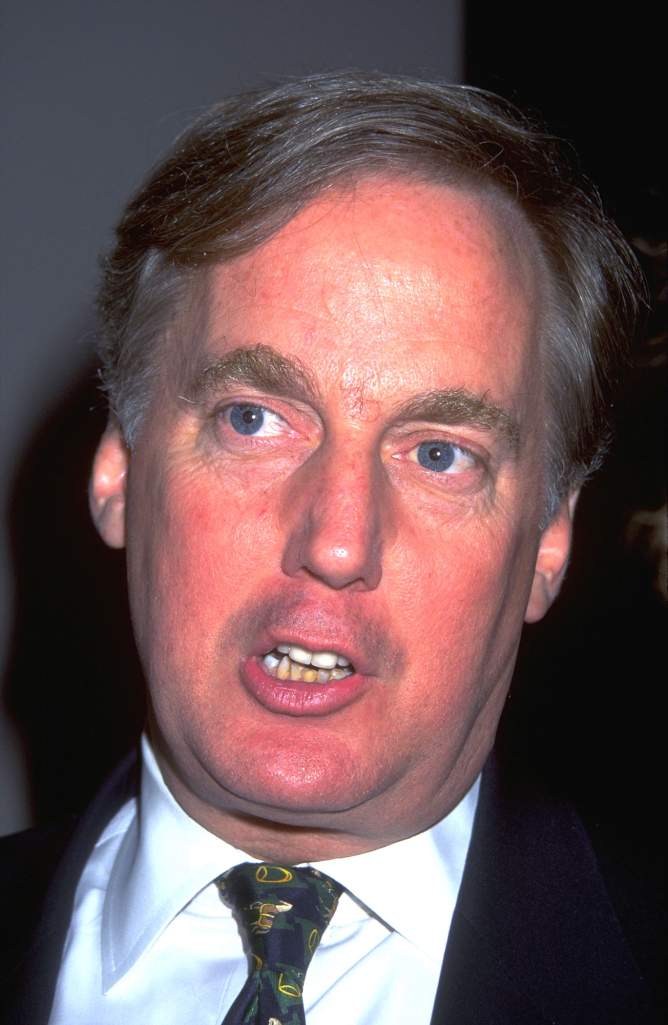 It's the same thing they've done last year, putting out that montage of violent clips from games in response to the Parkland shooting. Stoking old moral panics so that people are reflexively going to talk about that, instead of the issue of gun control.

Anything that keeps the conversation from being about white supremacy and ease of access to guns. It's wagging the dog. It's cynical, but ultimately it hardly hurts the videosgame industry. Moral panics are good for sales anyway.

And as much as I wouldn't put it past Trump and his cronies to censor media to protect gun sales for NRA lobbyists, the games industry has his ear too.