this is also clearly Marshall Rogan, not Bailey Warren 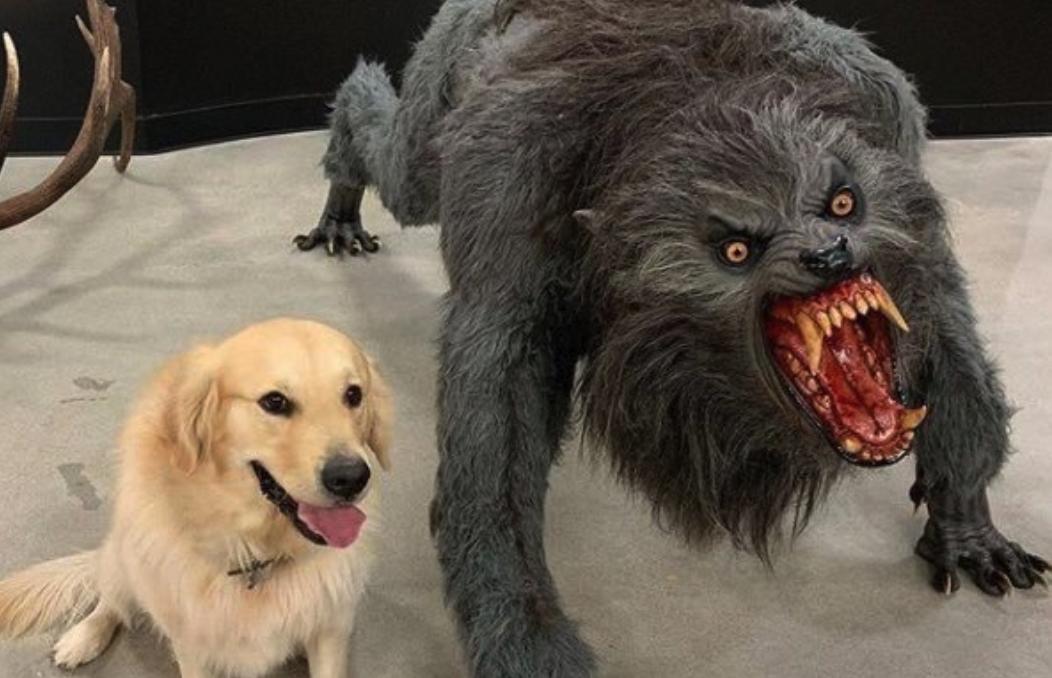 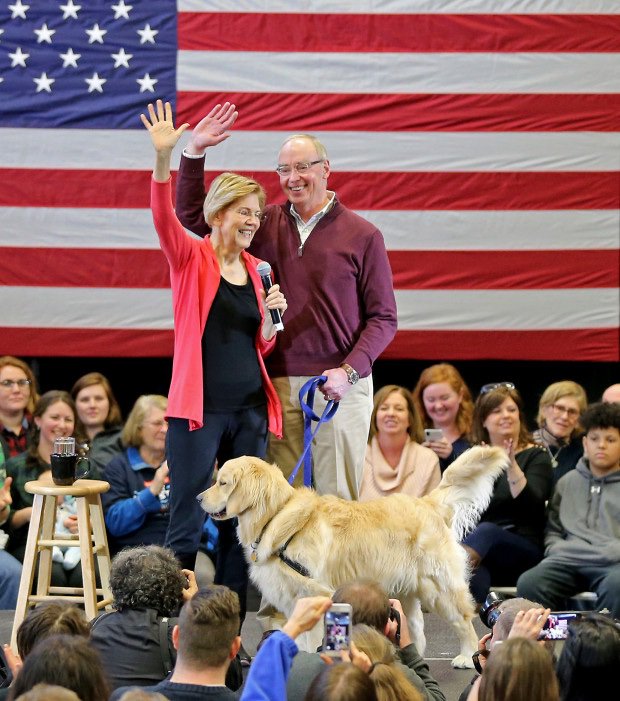 sources close to the matter

All is well. Return to normal. 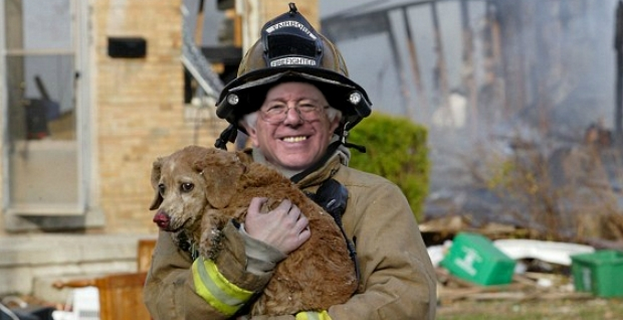 We've seen other slip-ups this year, from almost every campaign. The more we see, the less they matter I believe. Leaning-into the off-the-track personalities and podcasters only further humanizes these candidates. This atmosphere has changed since 2016.

Like this Yang moment, which never really popped on social 😬

Conversative media that screamed 'communism' for a decade never ran with the Sanders slip. Only a few far figures ran with the Yang clip & engagement was low. I wrote about how you can see supporter fire fighting & manipulation during these slip-ups now:

As we see more charged moments and the Trump clash begins, it's worth seeing how nothing really matters anymore. Marshall will be on the same diluted playing field as the rhetoric that has far greater consequences.