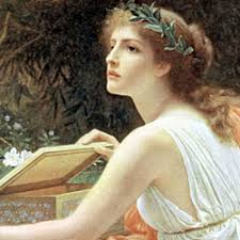 Bill Gates REFUSES to reveal why he flew on Lolita Express with Jeffrey #Epstein four years AFTER his release from prison while the billionaire was still chairman of Microsoft
https://www.dailymail.co.uk/news/article-7377133/Bill-Gates-REFUSES-reveal-flew-Lolita-Express-Jeffrey-Epstein-prison-release.html?ito=amp_twitter_share-top …
#QAnon #WednesdayThoughts

Bill Gates Met With Jeffrey Epstein Many Times, Despite His Past
👉Gates has minimized his ties to Epstein. But an investigation reveals they had a closer relationship than previously known #Maddow
https://www.nytimes.com/2019/10/12/business/jeffrey-epstein-bill-gates.html …