Tren Griffin @trengriffin I work for Microsoft. Previously I was a partner at Eagle River, a private equity firm established by Craig McCaw. I am on the board of directors of Kymeta. Aug. 15, 2019 1 min read

1/ 1972 was about the time some economists believe the world *ran out of new ideas* based on their "total factor productivity (TFP)" calculations! The advertisements in Electronics magazine in 1972 notify readers of the name of the person you should write your letter to!

2/ Also in that magazine in 1972: "Developers of the Soviet Union's third-generation computer (EC 1020) which is now going into 'mass production' still haven't worked out the necessary programs for end-users, reflecting similar problems that beset its predecessor, the Minsk 32."

3/ “Manufacturers are supplying EC 1020 computers without proper programming and often without memory units… high ranking Communist party officials are deeply concerned about the continuing lags.” The goal to be IBM 360/60 compatible wasn't achieved. What went wrong? 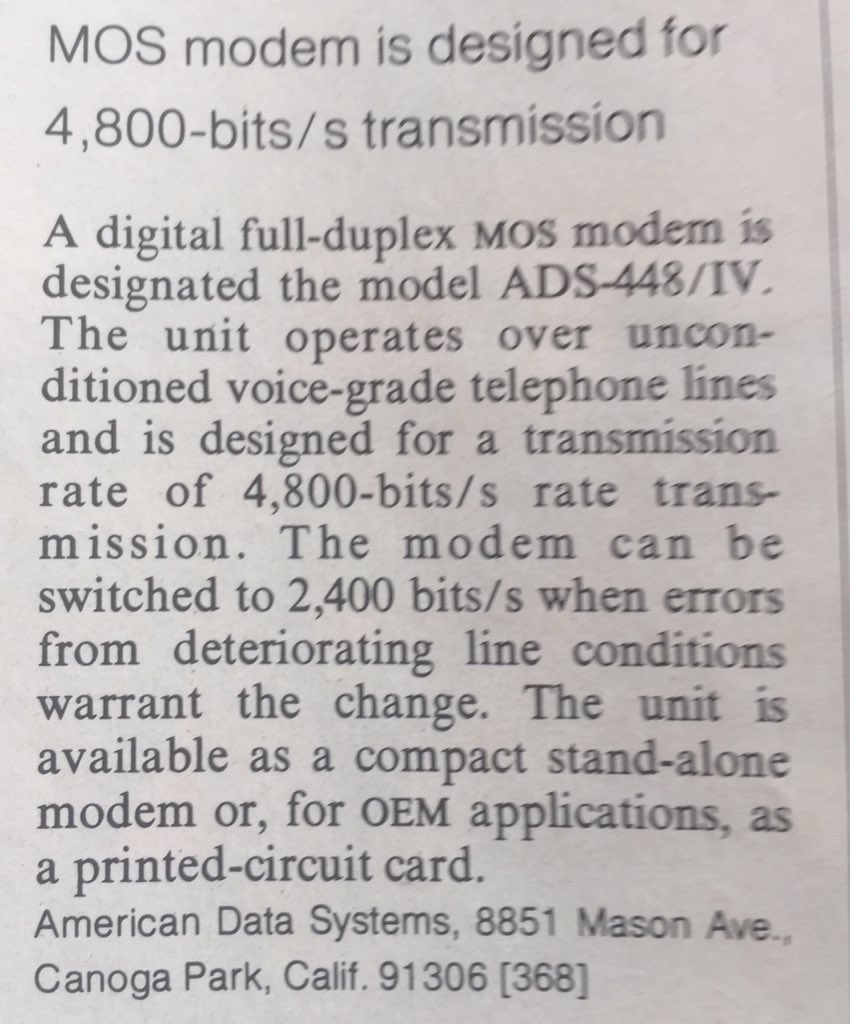 In 1972 if you bought hardware from DEC you received software (Casette Basic!) for free, but not OS/8 Batch for your PDP-8 system which had a price of $300. 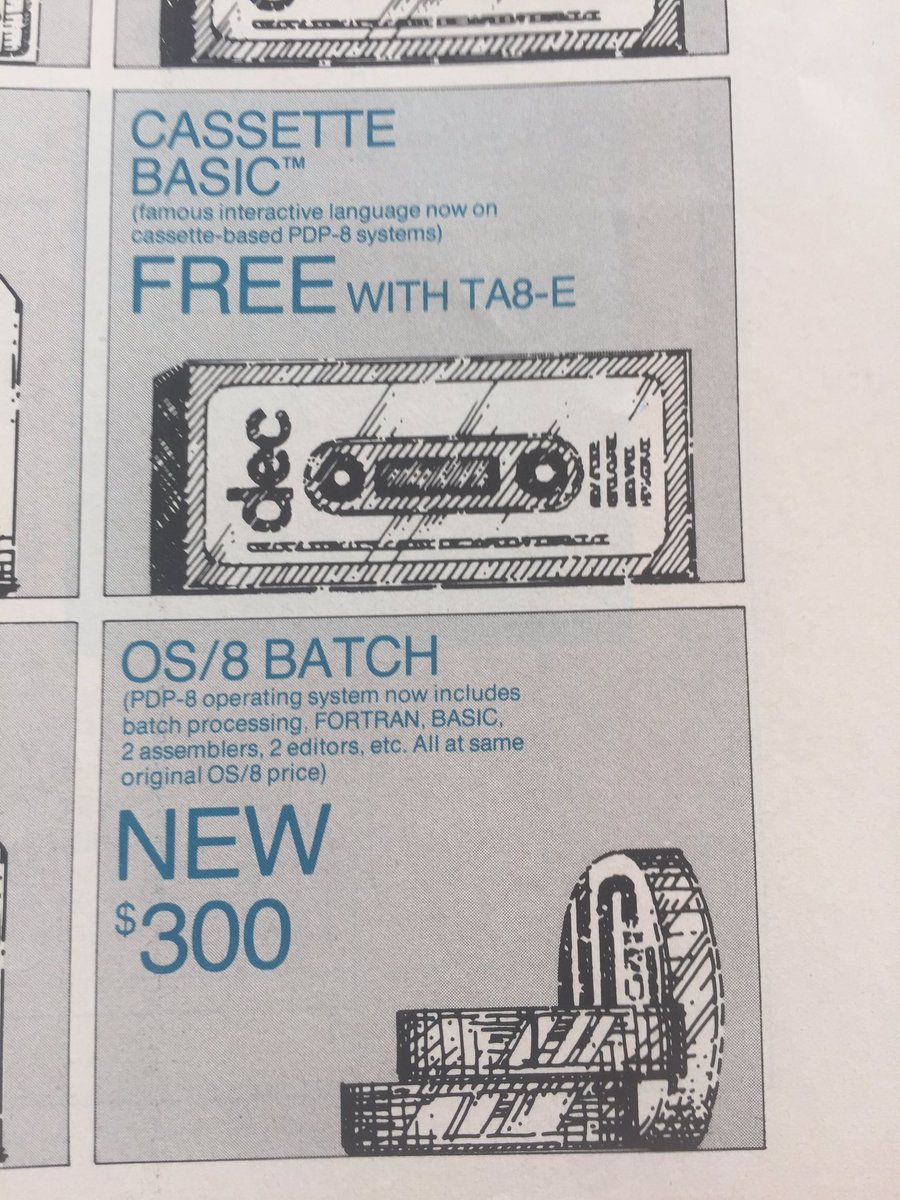