Finally watched The World of Kanako after itching to see it for ages, and while I can't call it bad exactly, that was not something I'd be running out to recommend to anyone any time soon. Even if you're a fan of director Tetsuya Nakashima's other work, it's a harsh watch. 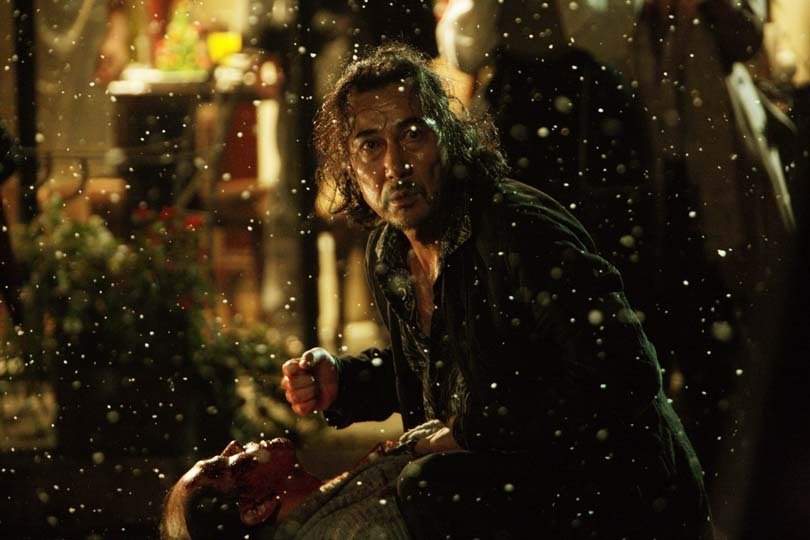 And I say this as someone who's enjoyed a hell of a lot of more extreme movies, but this features a lot of sexual violence that I'd say requires viewers to really be prepared going in. There's also some tonal whiplash with of the more pulpish, stylized elements of the film.

I'd been a fan of Nakashima since seeing Kamikaze Girls, and Koji Yakusho has to be one of my favourite actors, I'd probably watch anything with him in it. But yeah... I would have to really know the person before I could ever recommend watching this to them, it's beyond harsh.

Glad I finally watched it, but...

Go watch Blood of Wolves instead. That boasts Koji Yakusho on top form.