"Although we have evidently caused a long-term increase in westerly winds along the Amundsen Sea coast, the future is not yet written. Lowering greenhouse gases to a more modest rate of increase might be enough to prevent further changes in those winds"  http://www.realclimate.org/index.php/archives/2019/08/the-antarctic-ice-sheet-is-melting-and-yeah-its-probably-our-fault/ …

3 meters of rise is currently estimated to displace 12.3 million people in U.S., and at least 275 million around the world, with 4 out of 5 impacted in Asia, Hong Kong and Shanghai being the most impacted cities.

The instability we see today in Hong Kong won't even compare. 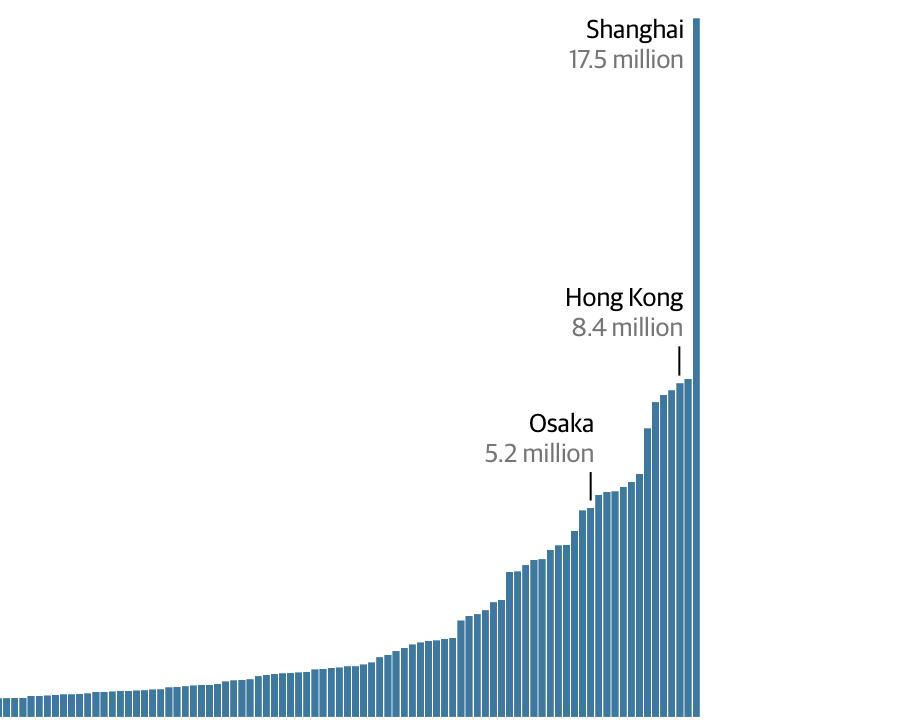 It’s astonishing to already see the feedback loops in the data. It is this warming water, the shifting Gulf Stream & winds, and the coastal rebounding that is exacerbating the climate shift for NYC, placing it at the exact center of a sea-rise hot zone 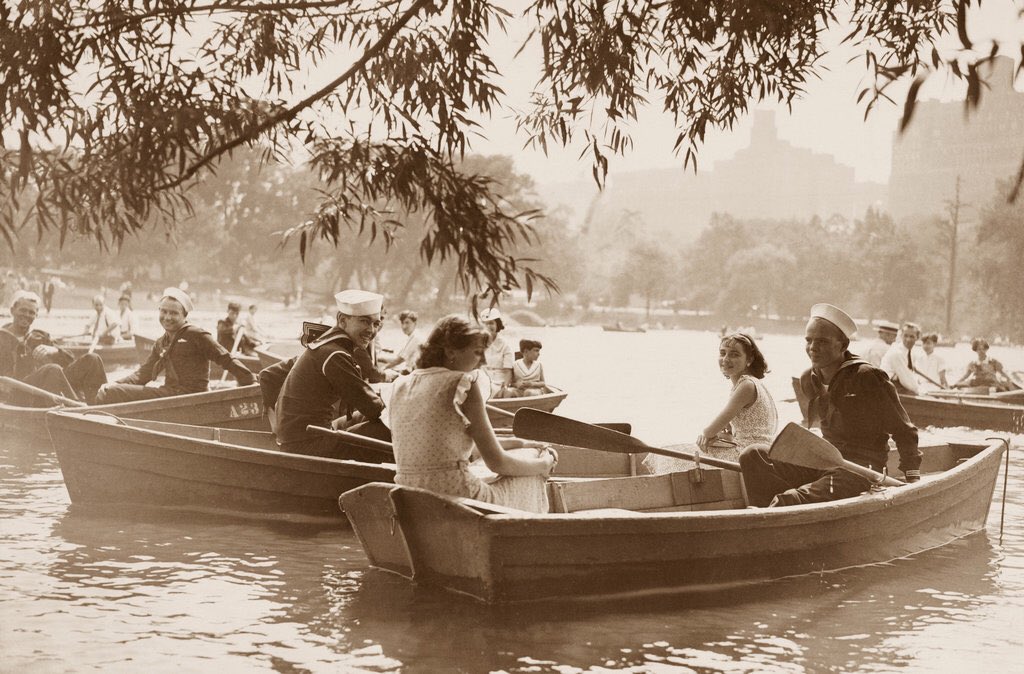