Uh, I think the @CDCgov's DNS or servers were hijacked starting in April. I've found a ton of crazy content spewing from … http://immunizationinvestmentsapistage.cdc.gov  across Google's Cache, with timestamps leading into late July 😬 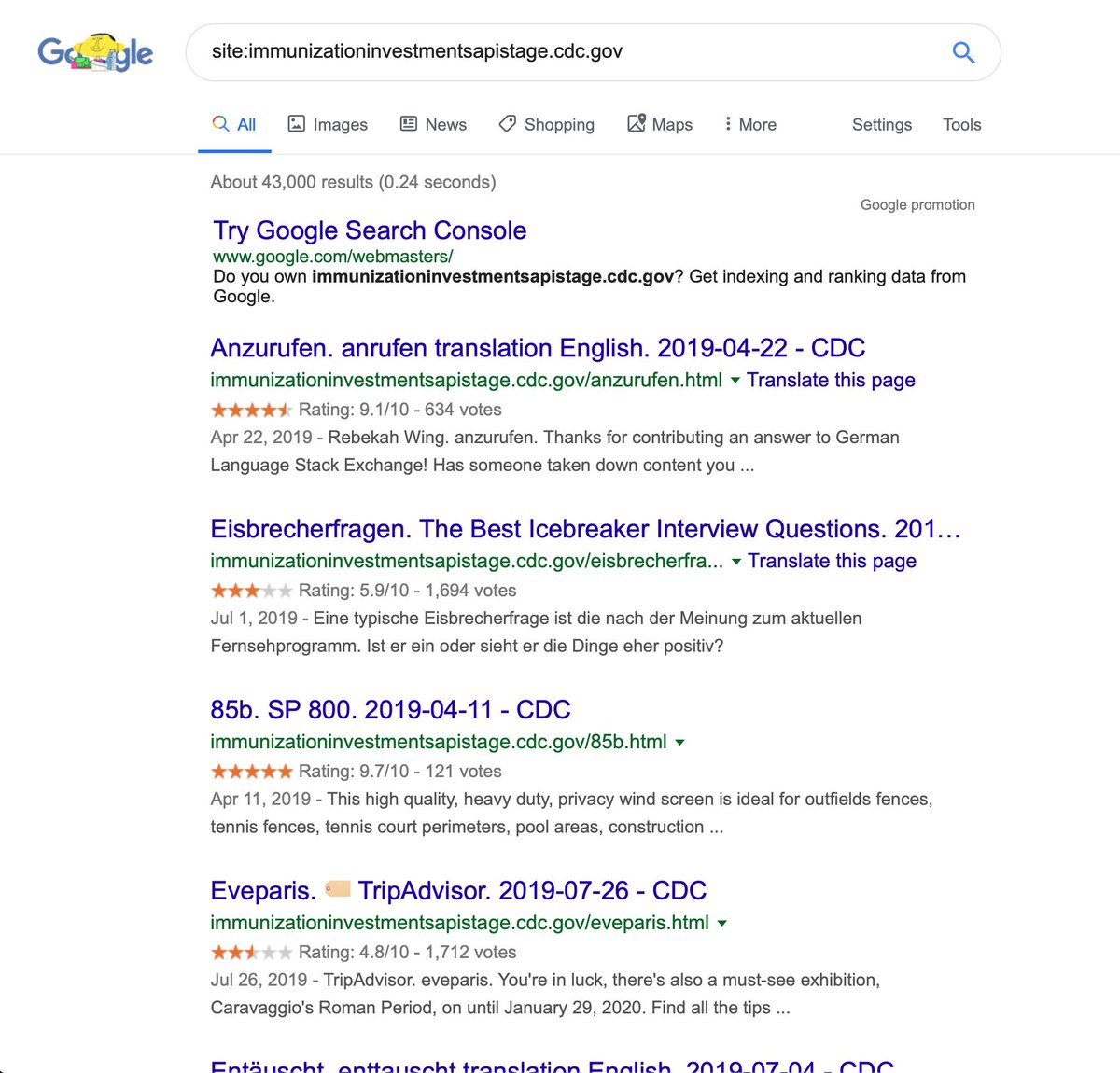 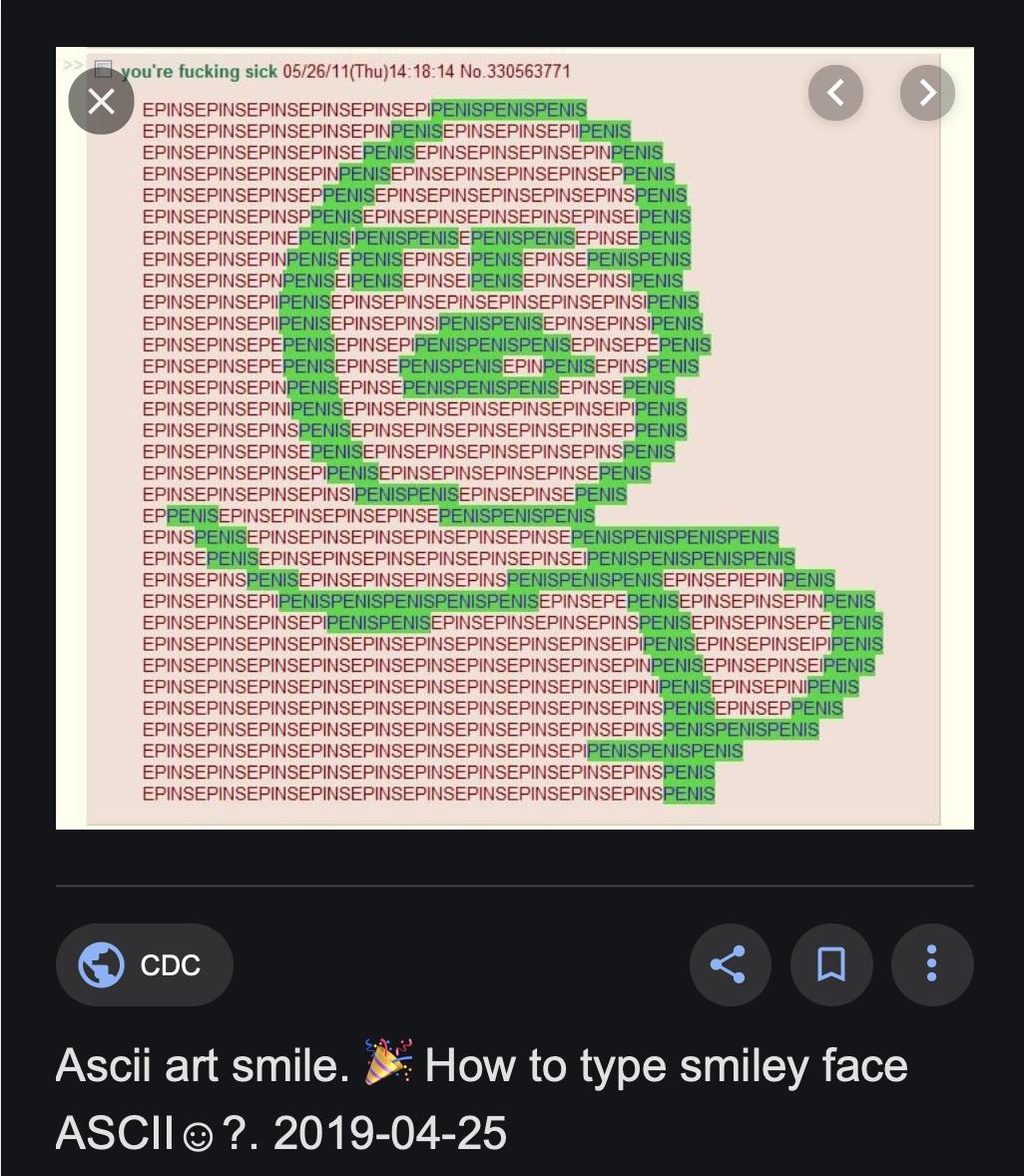 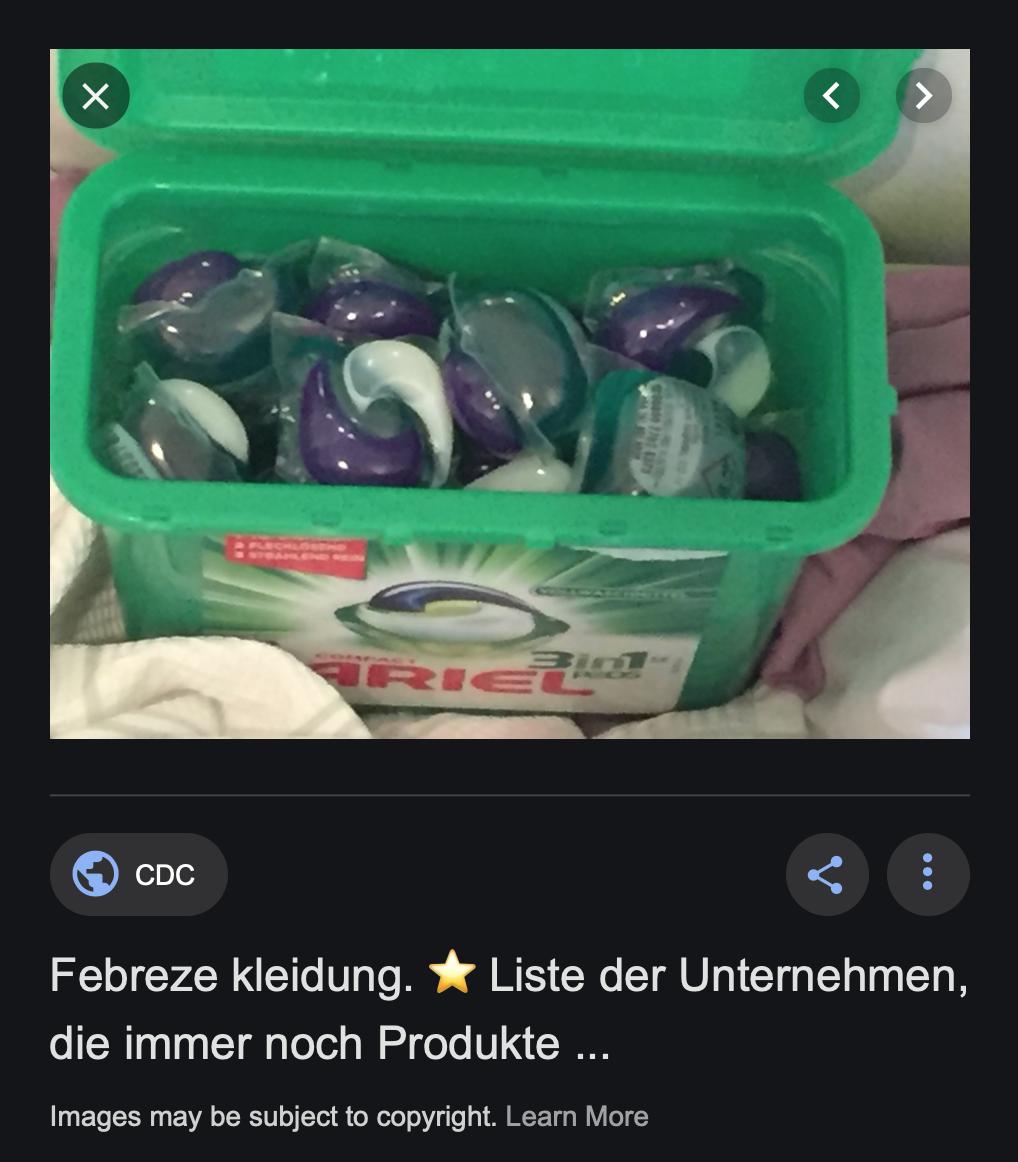 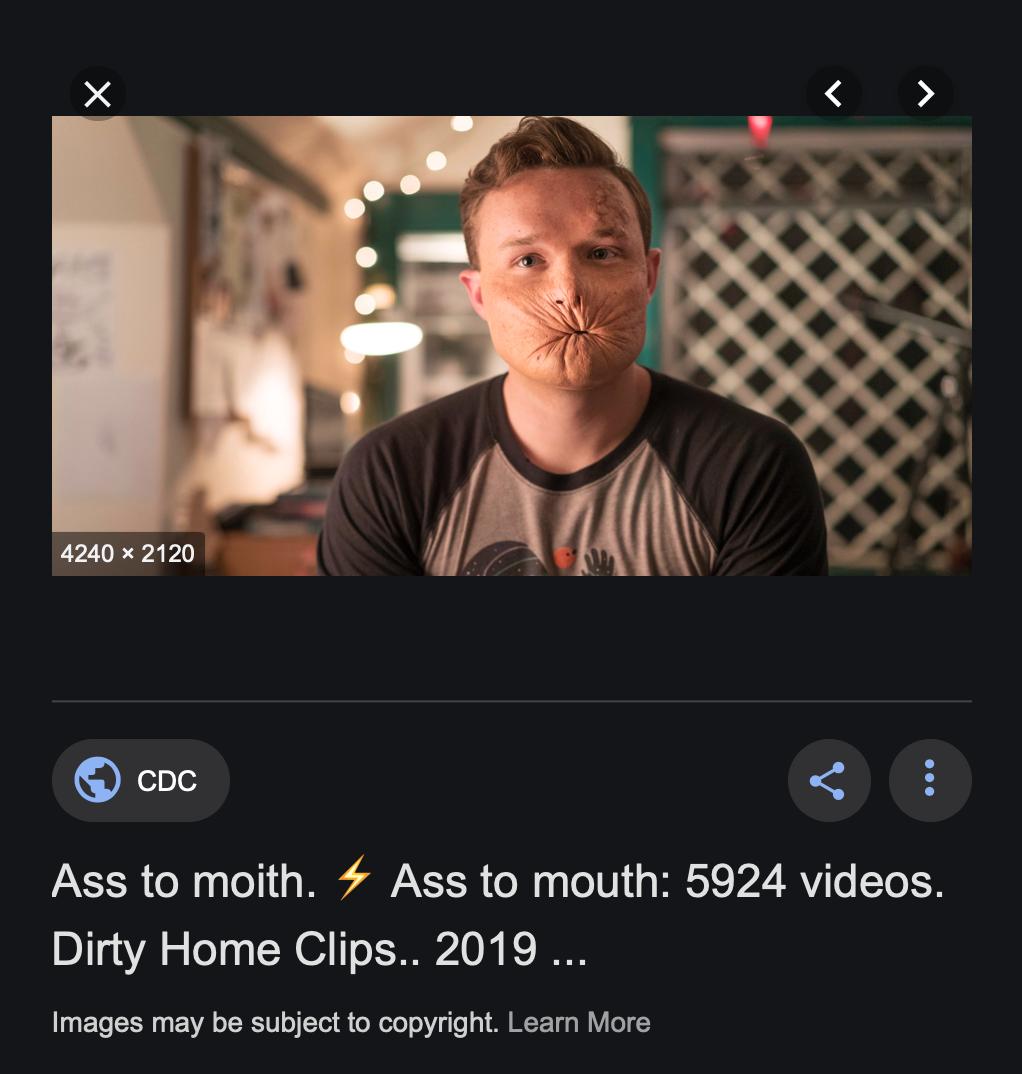 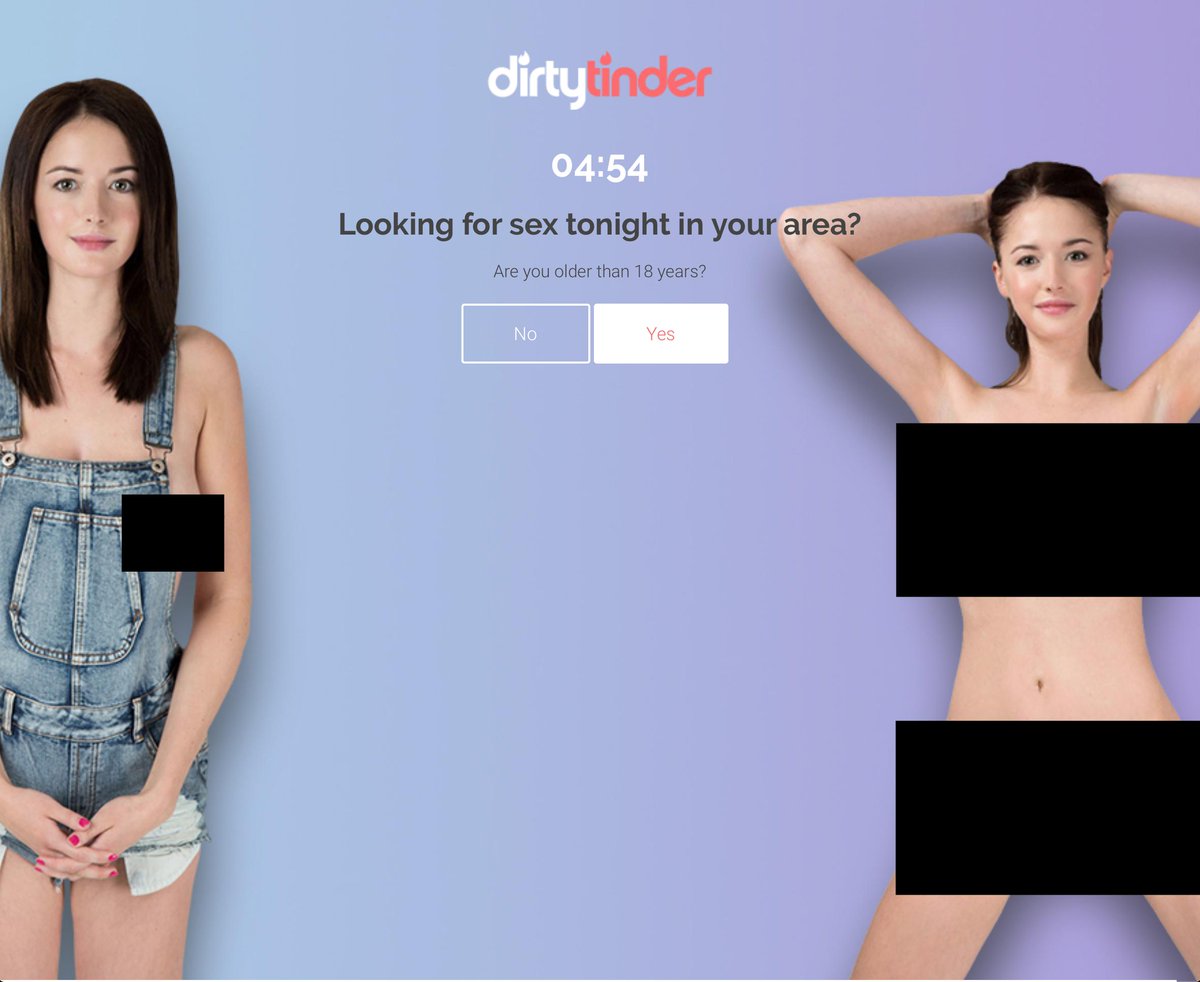 Twitter appears to have retracted the domain. May already have hit upstream blacklists — oddly not Google's. The CDC has not cleared the caches through Google Admin, so I question whether they are aware of this breach. The caches rank immunizationinvestmentsapistage[.]cdc[.]gov 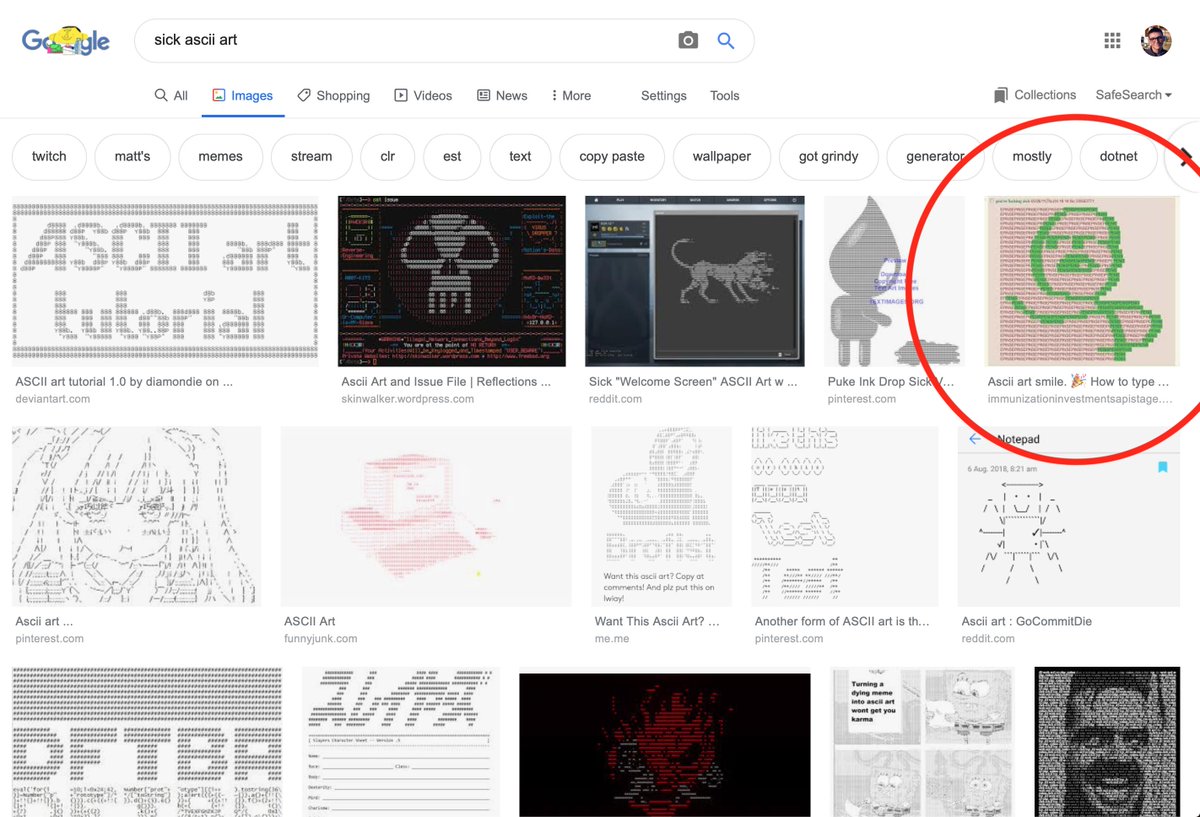 I called the CDC's IT and they had almost hung up before I could say the word 'hack.' They kind of an angrily took my contact information, and that was the end of that. Less than a 2 minute call 😬

I reached US-CERT (under CISA at DHS). I have to say they were more helpful, but it sounded like I reached an elderly man who wasn't supposed to be getting these calls. I was again re-rerouted, this time to an email address. I requested to be routed to the new NCCIC. Not good 😬