I hate to say, but the Department of Defense has been building a case for Arctic militarization for some time now. Everything coming out of Trumpland is insane — and that fact, & our memes, might be cloaking something that has floated around for some time.

Here is a good piece that captures the atmosphere inside the Pentagon about the threat the Arctic represents. This is truly the next global whitespace, as the ice sheets recede, and the oil wells and rare earth metal pit mines begin to arrive.  https://www.thedailybeast.com/inside-the-wests-plans-for-arctic-war-against-russia …

This entire region is seeing more diplomatic and military activity than the world has seen since the heart of the Cold War. The forces that be are watching the Arctic. We might not want to scoff at this Trump agenda — it feels real  https://www.telegraph.co.uk/news/2019/08/11/arctic-town-centre-norway-russia-spy-war/ …

"The US has apparently considered purchasing Greenland before, including as recently as 1946 when president Harry Truman offered $100 million in gold to purchase it."  https://www.buzzfeednews.com/article/hayesbrown/trump-has-floated-the-us-buying-greenland?bftwnews&utm_term=4ldqpgc#4ldqpgc …

Just 13 years after that Truman offer, the U.S. was building the most ambitious military outfit of the last century beneath Greenland's ice. A first of its kind.

The circuit is already trying to meme this into existence 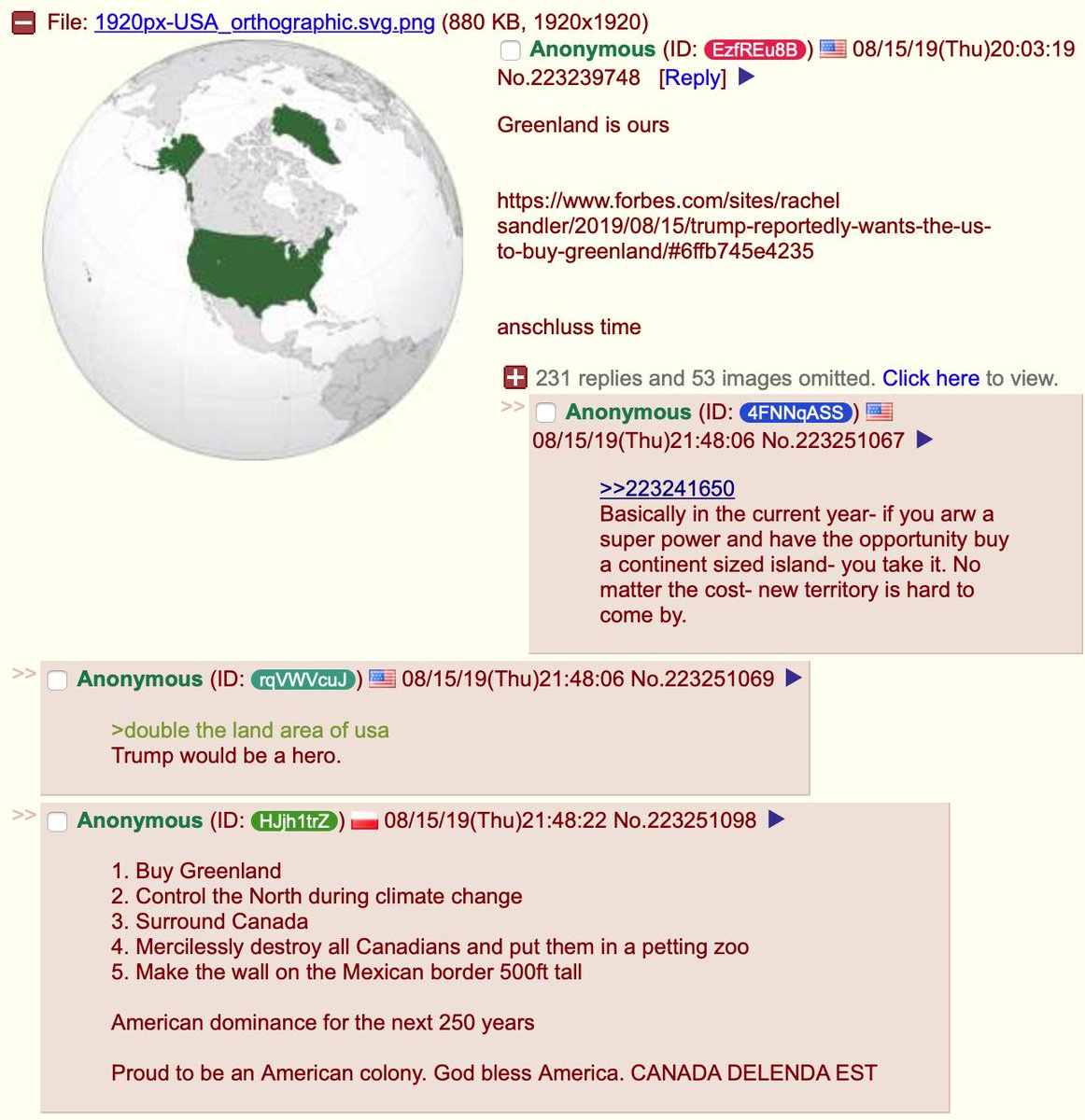 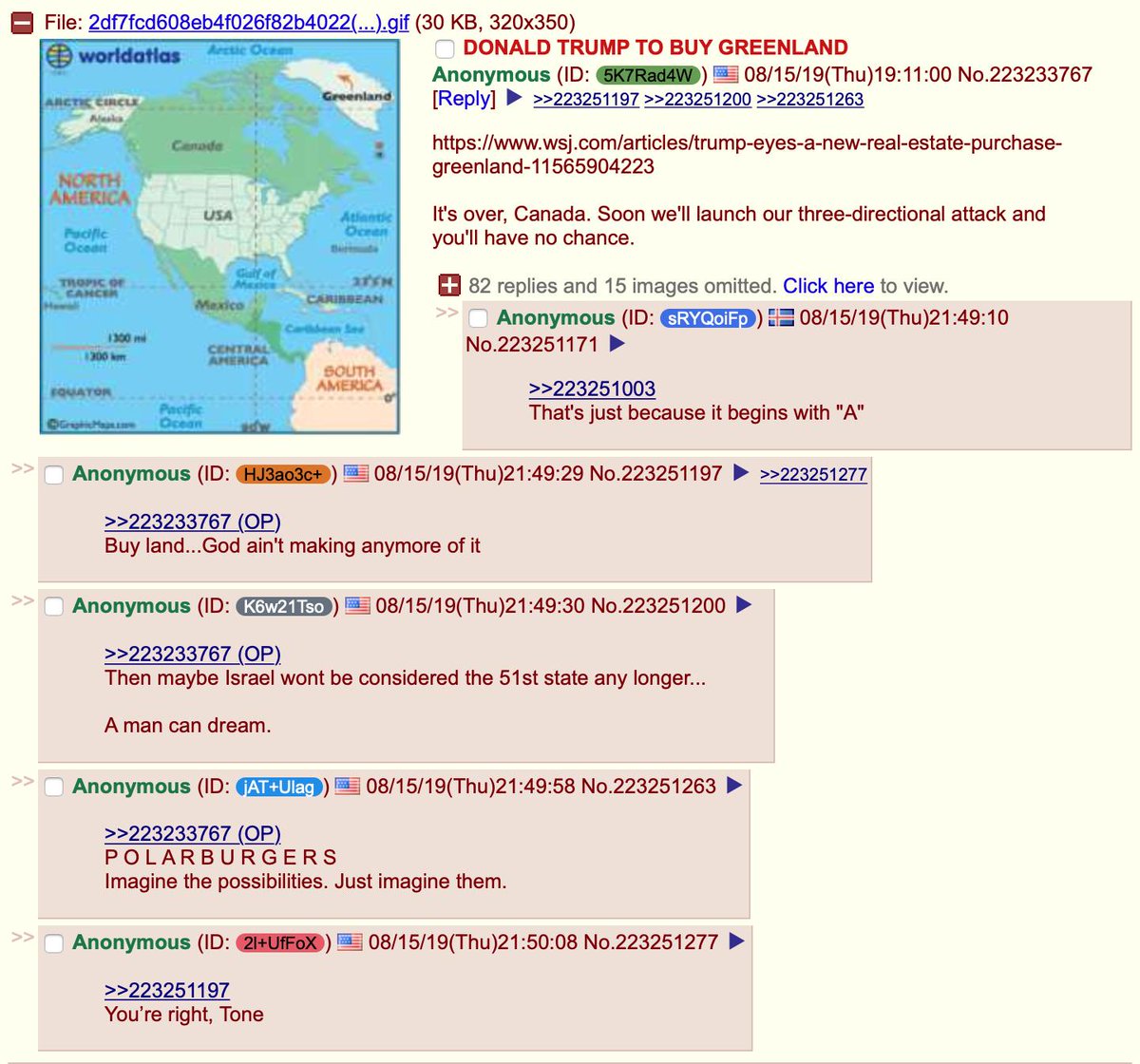 lot of people are learning that maps are a lie today 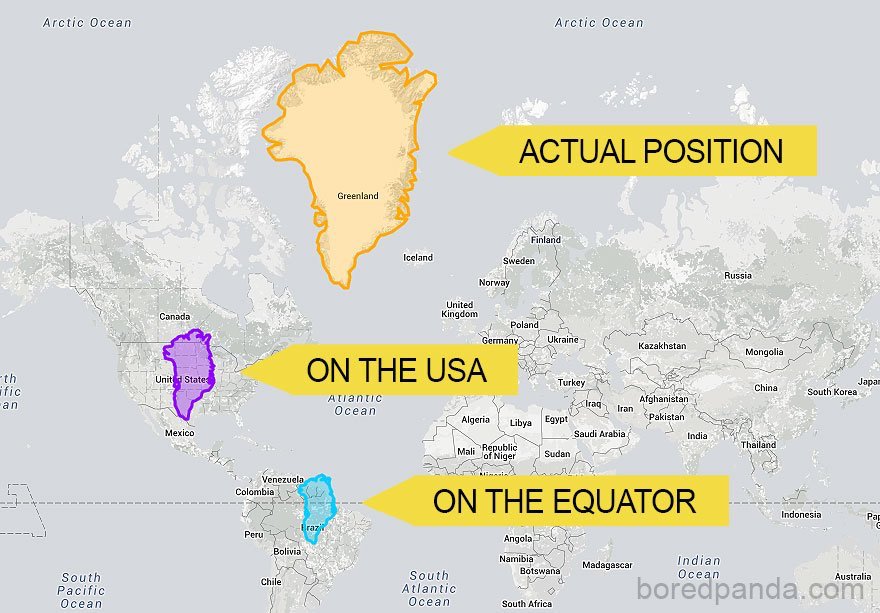