With such a high-profile journalist as @OwenJones84 being subject to a premeditated attack, it's worth remembering that journalists were among the very first targets of fascists - some murdered in direct retribution for their criticism. /1 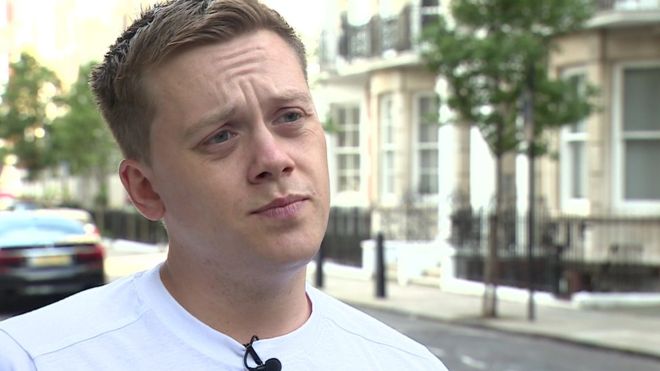 On the 23rd of June, 1920, the mutilated body of Bernhard Schottländer was found outside the city of Breslau.

After the war, Schottländer had become the editor of an SPD newspaper.

During the 'Kapp Putsch' he was rounded up by a Freikorp unit & tortured before being killed. /2 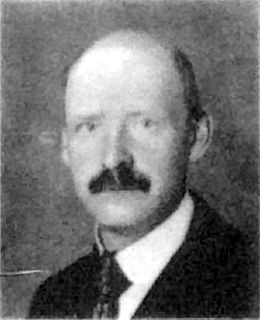 One of Bettauer's popular works, 'The City Without Jews' described a fictional deportation of Jews from Vienna years before it was horrific reality. /3 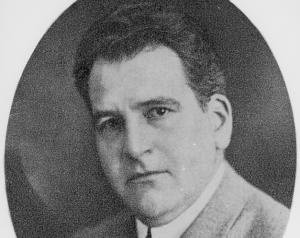 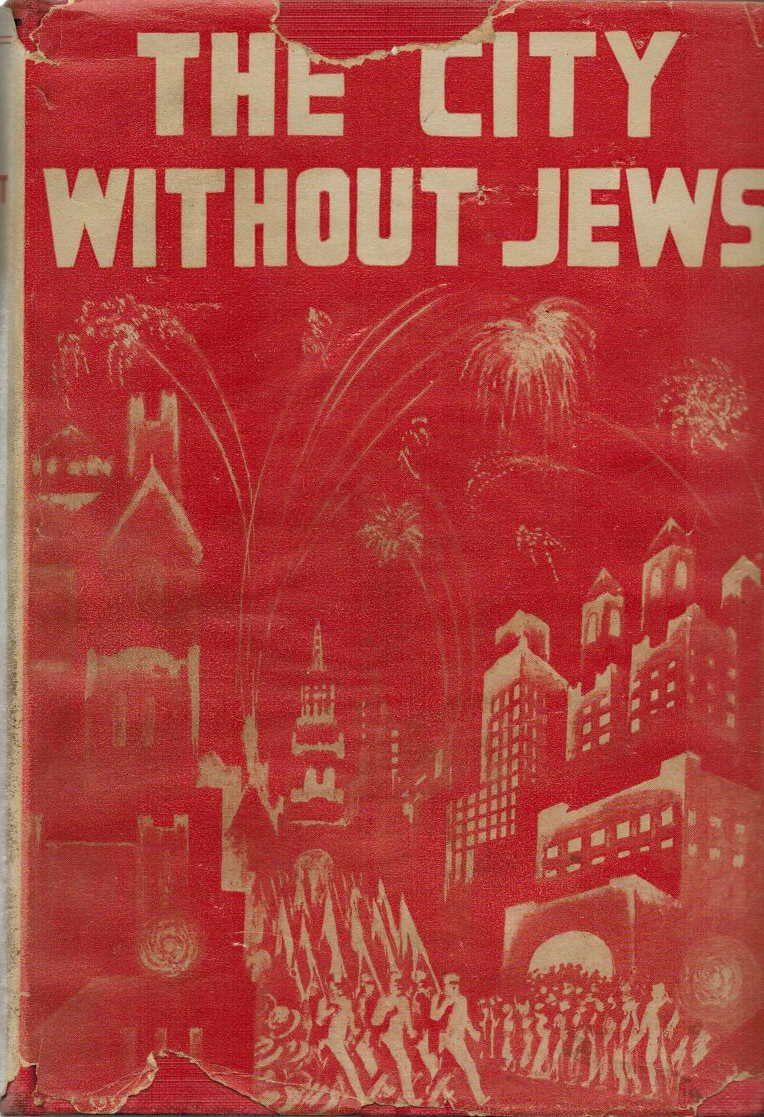 Felix Fechenbach was murdered by SA during transfer to Dachau on the 7th of August 1933.

Fechenbach became a journalist and editor of the SPD's newspaper, 'Volksblatt', after a stint in the Bavarian post-war government.

He had been vociferously anti-Nazi in print. /4 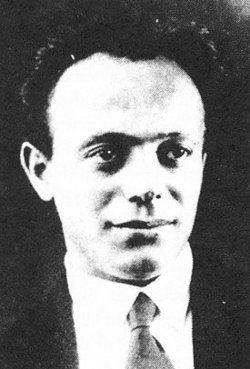 Fritz Gerlich was one of Hitler's bigger critics through the 20s & early 30s, working as a journalist & editor for a string of papers.

He was rounded up soon after the Nazis took power and was murdered in Dachau during the Night of the long Knives on the 30th of June, 1934. /5 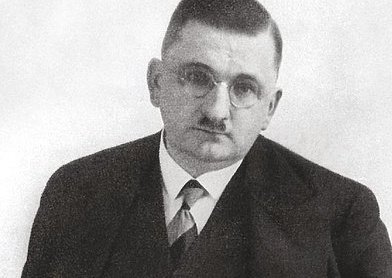 A significant number of journalists joined Gerlich in Dachau concentration camp when it opened in March 1933.

Still more would be arrested and imprisoned throughout the thirties

Despite beatings and deprivation, many would have long careers after the war. /6 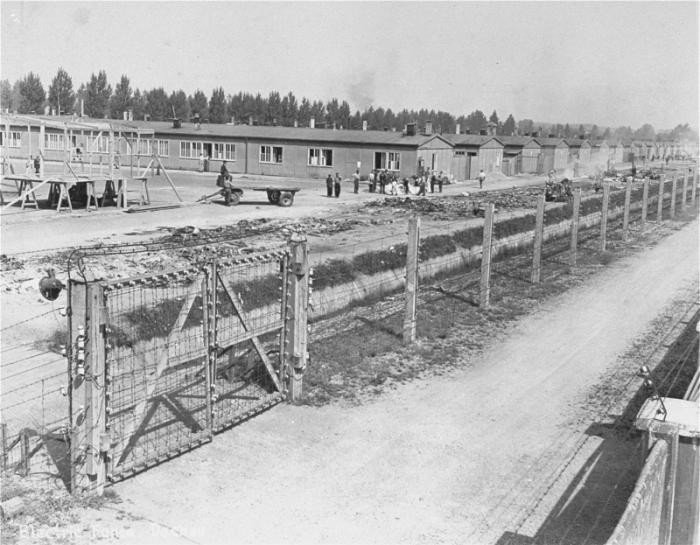 The 'Editor's Law' of October 1933 would also force every journalist in the country to ostensibly swear allegiance to Hitler or lost their jobs.

Continued agitation could result in imprisonment or death. /7 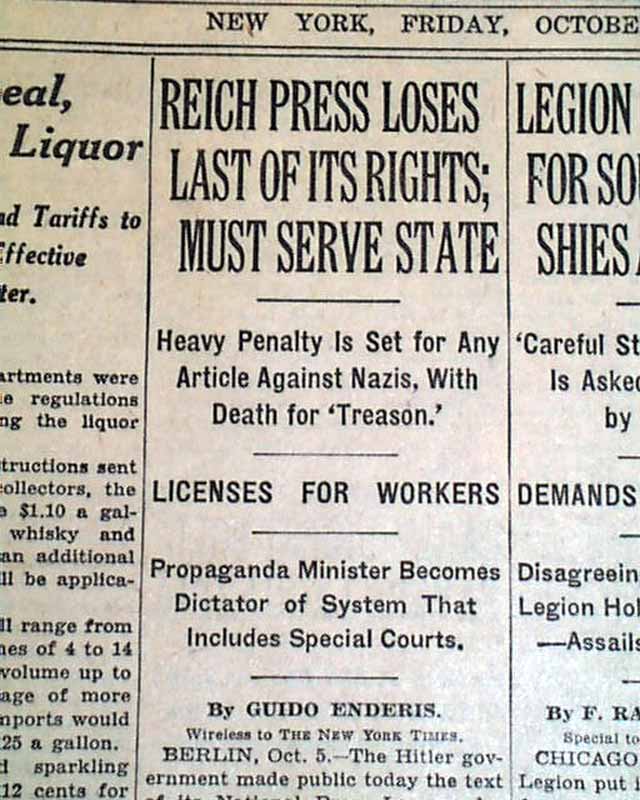 Units of stormtroopers also regularly targeted the offices of opposition newspapers throughout the late twenties and early thirties, smashing typewriters and presses in an attempt to intimidate them. /8 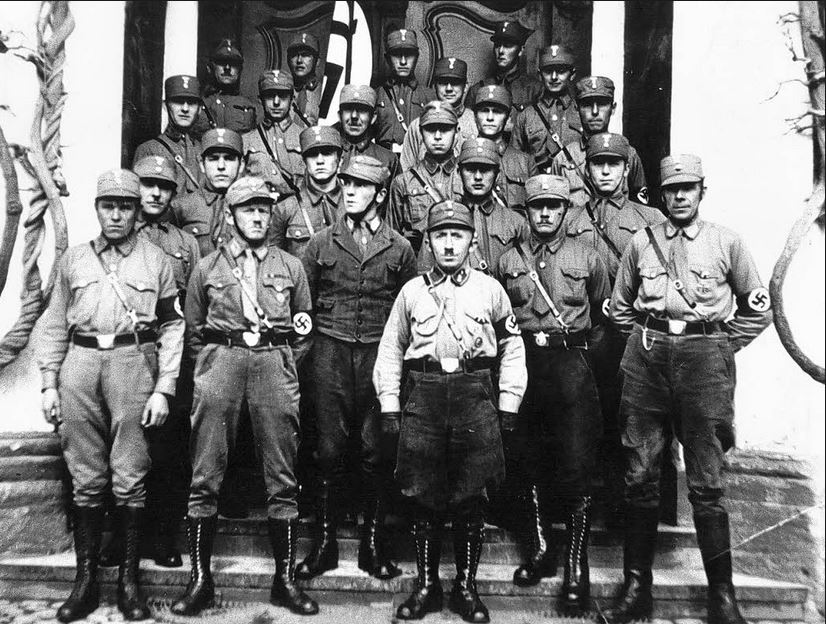 Even foreign journalists weren't immune - plenty were warned and intimidated into reporting positively on the Reich, while those that refused to listen were unceremoniously ejected. /9  https://www.historyextra.com/period/second-world-war/reporting-on-hitler-how-foreign-correspondents-in-nazi-germany-battled-to-expose-the-truth/ …

Fascists target journalists because they see them as the weak, effete puppets of an insidious conspiracy.

They think that they can intimidate opposing voices into silence by removing high profile targets.

As such, *any* attacks on journalists much be fiercely opposed. /10

If it turns out that fascists have been emboldened enough to target someone such as Jones, then *everyone* should be worried, and out there ready to defend voices in the press.

Our democracies depend on it. /11

PS. Yeah, this means we *especially* need to be ready to call out assaults on those journalists we oppose. Even if we think they're full of it.

If we're ready to cheer on journalists getting assaulted, we're no better than those who perpetrated the crimes in this thread. 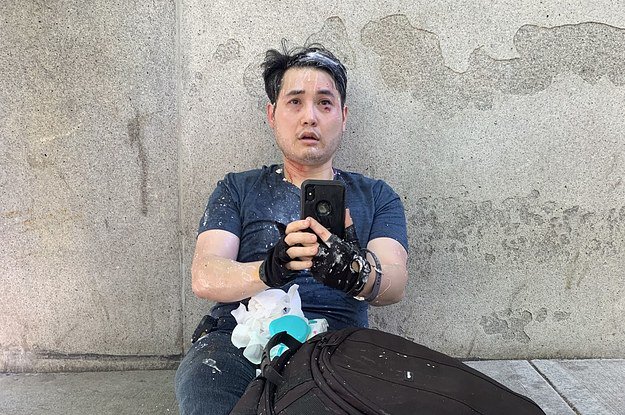 Yeah, okay, I'll address the 'Not a journalist' responses tomorrow. It requires a very nuanced reply.

Like it or not, Ngo gets paid to write about Portland protests by Quillete.

Yet if we cheer him getting attacked, watch how many more on 'our side' become targets...

Our first principle should be protecting opposition voices alongside our communities.

We don't need to be giving these guys any more ammunition to attack those among us who are sounding a warning.

Accelerationists on either side endanger us all.