If you’re already disassociating yourself from those willing to risk their physical safety by putting their bodies between fascists and their victims, you’ll pretend to never have even been against fascists in the first place when the stakes get higher.

Who will you hide in your attic if your priority is your safety?

How will you stand up when it’s dangerous, if you’re already sitting down while it’s safe?

We’ve seen this movie already. It’s our only advantage.

Trump’s floating making antifa a “terror threat” or whatever the hell, as a loyalty test.

Who’s got the stomach for this fight?

But he’s a coward, like all his people. We should show them.

If another 10,000 of us had showed up, it would have been those 30 armored beer belly Nazis getting destroyed.

Which would have given all the other armored beer belly Nazis and their Nazi President some important information about what Americas won’t stand for. 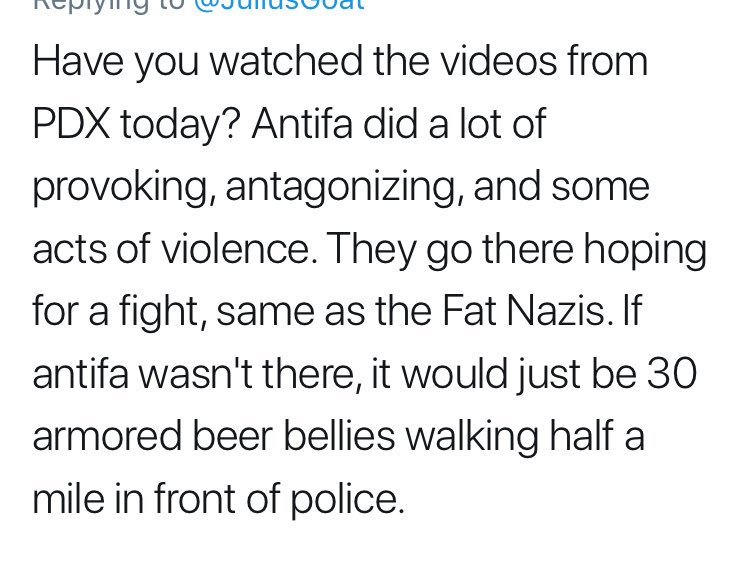 That doesn’t make them the same. At all.

If my father is murdering my brother, I’m fighting my father.

Saying “you’re both violent” is less than useless to that situation.

America has always held the destruction of property as more horrifying than destruction of human life or human rights. Are you going to help them by making your first worry what quiet fascists might think about you?

If you ever wondered “but why didn’t the people stand against the fascist government?” ...what did you think that would look like?

Did you think such people would be seen as heroes in their time?

Did you think the fascists would cheer them on?

Did you think they’d be popular?

This was the main point of DO THE RIGHT THING

Even given the very least charitable characterization of Antifa as anarchist shit stirrers.... [deep breath]

So push back hard on false equivalency.

They’re going to go after antifa.

So stand with antifa.

Even if you don’t relate to them, stand with them.

The fact that they are going to go after antifa is reason enough.

Protests against injustice will ALWAYS involve confrontation. It will ALWAYS disrupt an unjust order.

Fascists will ALWAYS paint the disruption this opposition brings as inherently violent, to justify their own systemized violence.

Are you going to fall into the same old trap? 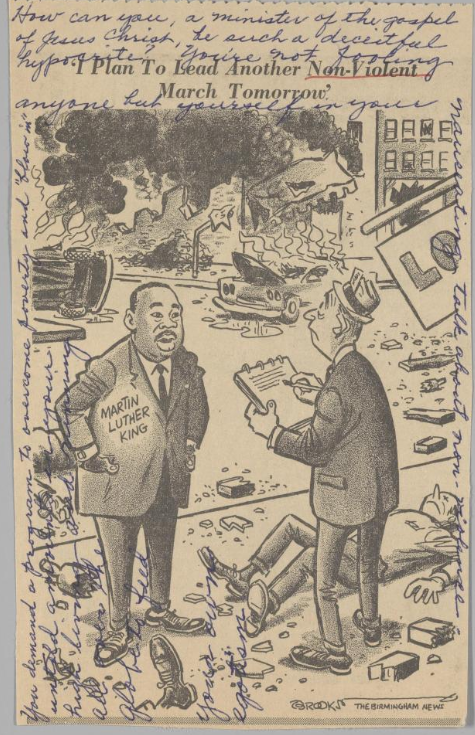 They just need an equivalence—between the systemic, empowered, strategic, violence they bring, and the incidental, marginalized, reactive disruption that results when they are opposed

To draw the equivalence they need you to buy it

Once again, we'd do well to replace the singing of our national anthem at sports events with a reading of "Letter From A Birmingham Jail." 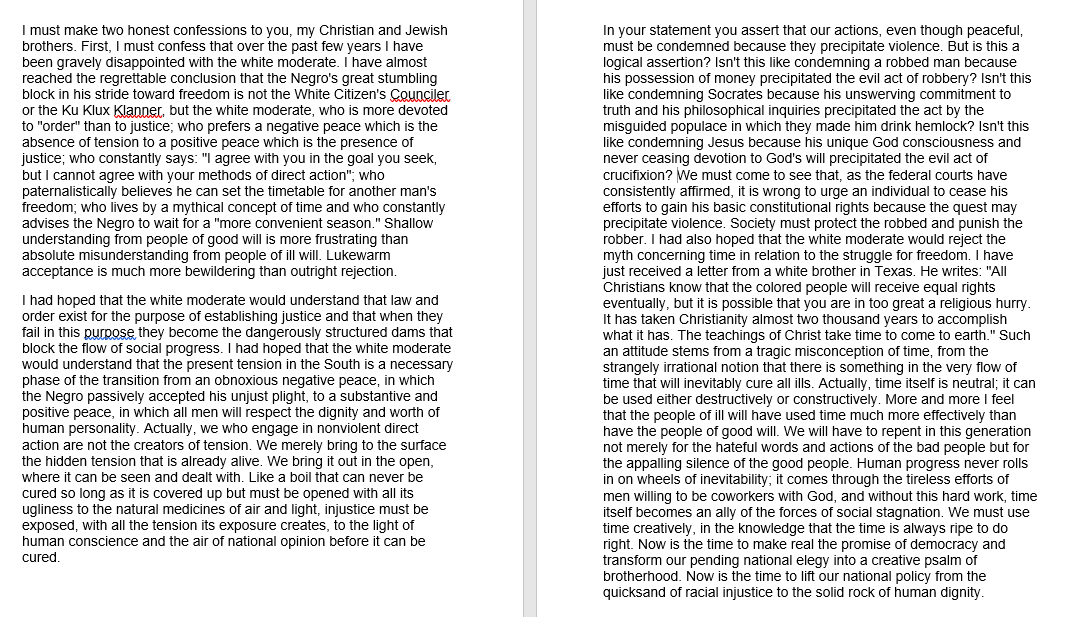 "We will have to repent in this generation not merely for the hateful words and actions of the bad people but for the appalling silence of the good people."

Christian denominations should start putting—among other things—Letter To A Birmingham Jail into their Bibles, in my opinion.

If ever a letter was divinely inspired that one was.