The trial of the 'Pendle Witches' began on this day in 1612, at the Lancaster Assizes. It was one of the most significant cases of witch persecution in British history. /1 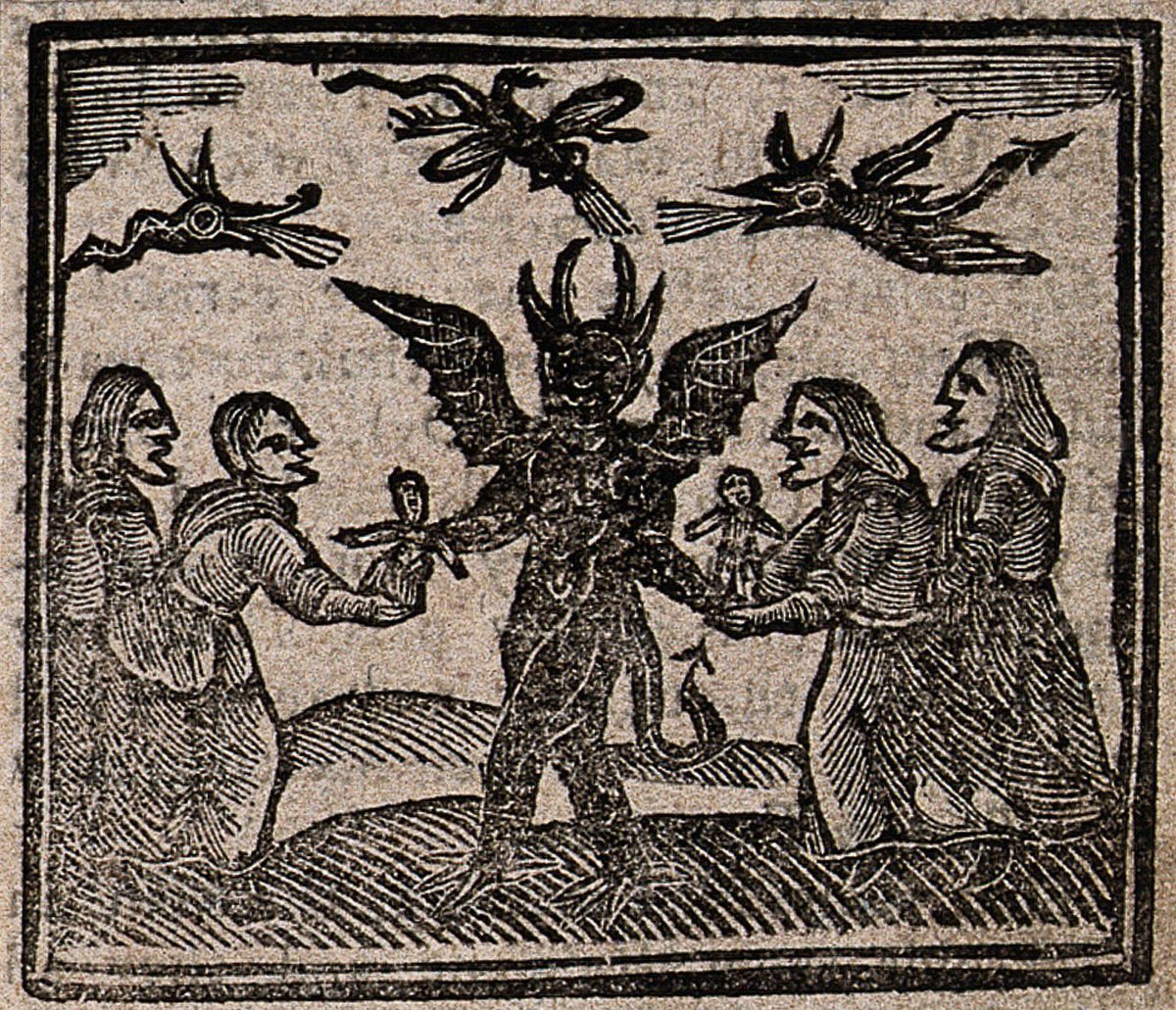 The years following the ascent of James I to the English throne were an unsettled time in some ways.

Fear of Catholic recusants was high, especially in the north.

Additionally, the new king was fascinated - some say obsessed with witchcraft. He even wrote a book about it. /2 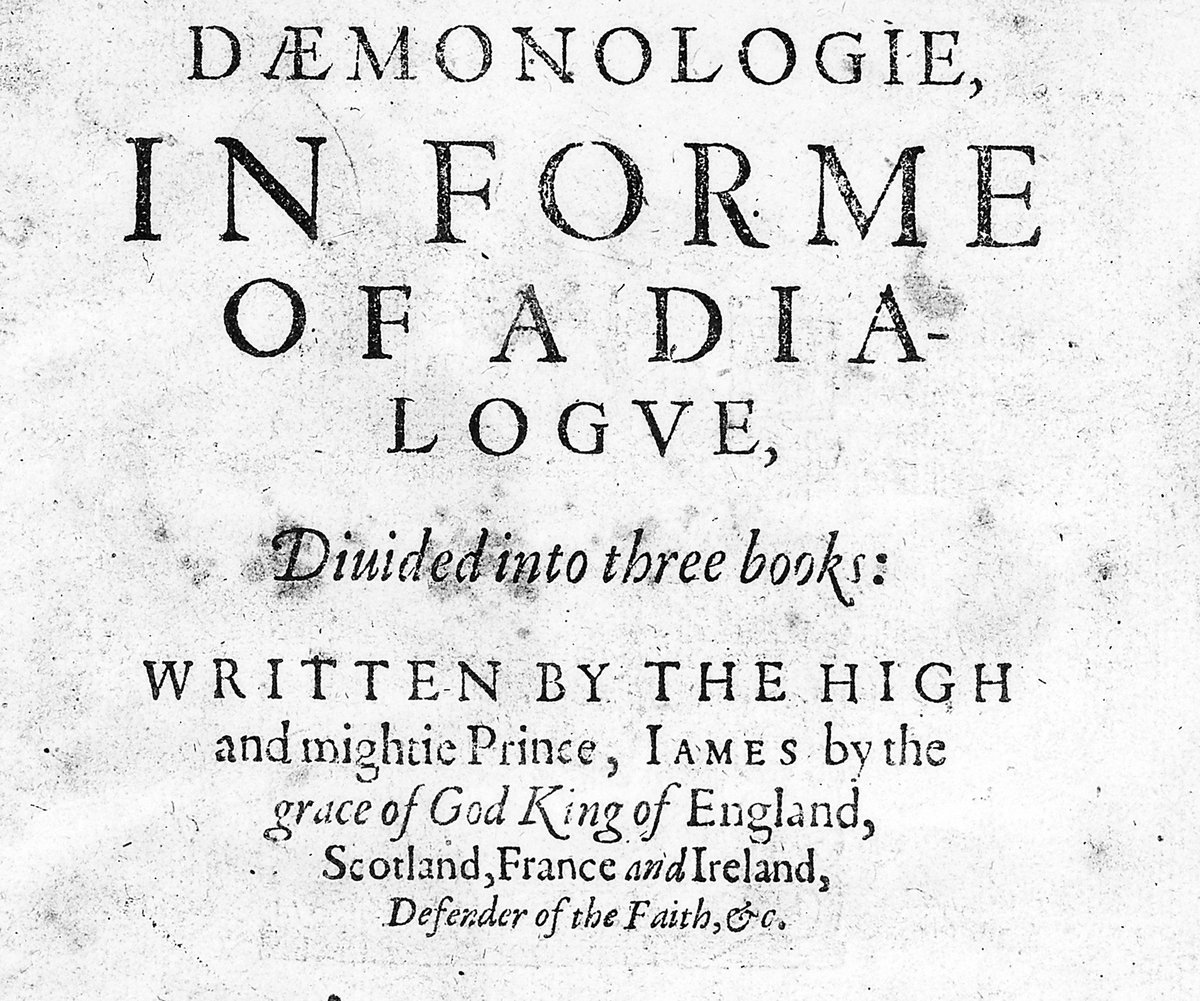 Much of the area surrounding Pendle Hill, in the modern county of Lancashire, was devoted to sheep farming, often by local gentry or their representatives.

Some who had previously farmed the land had been reduced to poverty and scratching out a living by a variety of means. /3 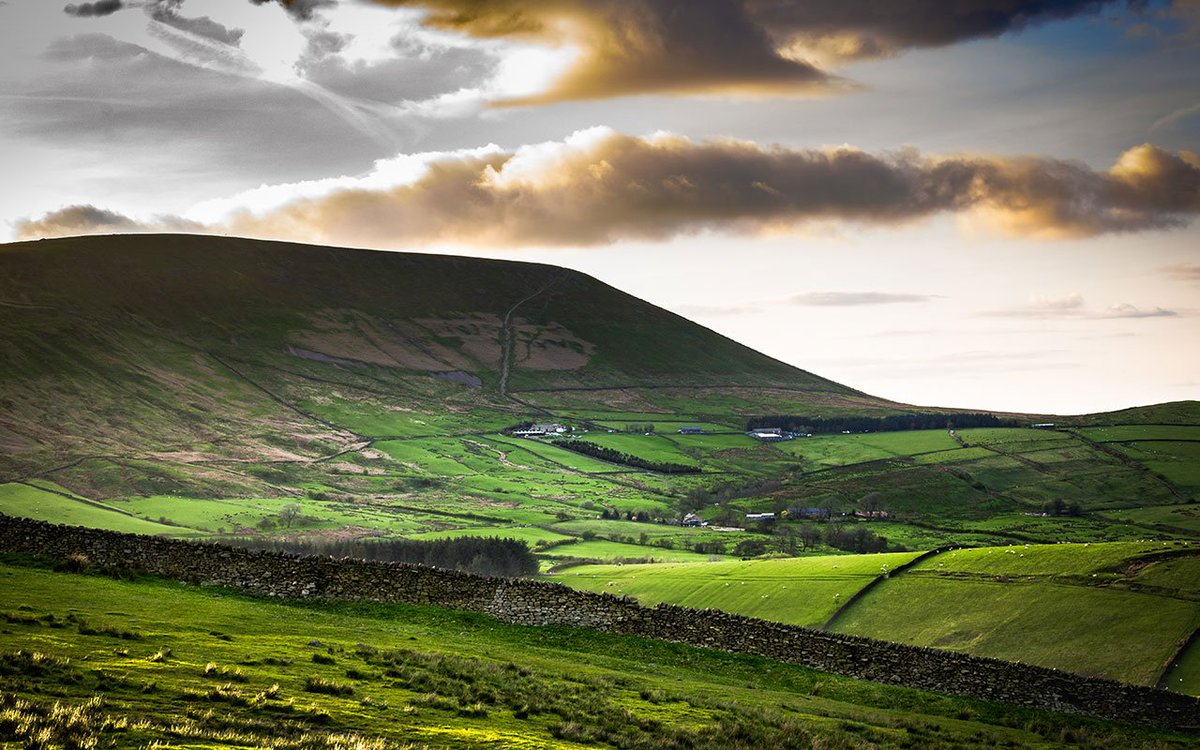 In March, Roger Nowell, the local Justice of the Peace, was alerted to a complaint by a local peddlar, John Law. Law claimed he'd been cursed by a young woman called Alizon Device, after he'd refused to sell her some pins. /4

When summoned to appear before Nowell, Alizon, her mother, Elizabeth and brother, James Device, all confessed to witchcraft in various ways.

They also claimed that another local family of women were heavily involved in witchcraft. /5  http://www.pendlewitches.co.uk/alison-device/

Now, we'll never know the exact circumstances under which they gave these confessions.

Torture was forbidden, but other forces could be brought to bear.

The area around Pendle Hill was, for the time, very isolated.

These families *had* made money by offering cures. /6

Anne Whittle, Anne Redferne and Alizon Device's mother, Demdike, were brought in to speak to Nowell based on Alizon's confession.

Again, confessions were made, and in the end Nowell decided to send them all to the upcoming Assizes in Lancaster. /7

Then Nowell found out about a party organized by the Device family, prior to the Assizes, at which quite a number of locals had attended.

He conducted an investgation, resulting in a further eight individuals being sent to the Assizes. /8

One of the women caught up in Nowell's sweep was Alice Nutter - more well-to-do than the others, pointed out by the youngest Device, Jennet.

Alice came from a Catholic family, and despite her pleas of innocence, she was a prize catch for Nowell. /9 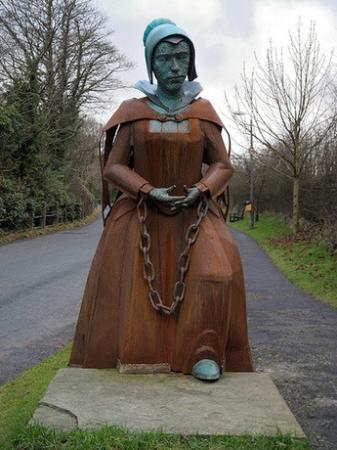 It's at the trial when things get really bizarre, tragic and outrageous.

Jennet Device, all of nine years old, was allowed to testify at the Lancaster Assizes, making wild accusations against her own family, among others. /10 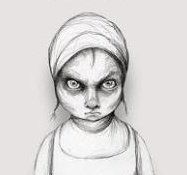 Nine of the accused, including most of the Device family, were hung at Gallows Hill in Lancaster on the 20th of August, 1612. No memorial back then - just a bleak hillside.

They were buried in unmarked graves, as witches were not considered worthy of Christian burial. /11 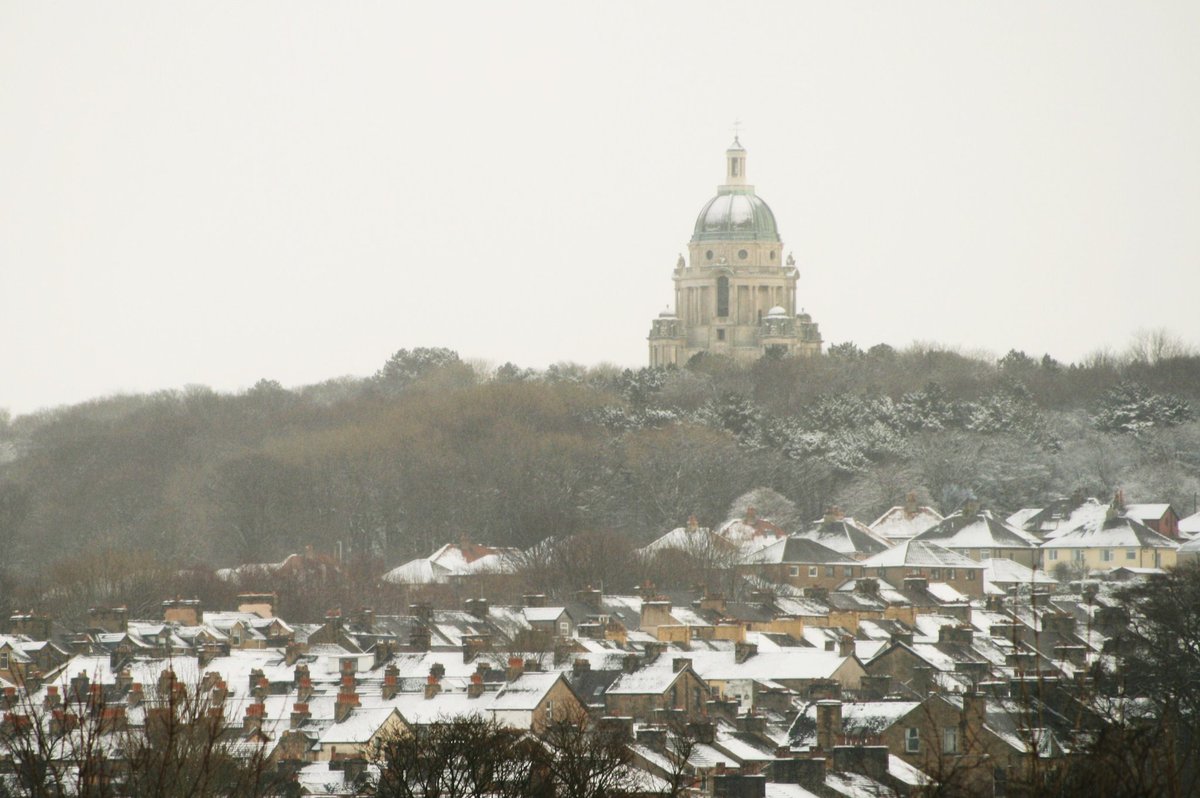 The clerk of the Lancaster Assizes, Thomas Potts, wrote an account of the Pendle Witch Trial, and it was printed across the country, snapped up by interested readers.

It became the most famous witch trial in England's history as a result. /12 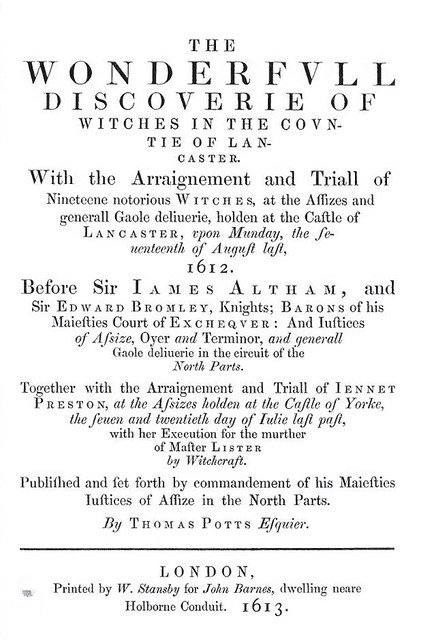 As for Jennet Device? She probably died in Lancaster Castle's gaol in the early 1630s.

Fittingly, it seems she'd fallen victim to a witchcraft accusation herself. /13 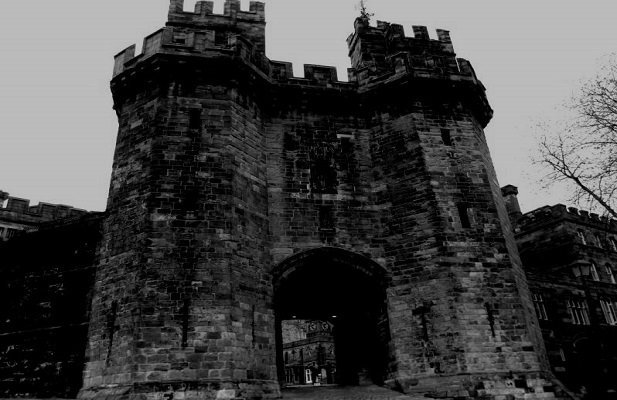 It's a grimy, grotty affair, the Pendle Witch Trial. It's rife with fear, ignorance, hysteria, inequality and corruption.