This isn't possible, is it?

Scientists: only 1 billion people could survive on a 4C Earth:
https://www.climatecodered.org/2019/08/at-4c-of-warming-would-billion-people.html?m=1 …

People in the Global South are dying right now. We need a new economy for climate justice & survival.

4 billion people live with water scarcity for 1 month of the year (and 3.3 billion for 3 months of the year). This will get worse in the next 5 years as temperatures rise sharply, unless a profound change of system occurs - this is now morally imperative.

At least 1.8 billion are living under conditions of severe water scarcity for at least half a year.

No matter what happens in 2035 or 2045, humanity must transform political-economic systems in order to save billions from misery NOW. 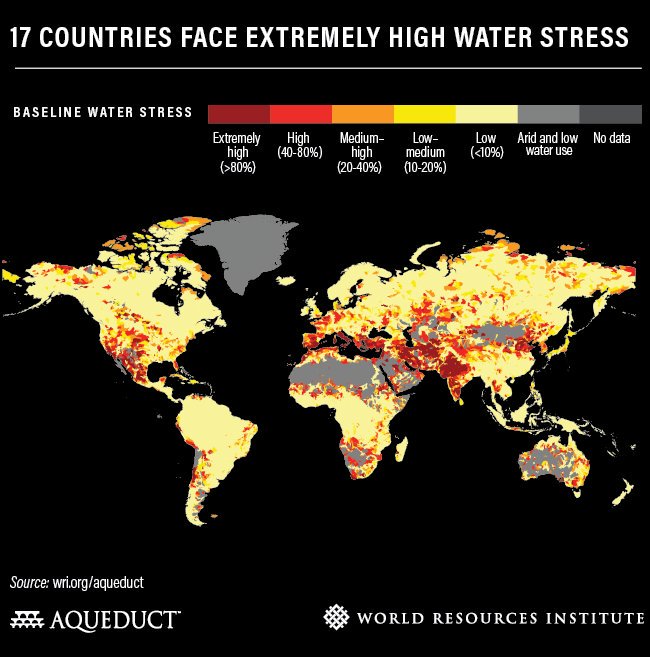 For more on the risk of hitting 4C before 2050, here's that policy report that featured in the media recently:

This thread of 40 tweets (with further threads) has information on the staggering planetary cataclysm that many humans are yet to grasp.
👇 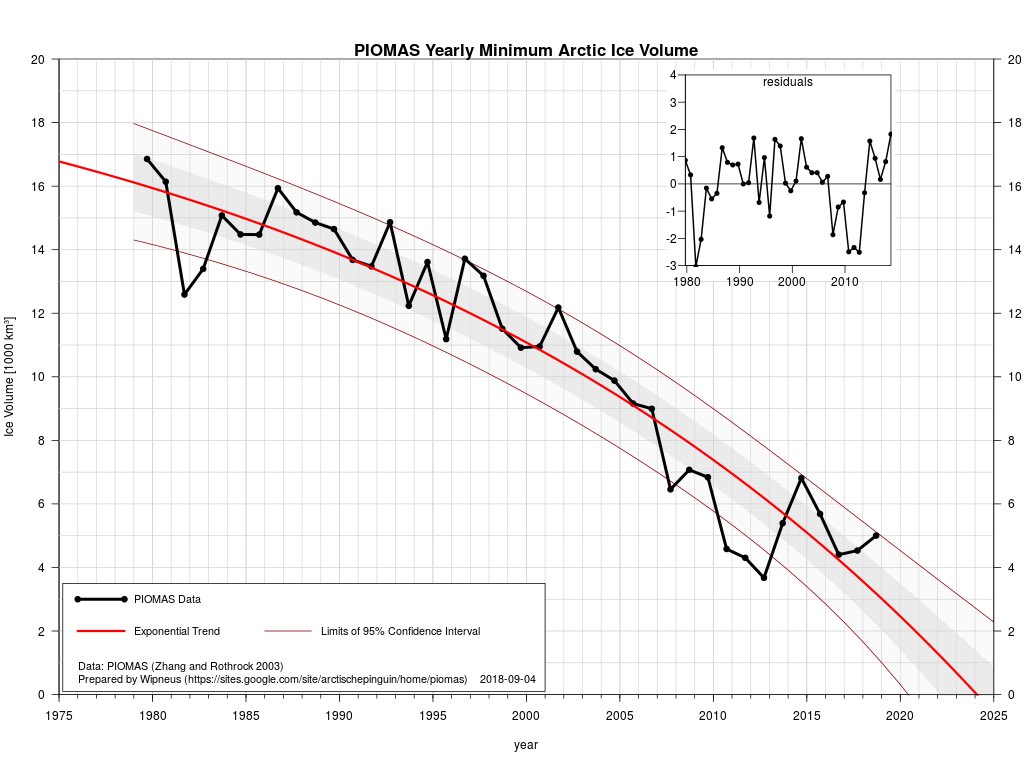