Eric Garland+ Your Authors @ericgarland Intelligence analyst and advisor to CEOs and governments. I break down global events into clear narratives and appropriate profanity. Aug. 18, 2019 3 min read + Your Authors

THREAD: If you want to be reassured as to how scared many, many elites are today, please read the master at his detailed, level best. 😇

As @Dry_Observer will tell you:

Protip! Try not to be on video in a globe-spanning child rape/espionage/democracy-demolishing conspiracy with RICO implications.

I mean, if you want to simultaneously launder transnational Mob money/destroy democracy/rig markets/rape children on an industrial scale, doing it on video while #FinCEN, @FINTRAC_Canada, @AUSTRAC and others are watching with disgust in real time, go ahead, I guess.

I mean, while you're at it, make sure you use public ledger cryptocurrency, blather about it on consumer-grade electronics and WhatsApp and Signal and Starbucks WiFi...

Heck, use Facebook Libra to give that RICO that new crypto-criminal smell!

Don't worry! Get a Queens Mob asset elected president, have him hire the dumbest traitors in history - who will also all be blathering on consumer-grade devices - and then get a few idiotic Attorneys General to obstruct justice until their first nasty FBI 302 interview!

Do you have time left over after being part of the global kid-rape-money-laundering Ponzi? Great! Spend your extra time trying to give the Saudis nuclear technology in broad daylight! I hear @NSAGov *totally* can't get into this app called "Confide." 🤣🤣🤣

Wait, do you still have more time after the Saudi nuclear tech deal that @GCHQ TOTALLY didn't have ears on?

AWESOME! Now it's time to bribe the fencing coach at Stanford and have an Iranian national take your kid's SATs at that Russian guy's place in West Hollywood! 😂

(NOTE: normally the above tweet would be my humorous attempt at hyperbole for the point of illustration, but that's LITERALLY IN FEDERAL INDICTMENTS/PLEA DEALS RIGHT NOW) 🤣

Let's see, is there time left in your day? THEN HOW ARE YOU NOT ROMANTICALLY CONNECTED TO MARIA BUTINA AND HELPING THE NRA LAUNDER RUSSIAN MONEY INTO US POLITICAL CAMPAIGNS? Are you phoning this in, or are you here for #OperationClusterfail? Get workin'! 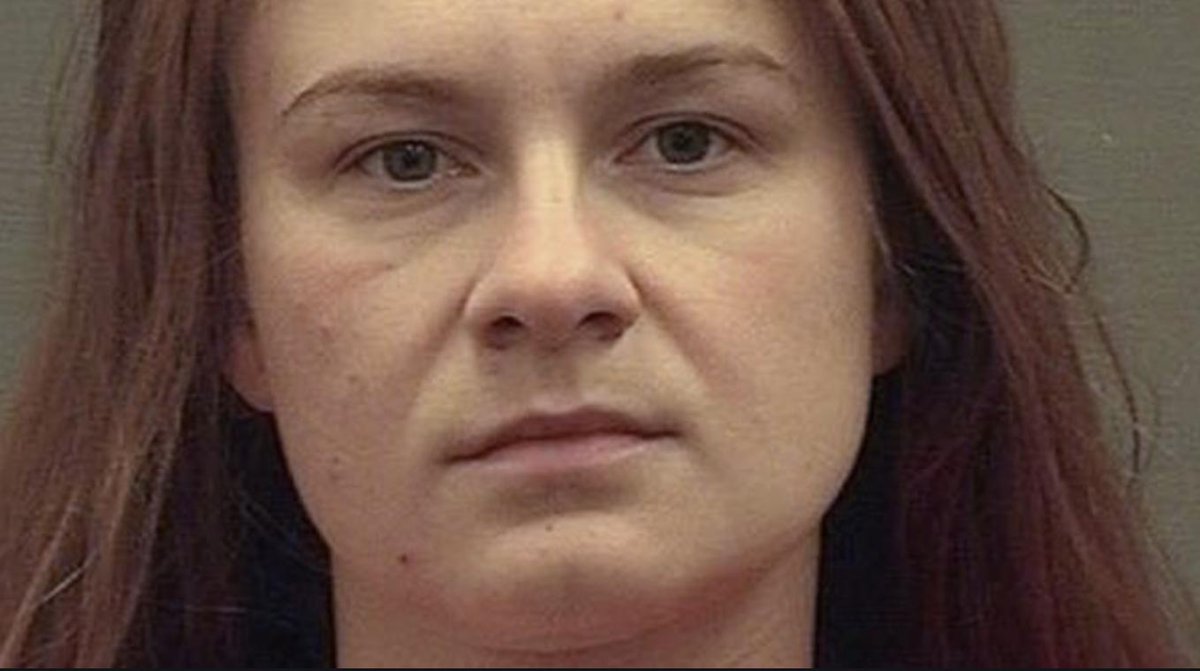 I can hear you getting lazy! GET YER BUTT IN GEAR AND START A FAKE AMERICAN CRAB LAUNDERING SCHEME! Seriously, tons of cocaine and fentanyl are old hat - get with the new hotness!  https://www.justice.gov/opa/pr/seafood-processor-pleads-guilty-selling-foreign-crab-meat-falsely-labeled-blue-crab-usa-0 …

Come on, Mobtraitor! Hide fentanyl INSIDE the counterfeit bluefin crab! Give a U.S. Attorney's office something new and *creative* to prosecute for once! And if you do it in Maryland, add the Old Bay, or it's an additional felony. 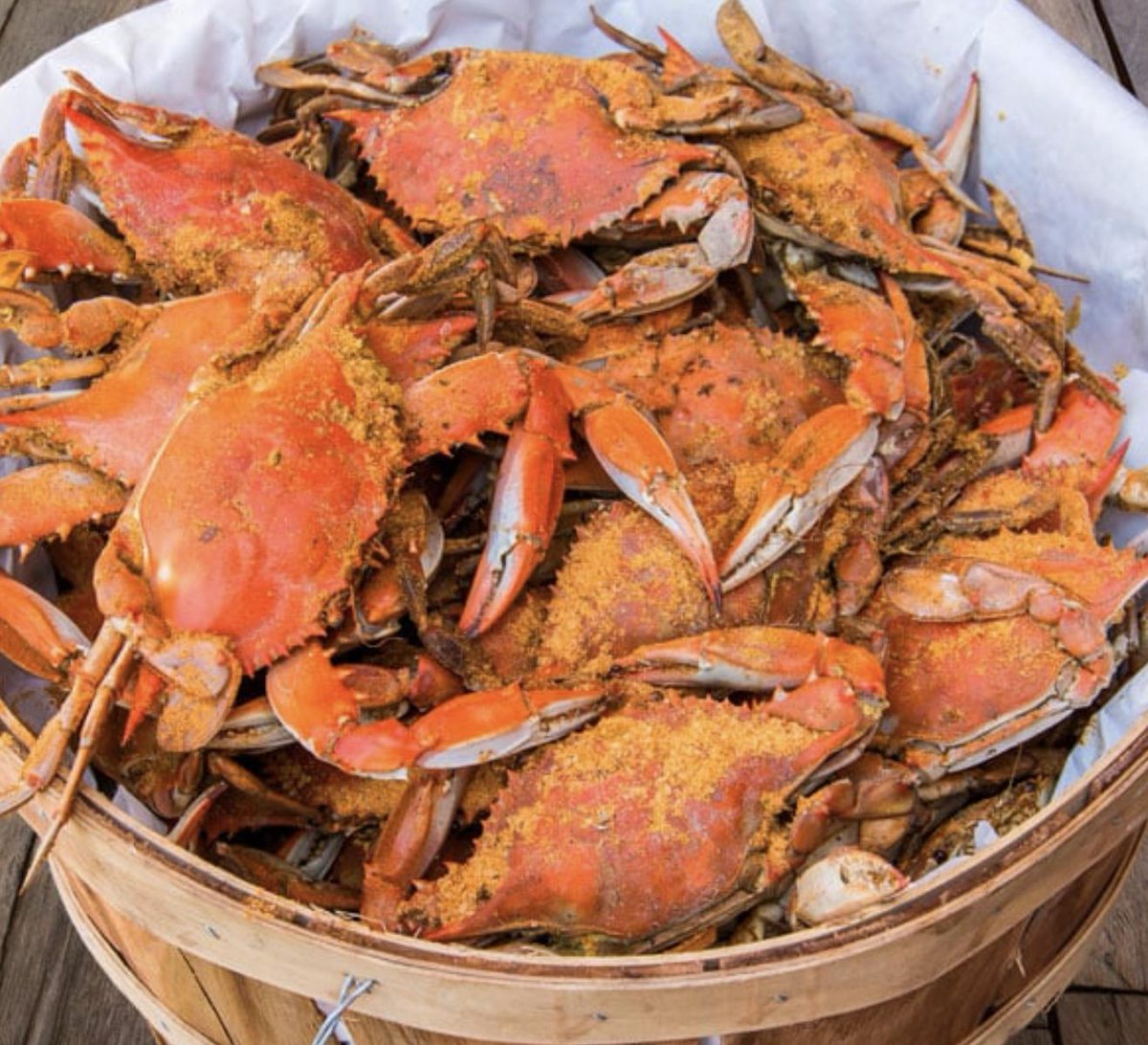 I almost forgot where to bank! Mobtraitors who really try their best for *all* the prison make sure to use known problem banks in Baltic countries and ABSOLUTELY know to try to wash their money through Crown Colonies banks that the UK just demanded to unmask their customers! 😁

Oh, and have no worry about Swiss banks - their neutrality and inability to be held to account by law enforcement around the world is *surely* a law of physics and totally immutable no matter how many crimes are revealed to be part of their financial system.

You know, Mobtraitor - I hear you getting bored. I KNOW! How about a rendezvous with either rogue ex-MOSSAD officers offering military-grade PsyOps or meet with executives from a sanctioned Russian bank?

I mean, it's that or help China's MSS get into our telecom infrastructure.

ALSO PROTIP: Pick some place like the Seychelles or Mauritius or some other place *totally away from all #FVEY surveillance* 🤣 and have the meeting set up by a convicted pedophile.

*Classics*, people. We're going for *classics* as well as creativity.