He’s just a little boy and I’m so worried he feels lonely.

He’s at @HumaneLake in North Carolina and according to their website, they’re open from 10 am to 4 pm today.


2. Oh how I wish I could adopt Billy Bob myself. He's just a baby and it breaks my heart to see him shaking.

3. Also hope the person that adopts him keeps his name as is! Billy Bob is such a cute name for a dog. 😍

5. Billy Bob is going to spend another night alone in the kennel.

He's just a little guy, why doesn't anyone want him?

There’s a chance he may get a forever home tomorrow! Stay tuned! 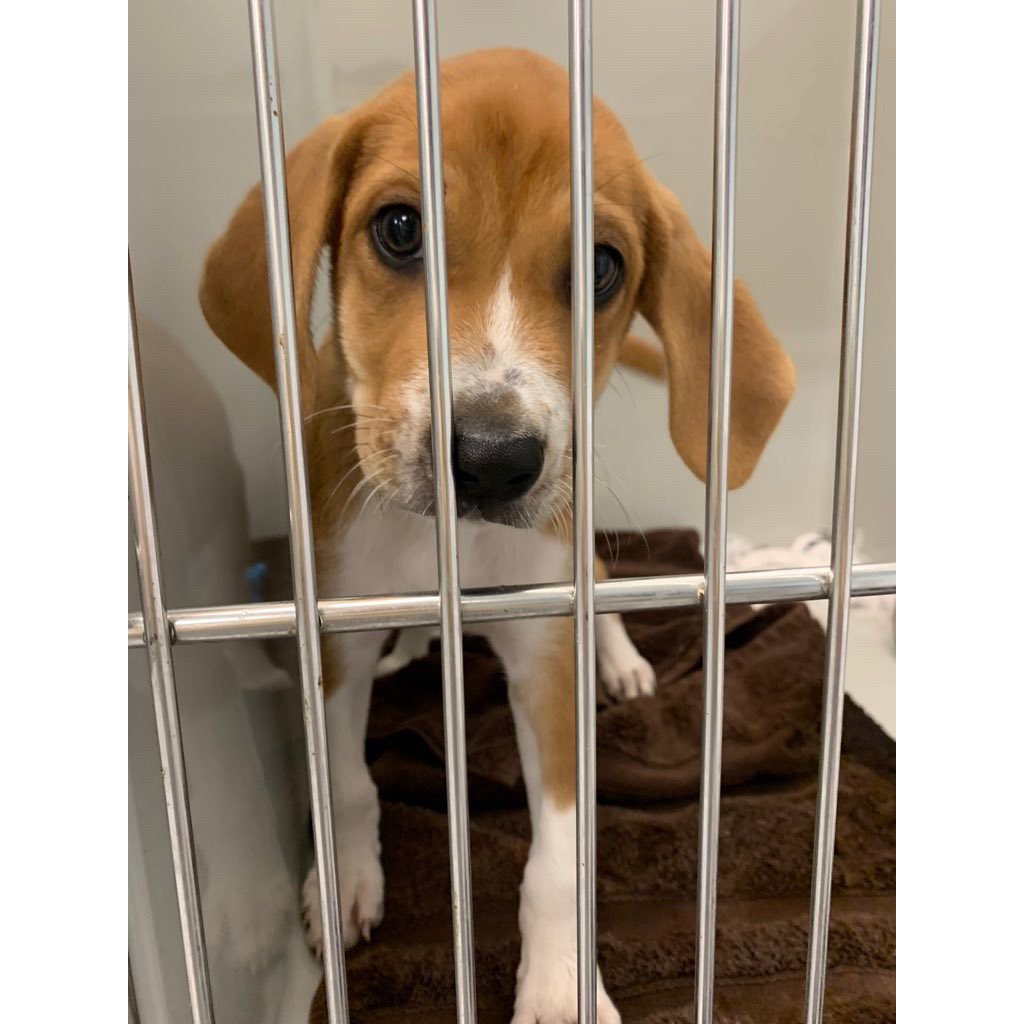 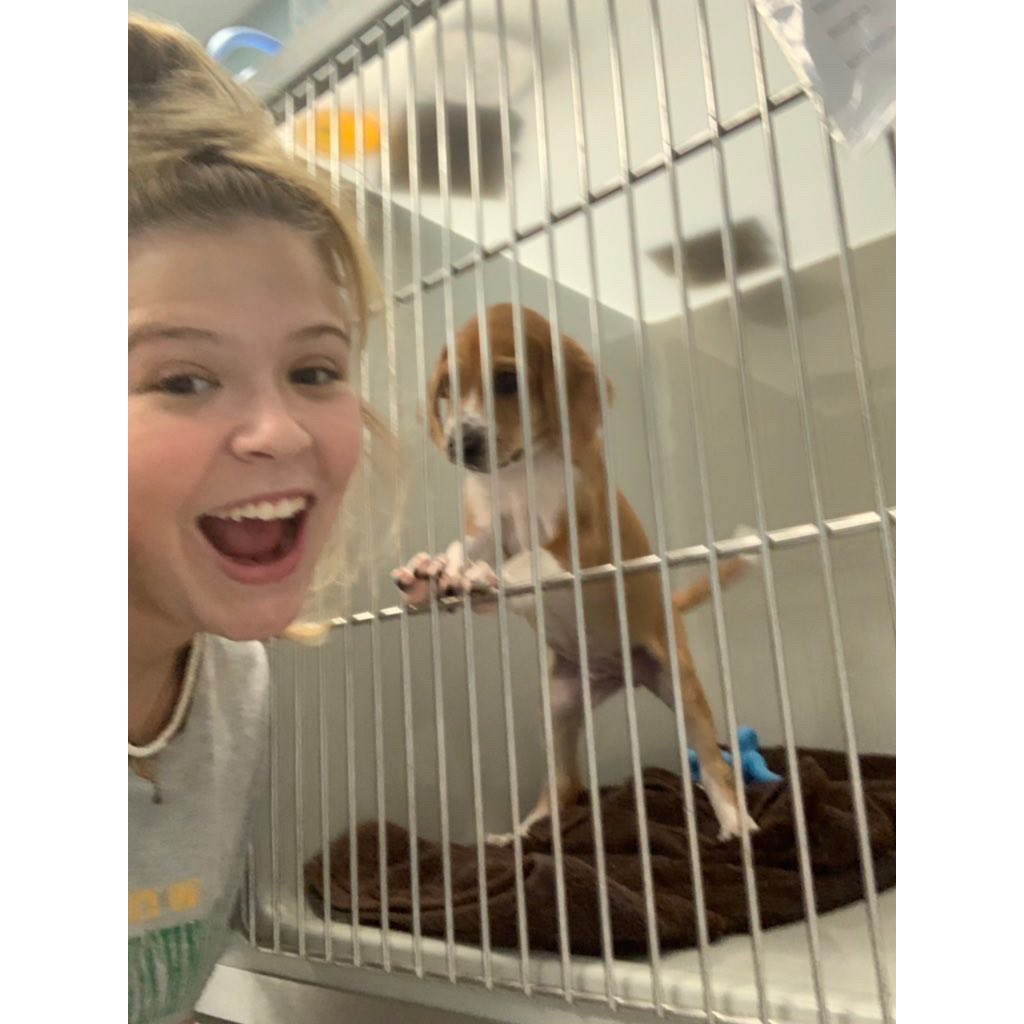 Our little cashew is gonna have to spend another night at the shelter. He’s gotta couple applications but hasn’t been picked up yet. Fingers crossed for tomorrow.

Here are some new pics!

Thank you for keeping him company tonight @sedlatay 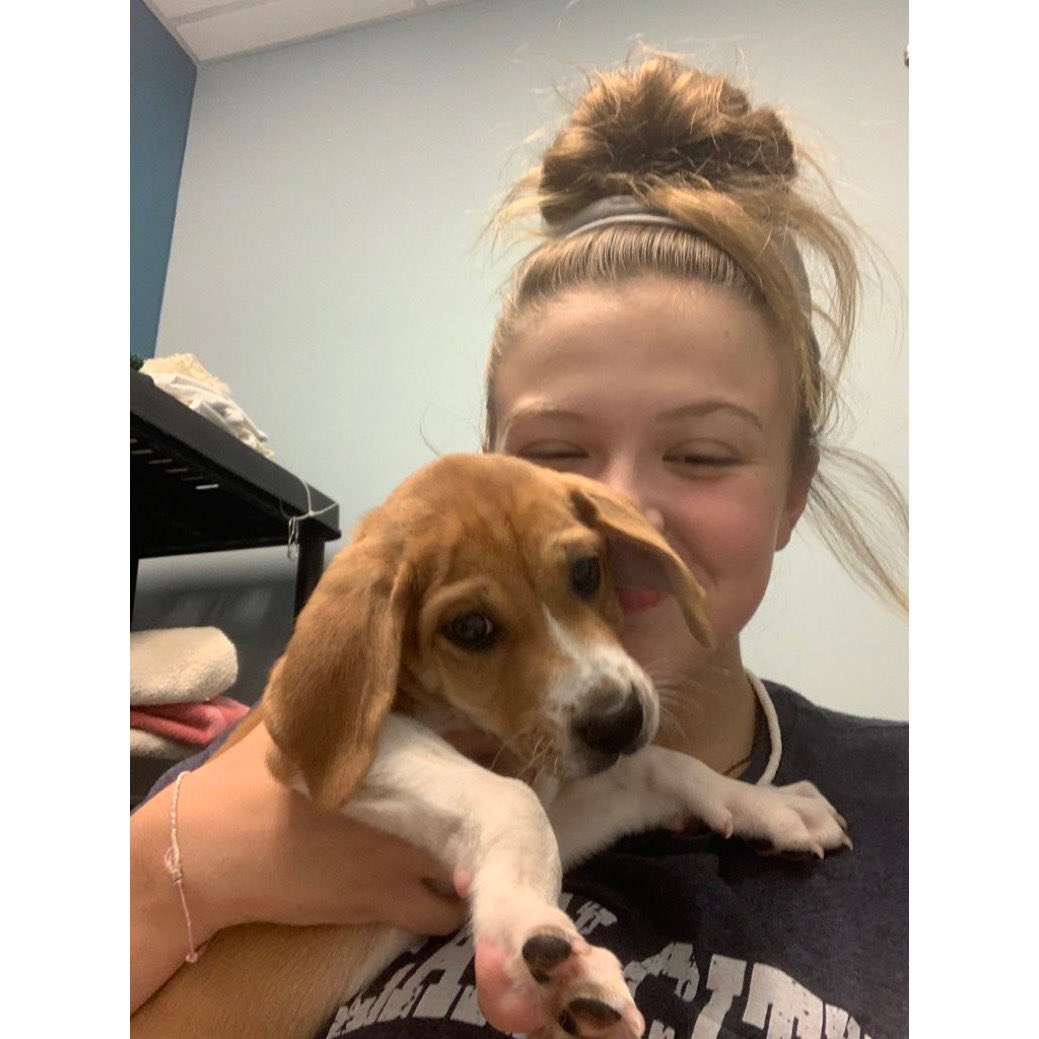 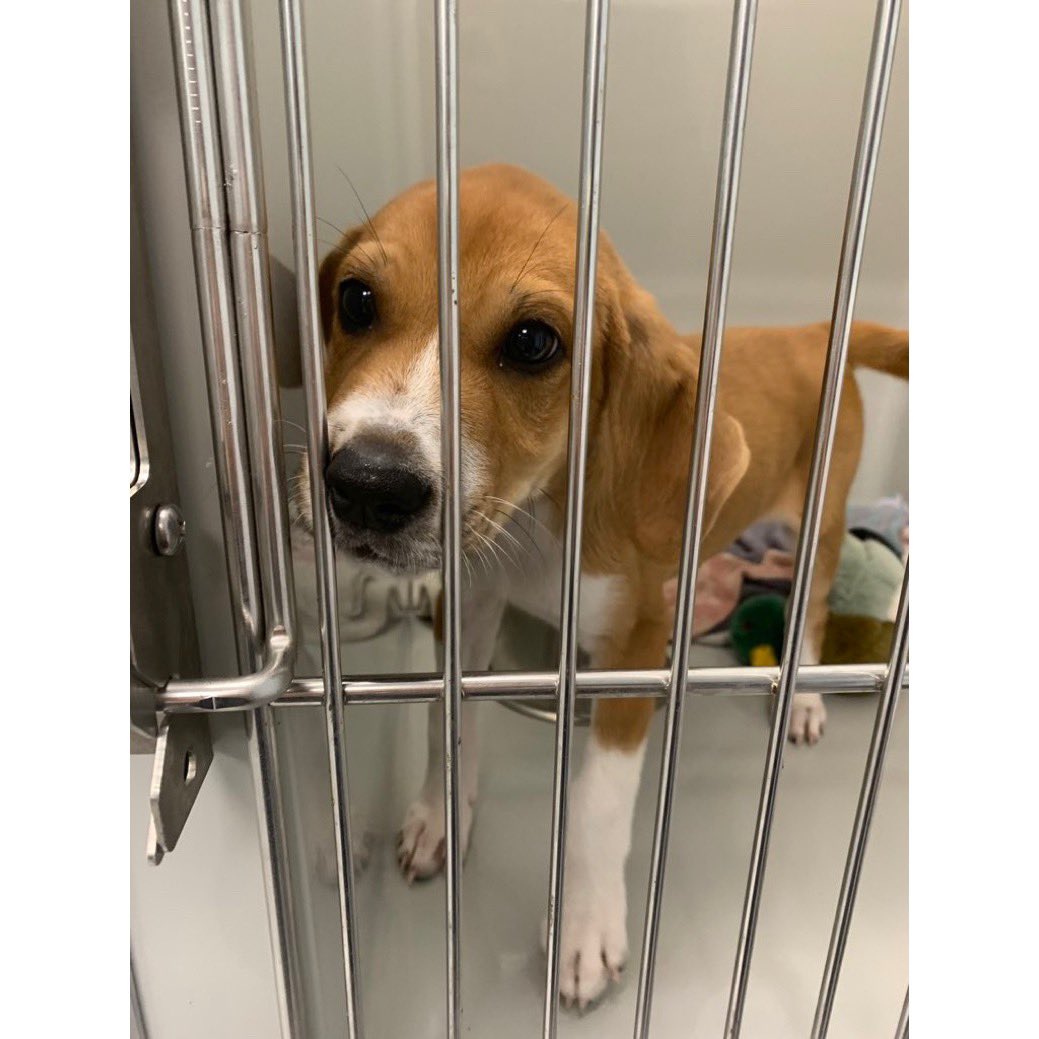 @HumaneLake tells me that he was picked up today and he'll be joining a wonderful family with children!!!

Thank you to everyone who retweeted and shared my tweets about Billy Bob!

Big thank you to @sedlatay/@amysuds!!!

10. Now, I gotta figure out a way to get updates on our little cashew, Billy Bob 🤔

11. I wonder what our little cashew Billy Bob is doing right now? Is he awake and being a rascal? Or is he sleeping in his cozy new bed?

12. I wonder how Billy Bob is doing in his new forever home?

Wish I could get updates on our little cashew! 😭