What's frustrating about these conversations is that there's a vocal contingent of reactionaries who insist that "SJWs" should never be apologized to because they were never interested/weren't going to buy the game in the first place, and quite frankly, that's bullpucky.

This is often the same contingent that rabidly goes on the offensive if a developer speaks ill of a game's playerbase; speaking of toxic attitudes among gamers is often painted as developers being insulting to their own customers. They center themselves as the only consumer.

And of course, it's completely bullpucky.

My girlfriend bought this very game when it was in early access, and absolutely raved about it. Trans and queer people are definitely customers for any and all type of games, and should absolutely be considered during development.

Anyone who's followed me for any length of time probably knows 2 particular details about me.

And it's frustrating that those reactionary gamer types are actively perpetuating the myth that we aren't paying customers, that we aren't part of the audience and hence not entitled to a modicum of consideration from the products we buy, when we absolutely are.

It's good that the developers have apologized, are going to patch out homophobic content in the game itself, and are donating $10K to an LGBT charity.

But it probably shouldn't have come to that in the first place.

It shouldn't have to be said that "Yes, queer people are gonna buy your games, so you might wanna not put content in there that's hostile to LGBT people or make transphobic statements representing your company and product!" It should be baseline decency.

And we as LGBT people shouldn't have to justify our position as gamers either, it should be a given. I've resisted throughout this thread to say "I was gaming since ninteendicketytwo, and my first console was..."

*I should not have to justify myself!*

Now, lately I've been giving a recommendation at the end of my threads, so check out Shadow Tactics: Blades of the Shogun. It's a real time stealth tactics games like the old Commandos/Desperados games, and it's bloody incredible.

I sure do. I bought them on release and still have the physical copies. 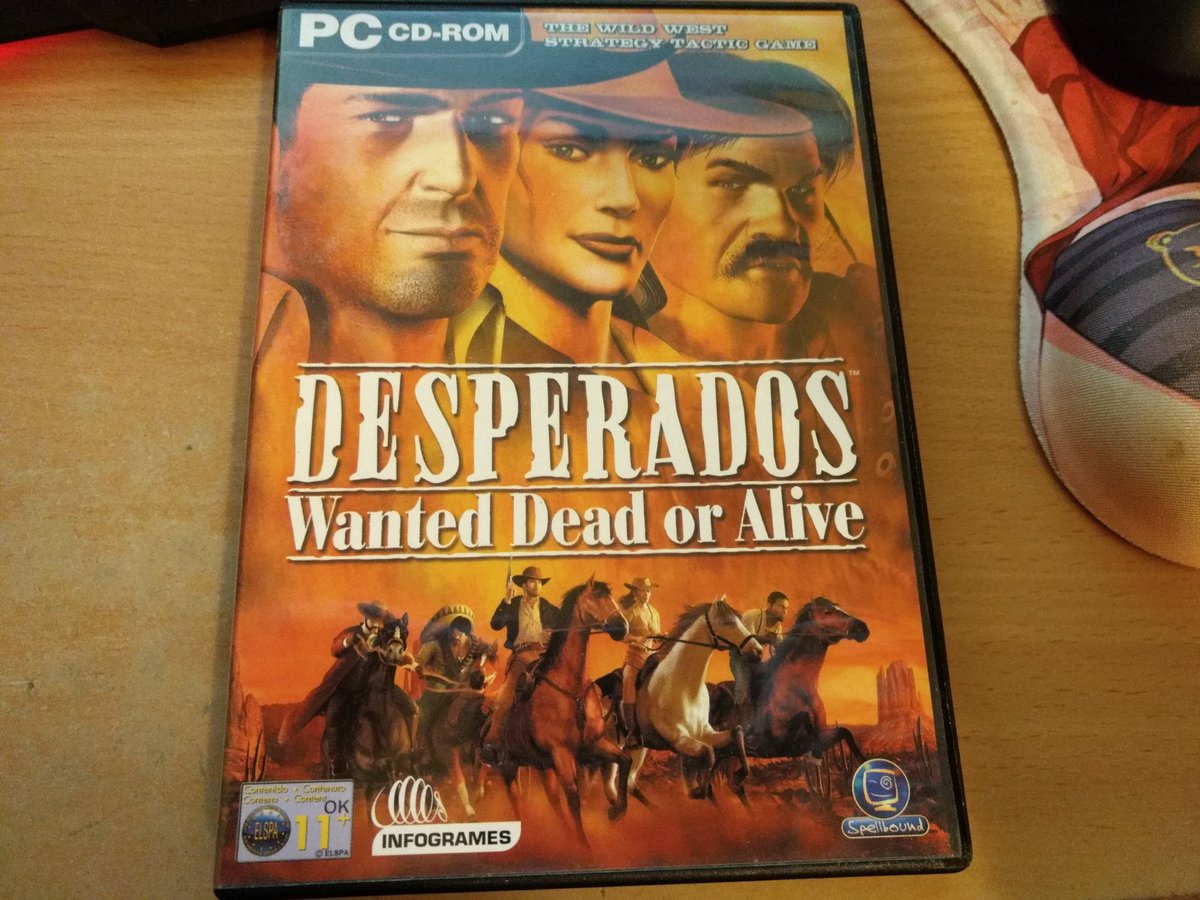 This thread is still going.

Might as well remind folks that I have a Steam Curator page, where I recommend some pretty decent games.