Question for NYC #ElectionTwitter: Did 2014 statewide Dems & Andrew Cuomo really overperform by such a wild margin that they swept Brooklyn's heavily Orthodox Jewish areas? Example: The city's 2014 numbers are roughly a 64-35 Cuomo win in Borough Park & 56-43 loss in 2018 #NYpol 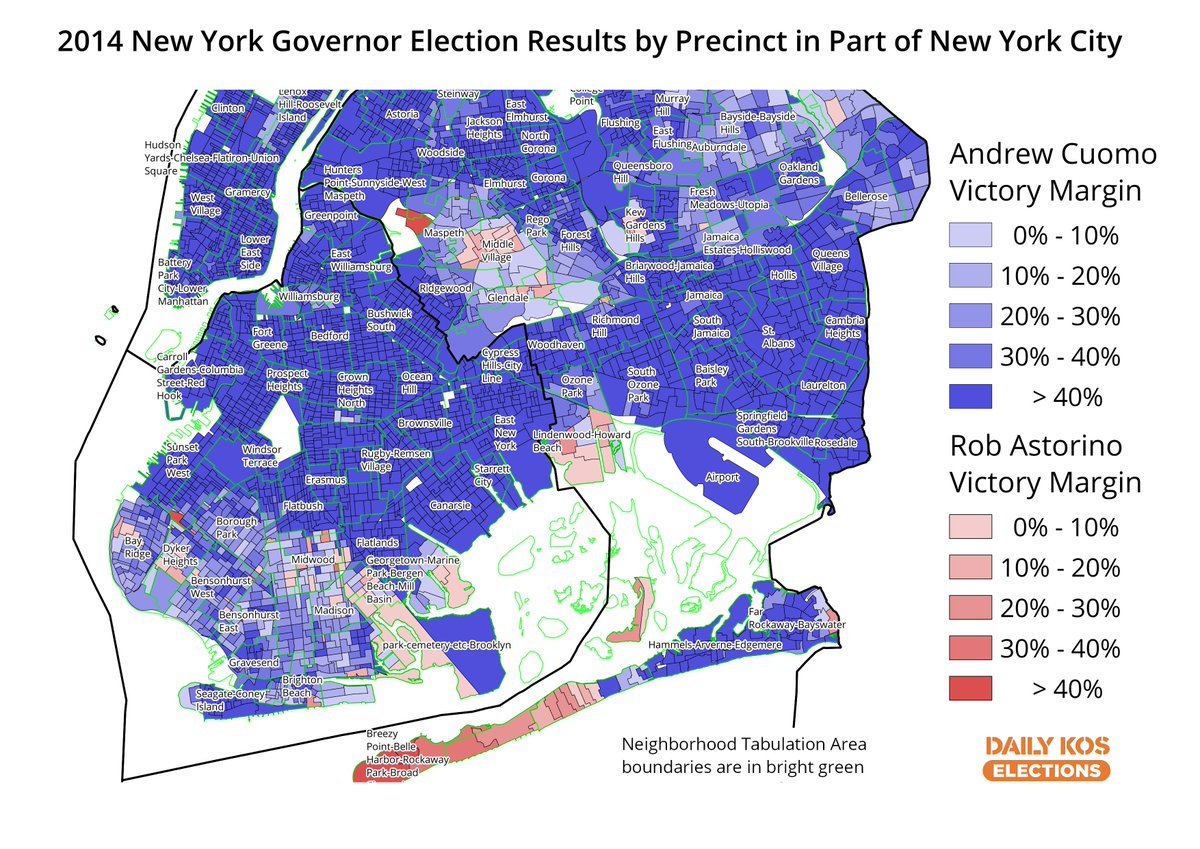 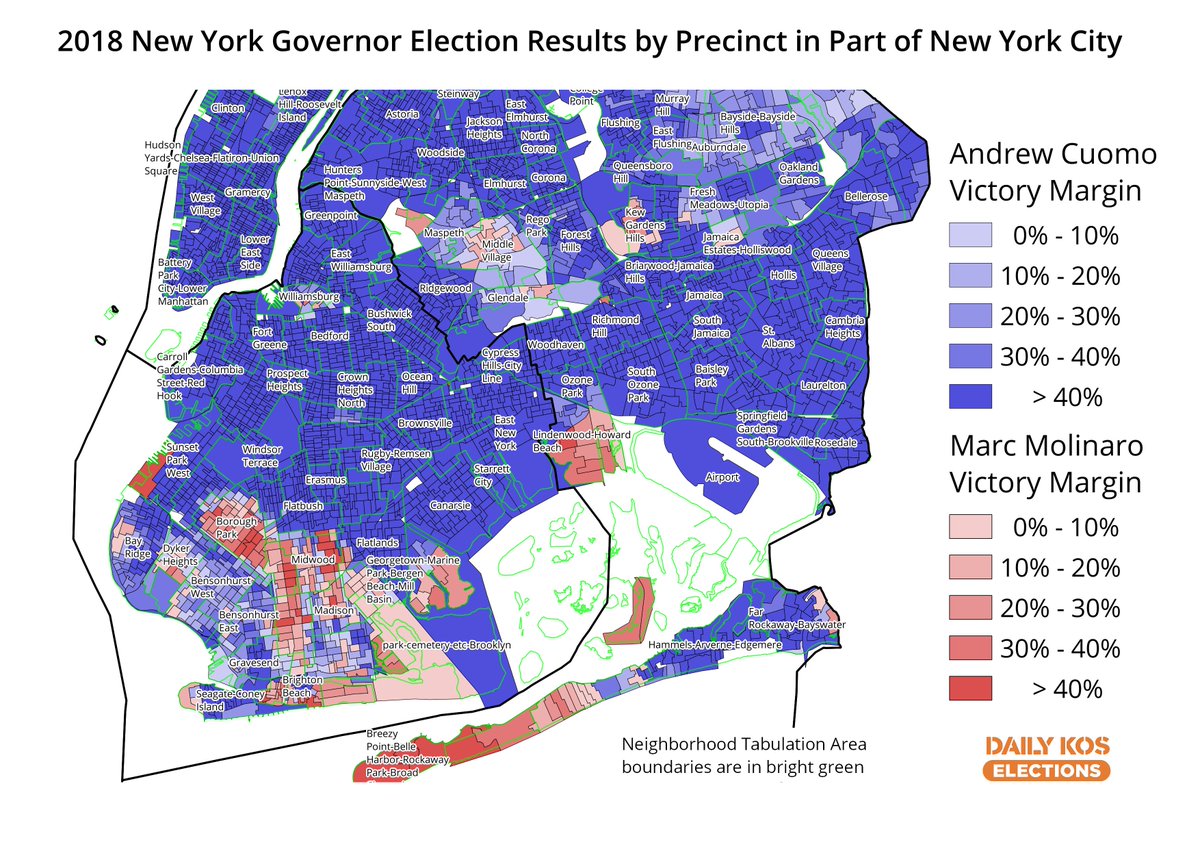 New York Dems have long done better in heavily Orthodox Jewish neighborhoods for state office compared to the presidency, which they typically lose in a landslide, but easily winning them for governor in 2014 of all years would be astonishing if accurate 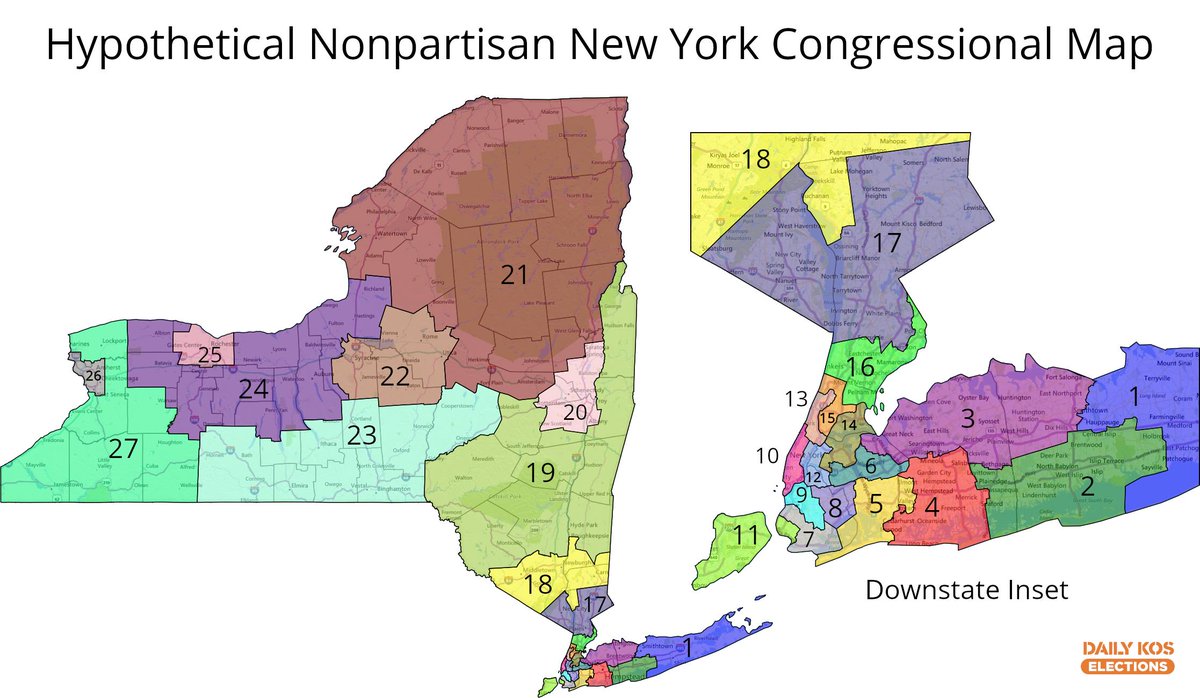 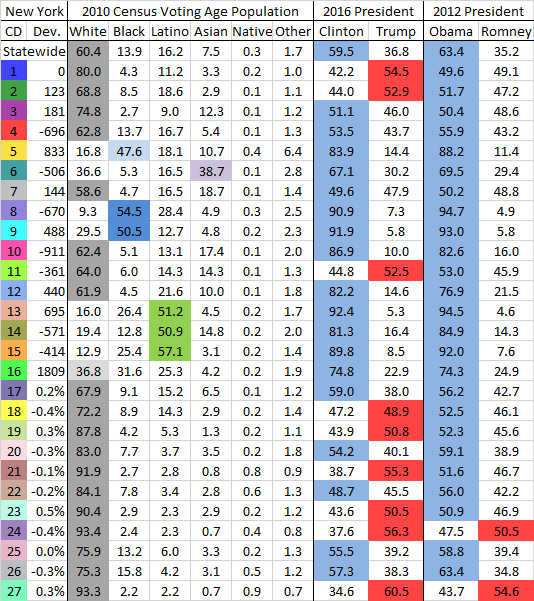