Today I learned why lighthouses, until automation, traditionally had a crew of three. It's a hell of a story. Wanna hear it? /1

The seas off Wales, as is the case along most of the western coastline of Great Britain, has treacherous stretches and hidden reef that pose a threat to seafarers. For centuries, people have sought to mitigate the danger. /2 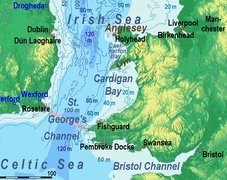 Lighthouses have been used for millennia. By the late 18th century, they were constructed at a rate unlike ever before.

In the late 18th century, a Liverpudlian called Henry Whiteside was contracted to design and build a lighthouse around 30km off the Pembrokeshire coast. /3 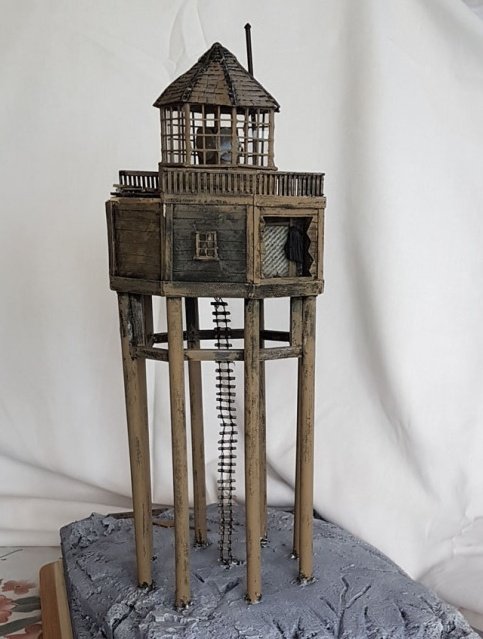 The Smalls Lighthouse, as it became known, was built on a number of oak pillars sunken into the exposed rock Smalls Reef.

It was a spot prone to storms and bad weather. At one point Whiteside was stuck there for a month when checking his construction. /4 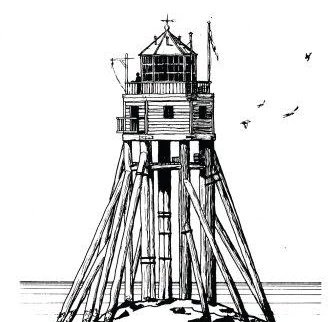 At the dawn of the 19th century, the lighthouse had been operational for 25 years, warning maritime traffic.

In 1801 it was operated by two men named Thomas - I'll refer to them as Howell and Griffith from this point. /5

Now, it takes a certain kind of person to operate a lighthouse. It takes self-sufficiency, a calm nerve and determination.

Even then, sometimes the isolation and lack of stimulus can weigh on those with even the most steely souls. /6 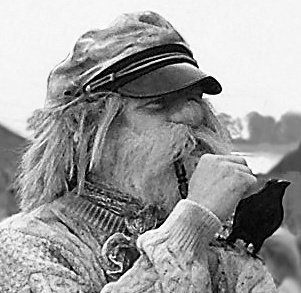 Howell & Griffiths were known to have quarreled in the past, but had put their differences aside.

Panicking, Howell decided against giving Griffith a burial at sea - it may be suspected that he'd murdered Griffith.

Howell fashioned Griffith a coffin from wood he'd scavenged from the lighthouse, and then lashed it to the side of the lighthouse.

Unfortunately, the jury-rigged coffin was not strong enough to survive the wild weather... /8 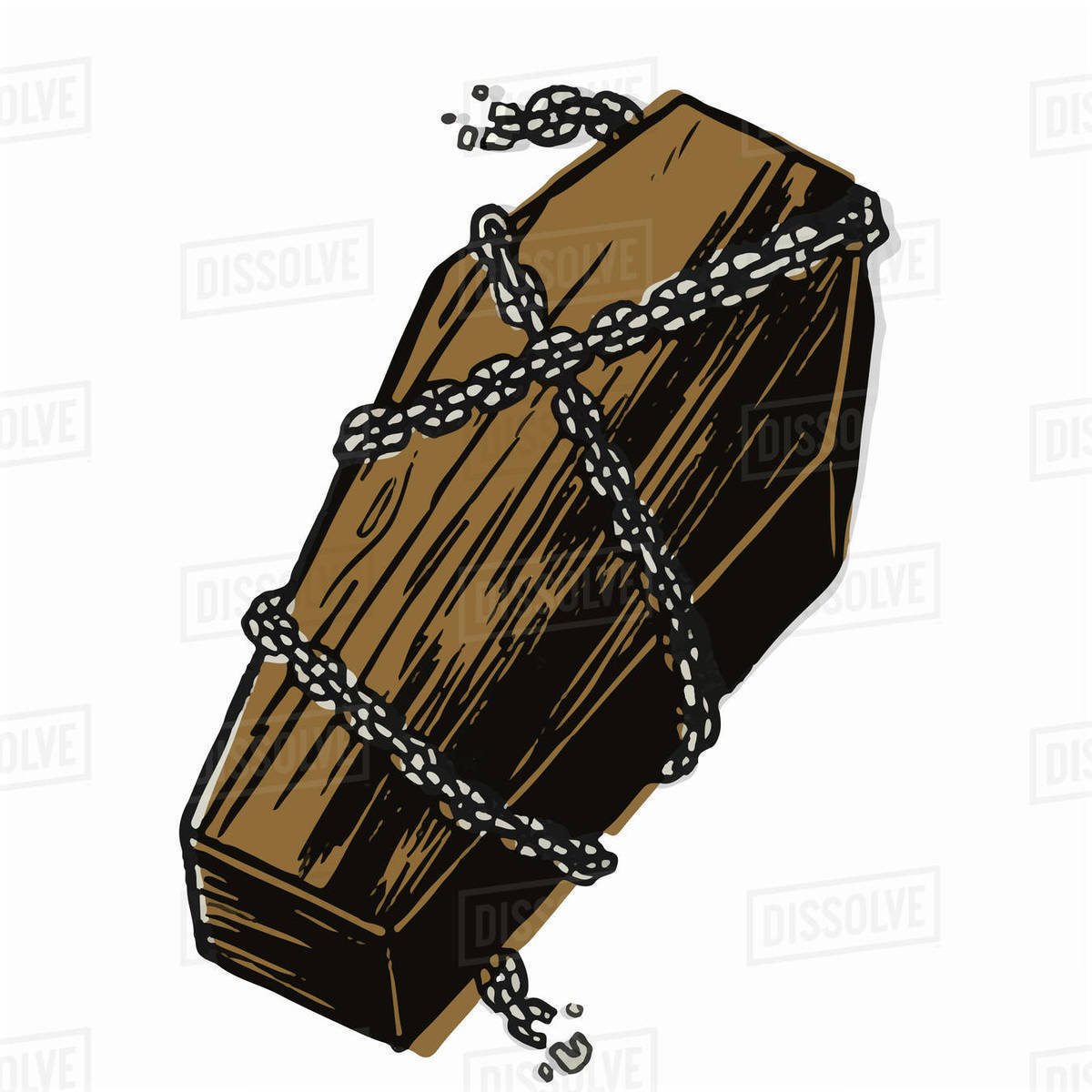 Griffith's body didn't fall into the depths however. The lashing kept his body upright.

The body, beginning to decompose, hung there, arms waving in the strong winds. Visible from the window. /9

Howell could not seek relief from his task. He could not let that light go out. Any shipping that struck the reef as a consequence - it was be on his head.

So he worked to keep it alight each day, with the body of his colleague moving with the wind. /10

Now, depending on what version of the story you believe, ships did come to check on the Smalls Lighthouse, but met with the mute, standing figure of Griffith in the gloom, they did not receive any instructions for landing. /11 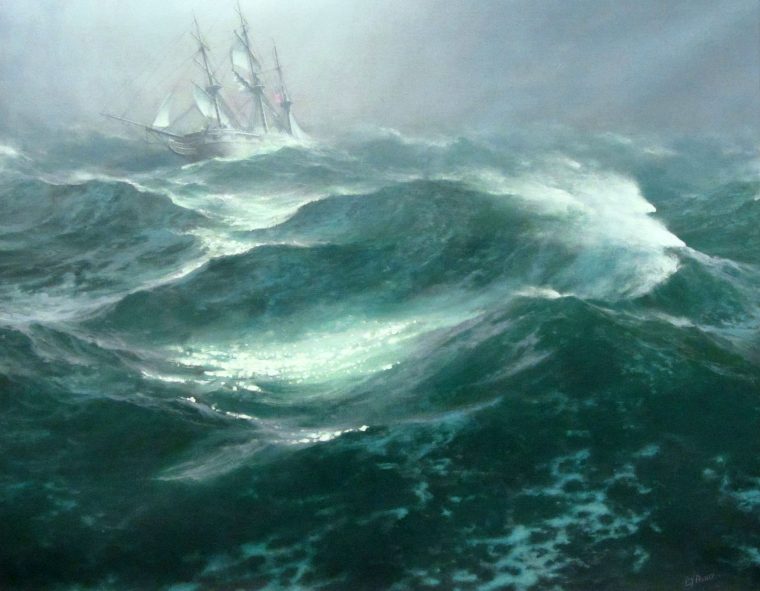 Three weeks later, the relief ship arrived. Howell was taken back to the mainland. Griffith's remains were recovered.

It is said that many of Howell's friends did not recognise him on his return - he'd gone quite mad. /12

...and THAT gruesome tale, ladies and gentlemen, is frequently cited as the reason that three lighthouse keepers were favoured in British lighthouses, prior to automation.

PS. For more details, I recommend this blog from the history dept of @trinityhouse_uk.  https://trinityhousehistory.wordpress.com/2013/06/12/a-rock-and-a-hard-place-storms-death-and-madness-at-the-smalls-lighthouse/ …