This isn't a call to civility, it's a call to enablement of abuse, which I suppose is an apt way to honor John McCain, a man who once called his wife a c*nt in front of a press gaggle and joked about bombing Iran.

Note, there's no attempt to unpack what it is we disagree on, or what the problems might be.

What this reasonable-seeming line does is separate our national politics into two sides, neither of whom have any real stakes in the outcome.

Know who doesn't get to "agree to disagree?"

The people the Republican Party intentionally targets for menace, harm, marginalization, and death, never ever ever get to opt out of it.

They never get to 'agree to disagree.'

They never get to agree OR disagree.

They just get to suffer.

McCain would have us abandon them.

It's also the sort of thing a serial killer might murmur to somebody they have chained in a basement.

McCain just wishes her neighbors would stop complaining about the screams.

John McCain deliberately elevating an ignorant incompetent race-baiting populist to the level of presidential candidate. He normalized that.

Then he deliberately ran an intensely racist campaign against the first black major party candidate.

You want his legacy? Here it is. 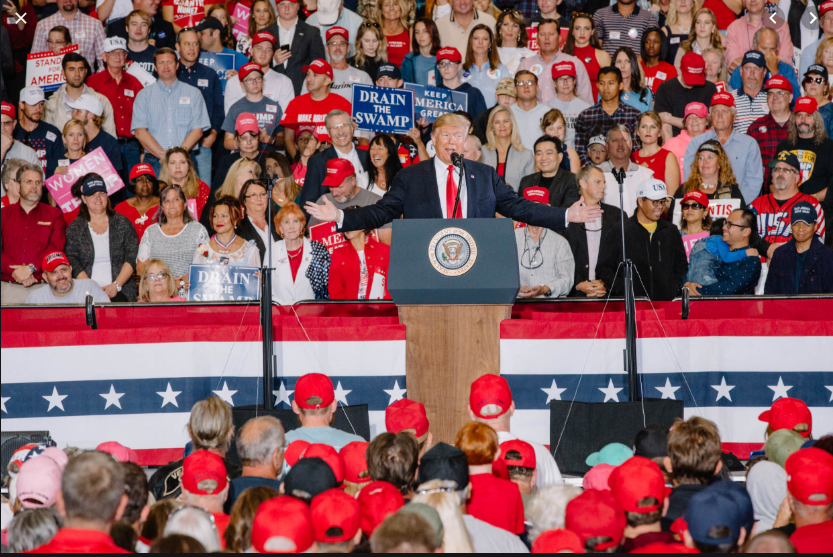 I don't agree to disagree.

I agree to never abandon friends and family and strangers who live under the daily threat and menace of harm, abuse, and death, to the deliberate cruelty of who seek to bring it about, or the civil cruelty of those who've made themselves indifferent.