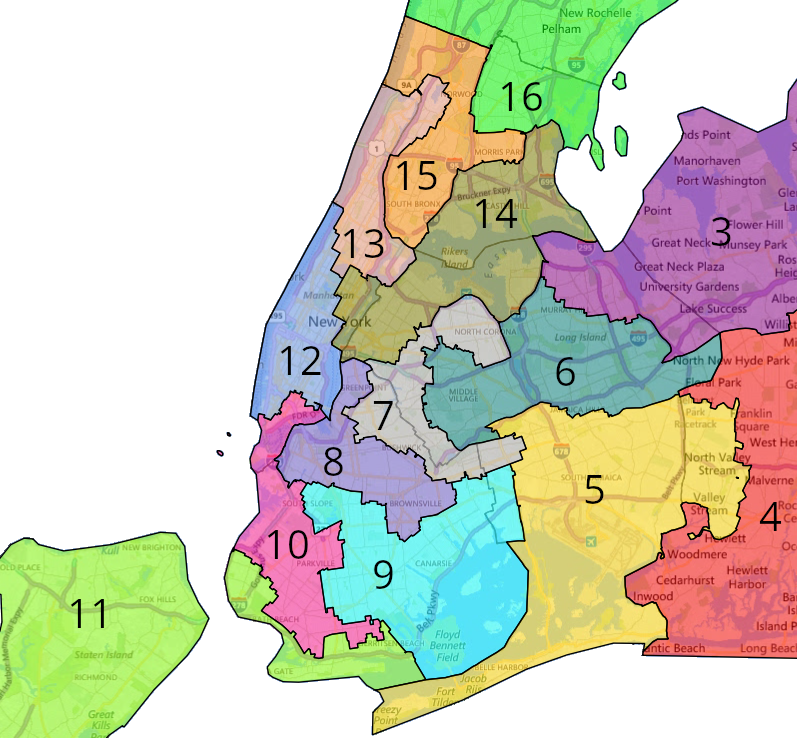 This is still a rough draft, but this #NY10 voted 62-37 Obama in 2008 & is safely Dem. I tried to combine Dem-leaning Asian/Latino voters with white Republicans/Hasidic Jewish voters instead of liberal whites so that a white liberal wouldn't be favored over an Asian-backed Dem

What do folks think of these New York nonpartisan congressional map alternatives?#NY13 becomes a district where black voters could likely elect their chosen candidates in exchange for making #NY14/#NY15 heavily Latino. The second map turns #NY10 into an Asian-opportunity district 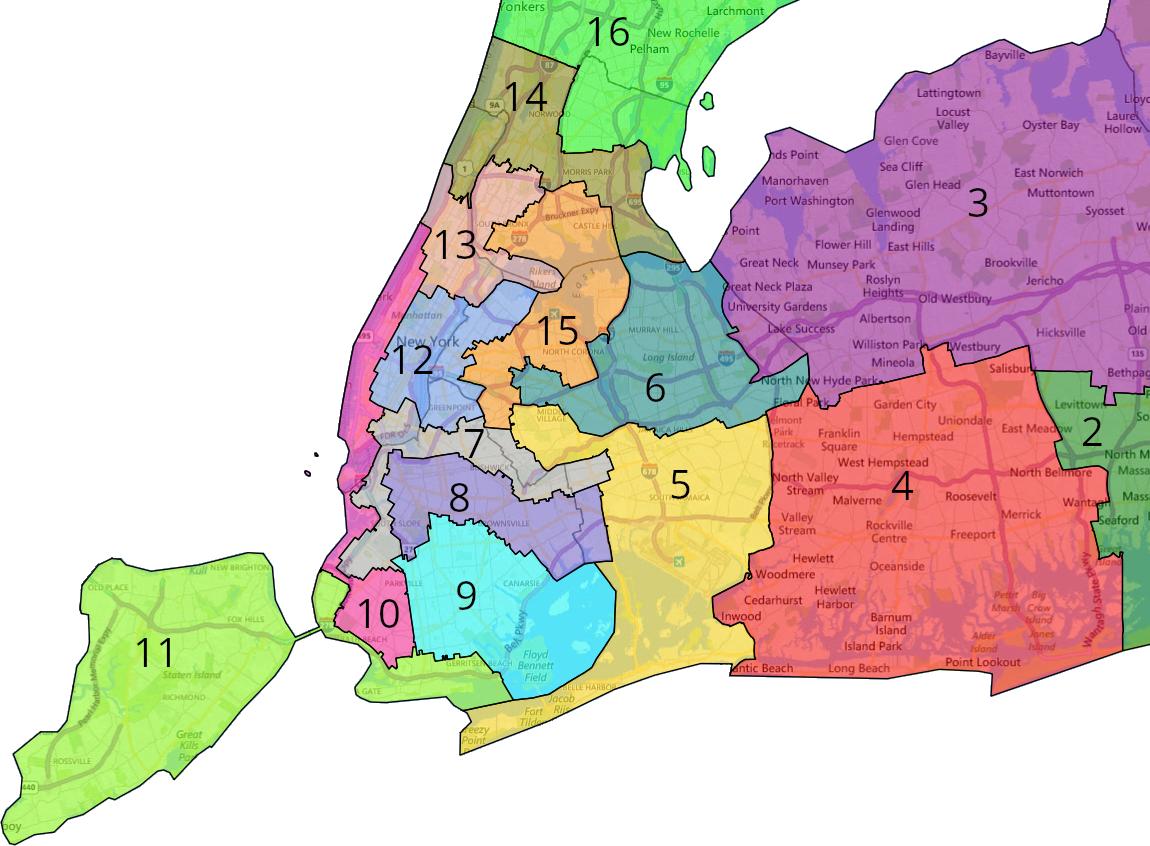 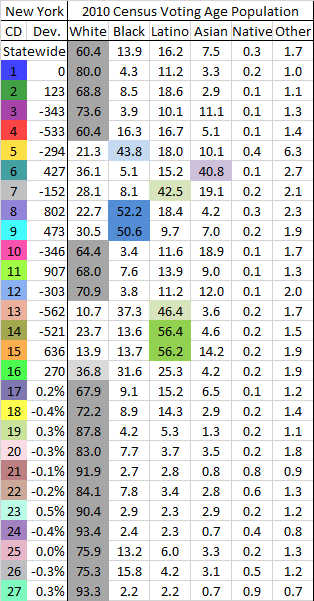 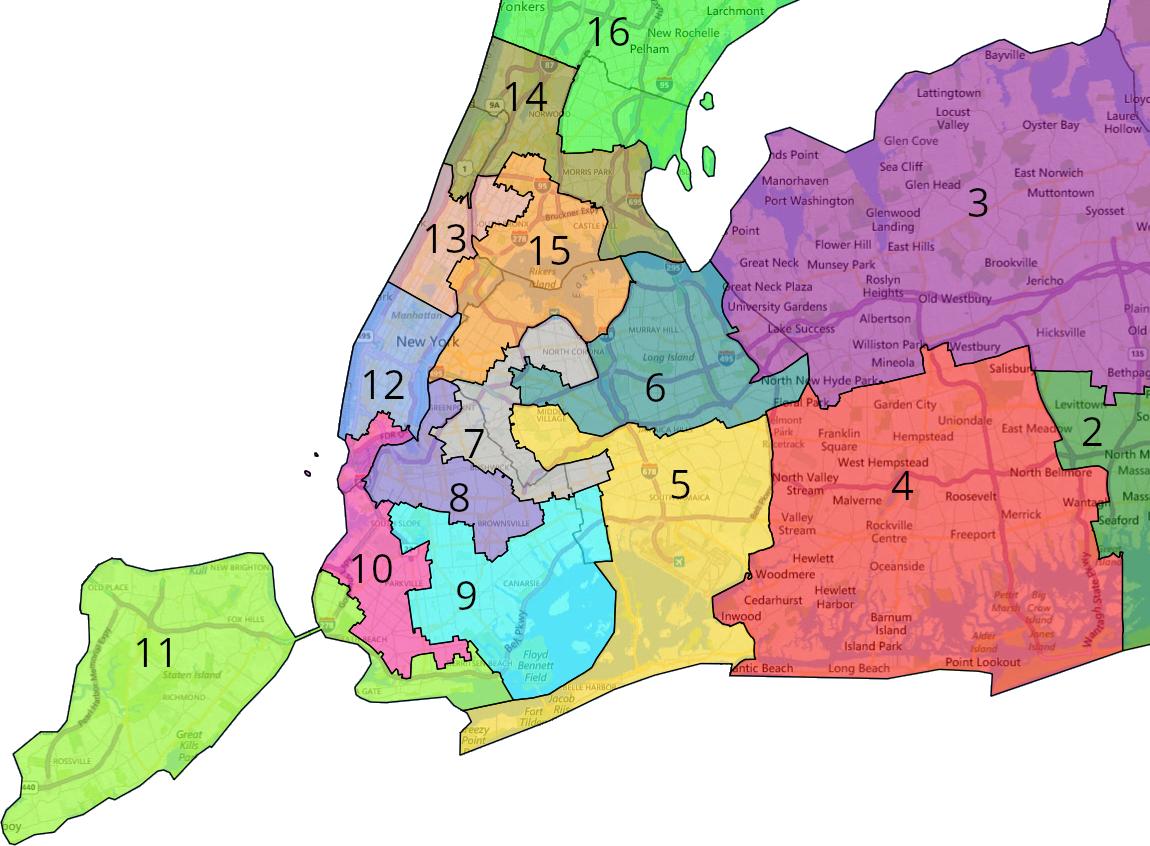 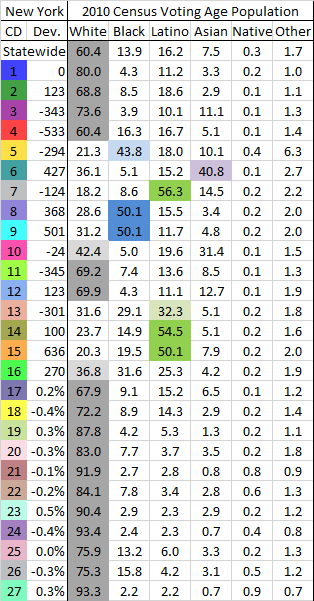 All of my maps are based off the 2010 census for this decade unless noted, not 2020 population projections. NY is expected to lose 1-2 congressional seats in reapportionment, & upstate will likely lose a couple state Senate seats without the GOP gerrymander's malapportionment