(Thread) You're the Puppet

“Fascists always deny what they are and ascribe their own features and their own totalitarian politics to their enemies.”

Quotation is from Prof. Finchelstein.

1/ Thus—according to the author of ⤵️—the “you’re the puppet” moment when Trump called HRC Putin’s puppet was a standard propaganda technique.

I’ve heard people call this (Trump and Pals calling people what they are) “projection.” 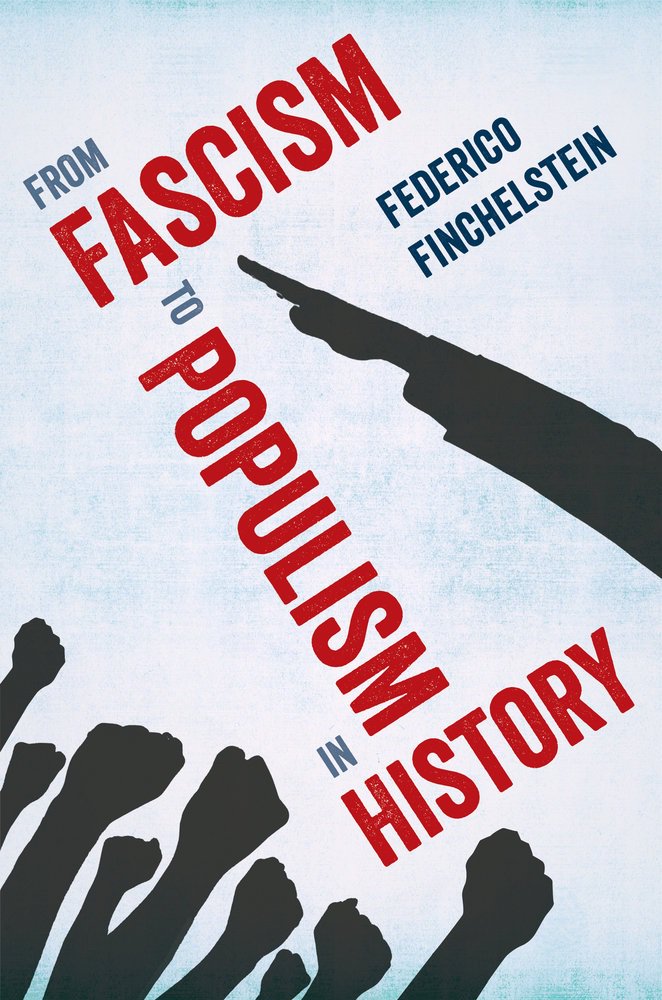 2/ But projection is when you unconsciously see your own bad qualities in someone else.  https://www.healthline.com/health/projection-psychology …

The fascist technique, on the other hand, is deliberate.

3 What makes me so sure the Trumps deliberately uses fascist propaganda techniques?

Because Steve Bannon has been in Brazil coaching Bolsonaro (the Brazilian Trump) to do the same thing.
https://www.mcclatchydc.com/news/politics-government/white-house/article228008904.html …

They're all buddies and study each others techniques.

4/ Bolsonaro flummuxes everyone by calling his liberal opponents “fascists.”  http://foreignpolicy.com/2018/10/05/bol …

Bolsonaro calls indigenous people “parasites.”
https://foreignpolicy.com/2018/10/05/bolsonaros-model-its-goebbels-fascism-nazism-brazil-latin-america-populism-argentina-venezuela/ …
He calls refugees from Africa and the middle east “the scum of humanity.”


Understanding that these are deliberate techniques helps us keep our thinking clear.

The point is to rattle us. So don't be rattled.

6/ In any crisis, cool heads are better.

Here's my list again⤵️Being productive allows us to push back more effectively against what's happening.
https://terikanefield-blog.com/things-to-do/

It isn’t enough to squeak out a win for the Democrats.

yes, people are getting it.

Playing whack-a-lie is pointless. They can reel off lies much faster than anyone can refute them.

Bannon calls the technique of reeling off lies "flooding the zone. . ."

It feeds the narratives that everyone lies.
Which means the Trumps aren't any worse than anyone else.

Pick your liar. We're all liars.

You're welcome!
All the "likes" (and quote retweets) keep me going.

Having spent my professional life writing books, I'm not used to immediate feedback from readers. It's great.

I do, however, miss the copy editors.

All my threads are also blog posts. You can read this one here:  https://terikanefield-blog.com/youre-the-puppet/ …