1. @tanya_tucker is the most underrated legend in country music. And she's just released her first album in 17 years. I've been listening to it all day & it's marvelous

All the songs are co-written by @brandicarlile & produced by Brandi & @ShooterJennings
https://apple.co/2L3c6Gh

2. If you love the Dixie Chicks and Miranda Lambert, you have @tanya_tucker, in part, to thank for them. She's inspired a generation of country music stars & I'm so glad @brandicarlile encouraged Tanya to release a new album.

Hope you'll support a legend by buying/streaming it

3. Here's the trailer of the documentary about Tanya Tucker

Watch this, it's so touching. Made me cry!

4. I love this clip from the trailer where Tanya Tucker mentions talking on the phone to "Loretta" and @brandicarlile learns she means Loretta Lynn and can't get over it.

If you haven’t downloaded her excellent album yet, you need to! 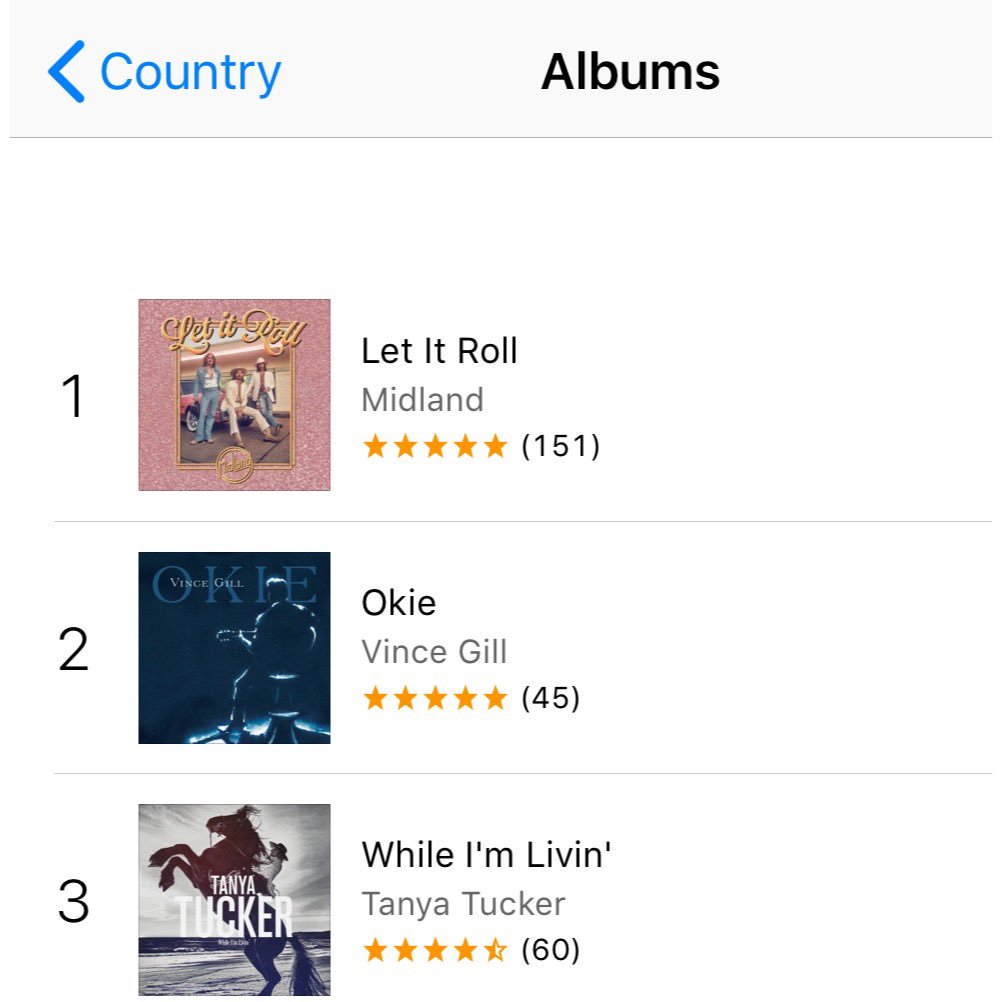 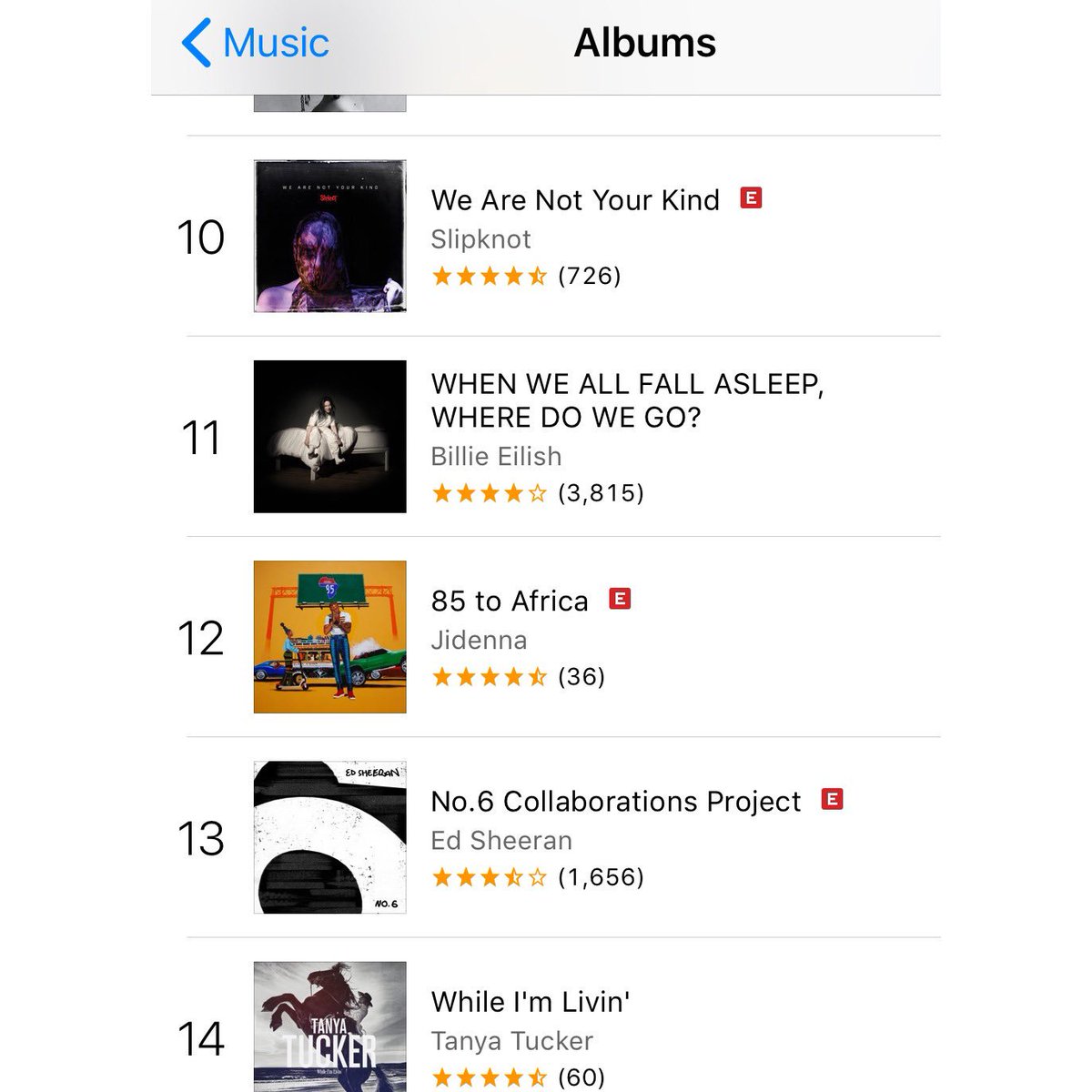 6. OMG...@tanya_tucker is performing on @jimmyfallon on September 5 and @brandicarlile is joining her!!