During orientation to working in the hospital as a third year medical student, a faculty member gave us some advice:

Similar to “have a thick skin” advice, he said a lot would be thrown at us and we should let it roll off us

He then told a story about a surgeon literally throwing a scalpel at a student, and assured us things were not nearly so bad anymore. That was meant to be reassuring

The raincoat advice didn’t sit well with me intuitively. I’ve always been a very sensitive, highly emotional person who makes sense of life by talking through pretty much everything.

But the hospital was totally foreign. I was really scared, and so I took his advice.

I tried letting all the upsetting stuff roll off me. I avoided talking about how the chaotic, hierarchical, heartbreaking world of the hospital made me feel. I stopped even acknowledging to myself how it made me feel.

But at the end of that year, the fundamental flaw of the raincoat became clear

My raincoat was like a cheap poncho. Sure, it kept the rain off me. But I was trapped inside, and my sweat had nowhere to go. Inside my raincoat, I was wet, cold, and in desperate need of air

Once the raincoat came off (ie the year ended, and my boyfriend and I went to Venice and got engaged, which was wonderful) it became apparent that I really wasn’t doing well.

I didn’t feel like myself. I felt shrunken and knotted and lost. My doctors said I was depressed.

I was lucky to find (and have affordable access to) a kind, funny, brilliant therapist. We spent a lot of time talking about raincoats, thick skin, armor, and how those terms didn’t really work for me.

We set out to find a different metaphor for me

I spent a lot of time walking along the Charles River during that time. On my walks, I loved watching the trees, especially the weeping willows. Their trunks were so sturdy, but their branches danced freely in the wind. With each season, they changed.

I heard on some podcast about how trees look so independent, but really their roots form extensive networks with other trees and so many other organisms under ground. They are deeply interconnected and interdependent. They stand tell, but are rooted in their relationships

Those willow trees became my metaphor for strength and flexibility. I try to imagine myself as a tree with a strong core, rooted in my deep values and loving relationships. But I am not rigid. Like the leaves, I feel and move in response to rain and wind.

I can be responsive to the world around me—the heartache, the small insults, the daily frustrations, the surprise joys—and not fall over, because my core is firmly rooted.

Today, I was back in Boston, visiting my beloved in-laws. We walked along the Charles River. I was so happy to see those familiar willows. I asked my mother in law to take my picture. I told her the willows were very special to me. 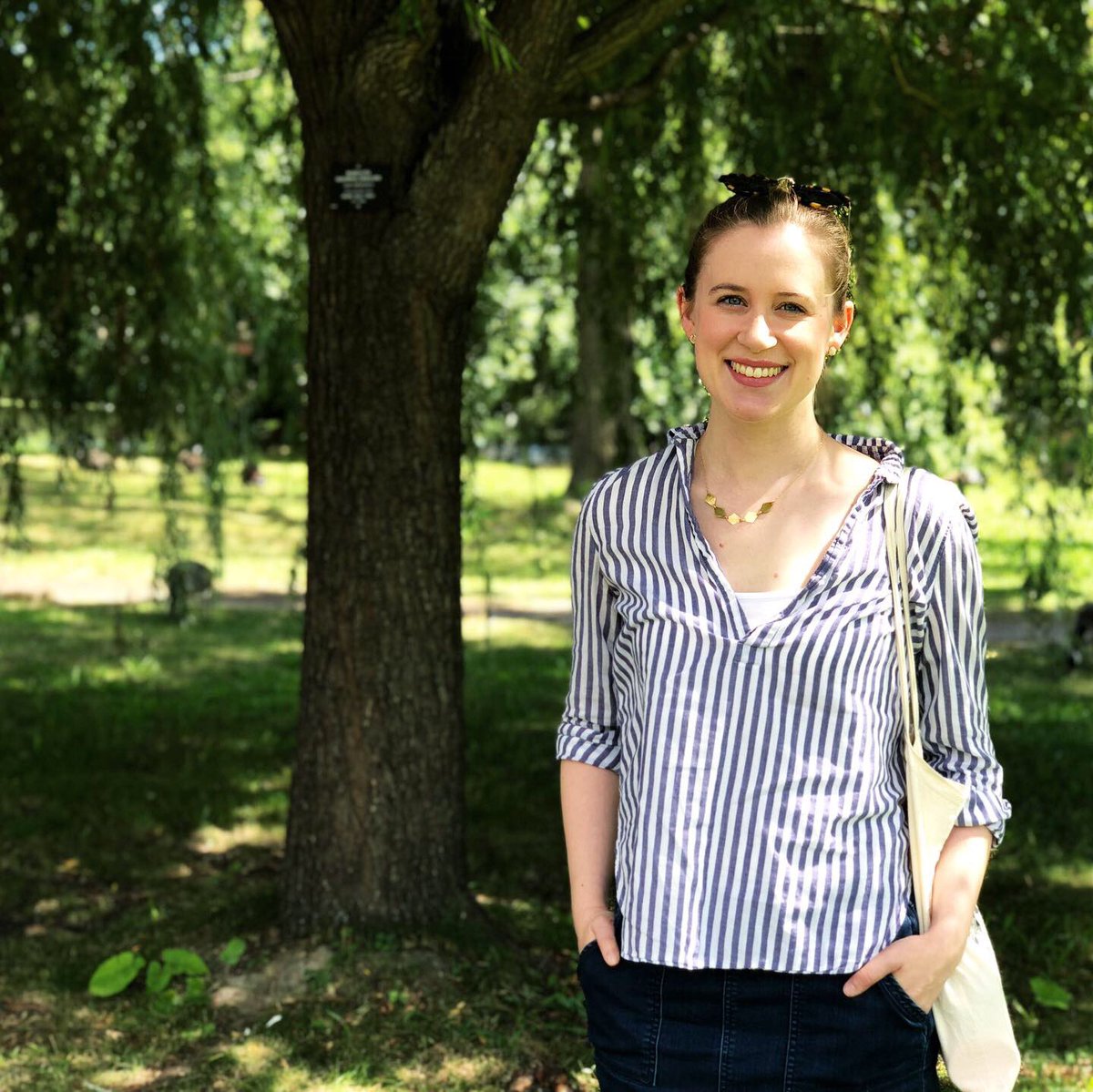