The Pepe resurgence is just such an interesting story. From the Hongkonger side, and equally or more so, from the attempted reframing we are seeing from the alt-right. It very much became a symbol of hate, then more so an 'us vs other' nod following the SPLC's definition.

As much as the alt-right is riding the Hongkongers to muddy the waters of how the meme is defined, for their benefit, the QAnon crowd is leaning into this too.

"We are with you #HongKongProtestors"
"Where we go one, we go all” 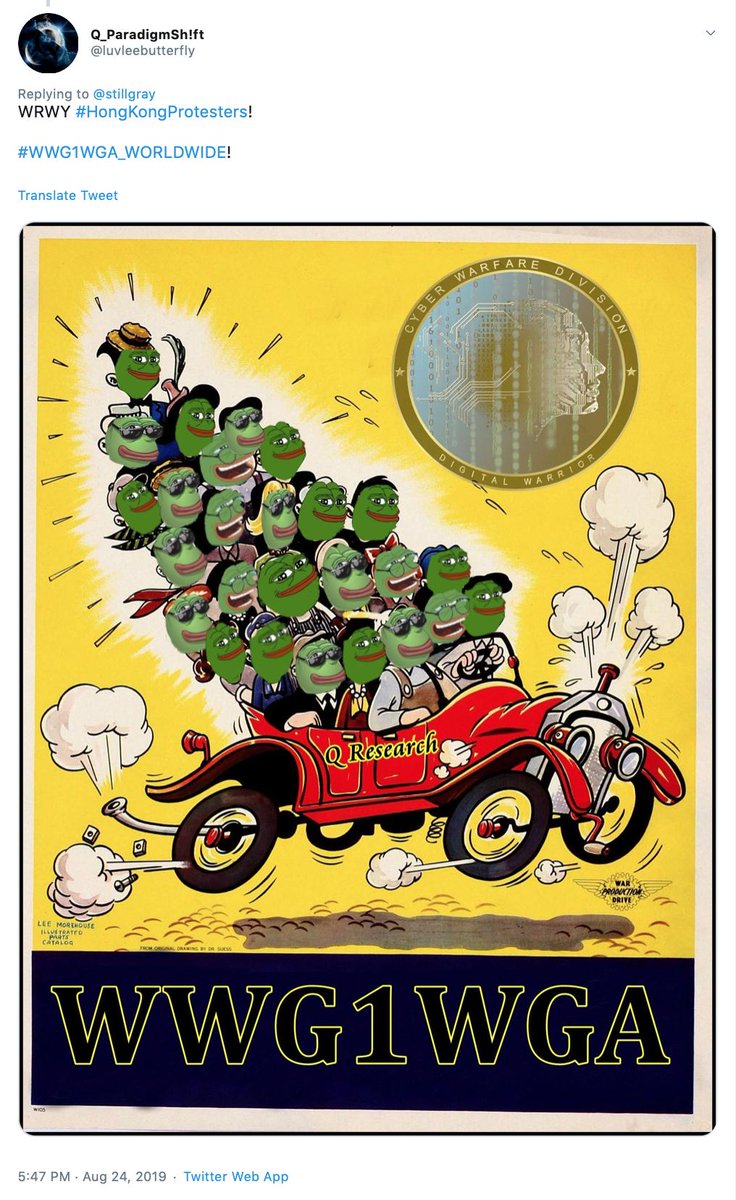 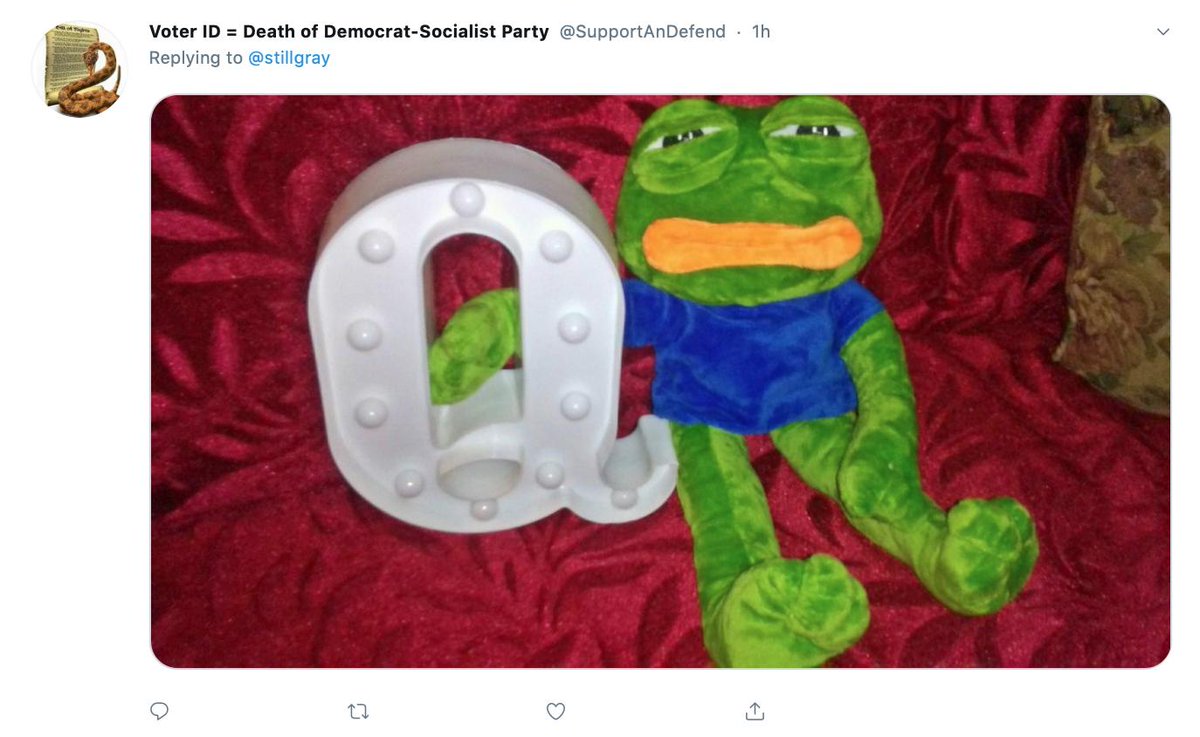 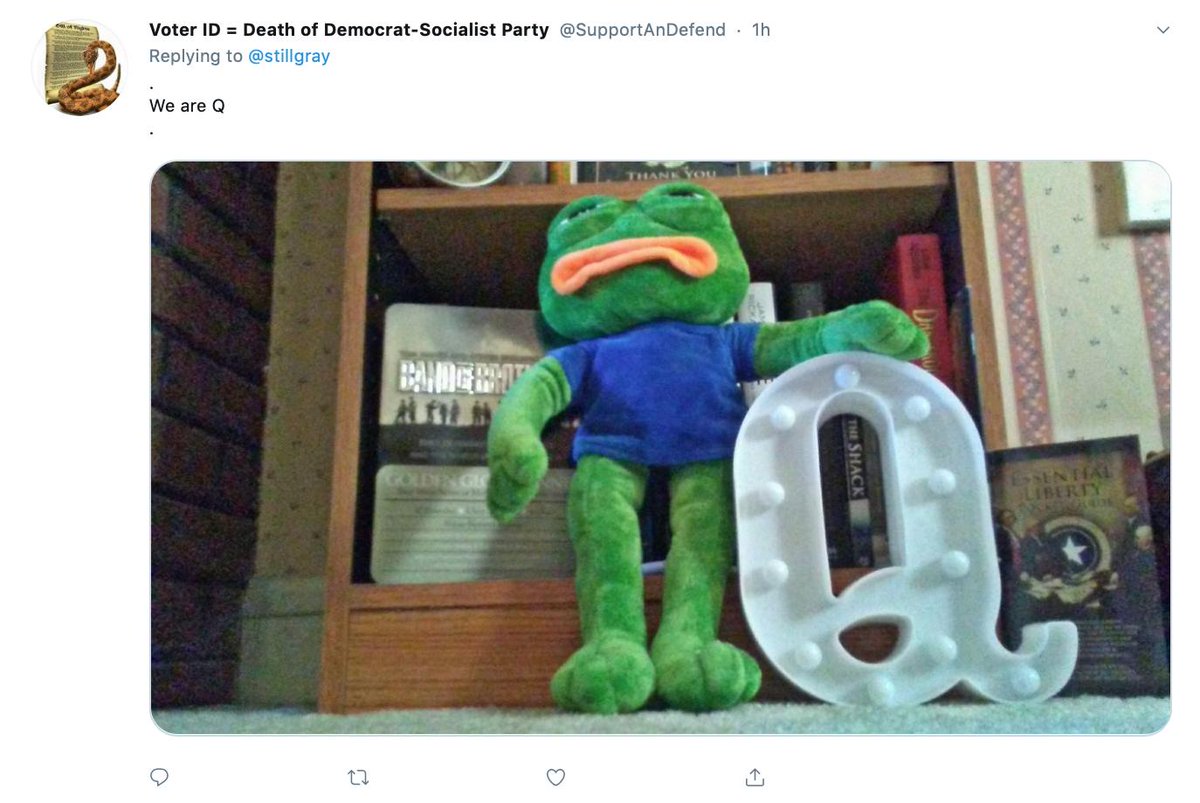 Based on NBC's investigation of the Falun Gong's media properties, we learned how their Super PAC-like Trump machine has become intertwined with, and peddles rebranded, Q plot lines like Spygate.  https://www.nbcnews.com/tech/tech-news/trump-qanon-impending-judgment-day-behind-facebook-fueled-rise-epoch-n1044121 … 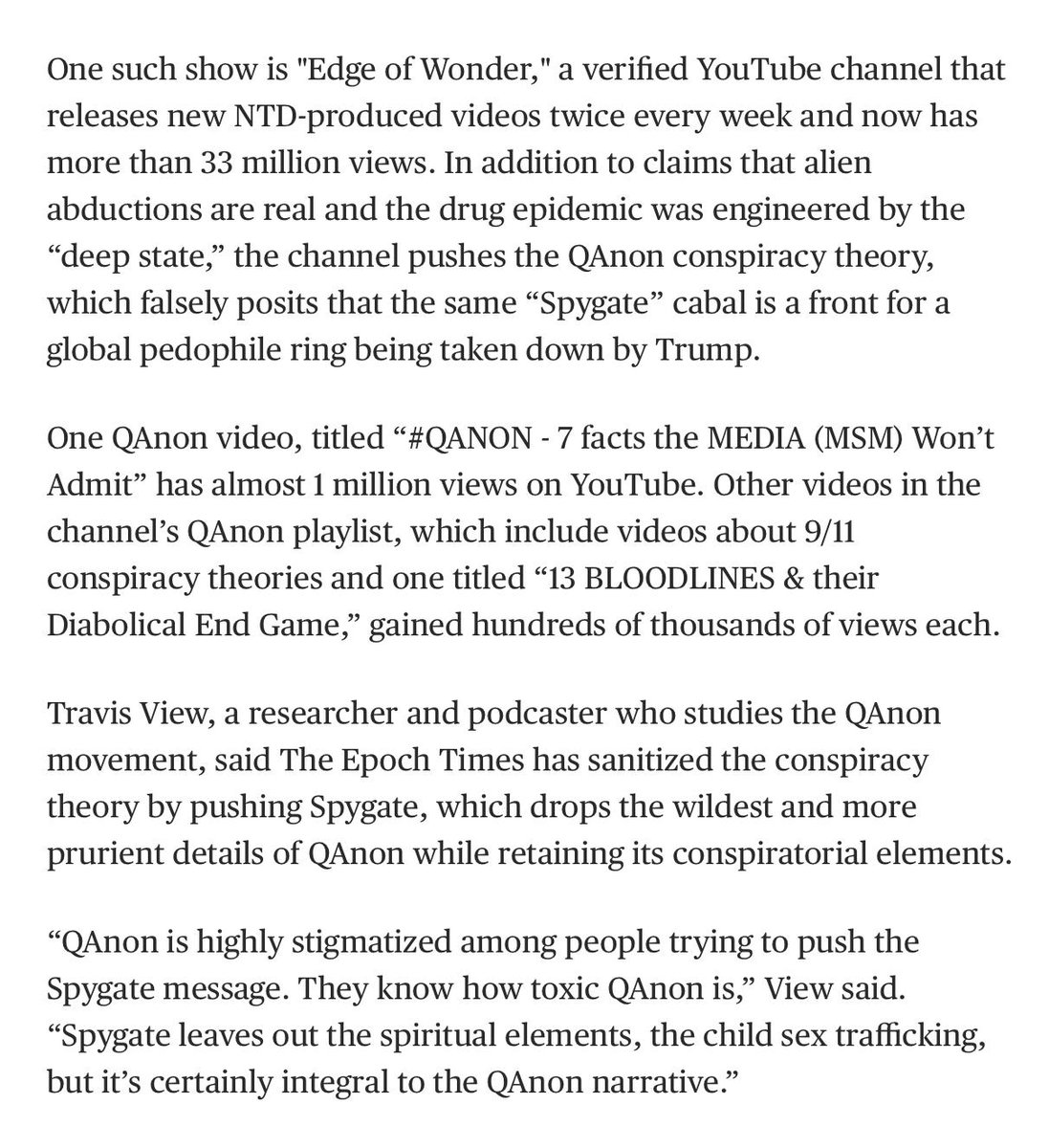 I have little doubt the Falun Gong universe would be operating in the shadows too, in a coordinated fashion, riding the Hong Kong protests to continue their agenda against CCP. Whether by catalyst, or operation, it's fascinating how the QAnon crowd joined as a decentralized army.

The most intense Hong Kong intersection with QAnon is likely playing out on Gab's fediverse. I captured some of that here, while trying to analyze one sect of small social, which will likely be the future strike-point for an edge in the information war.

QAnon is a platform 🧐