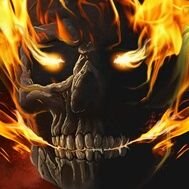 #EpsteinAssociate Story Cowels was a personal assistant to Epstein and shared a suite with pimp Sarah Kellen in Mark Epstein's 301 e property. He visited Epstein in his Palm Beach Jail an astonishing 130 times. The most of anyone else. 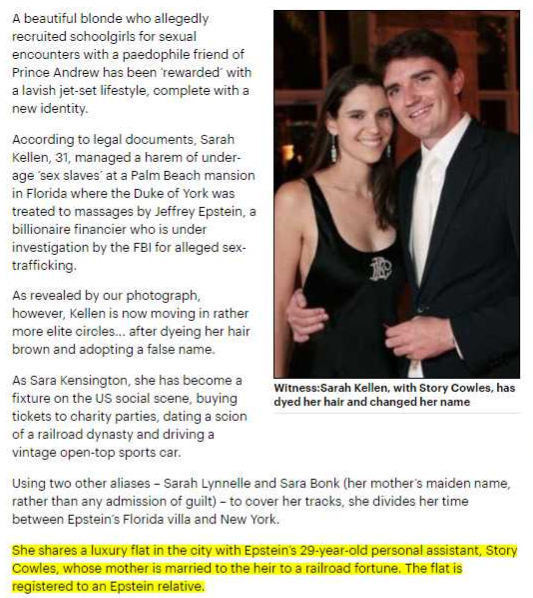 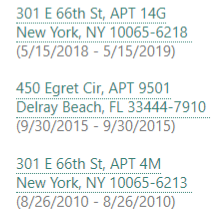 Story is 38 and currently lives in NC. He's listed as working as an investment banking executive at Tobin & Company. 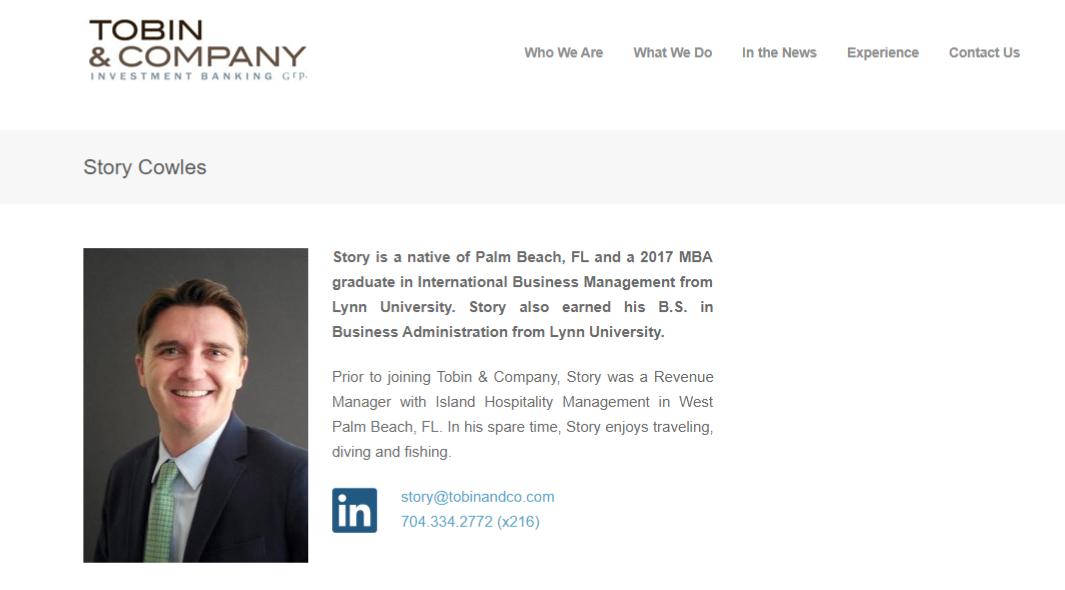 When he visited the dead pedophile in jail 130 times, he listed himself as a "paralegal"

About that "heir to a railroad fortune" part in the first tweet.

His mother, Elizabeth Cowels, was married to William Atterbury III. This family.

Mrs. Cowels passed away a few years ago. The Husband William's companies below. 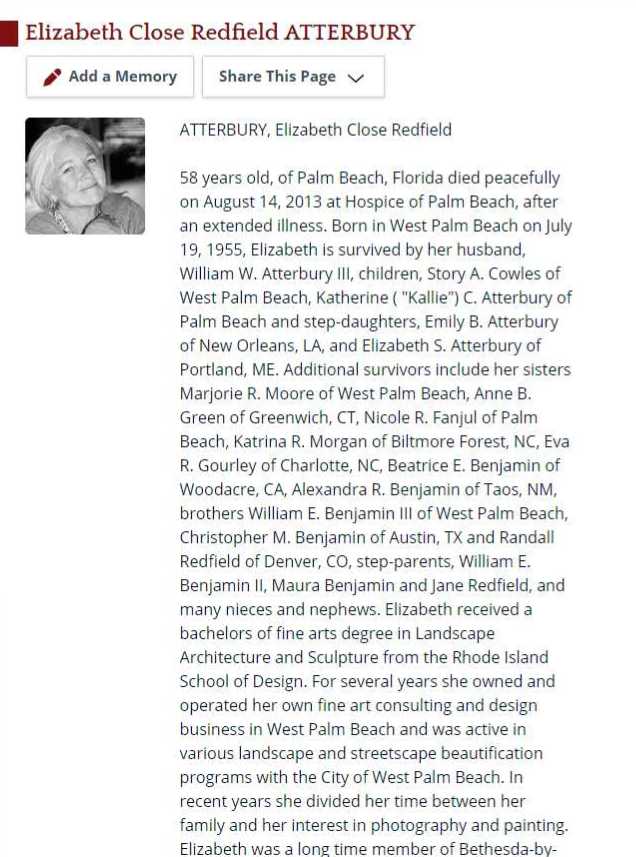 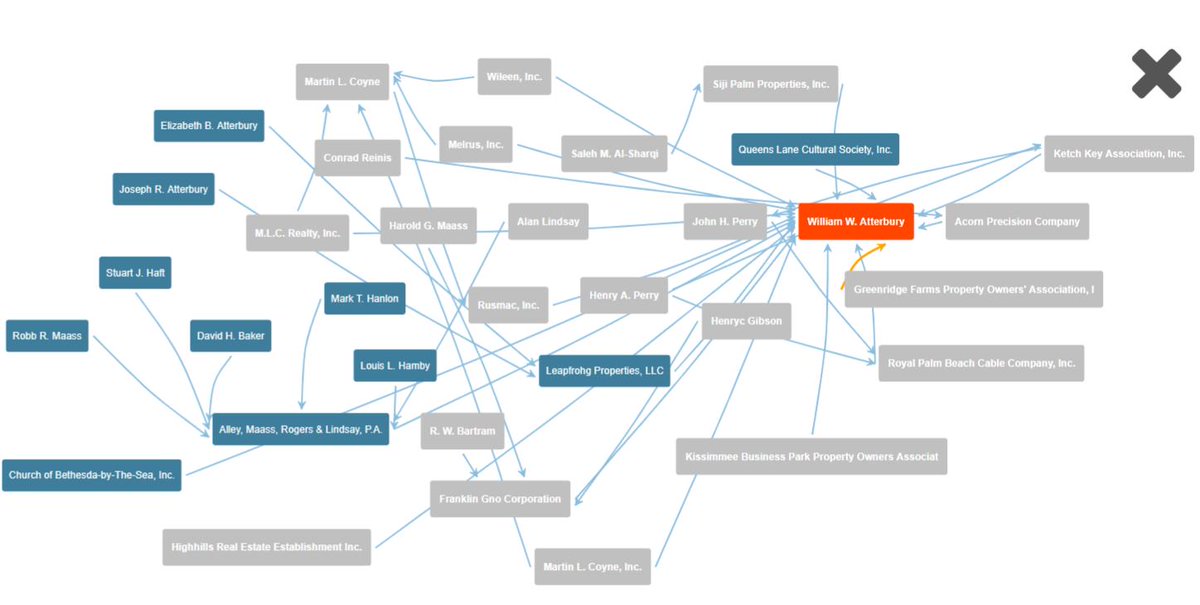 h/t to @mopeng who always spots these amazing details.

His mother Elizabeth's sister is Nicole Fanjul who is married to Alexander Fanjul of the Fanjul corp. The Fanjul family basically own the sugar business down in Florida.

This is Alexander's brother, Jose, or as he's known, Pepe. 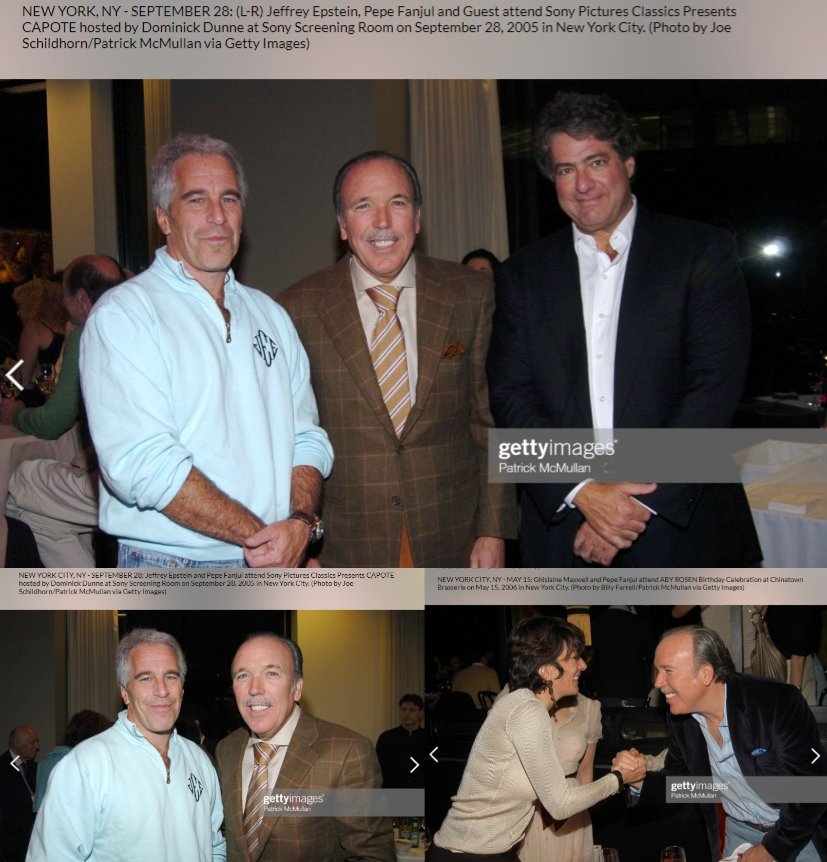 Great thread and not just because of the Fanjul stuff.