What's so strange is that I'm told the slaver's rebellion flag they carry has nothing to do with hate but only with heritage, so weird they'd make sure to carry it specifically and juxtapose it as being on the same level as the US flag, what heritage could they mean, what what.

This is so strange because I'm told every day by Republicans that the KKK is a DEMOCRAT PARTY institution, why would they be using the Republican president's exact slogan, could it be because the president uses their slogans, too? Unknowable mystery.

I mean I'm sure the Demoncrap KKK (who are for sure Democrats) really appreciated the Republican President using their exact slogan exactly, like exactly, and repeatedly, in his campaign and in his inaugural and since, so weird a Republican president would do that. 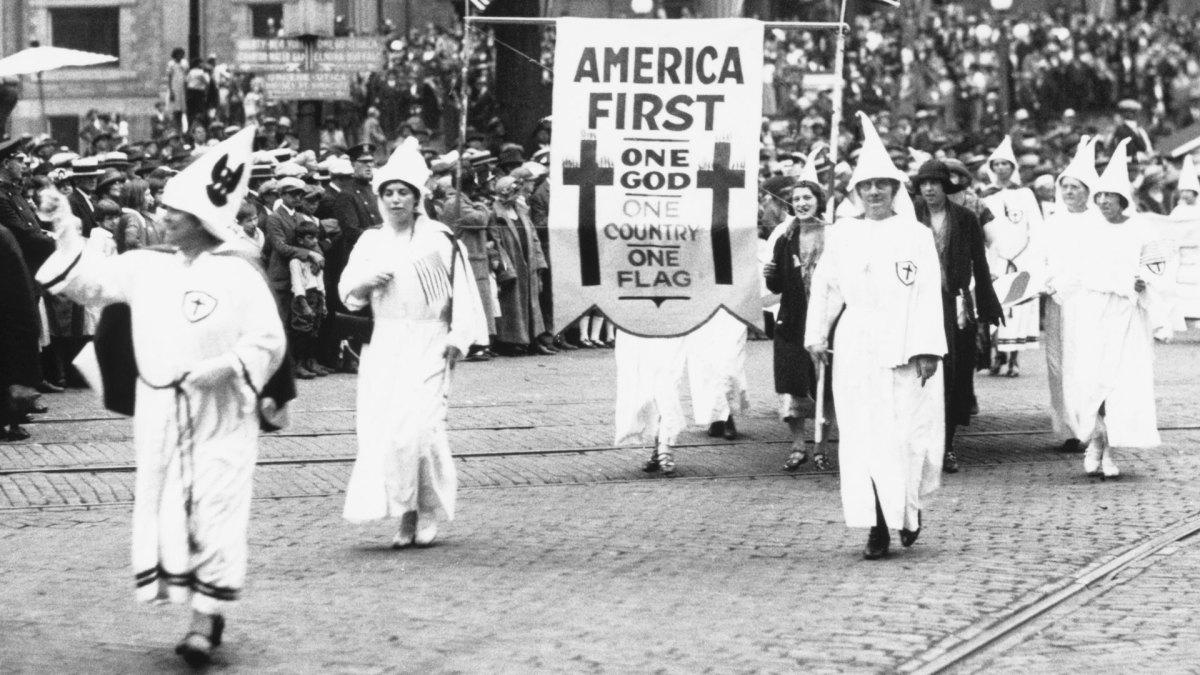 I'm sure the leftist KKK and Neo Nazis (socialists, don't you know) really appreciated it when the Republican president for some weird defended them as "many fine people" when they showed up as "Unite the Right" to protest the removal of statues celebrating the slaver's rebellion 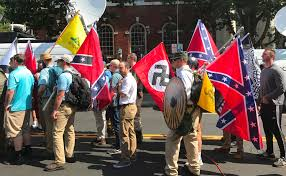 Hey guys, it's always a good time for another reminder that the President of the United States uses the exact same slogan and phrases as Neo Nazis and the KKK and other white supremacists, and has for years, and Evangelical Christians and Republicans couldn't be happier with him.

Always a good time for another reminder that Laura Ingraham did this at the Republican National Convention, and even if you don't think that this is what it quite obviously is, Neo Nazis absolutely think it was that thing, and they loved it. 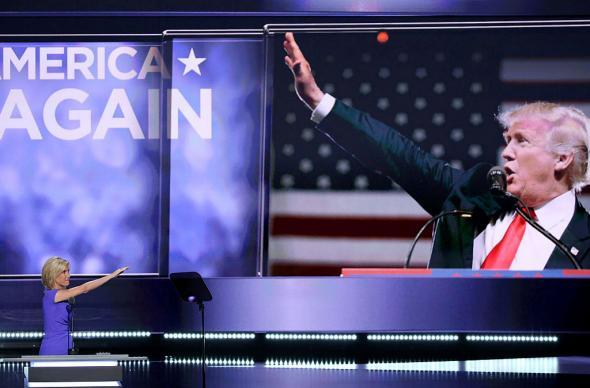 They think it as deeply as they need; that is, exactly enough to allow themselves to go on believing whatever they want while still considering themselves good people.