"They're not being forced to work for Amazon."

Um, yes they are.

Coercive systems hold people over a chasm of poverty, starvation, ill-health, homelessness, and death. That's not being forced? They might not have a gun to their heads, but let's be real here, labour is coerced.

I get some bootlicky responses when I talk about billionaires, but the idea that people just decide they want to work themselves to exhaustion and piss in bottles in an Amazon warehouse not because of coercive systems, but because that's what they aspired to in life? Arse.

I'd believe that people choose to work at Amazon if they got paid well, had employee rights, unions, good break hours, etc. But they don't. Jeffy B gotta hoard more wealth off the backs of workers so he can eat bugs and lizards because decadent extravagance tires him now. 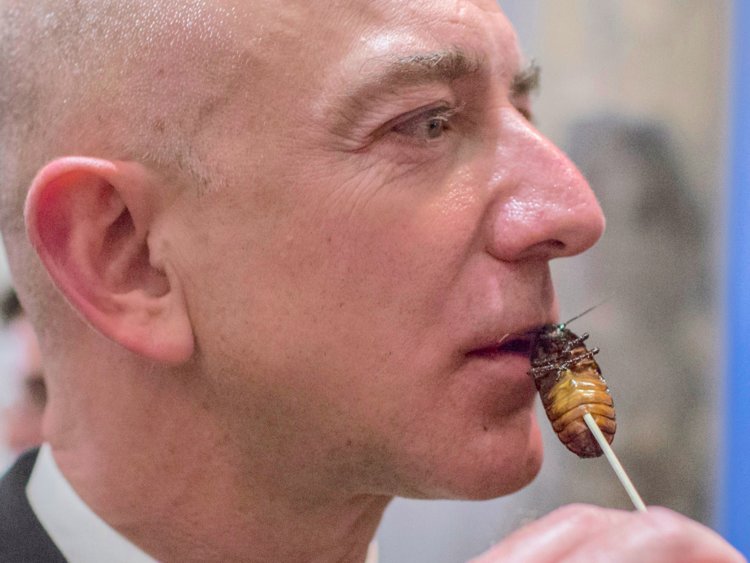